Olivia Rodrigo packs on the PDA with boyfriend Adam Faze

Joshua Bassett claims in a new interview that he hasn’t spoken to ex Olivia Rodrigo since she released “Drivers License” back in January.

The “High School Musical: The Musical: The Series” star claims that he attempted to reach out and chat with Rodrigo, 18, to no avail.

Reps for Rodrigo did not immediately return Page Six’s request for comment.

While allegedly being shut out by his ex, Bassett says he was living in New York City and constantly hearing her songs — which have never been confirmed to be about him or their split — in Uber rides and coffee shops.

Bassett shared that the scathing tracks, including the catchy “Good 4 U,” led to an intense amount of online bullying after they were released.

“I would see TikToks with like 50 million views and 10 million likes saying, ‘If I ever see that kid on the street, I’m going to f—ing kill him,’” he recalled. “It’s hard to see that and then be living in New York and walking down the street.” 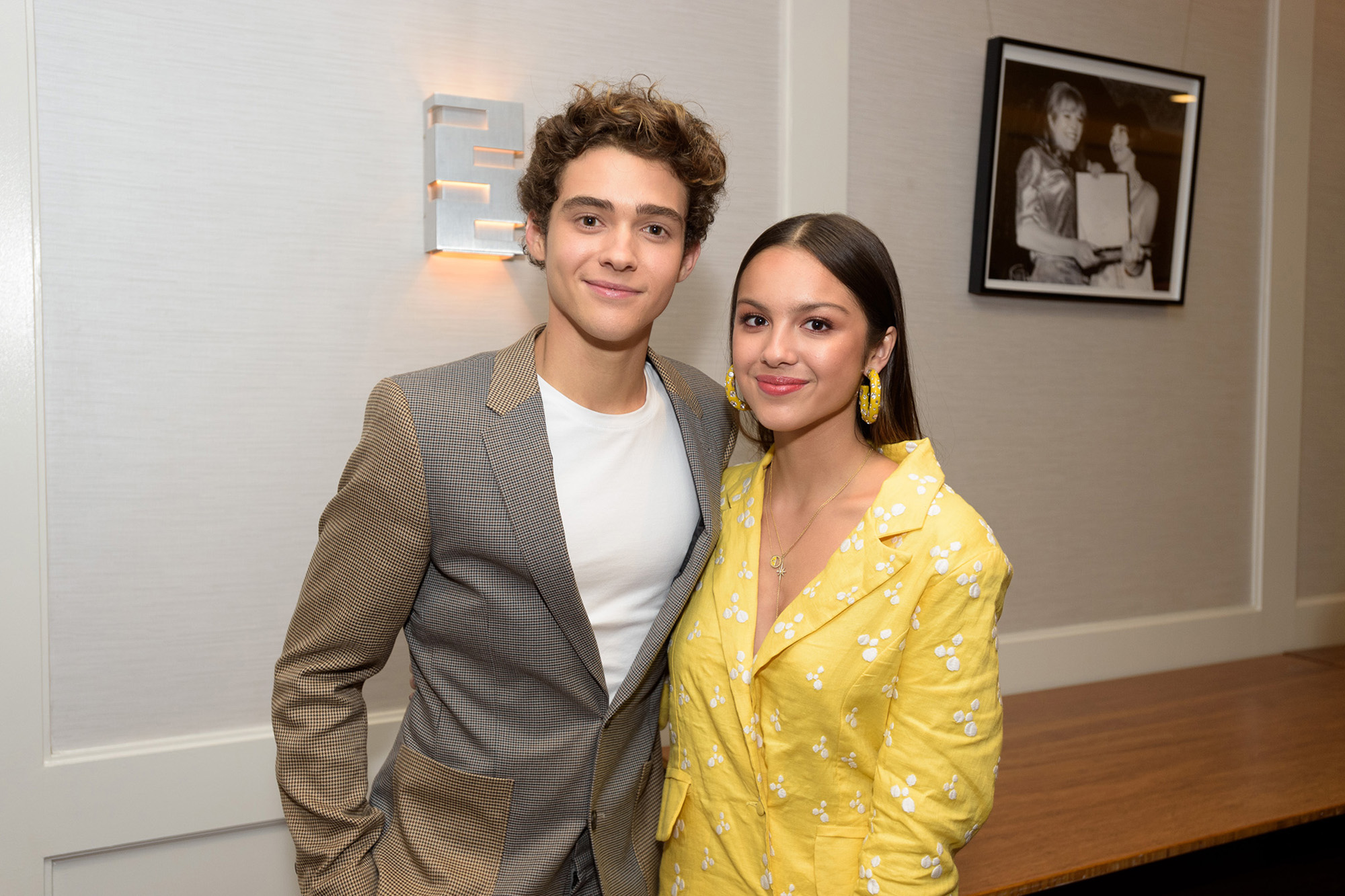 Now, Rodrigo’s ex has released three of his own songs — “Crisis,” “Secret,” and “Set Me Free” — which he wrote earlier this year.

“I finally found the courage to speak up for myself,” Bassett shared, refusing to confirm whether the songs are about his split from Rodrigo.

Many fans have already been speculating whether “Crisis” was written in a response to Rodrigo’s music. 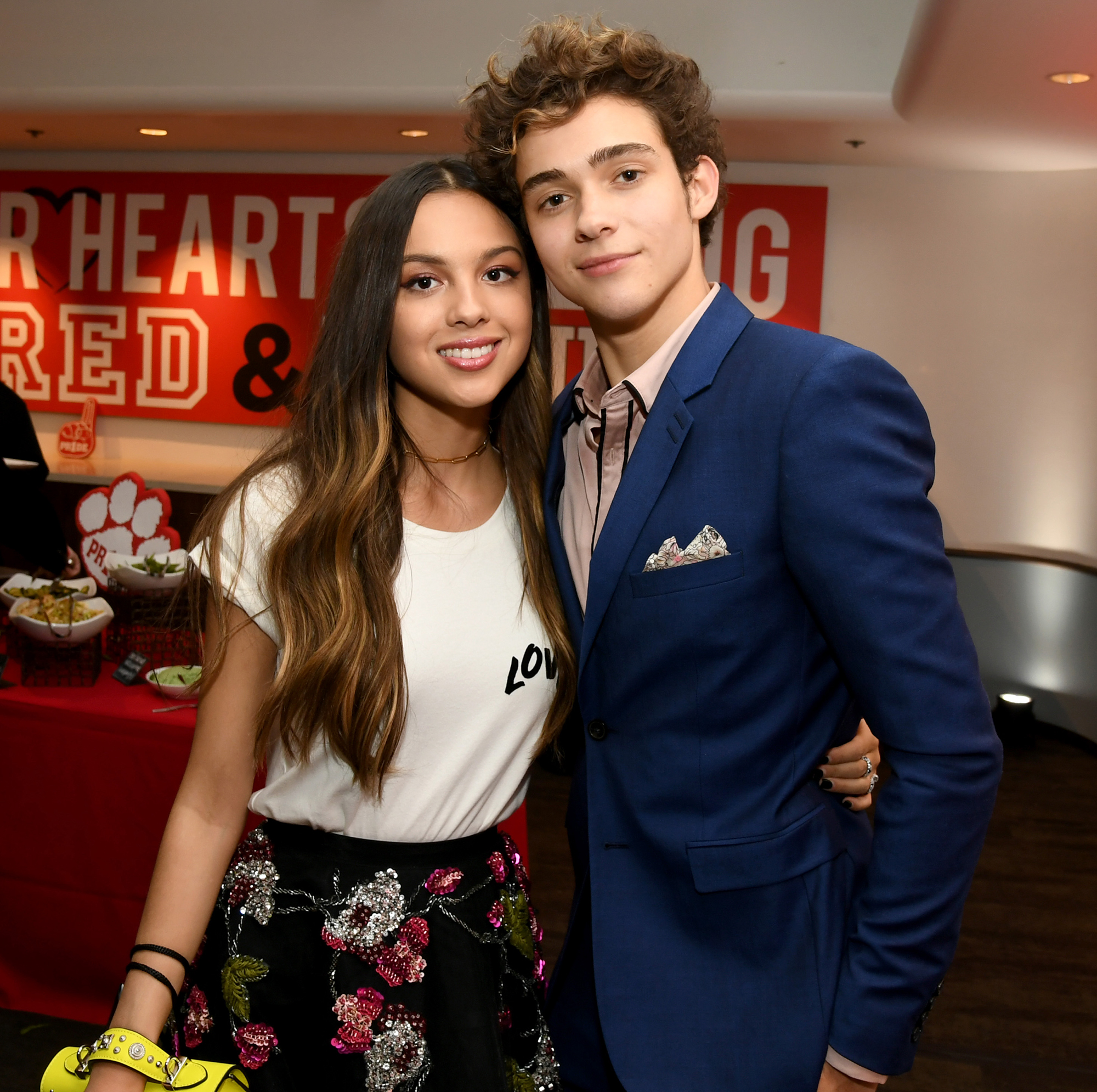 If the lyrics are indeed about Rodrigo, they seem to be a direct contradiction of the narrative she’s been selling all year long.

In her hit song “Drivers License,” for example, she sings, “Guess you didn’t mean what you wrote in that song about me. ’Cause you said forever, now I drive alone past your street.”

Rodrigo is now dating Alex Faze and was snapped making out with him in late November. As for Basset? He told GQ his love life is currently “non-existent.”