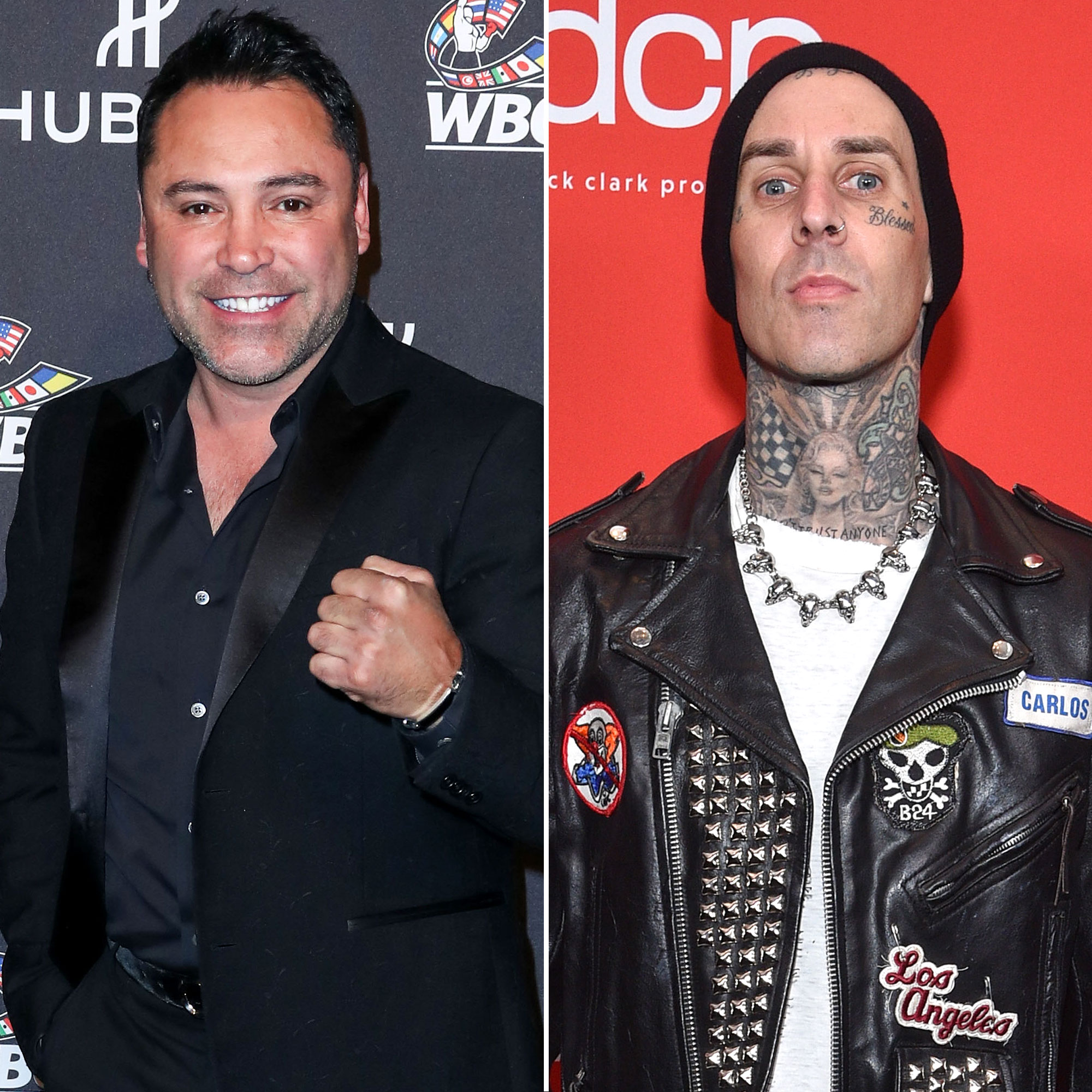 Setting the record straight. Oscar De La Hoya answered a fan question about his relationship with Travis Barker — and it seems there are no hard feelings.

“How do you feel about Travis claiming he raised your daughter?” a follower asked the former boxer, 48, during an Instagram Q&A session on Wednesday, December 1. De La Hoya was previously married to Shanna Moakler, who later wed the Blink-182 drummer, 46. The Olympic gold medalist and the former pageant queen, also 46, share daughter Atiana De La Hoya, 22.

“I have nothing but respect for my man @travisbarker,” Oscar wrote in response to the fan’s question via his Instagram Story. 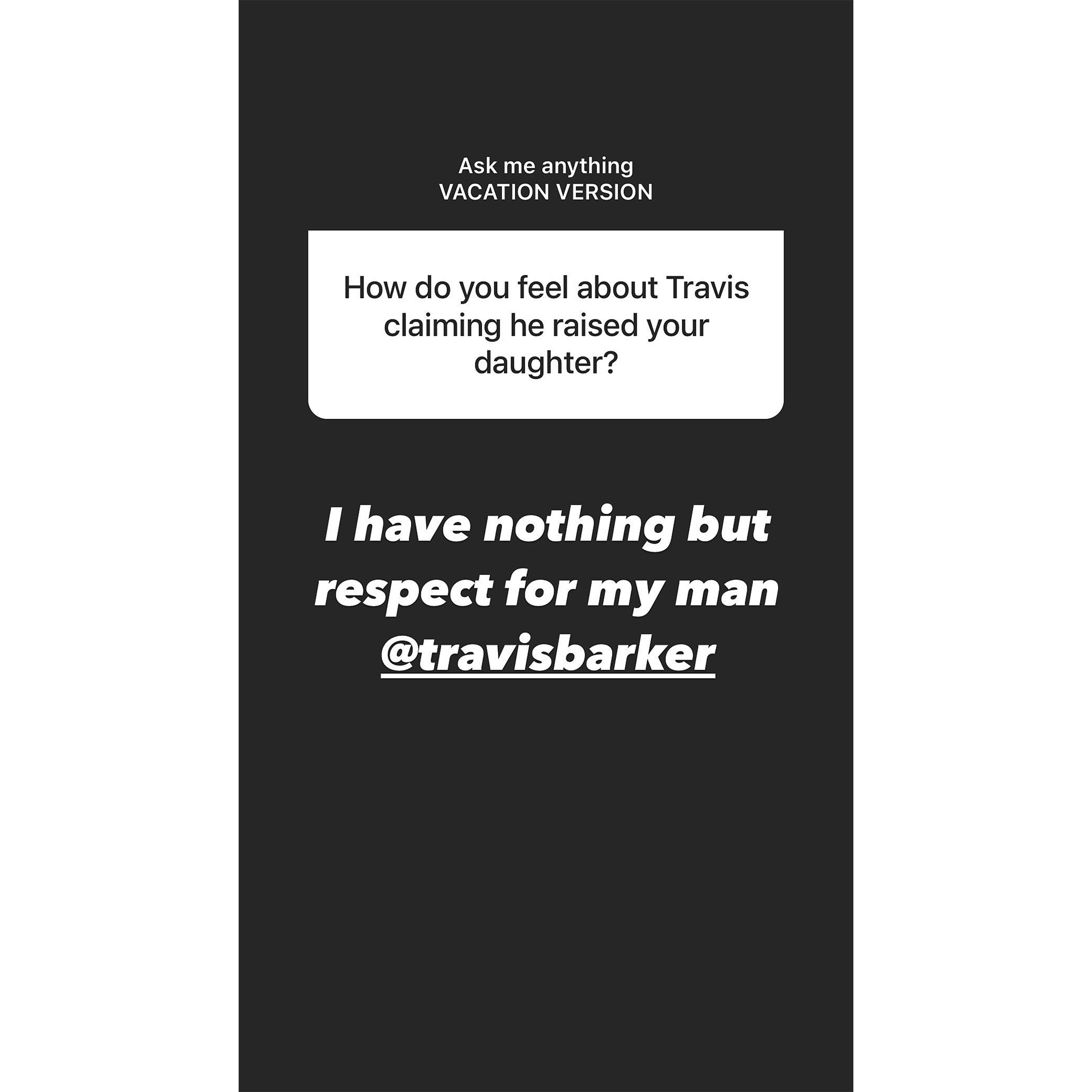 Though the musician has never publicly stated that he “raised” Atiana, he does have a close relationship with the model, who was just 5 years old when he married her mother. Moakler and Barker went on to have two children together: Landon, 18, and Alabama, 15.

Shanna Moakler’s Feelings About Travis and Kourtney: Everything We Know

Earlier this year, the Famous Stars and Straps founder attended the release party for Atiana’s first magazine cover story along with his fiancée, Kourtney Kardashian. Atiana has also expressed her support for her stepdad’s relationship with the Keeping Up With the Kardashians alum, 42, and has joined the duo for family vacations. 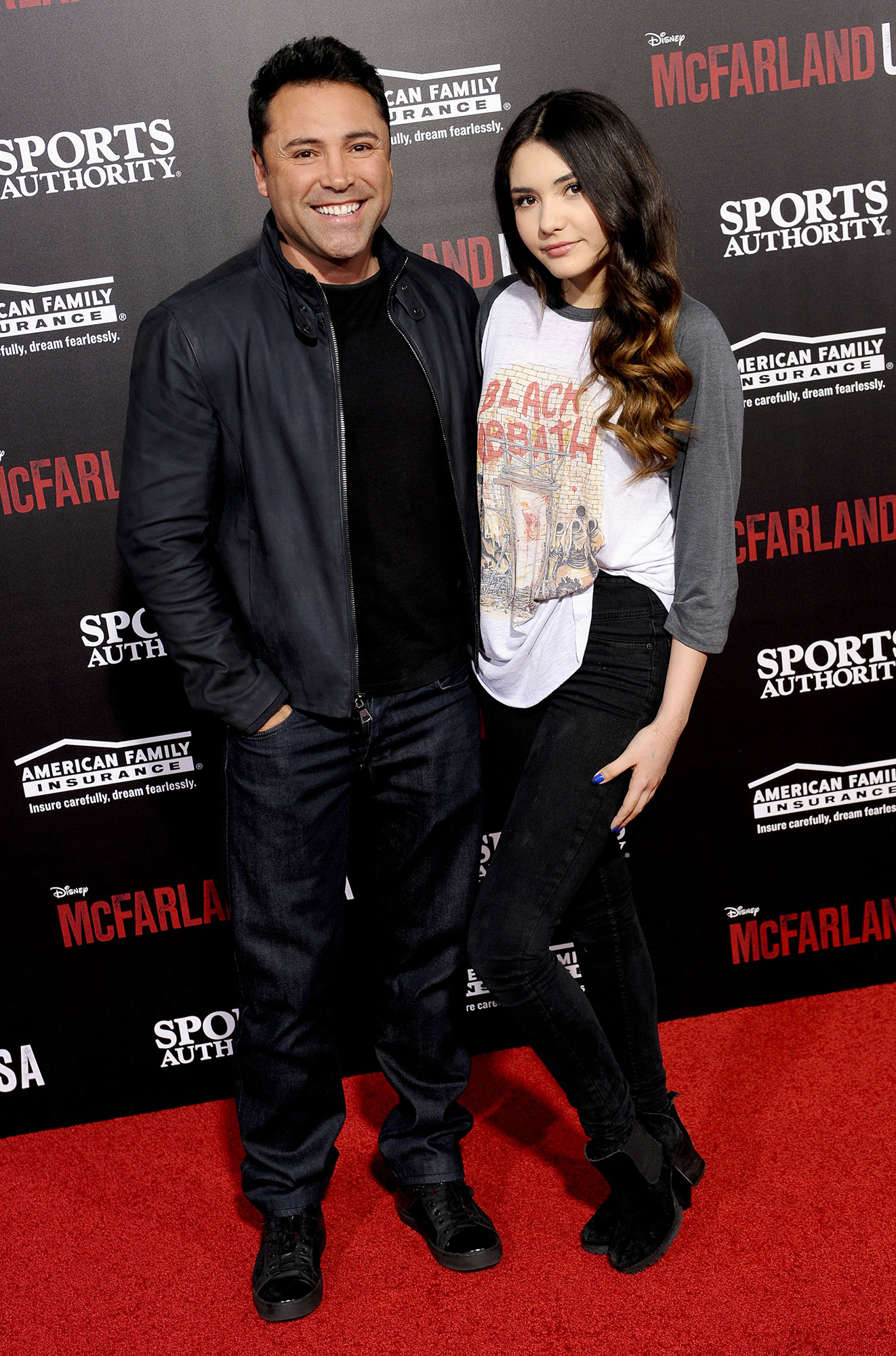 “HOTHOTHOT,” Atiana wrote via Instagram in September after the Poosh founder debuted her Skims photo shoot with Megan Fox.

Atiana’s mother has previously voiced her skepticism about her ex’s relationship with Kardashian, but Oscar has remained supportive of Barker throughout the drama. In May, after Moakler claimed her two younger children were not speaking to her, the Grammy nominee shared a photo himself with the caption, “Leave me alone.”

In response, Oscar commented, “Damn bro your [sic] cute hahah love you bro,” to which Barker replied, “Haha love you too brother.” 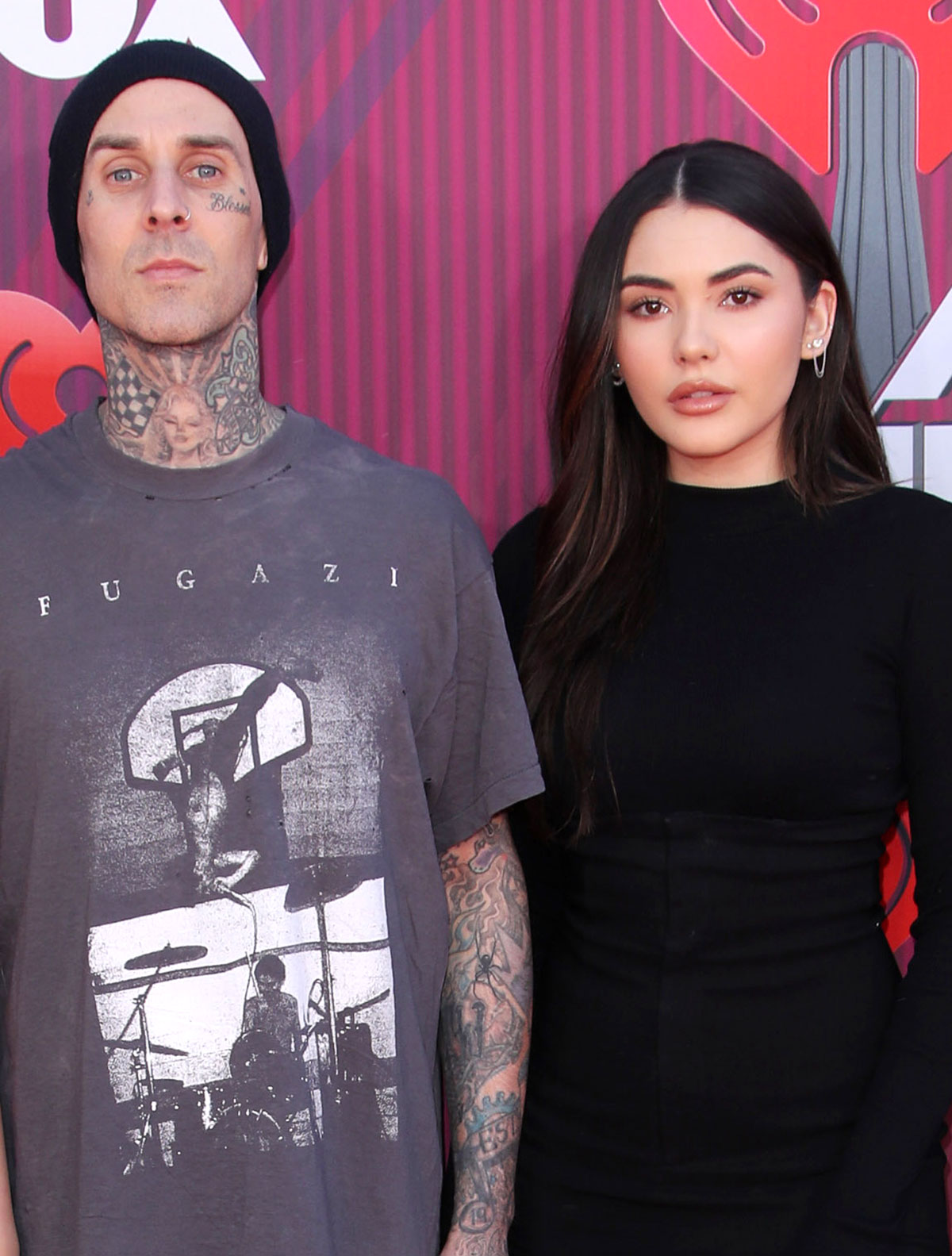 The athlete and Moakler were never married, but they had an acrimonious split. After getting engaged in October 1998, the duo called it quits two years later when the former Miss USA winner saw her fiancé taking another woman to the Latin Grammys. Moakler later claimed in a lawsuit that Oscar was an abusive alcoholic. The former couple settled the case out of court in 2001.

Three years later, Barker and Moakler tied the knot in a California ceremony with a Nightmare Before Christmas theme. The Box Car Racer drummer filed for divorce in August 2006, but the twosome later reconciled. The pair split for good in 2008. Barker proposed to Kardashian in October.