Kourtney Kardashian on why she and Travis tongue-kiss: Can’t ‘ruin my lipstick’

Khloé Kardashian reveals she turned down past Met Gala invites

Pete Davidson used his brief “Kardashians” cameo to troll Kim Kardashian for rejecting him at the 2021 Met Gala.

“You look so f–king handsome. Like, so cute,” Kardashian, 42, told Davidson, 28, in the hallway of their hotel as the two were preparing to attend the 2022 Met Gala together.

“Remember when I asked for your number at the last Met [in September 2021], and you pretended you couldn’t give it to me because you had gloves on?” the comedian replied.

Kardashian recalled the moment and asked Davidson if he would “ask [her] again this time,” noting that she wasn’t wearing gloves this time.

The “Saturday Night Live” alum said he would, adding of the reality star’s previous response, “It was actually the nicest excuse ever. I knew it was an excuse, but I remember…” 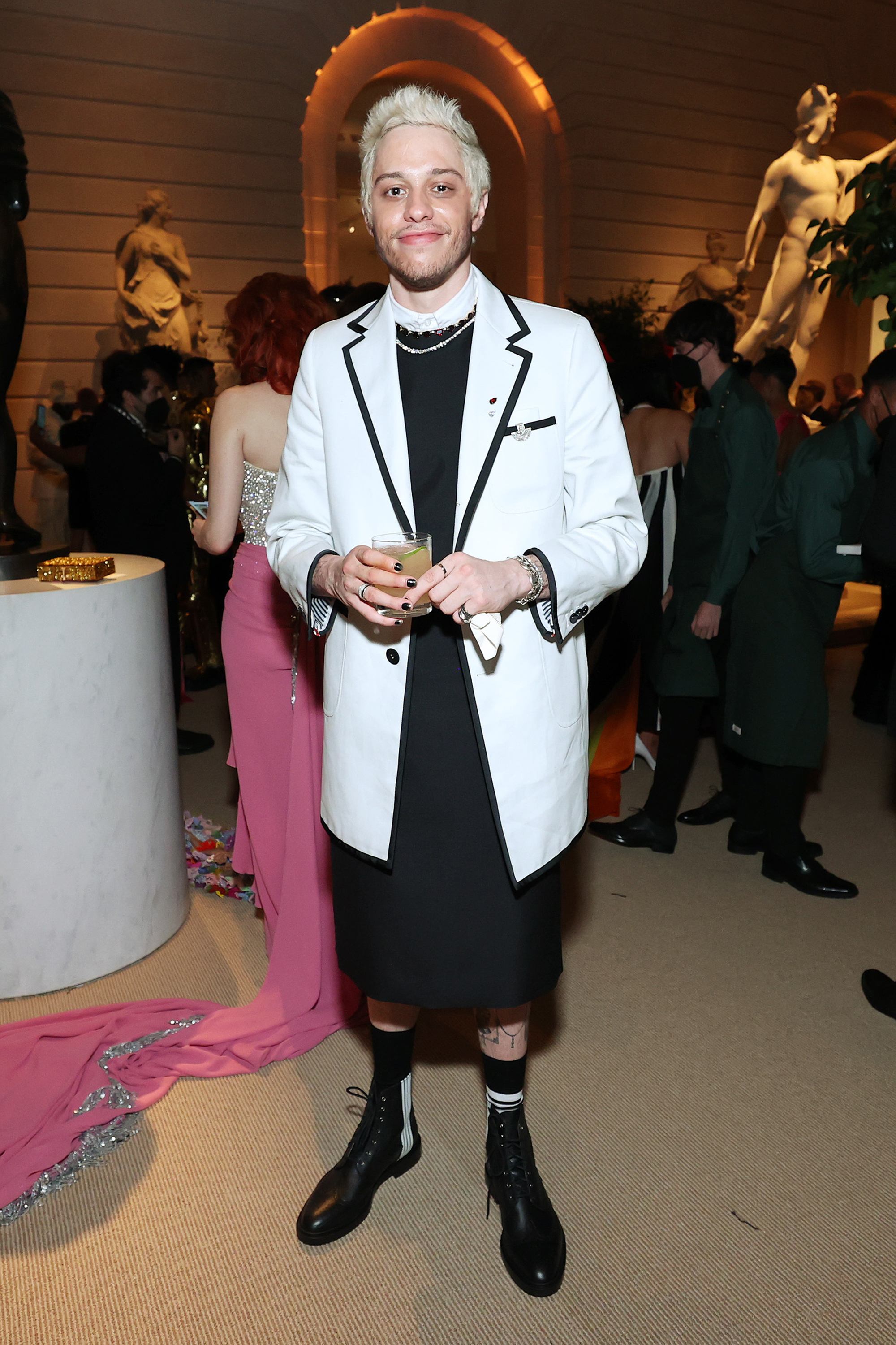 Kardashian insisted it “wasn’t an excuse!” And while Davidson wasn’t buying it, he didn’t seem hurt by the rejection, either.

“I remember being in the car being like, ‘Wow, she knows how to make someone feel really good about themselves,’” he shared. “I thought that was really sweet. You were like, ‘I’m sorry I can’t give you my number — I have gloves on.’”

Kardashian let out, “Had only I’d known.” 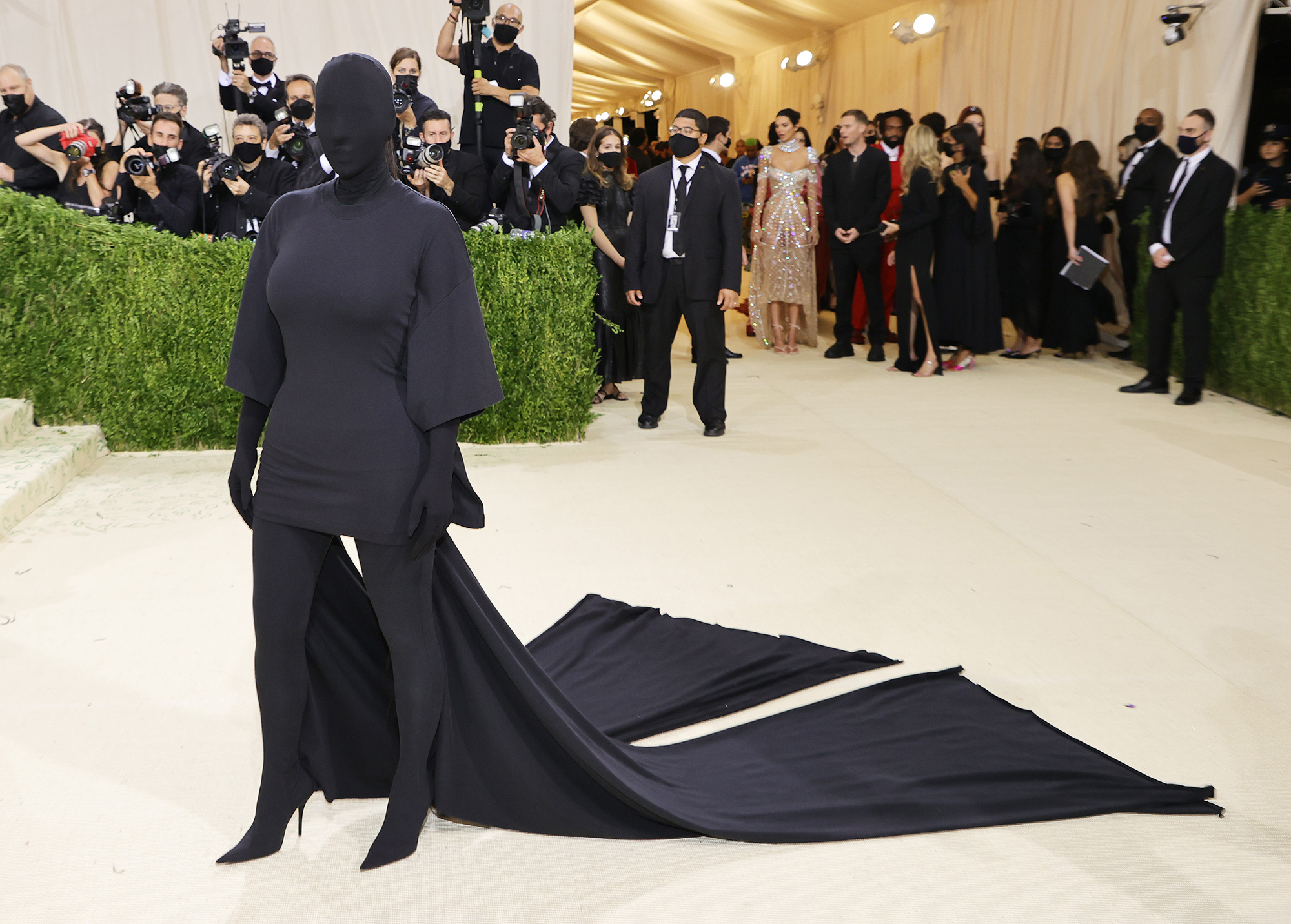 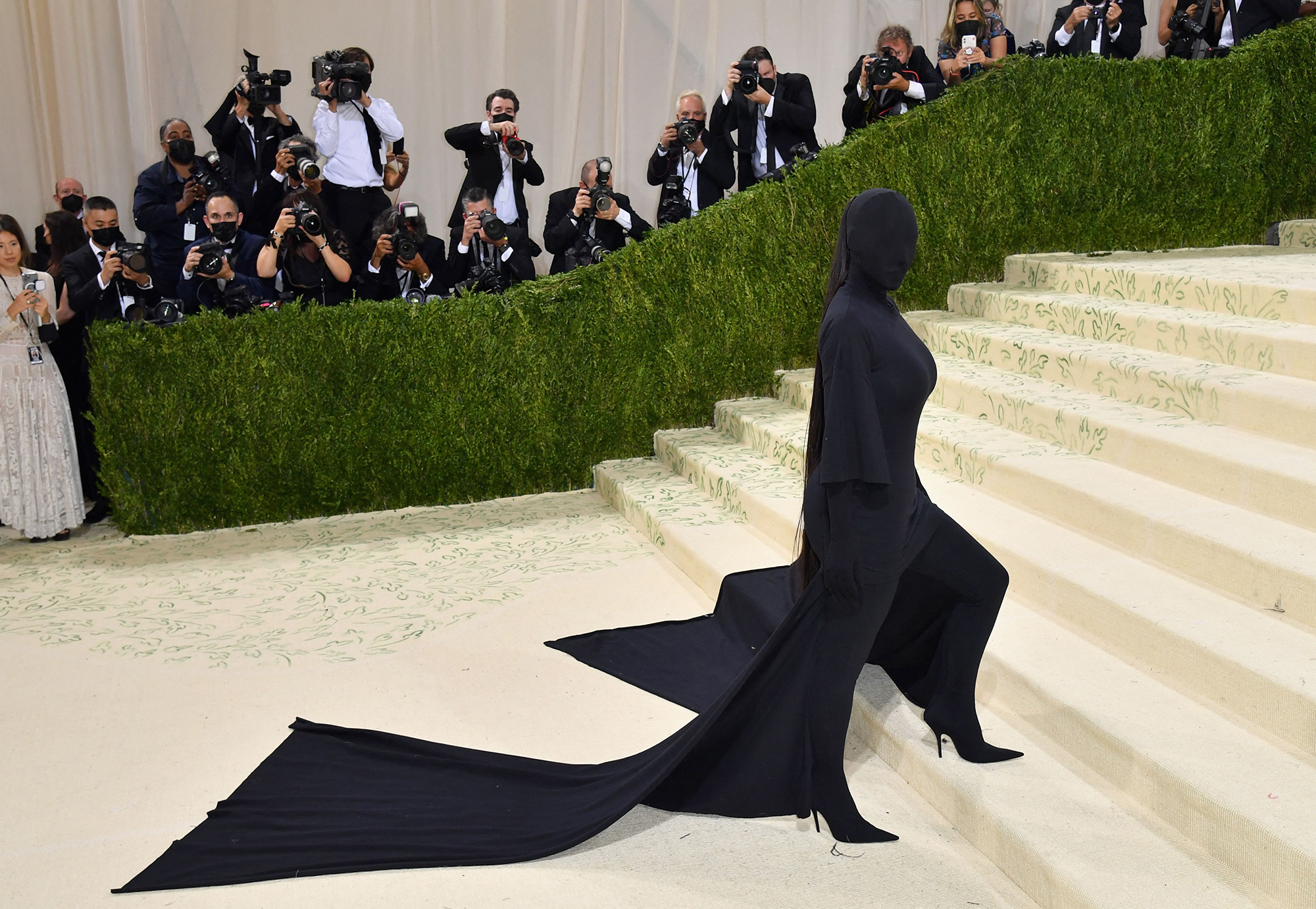 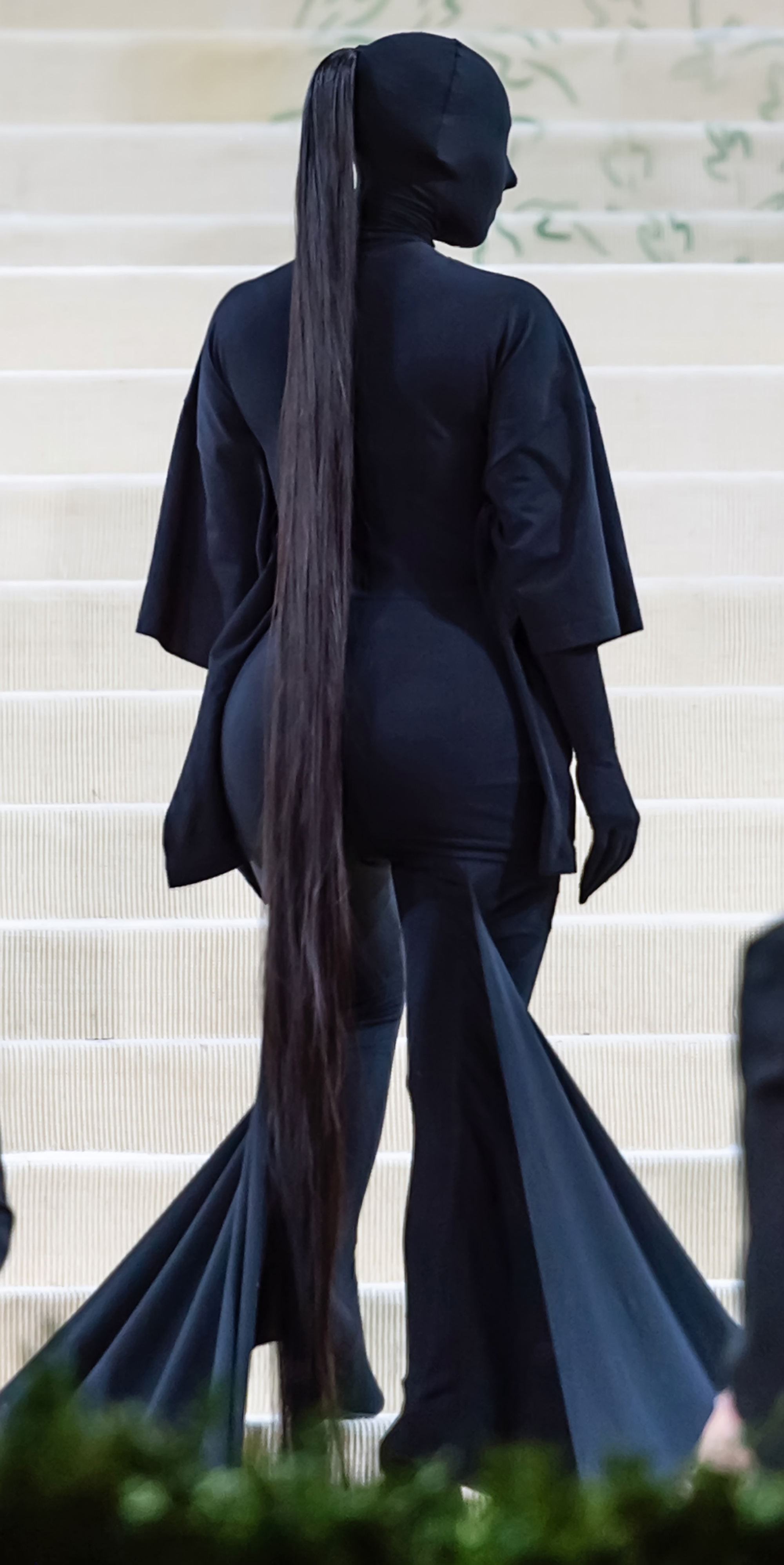