Pete Davidson is officially leaving the nest… well in this case, his mom’s basement.

In a video clip posted on TikTok, Pete is shown on a Zoom call where he struggles to get his keys out to open the door to his apartment before announcing, “I just moved out of my mom’s house.”

“I’m fully out. I got a pad,” he added as he walked in and turned on the lights.

The 27-year-old comedian often jokes about his living situation on “SNL” and isn’t shy about embarrassing himself throughout his own comedy skits.

“What’s up guys? We are in my apartment slash basement in my mom’s house,” Davidson laughed as he gave a tour of his “cave” for a Netflix YouTube show in February last year. “I moved here, like, a year ago and built this weird little basement to stay away from f—ing people.”

Pete quipped, “This is my bedroom where nothing happens because I live with my mom.”

Back in 2020, “The King of Staten Island” star confirmed he was looking for a new crib during an episode of “SNL”, where he said, “In some ways, I like the pandemic Valentine’s because it’s the first time being alone wasn’t my fault. I spent the night eating chocolates and watching a movie with my mom, which is why I’m officially moving out of the house. One of us has to go.” 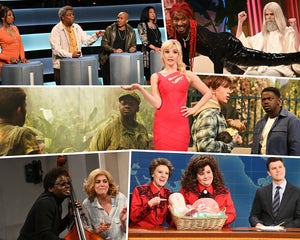 His co-star Colin Jost asked if he actually planned to move out, which he replied, “Yeah, I have to… The thing is, my mom is a lot like this show. No matter what I do, I’m never asked to leave.”

Pete and his mother moved into their Staten Island home after losing his firefighter father on September 11, 2001. 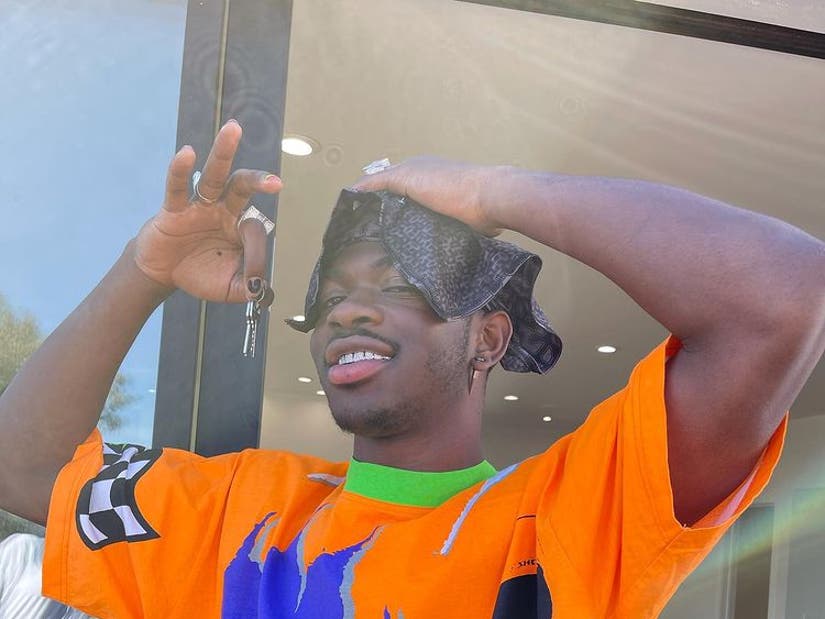