Hope Solo on her DWI arrest: ‘I let alcohol get the better of me’

‘Million Dollar Listing’ agent Matt Altman, wife are ‘all good’ after her arrest

The actress who voiced Pocahontas in the 1996 Disney animated movie was arrested Friday, Page Six has confirmed.

Court records show Irene Bedard was booked and charged with disorderly conduct. She has an arraignment hearing scheduled for Aug. 29.

Page Six has reached out for the police report detailing Bedard’s alleged crime.

Bedard was taken into custody in Greene County, Ohio, Friday after police received a phone call to conduct a welfare check for a woman had passed out in the bushes on a residential street, TMZ reported.

When officers arrived they said they discovered the “Smoke Signals” star in a nearby parking lot where she displayed a wide-range of emotions. Another woman named Sheila informed police of a person they could contact on Bedard’s behalf, which prompted the voice actress to scream before running away and knocking over a table that was sitting on the sidewalk, according to TMZ. 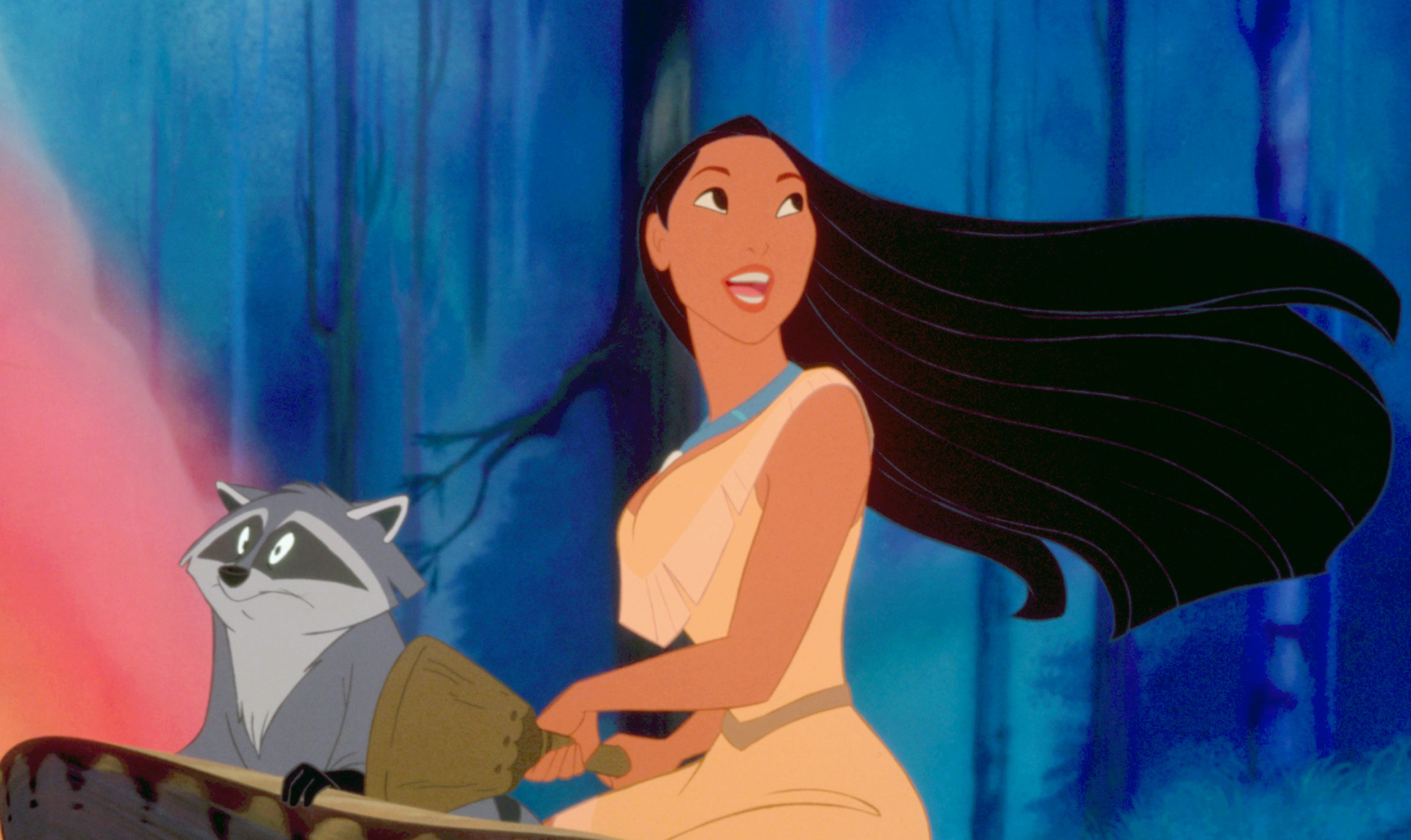 Cops on the scene eventually backed Bedard, 55, against a glass window, forcing them to try and grab her wrists out of fear she would shatter it.

The officers reportedly managed to restrain Bedard with handcuffs and booked her in Greene County Jail. She was released Sunday. 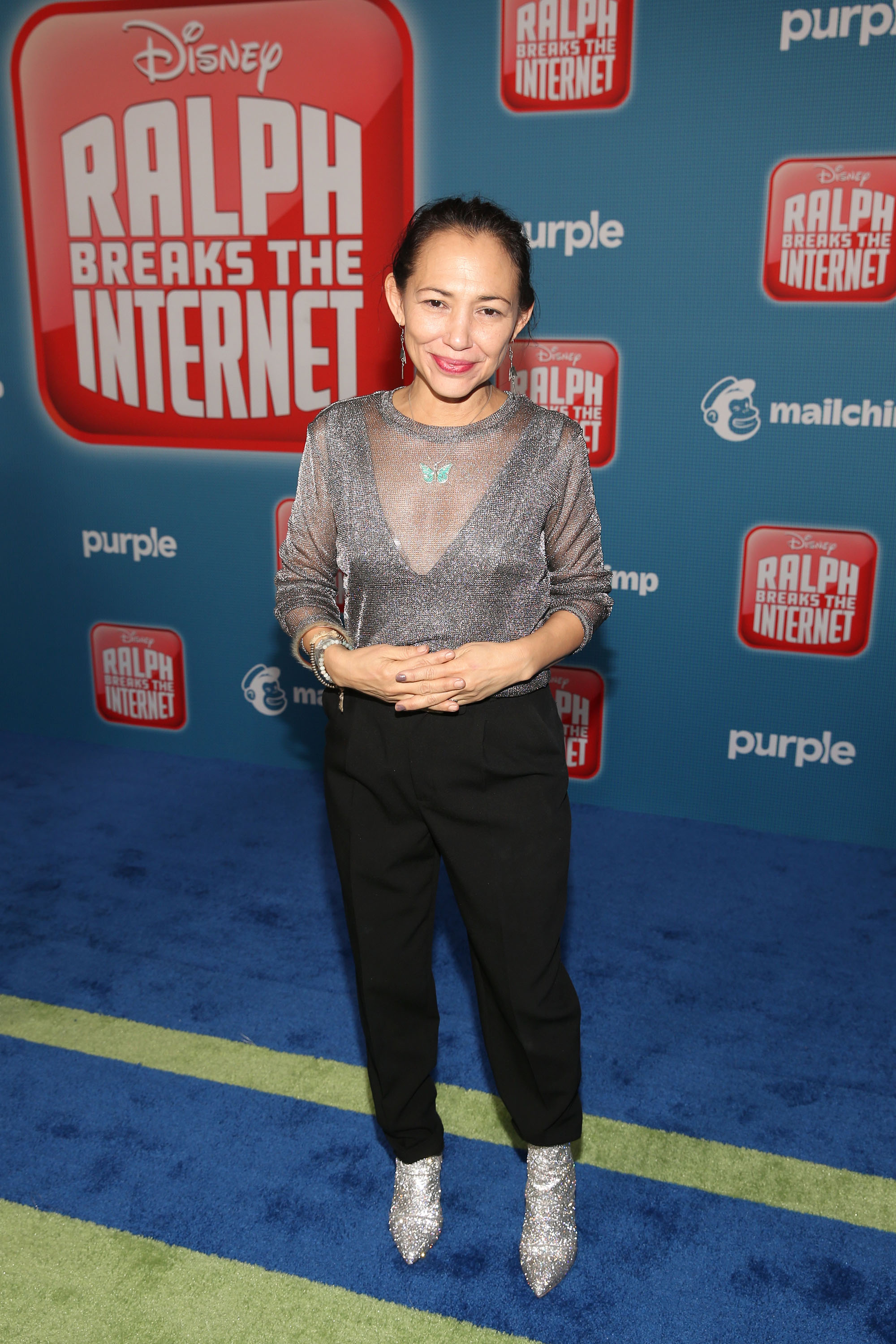 The “Edge of America” actress has had previous run-ins with the law. In late 2020, Bedard was arrested twice in three days. Police first booked her for domestic violence, assault, disorderly conduct, resisting arrest and criminal damaging of the police cruiser after she caused a massive ruckus at her ex-husband’s house.

A few days later, she was arrested again at a hotel where she was allegedly harassing the front desk attendant. According to the report, Bedard “appeared to be intoxicated.” She was booked for disorderly conduct.