Home » Lifestyle » Pregnant Rebecca Robertson: How Sadie and I Have Bonded Over Motherhood

Pregnant Rebecca Robertson: How Sadie and I Have Bonded Over Motherhood 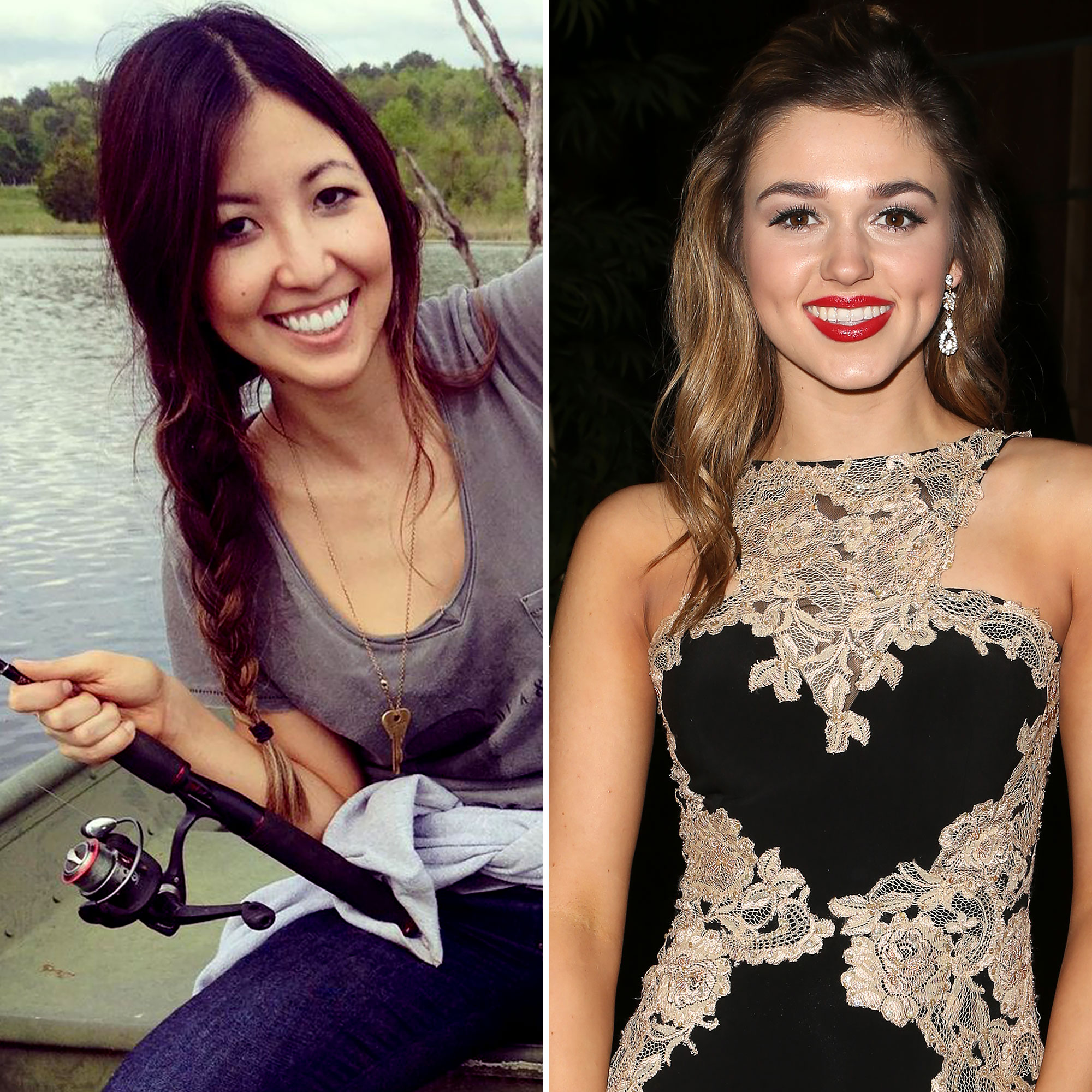 In it together! Pregnant Rebecca Robertson often chats with sister Sadie Robertson while raising her 2-year-old son, Zane.

Duck Dynasty’s Next Generation: Which Reality Stars Have Welcomed Babies

“She’ll ask me what kind of baby products to get and all this stuff,” the 33-year-old Taiwan native exclusively told Us Weekly of her 24-year-old sibling — mom to daughter Honey, 7 months — on Thursday, December 16. “Everyone has such different parenting techniques so it’s fun to see. She has a girl, so we’ve talked about what’s different between the boy and the girl. We’ve talked a lot about postpartum stuff and how to care for your body.”

Rebecca became a mom first, welcoming her and husband John Reed Loflin‘s baby boy in January 2019. In October of the following year, Sadie announced that she and Christian Huff were starting a family. Honey arrived in May.

After suffering a miscarriage last year, Rebecca is now pregnant with her second child. She and her younger sister both hope to continue giving their parents, Korie Robertson and Willie Robertson, more grandchildren.

“We love having everyone so close in age, so hopefully [Sadie and Huff] will have one not too long after,” Rebecca told Us.

As for her own plans, the Duck Dynasty alum said, “We want to adopt, so I feel like the numbers are endless … but we’re probably going to take a break after this one. We’re gonna have two right now and then maybe assess a little bit later.”

With their family growing, Rebecca thinks it would be “super fun” to make a spinoff of their A&E Network show, which ended in 2017. “It’s so funny because we actually all moved to different places but then just recently, everyone’s moved back home and [we] have kids now,” she explained. “So it would be [the] perfect timing to do it because we’re all back home. … Definitely not crossing out that option. But I think everything just has to be in the right place and the right time and having the right crew, the right people doing it.”

For now, Rebecca is focusing on her family. She and Loflin, 35, are putting together their second child’s nursery, keeping it “gender-neutral” since they are waiting to find out the sex.

“We wanted it to be a surprise. There are not many things in life that can truly be exciting [and] surprising,” the expectant star told Us of their decision, noting that her 2020 miscarriage also made her “nervous” to celebrate with a reveal party. “We truly don’t care [whether it’s a boy or a girl].”