As a member of the Royal Family, Prince Harry occasionally travels abroad for duty.

When he’s checking into a hotel, the Duke of Sussex, husband of Meghan Markle, is not usually asking for much.

In fact, there’s only one thing on Harry’s mind and it’s to do with how environmentally-friendly the accommodation is.

Nacho said: “He was there and we were at the hotel where we spent the night before the game.

“He talked to a person and said, ‘This morning I got my coffee and I saw that you have a plastic thing on the coffee. And then I also sent my shirt and I got my shirt in a big plastic bag’.”

According to the player, Harry then pleaded with the hotel to stop using as much plastic.

Harry has always had a passion for sustainability with dad Prince Charles also being eco-friendly. 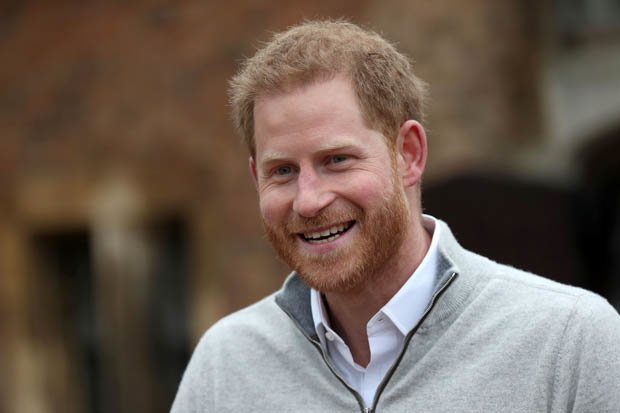 This event was Meghan’s first appearance since giving birth to her son, Archie-Harrison Mountbatten Windsor, with Harry.

However, the Duchess was missing from the Buckingham Palace balcony when the Queen returned from the parade.

According to a royal source, Meghan, who is still on maternity leave, might have been busy tending to her newborn.

They told HELLO!: “The Duchess is still on maternity leave.

“But this is a family moment, with the wide members of the royal family all in attendance. The Queen’s birthday celebration is a family event.”