All Prince Harry’s missing is a red clown nose.

The redheaded royal can be seen attempting to juggle in the background of Meghan Markle’s 40th birthday video with Melissa McCarthy, during which they promote the Duchess of Sussex’s new philanthropic venture with her and Harry’s foundation, Archewell.

At first, Harry, 36, stumbles with the balls and appears to fall over in the backyard of the couple’s California home. But then, he succeeds in his attempt at clownery and runs off the screen in excitement.

Neither Markle nor McCarthy, 50, can contain their laughter over Harry’s silliness.

The “Suits” alum teamed up with the “Spy” star to announce the launch of her mentorship program, 40×40. 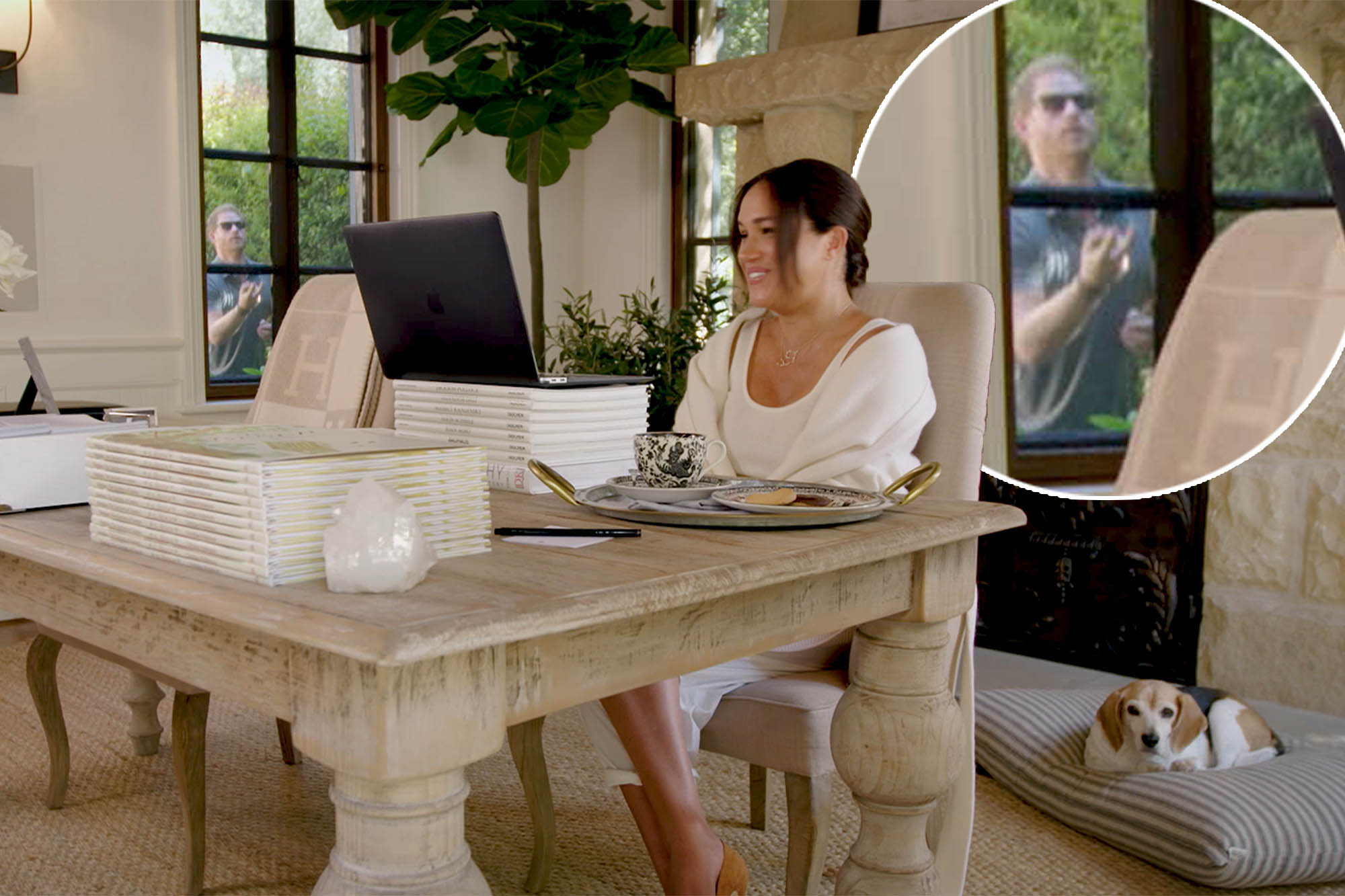 In her first appearance since giving birth to daughter Lilibet Diana in June, Markle asks McCarthy to enlist activists, athletes and celebrities from around the world to spend 40 minutes mentoring women re-entering the workforce amid the COVID-19 pandemic.

“Because I’m turning 40, I’m asking 40 friends to donate 40 minutes of their time to help mentor a woman who is mobilizing back into the workforce,” she explains to McCarthy, who’s dressed like she’s going to a royal party and sipping tea, in the video.

“I think if we all do it and all commit 40 minutes to some act of service, we can create a ripple effect.”

Among those who committed to giving 40 minutes of their time were singer Adele, inaugural poet Amanda Gorman and feminist activist Gloria Steinem. 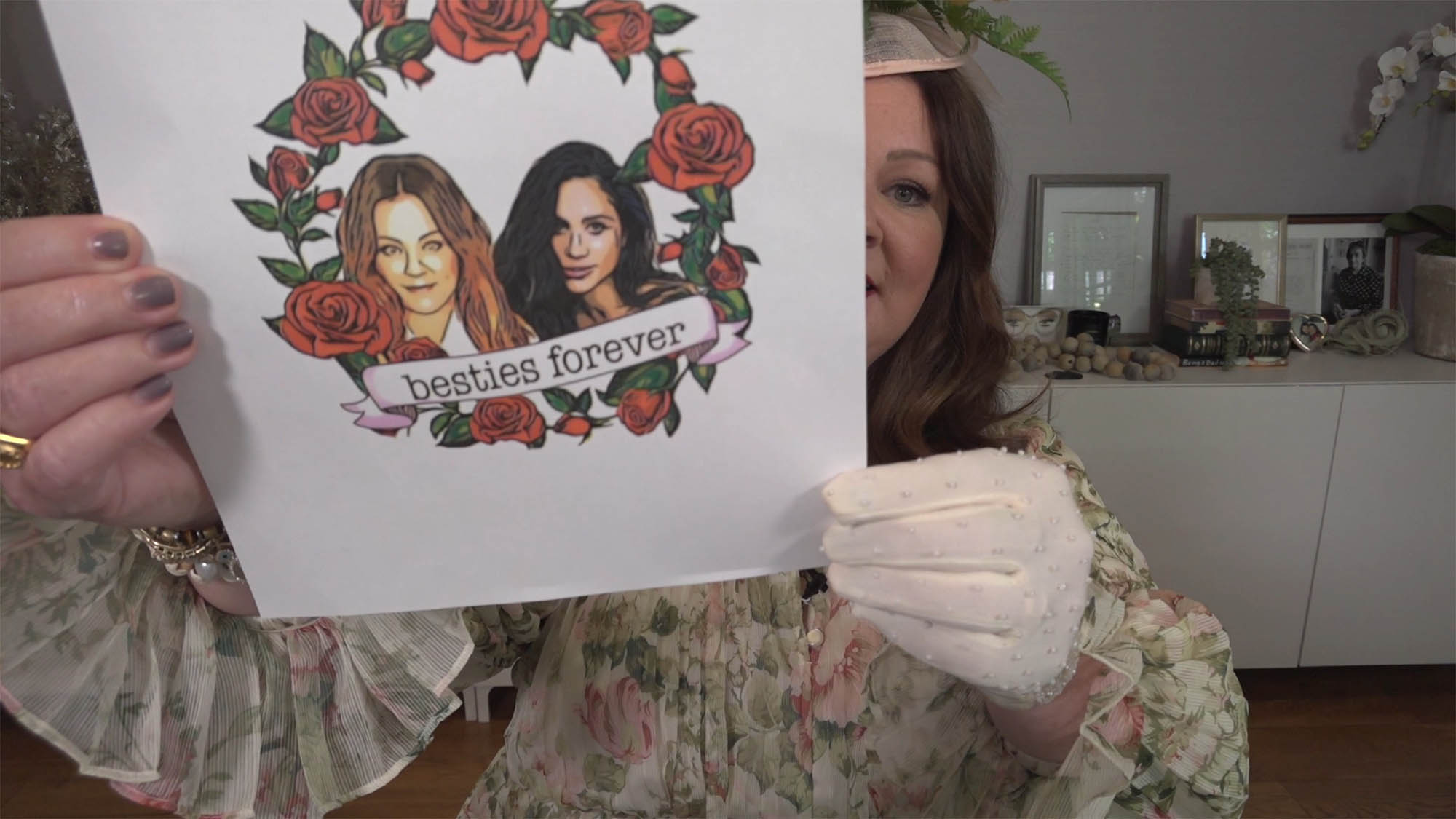 McCarthy, however, expected Markle to pitch other ways to celebrate her birthday, joking that they’ll get tattoos of themselves with “besties forever” written underneath.

“Well, you know I already have something similar across my back,” jokes Meghan, who is also mom to 2-year-old son Archie. “You know, maybe we save it for when I turn 50.”