New dad Prince Harry received an apology and won a court victory Thursday against paparazzi who took photos of his and his wife Meghan’s country home in Oxfordshire.

The photos were taken in January via a helicopter chartered by Splash News and Picture Agency LLC, according to court documents.

The helicopter allegedly flew over Harry and Meghan’s home at a “low altitude” and photographs were taken of the home’s living and dining areas and a bedroom, according to a lawyer for Prince Harry. 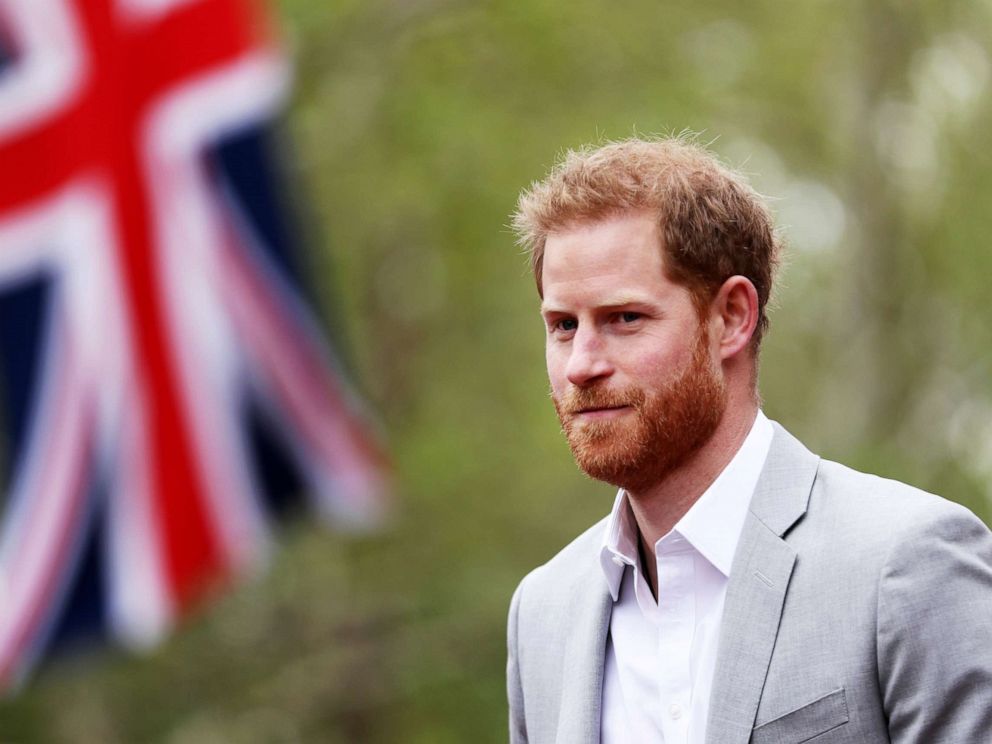 “The property had been chosen by The Duke for himself and his wife given the high level of privacy it afforded given its position in a secluded area surrounded by private farmland away from any areas to which photographers have access,” Prince Harry’s lawyer stated in court.

The photos, which were published online and in one U.K. outlet, “very seriously undermined the safety and security of The Duke and the home to the extent that they are no longer able to live at the property,” Harry’s lawyer argued.

Prince Harry and Meghan welcomed their first child, a son named Archie, on May 6. The couple’s main residence is Frogmore Cottage in Windsor, where they chose to move before their son’s birth in large part to gain some level of privacy.

The couple previously lived in a residence at Kensington Palace in London.

As part of the court agreement, Splash has agreed to pay what Buckingham Palace called a “substantial sum” in damages and legal costs.

The company also apologized to Prince Harry, who accepted the apology in a statement released by the palace.

“The Duke of Sussex acknowledges and welcomes the formal apology from Splash News and Picture Agency as referenced in the Statement in Open Court today,” the statement read in part.

Splash also agreed to “cease and desist” the photographs availability and agreed to “not repeat its conduct by using any aerial means to take photographs or film footage of the Duke’s private home which would infringe privacy or data rights or otherwise be unlawful activity,” according to Buckingham Palace.

Harry and Meghan last appeared in public together on May 8 when the introduced their son to the world in a photo call held at Windsor Castle.