Prince Harry impersonated his grandmother Queen Elizabeth II in a heartfelt moment in a BBC documentary about her late husband, Prince Philip.

While discussing his grandfather’s love of flying in the BBC’s “Prince Philip: The Royal Family Remembers,” which aired Wednesday, the redheaded royal, 37, imagined what the Queen, 95, would’ve been saying while aboard a plane when the Duke of Edinburgh was acting as the pilot.

“He was doing all the flying himself, or certainly chunks of it. When you’re flying, you don’t get an easy pass just for being the Duke of Edinburgh. You very much have to put in the work and prove your skill,” the Duke of Sussex recalled in a clip published by the Daily Mail.

“But also he had an amazing privilege to get behind the controls and fly aircraft all around the world. I can just imagine my grandmother sitting in the back of a plane, having a cup of tea, going through turbulence and going, ‘Oh, Philip! What are you doing?’”

Harry also discussed missing his grandfather’s sense of humor but added that he yearns for Philip because of the Queen.

“I miss him more for my grandmother because I know how incredibly strong she was with him there. I also know she will be OK without him,” he said of Philip, who died in April at age 99. “The two of them together were just the most adorable couple. To me, knowing the cheekiness of him and knowing that behind what the world sees you have two individuals who were very much in love and both, from a very young age, have dedicated their life to service … that is an incredible bond between two people.” 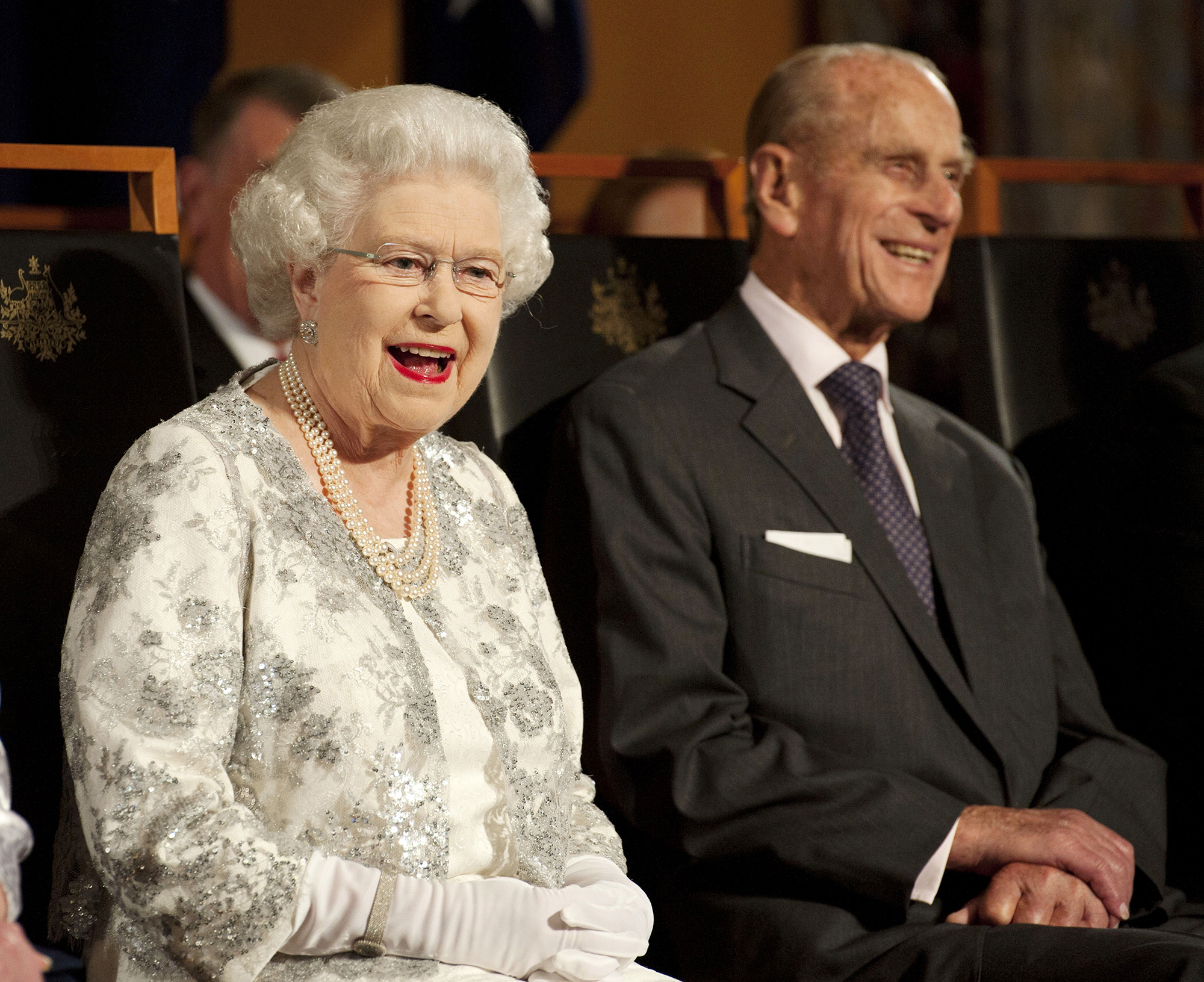 Harry and his wife, Meghan Markle, have also dedicated their lives to service. The couple landed in New York City early Thursday and made their way to One World Observatory to meet Mayor Bill de Blasio and pay their respects to those lost on 9/11.

The couple’s trip to the Big Apple marks their first work trip together since quitting life as senior royals as well as the former “Suits” star’s first since her three-month maternity leave after giving birth to daughter Lilibet on June 4.

Lilibet and her older brother, Archie, 2, are not expected on the Sussexes’ whirlwind trip, instead staying at the family’s swanky mansion in Montecito, Calif., sources previously told Page Six.

The couple will also appear at Global Citizen Live in Central Park Saturday night to discuss the importance of achieving global vaccine equity.