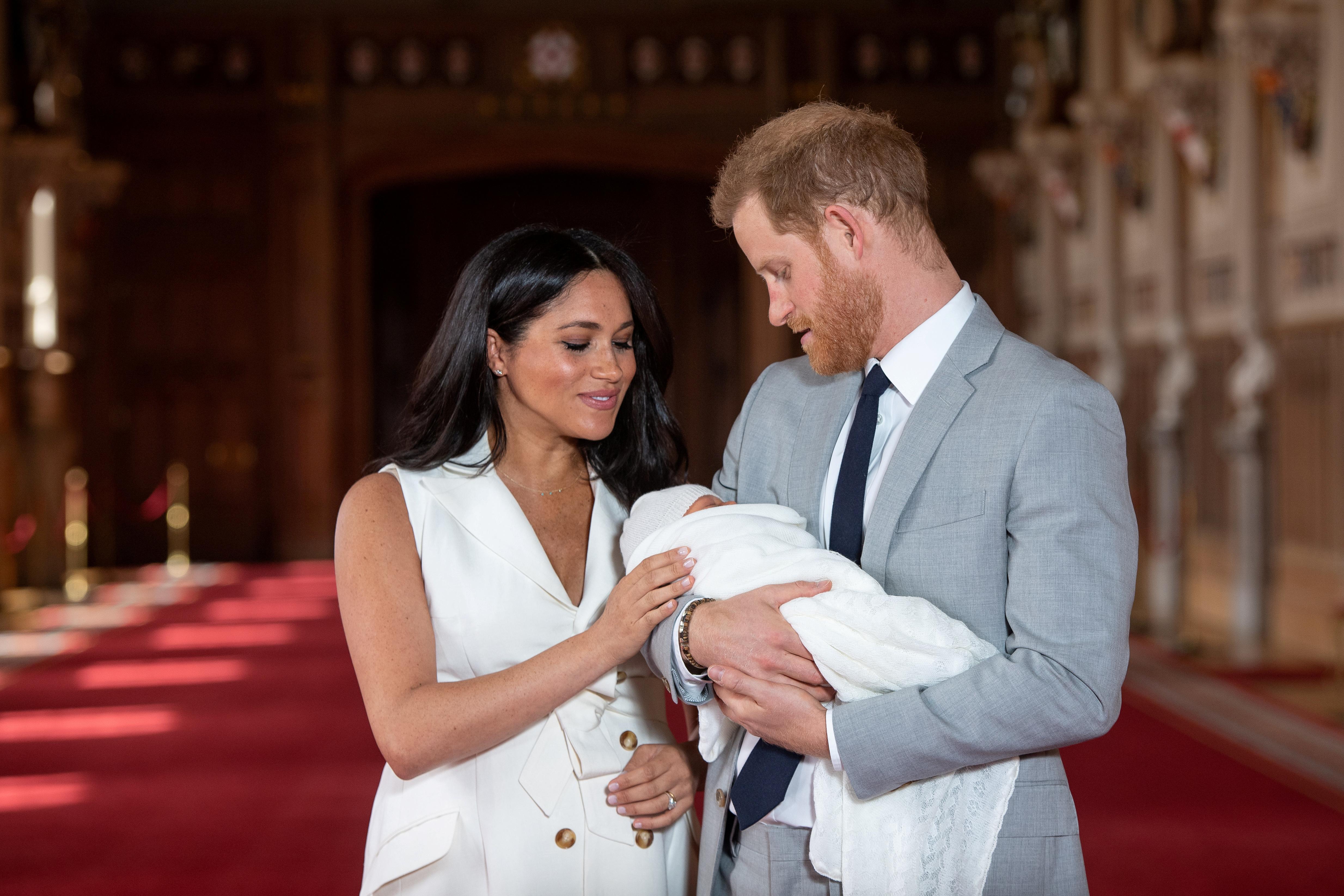 LONDON (Reuters) – Prince Harry and Meghan paid tribute to all mothers on Sunday, when the Duchess of Sussex’s native United States celebrates Mother’s Day, by honoring and celebrating “past, present, mothers-to-be and those lost but forever remembered”.

Writing alongside a picture of the couple’s new baby Archie’s feet, they said: “Paying tribute to all mothers today – past, present, mothers-to-be, and those lost but forever remembered.”

“We honour and celebrate each and every one of you,” they wrote on their official Instagram account.

Meghan gave birth in the early hours of Monday morning to Archie, the seventh-in-line to the British throne, leaving his father, Queen Elizabeth’s grandson, and royal fans across the world enthralled.

While Britain celebrates Mother’s Day on March 22, other countries including the United States, Canada, Australia and others mark it on the second Sunday in May.

The couple also quoted from the poem “lands” by Nayyirah Waheed: “My mother was my first country; The first place I ever lived.”