A quick-thinking royal fan took a video of the 4-year-old frantically running outside St. Mary Magdalene Church in an attempt to catch up to his family, thinking he was being left behind.

In the short clip, Louis can be heard calling out his sister Charlotte’s name.

The Christmas Day outing marked the first time the Prince and Princess of Wales’ youngest joined his parents and siblings — Princess Charlotte, 7, and Prince George, 9 — for the annual holiday church service.

It’s also the first time in two years that the royal family walked up to the church and mingled with well-wishers afterwards. 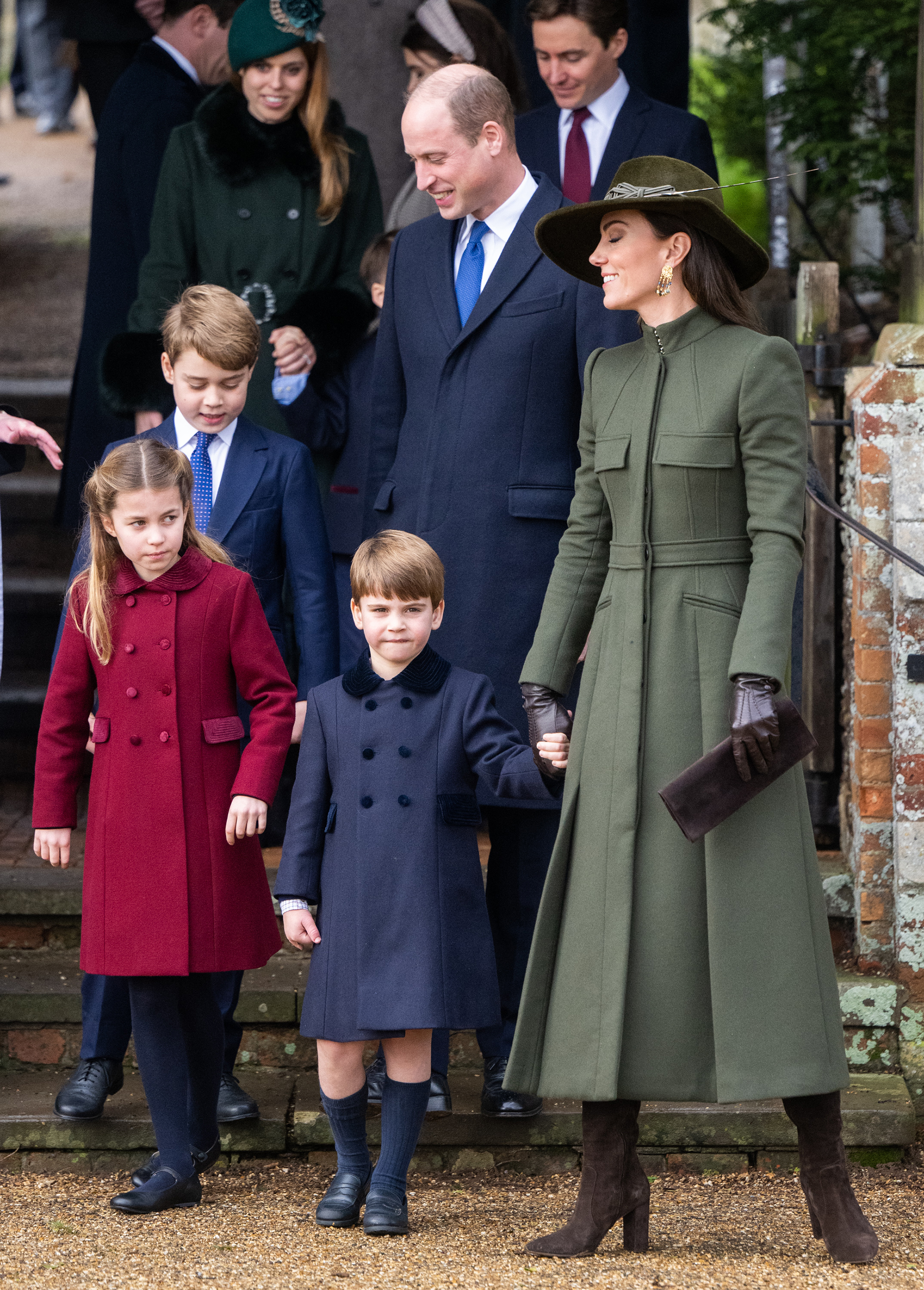 He also covered his mother’s mouth and pouted while watching the Platinum Jubilee Pageant and even got into a tiff with cousin Lena Tindall, who refused to share candy with him. 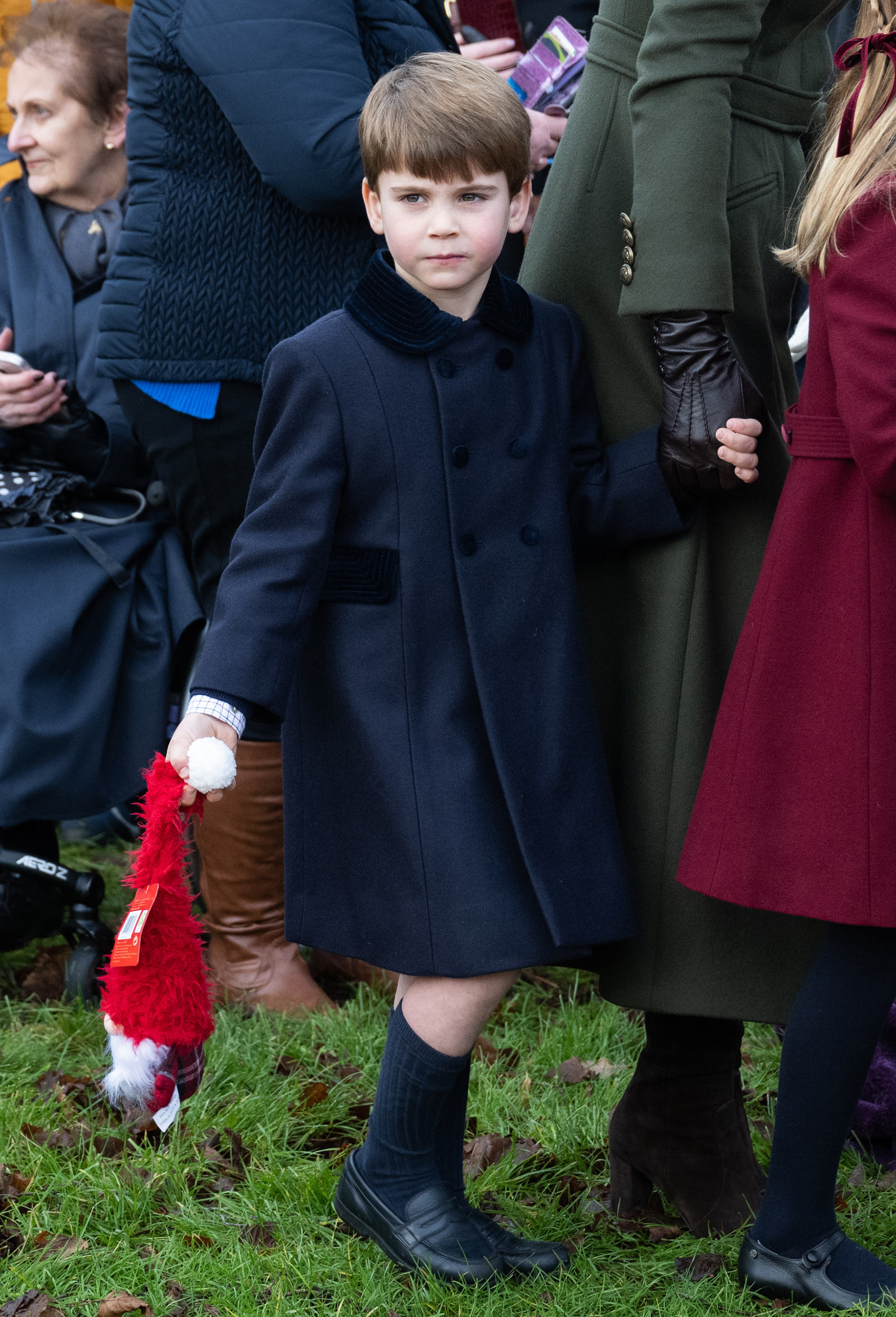 In a roundup of Instagram photos from the four days of festivities, they wrote, “We all had an incredible time, especially Louis… 👀.”