Home » Lifestyle » Pucker Up! You Have to See These Hollywood Stars On the Kiss Cam

Pucker Up! You Have to See These Hollywood Stars On the Kiss Cam 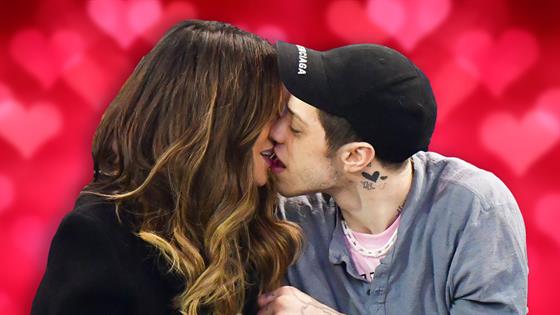 When you go to a sporting event, there are quite a few things to look out for: There are your favorite hot athlete scoring for the team, Beyoncé and Jay-Z possibly sitting courtside and of course the infamous kiss cam.

Those of us caught by the kiss cam know how awkward or immensely amazing these moments can be as you are forced to kiss whoever is next to you in front of thousands of people broadcasted by the jumbotron.

Over the years, some of our favorite couples and celebrities have been caught by the cam.

From Justin Bieber and Selena Gomez, to Justin Timberlake and Jessica Biel, more than a few Hollywood stars have had the spotlight put on them.

Lucky for us, their smooches always make the game a little more exciting.

In honor of National Kissing Day today, we thought we’d take a look back at some of the best celebrity moments on the kiss cam in our gallery below. 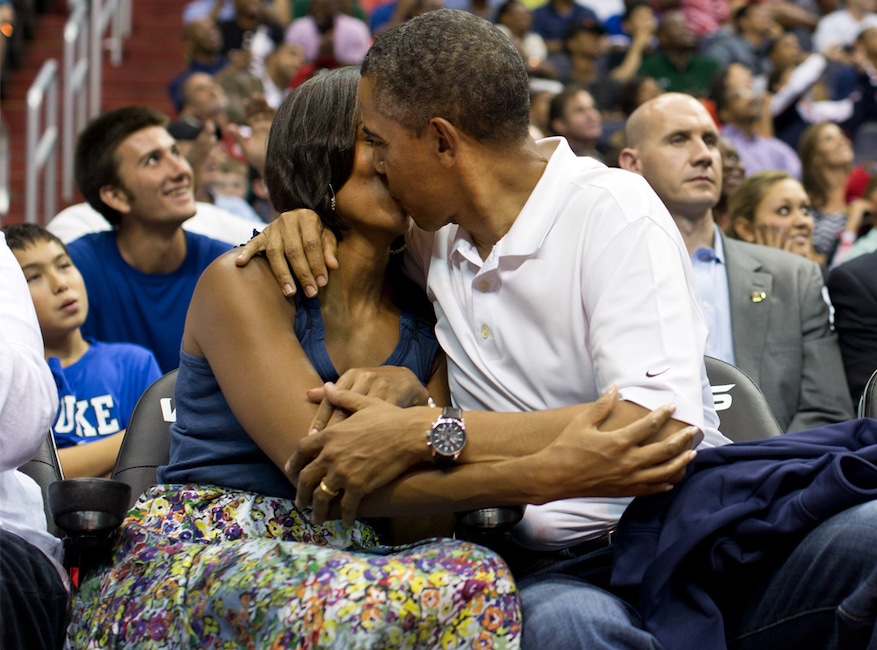 The President and First Lady shared an adorable moment at the USA vs Brazil Olympic Exhibition game. 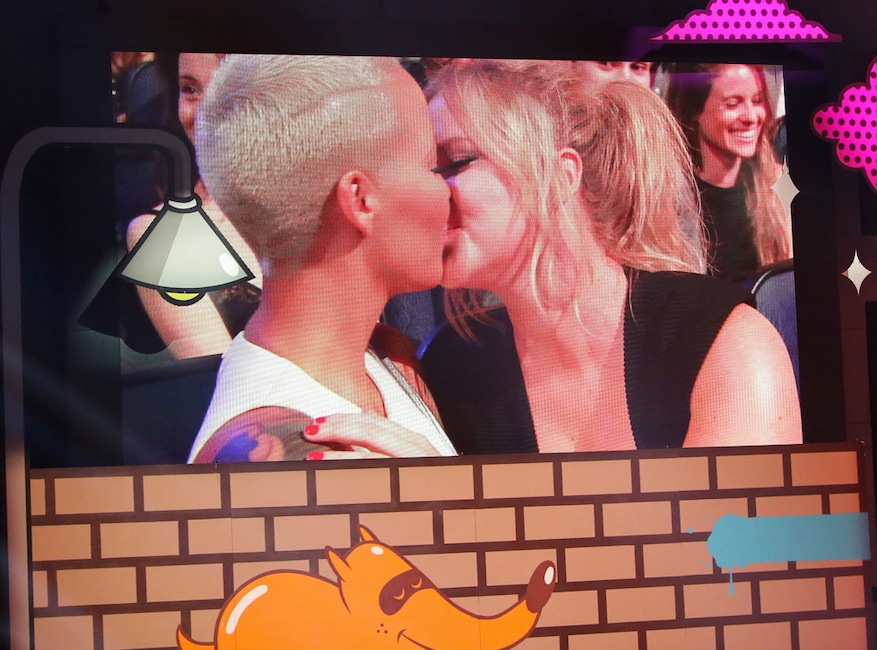 The actresses shocked viewers when they shared a passionate kiss during the surprise kiss cam segment at the 2015 MTV Music Awards. 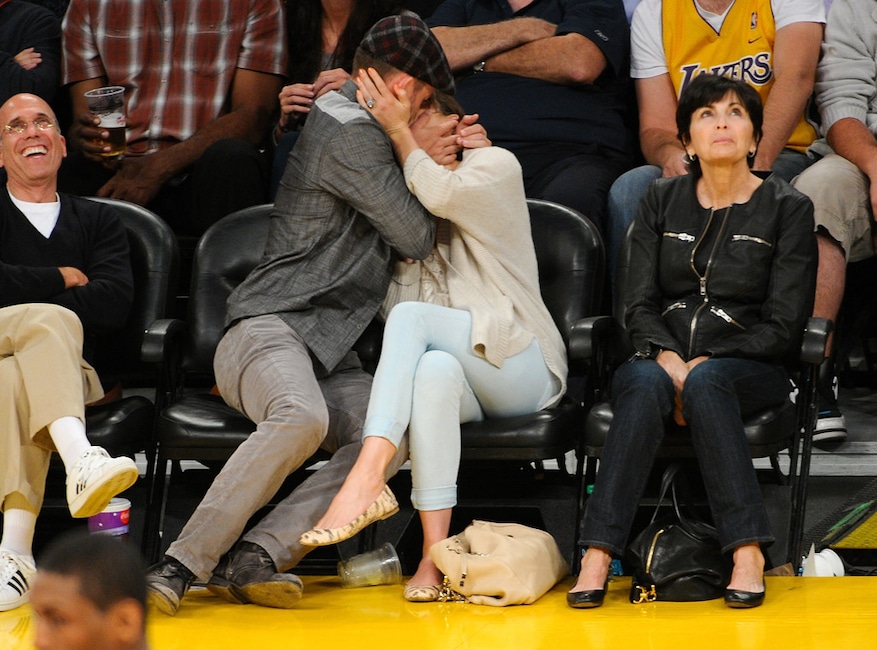 The lovebirds weren’t shy at a LA Lakers game in 2012 as they locked lips for the camera. The fan-favorite couple looked overjoyed when they appeared on the kiss cam at an LA Clippers game in 2014. 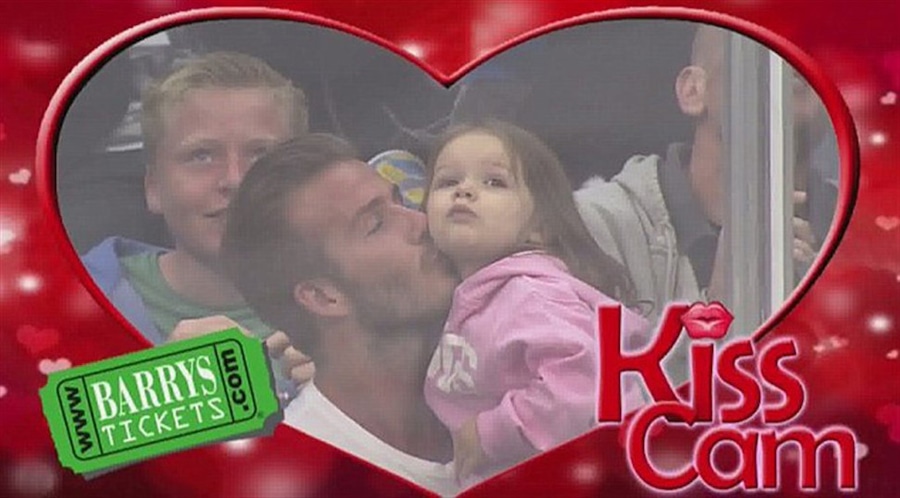 Talk about cuteness! The soccer star showed off his love for daughter Harper on the kiss cam during the Los Angeles Kings playoff game in 2013. 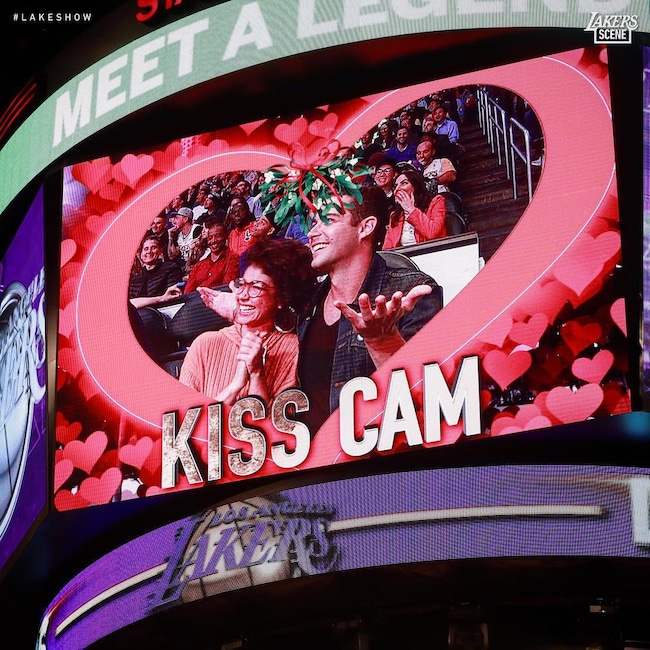 The actress and her boyfriend smiled as they were caught on the kiss cam at a LA Lakers game in 2018. 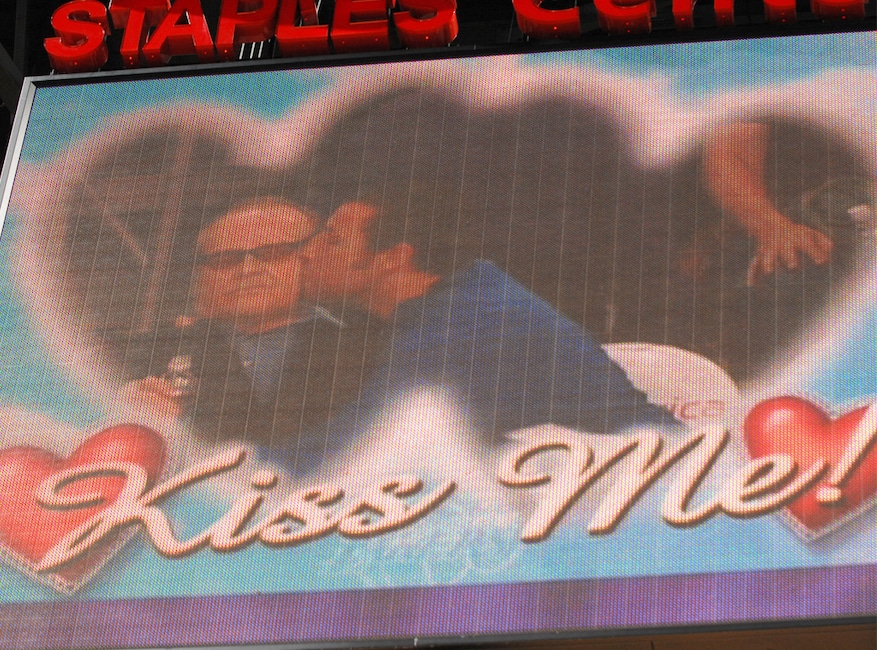 The Anger Management co-stars packed on the PDA at a LA Lakers game in 2012. 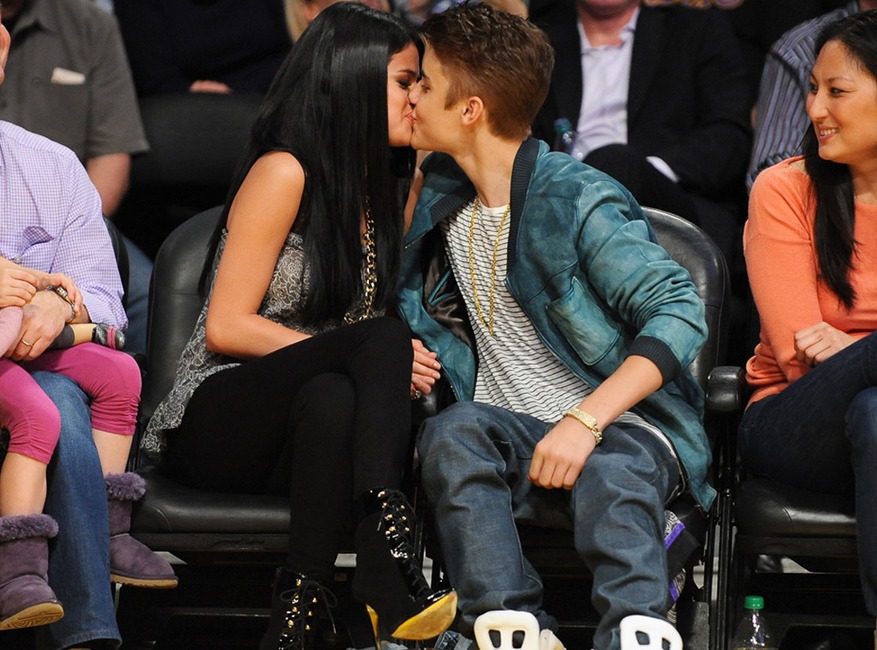 Jailey who? The ex couple shared a smooch at a Lakers game in 2012. 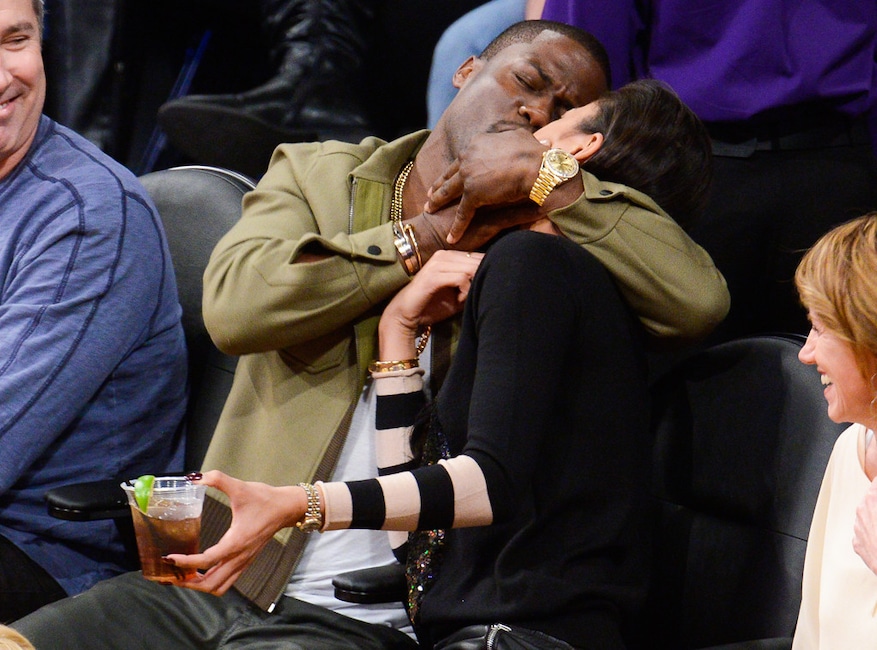 The comedian grabbed his wife’s face while caught on the kiss cam at the LA Lakers game in 2014. 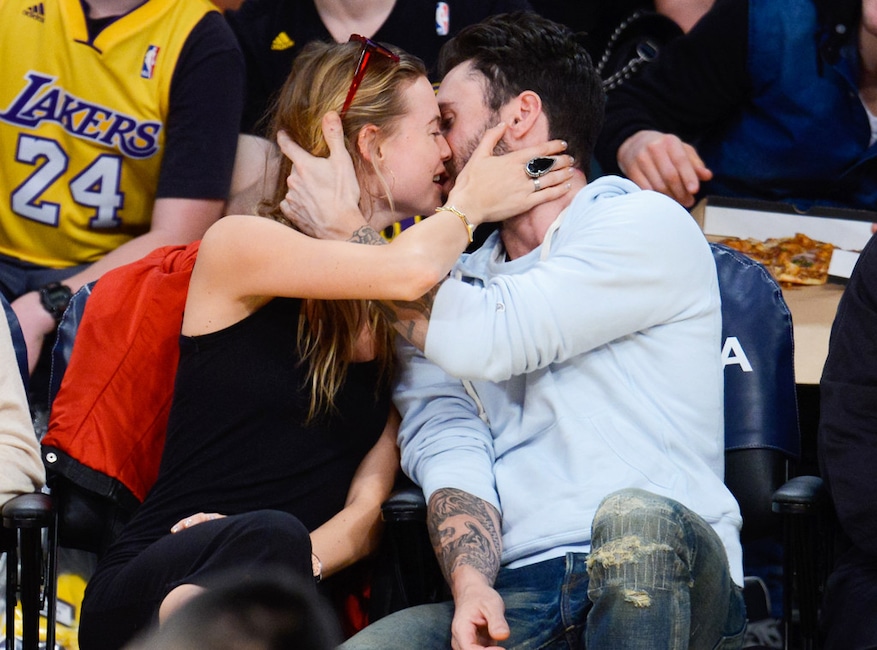 The couple showed off their affection at the Lakers game in 2014. 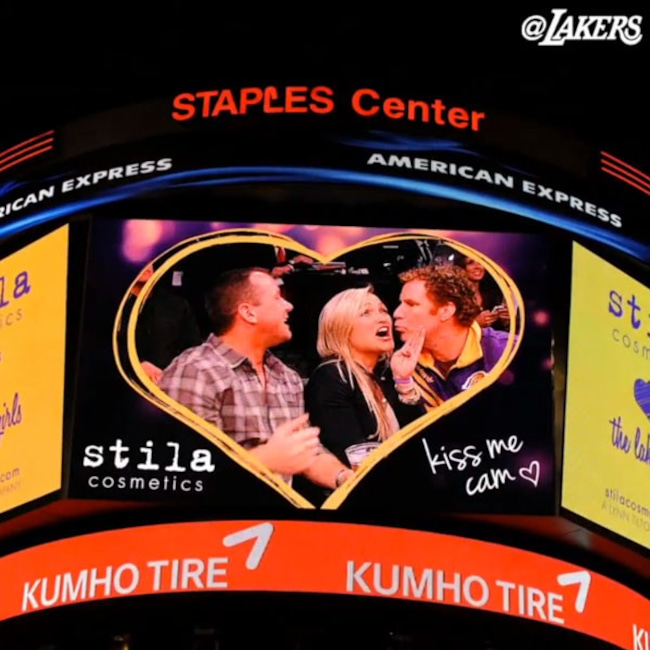 The Step Brothers actor kissed a mystery blonde on the cheek during a LA Lakers game in 2011.

Who’s next to be caught on the big screen? We can’t wait to find out!