“I loved Chels’ ease, that she wasn’t complicated,” the Duke of Sussex, 38, writes in his “Spare” memoir.

“She didn’t care what anyone thought. She wore miniskirts and high-heeled boots, danced however she wanted, drank tequila like me, and all of this made me really happy.”

Harry admits, however, that what the late monarch thought of Davy weighed heavily on him at the time. 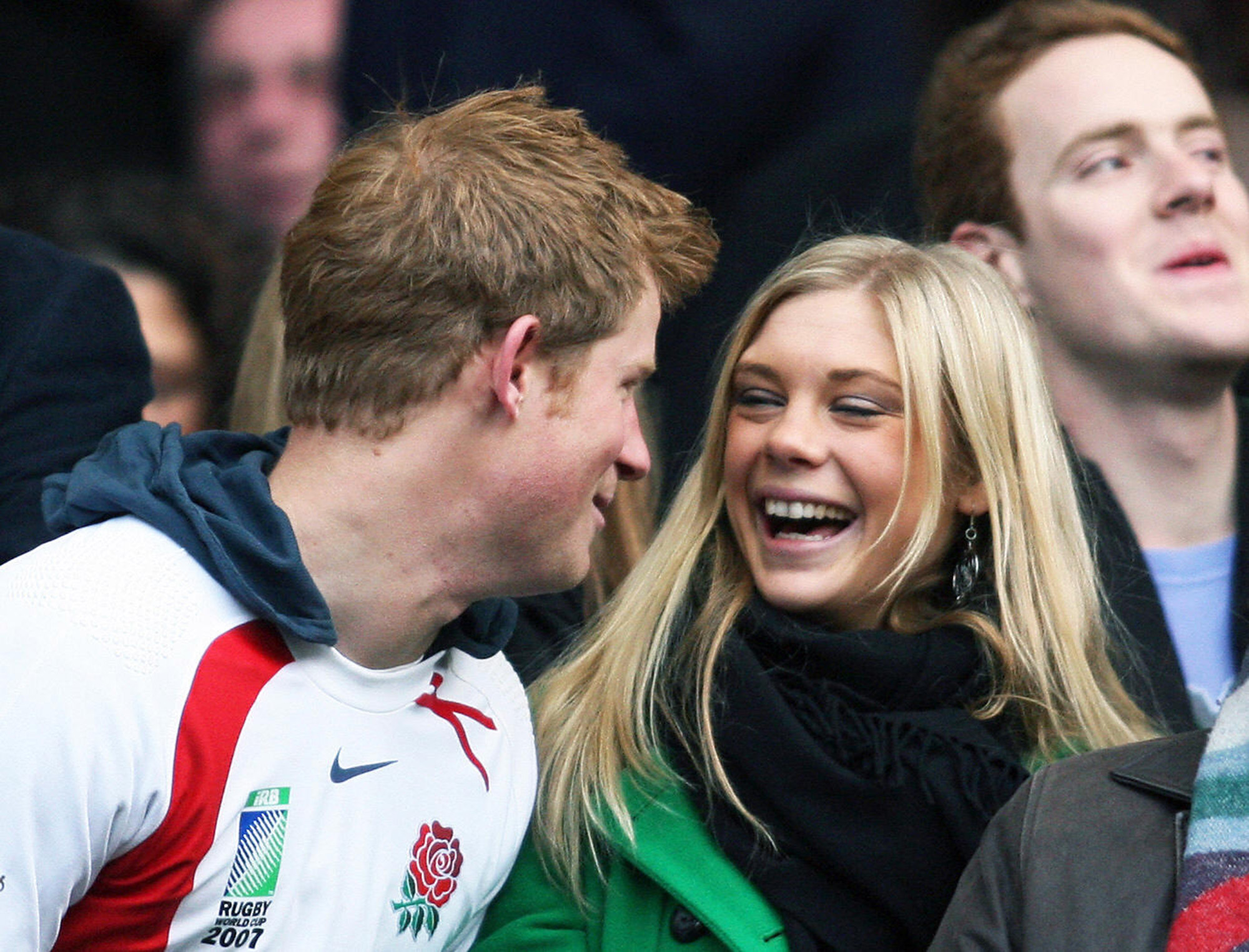 “I couldn’t help what my grandmother thought about it. Or the people. And the last thing I wanted was for Chels to change to please them,” he continues. 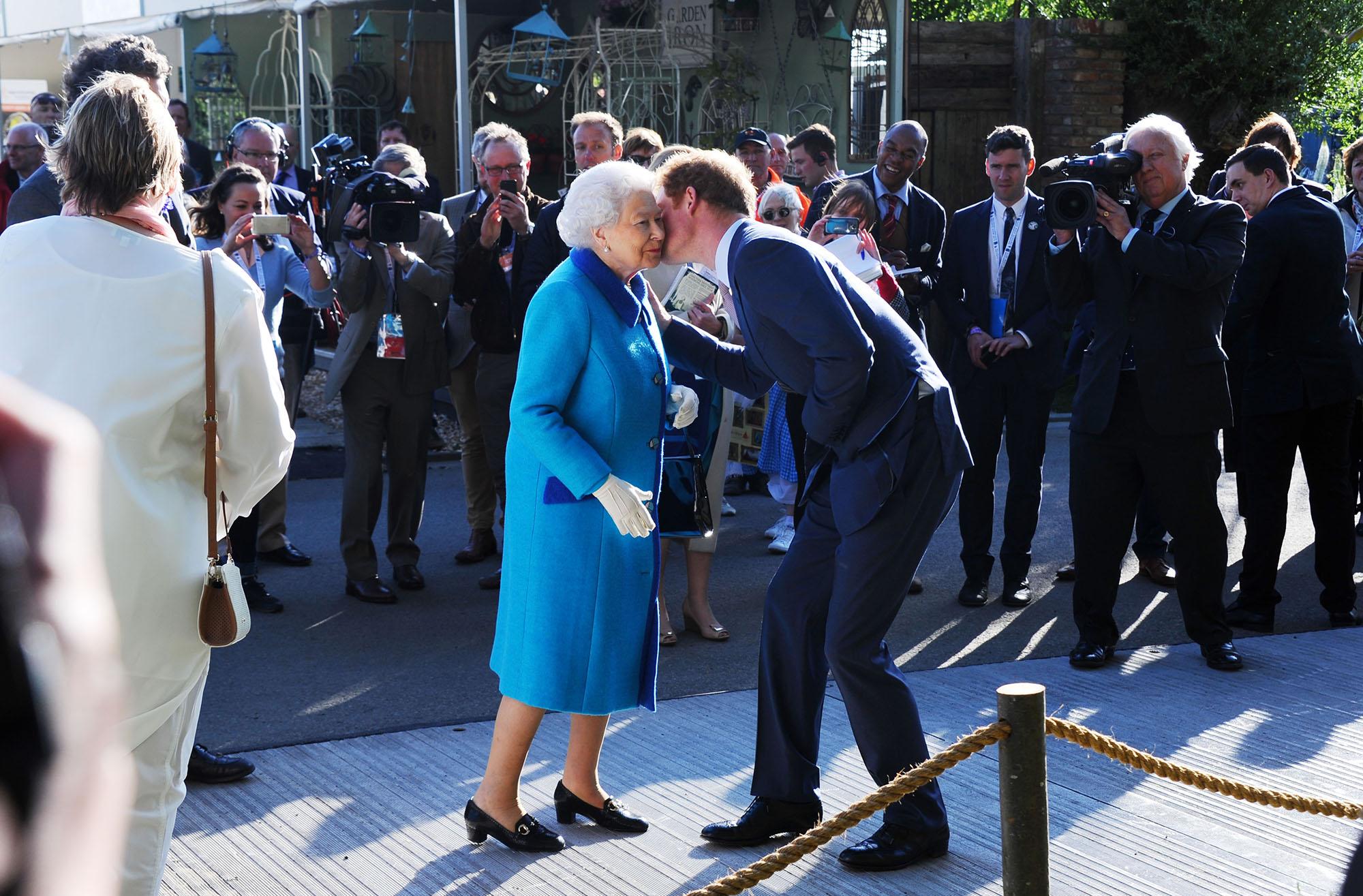 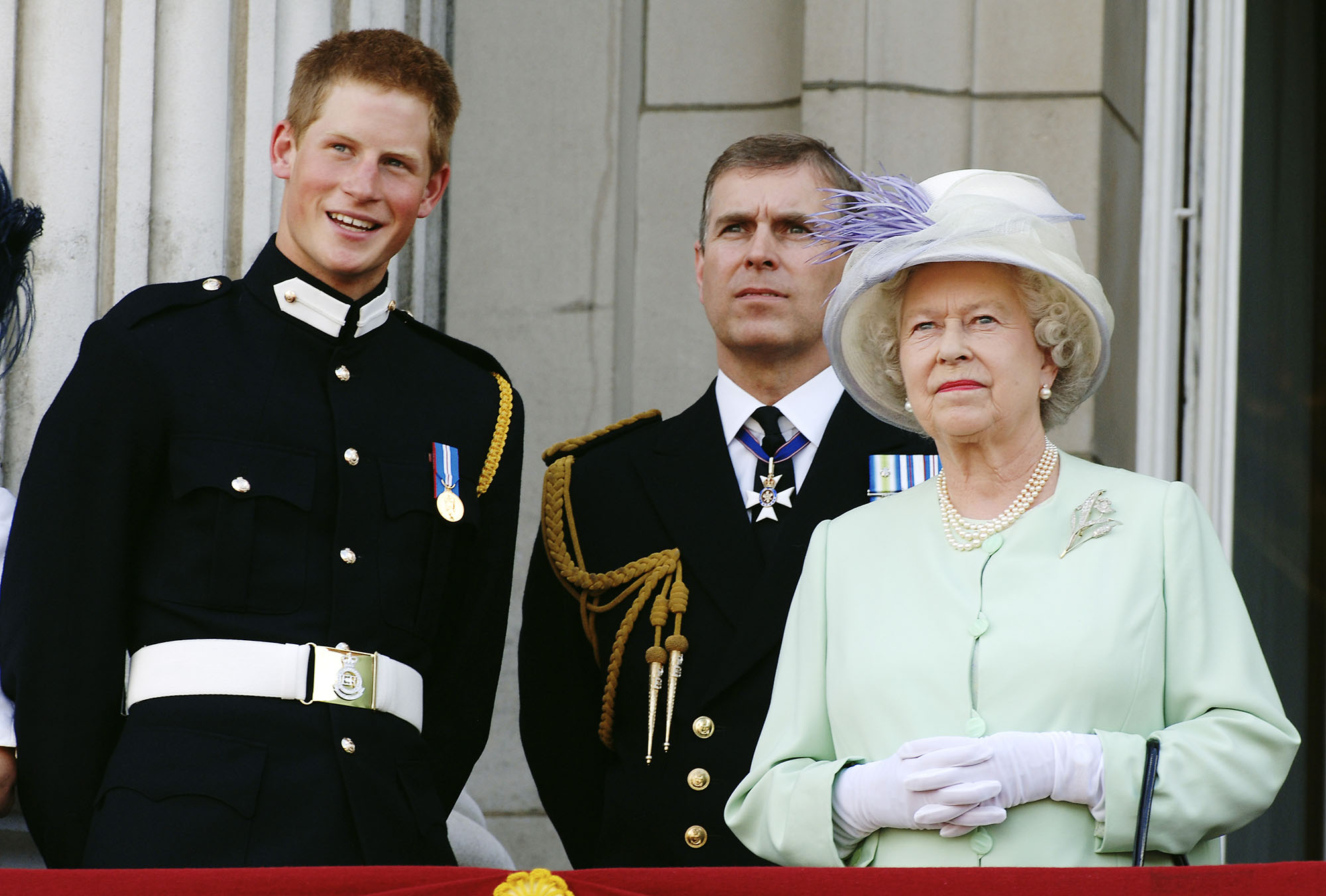 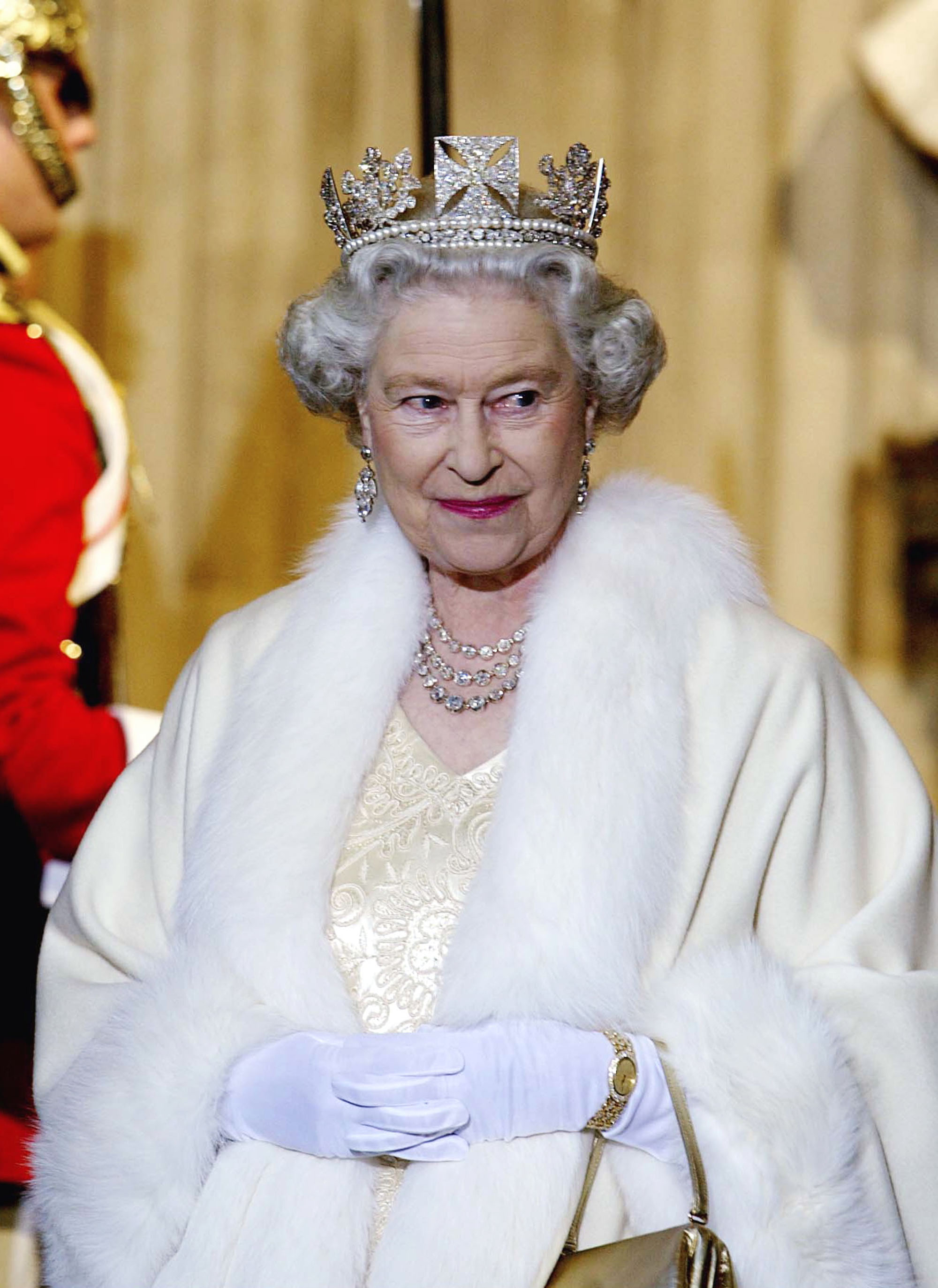 “The whole world isn’t made to put up with constant scrutiny, and I don’t know if Chels could bear it, and I couldn’t ask her to,” he explains.

Throughout the memoir, Harry goes into further detail about paparazzi stalking Davy, claiming they once placed a tracking device underneath her car. 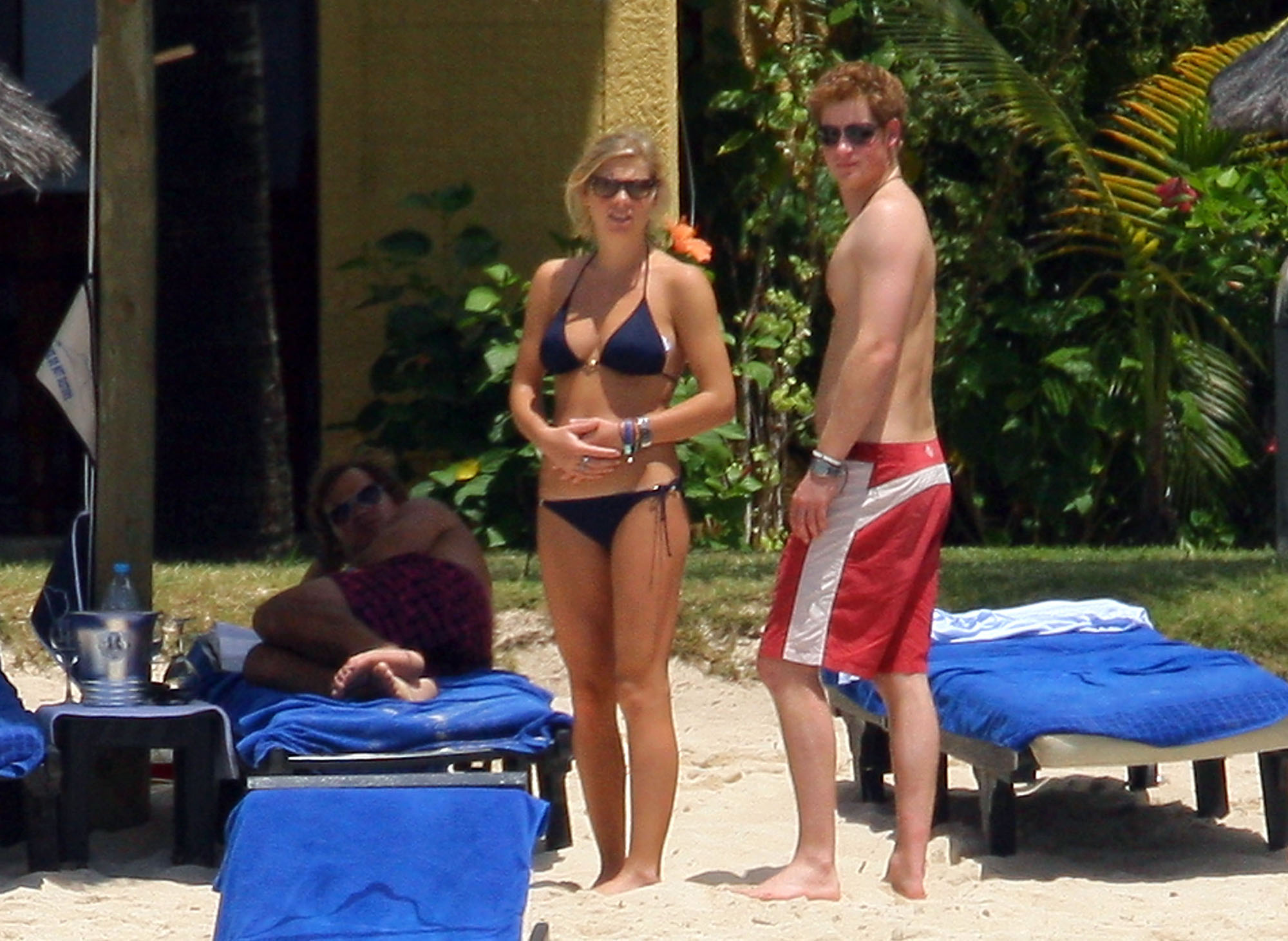 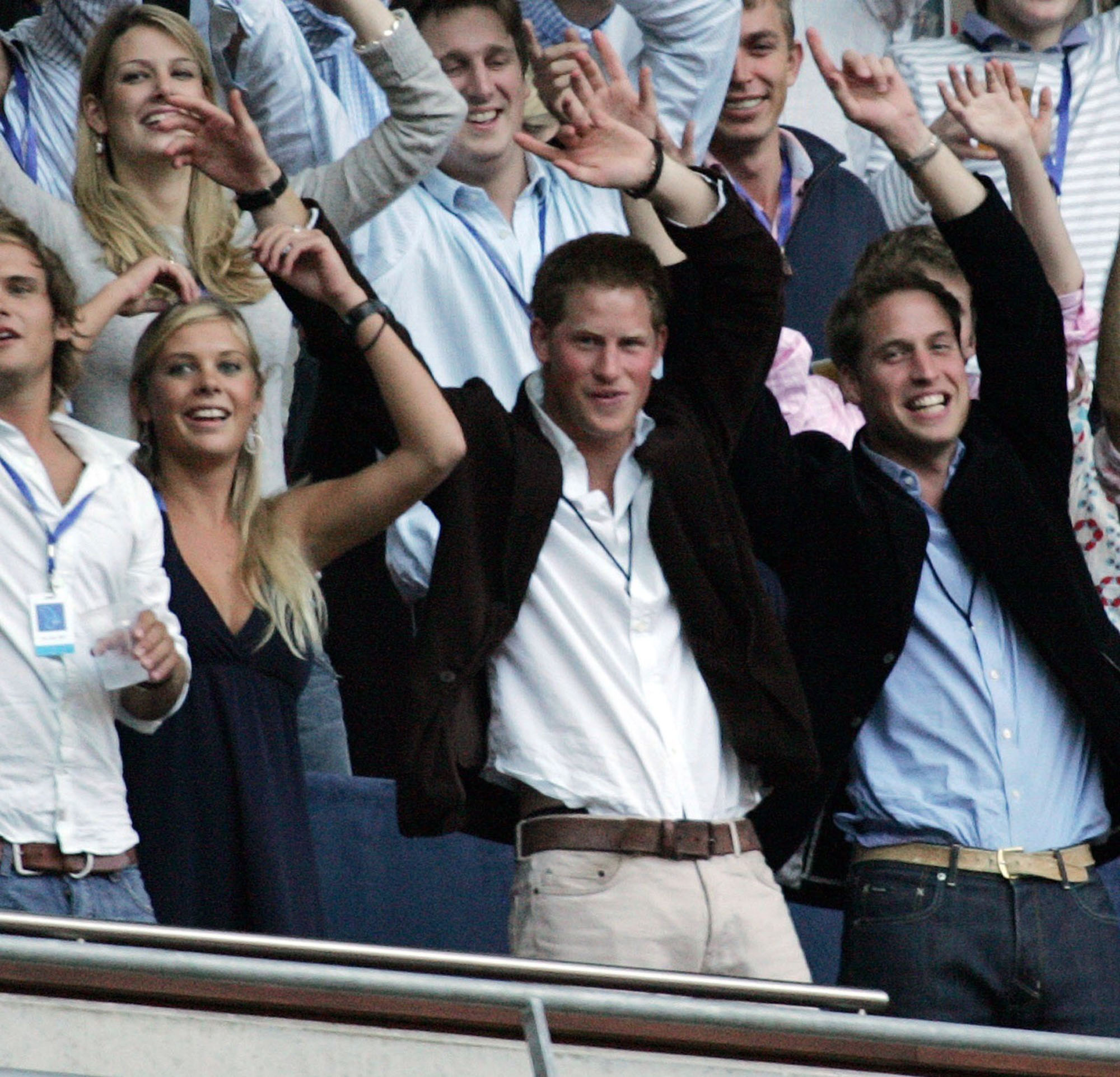 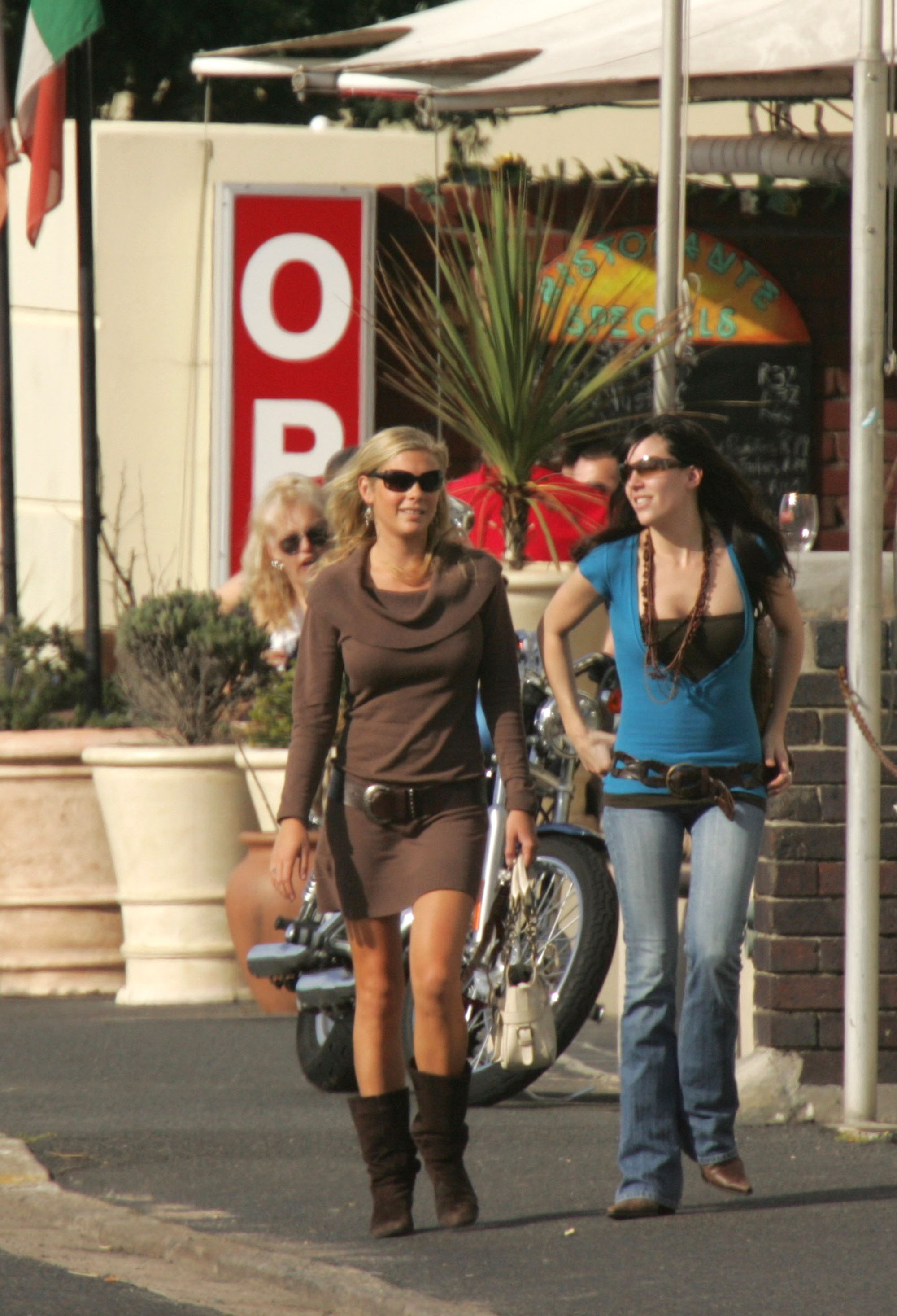 “Chels insisted that she was not sure if she was prepared for all of that. A whole life with someone on your heels? What could I say to her?” Harry writes.

“I would miss her very much, but I understood she put her freedom first,” he adds. “If I had the choice, I’d want to live like that as well.” 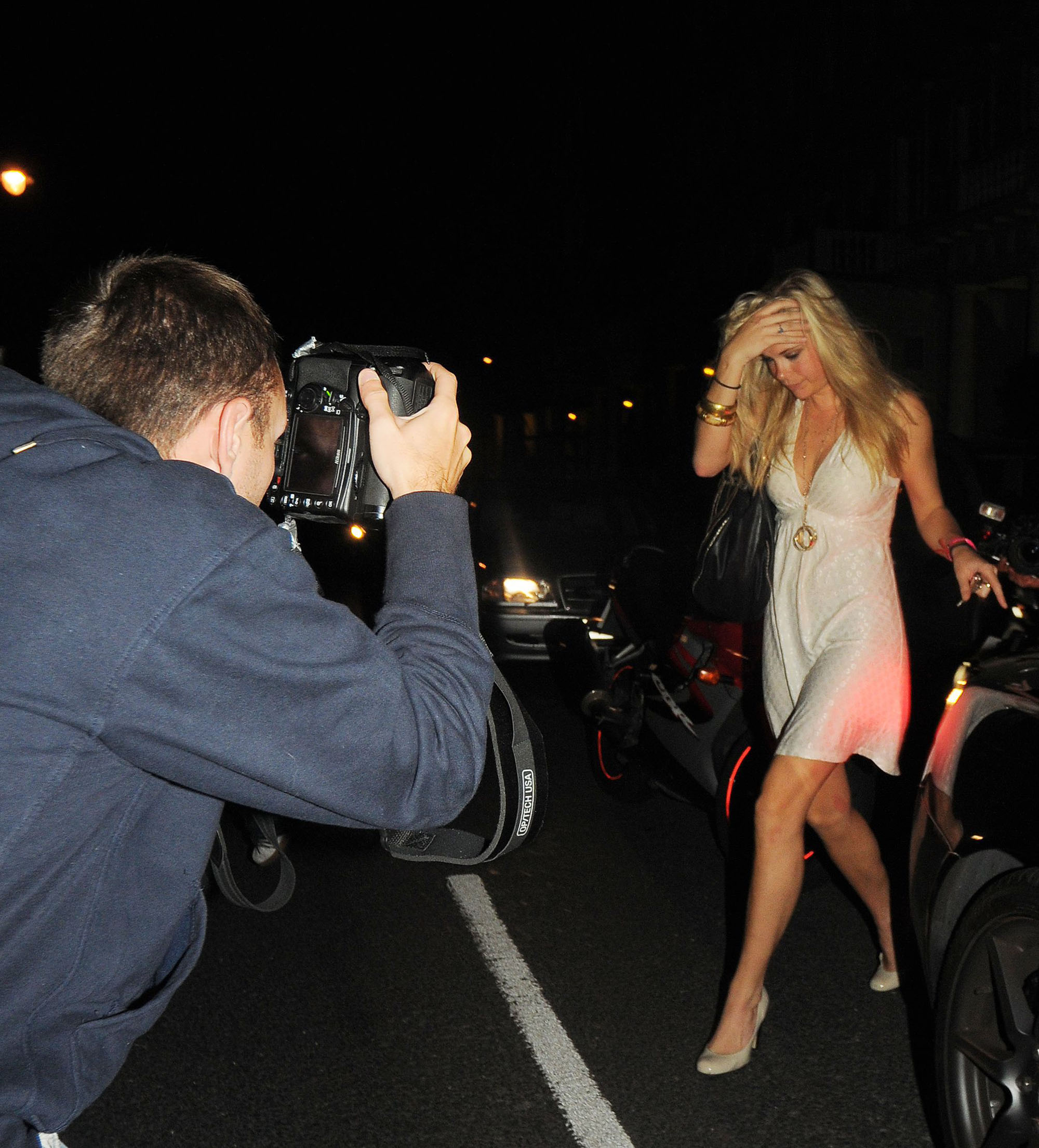 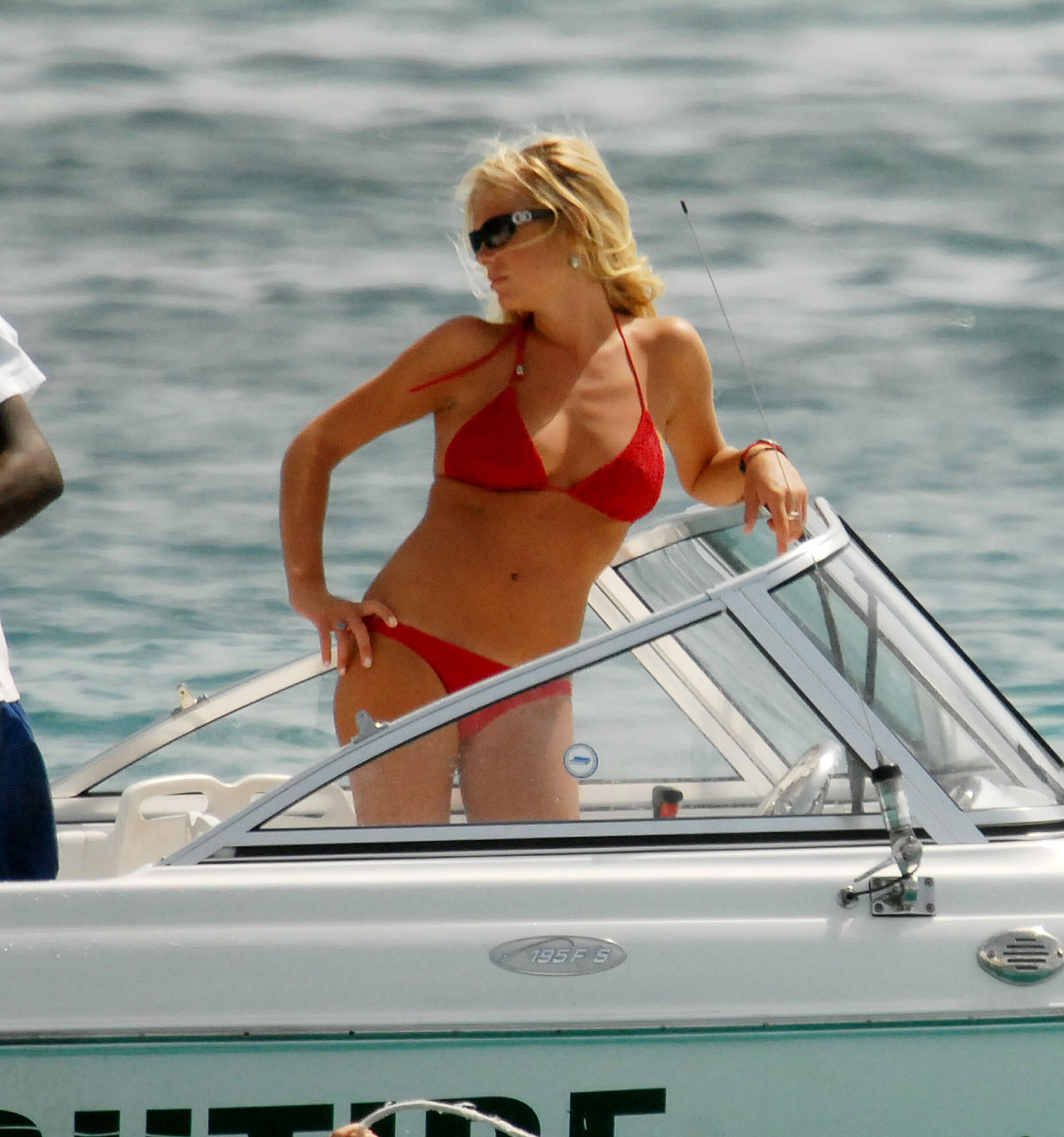 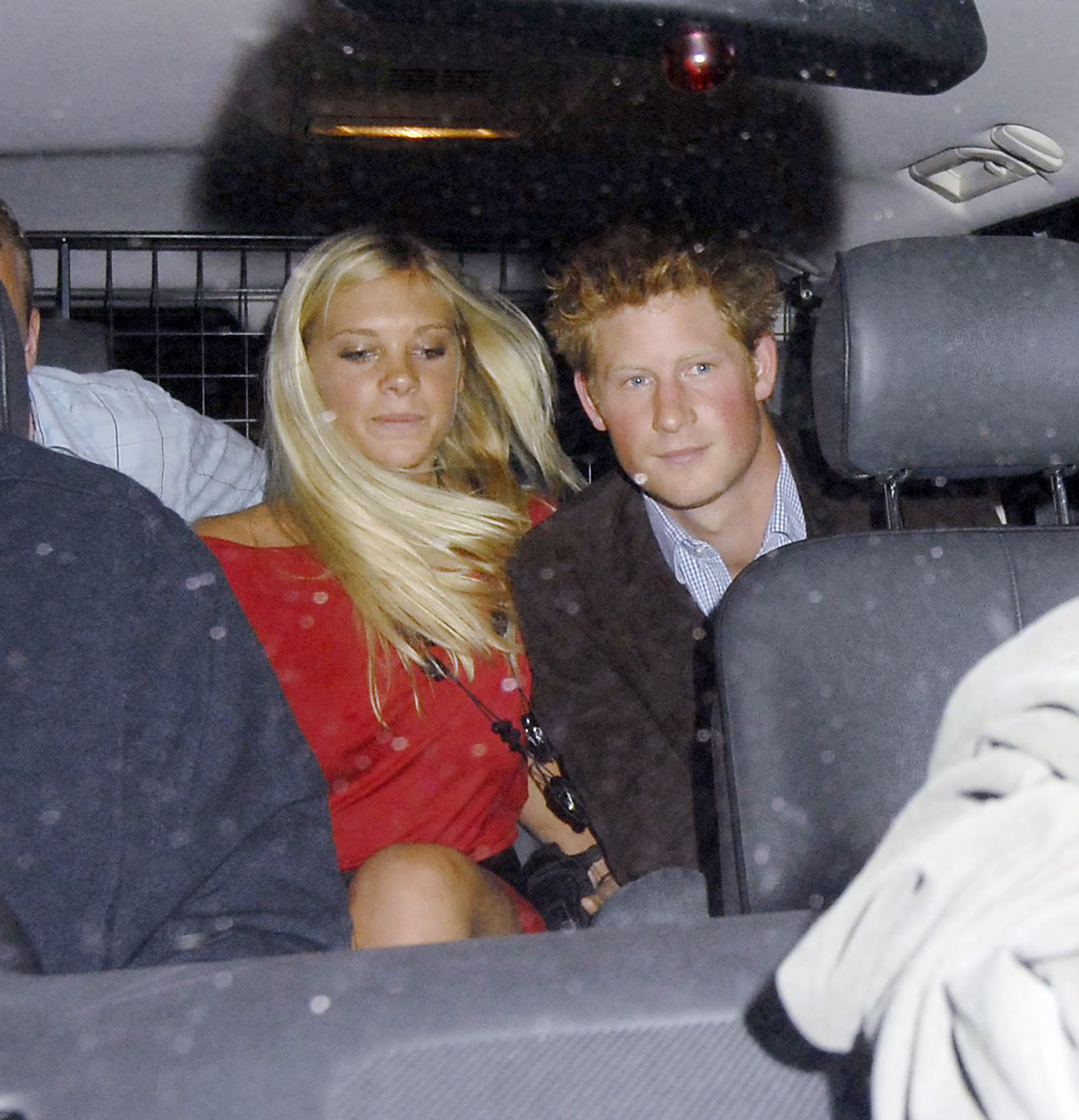 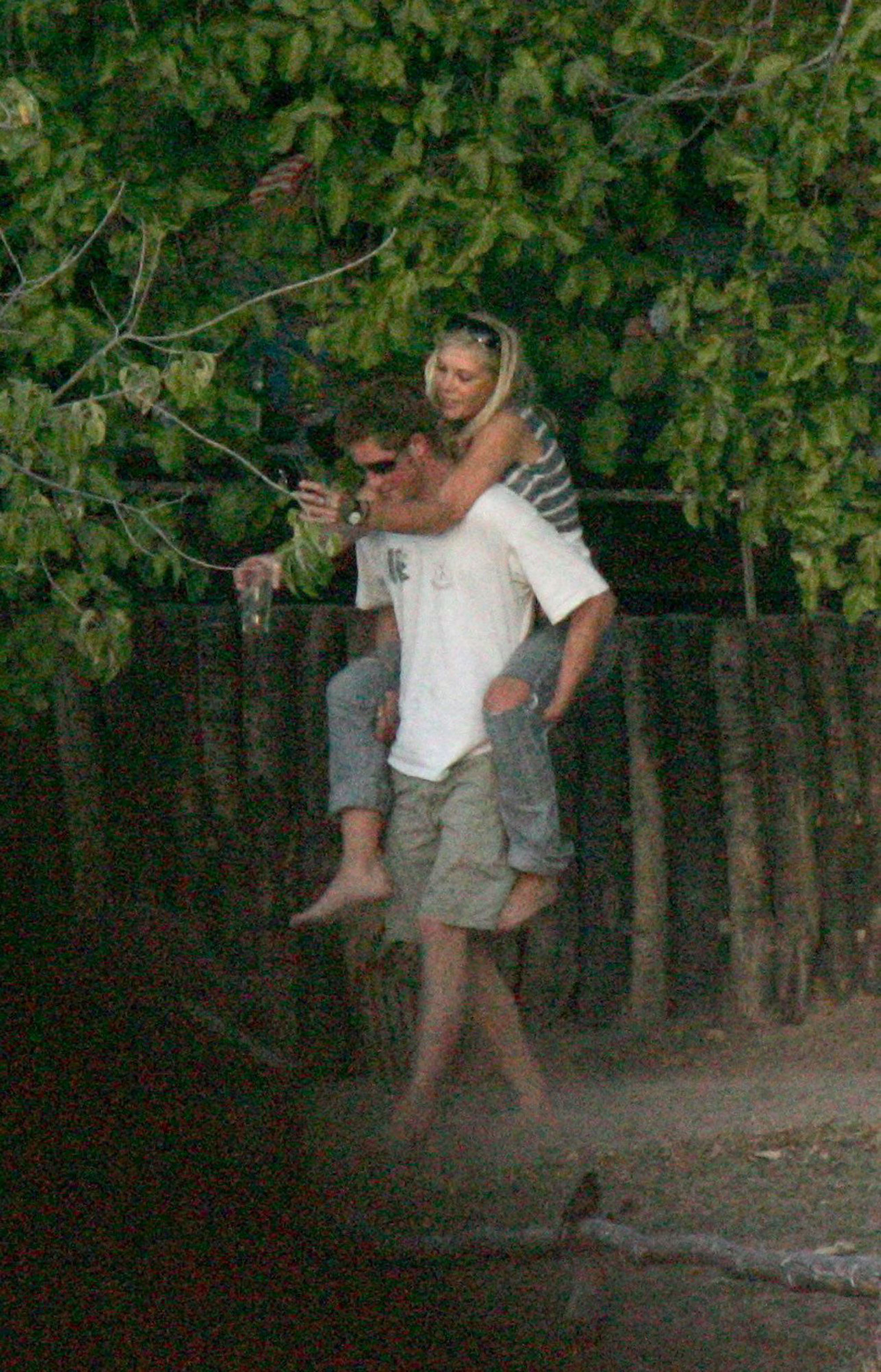 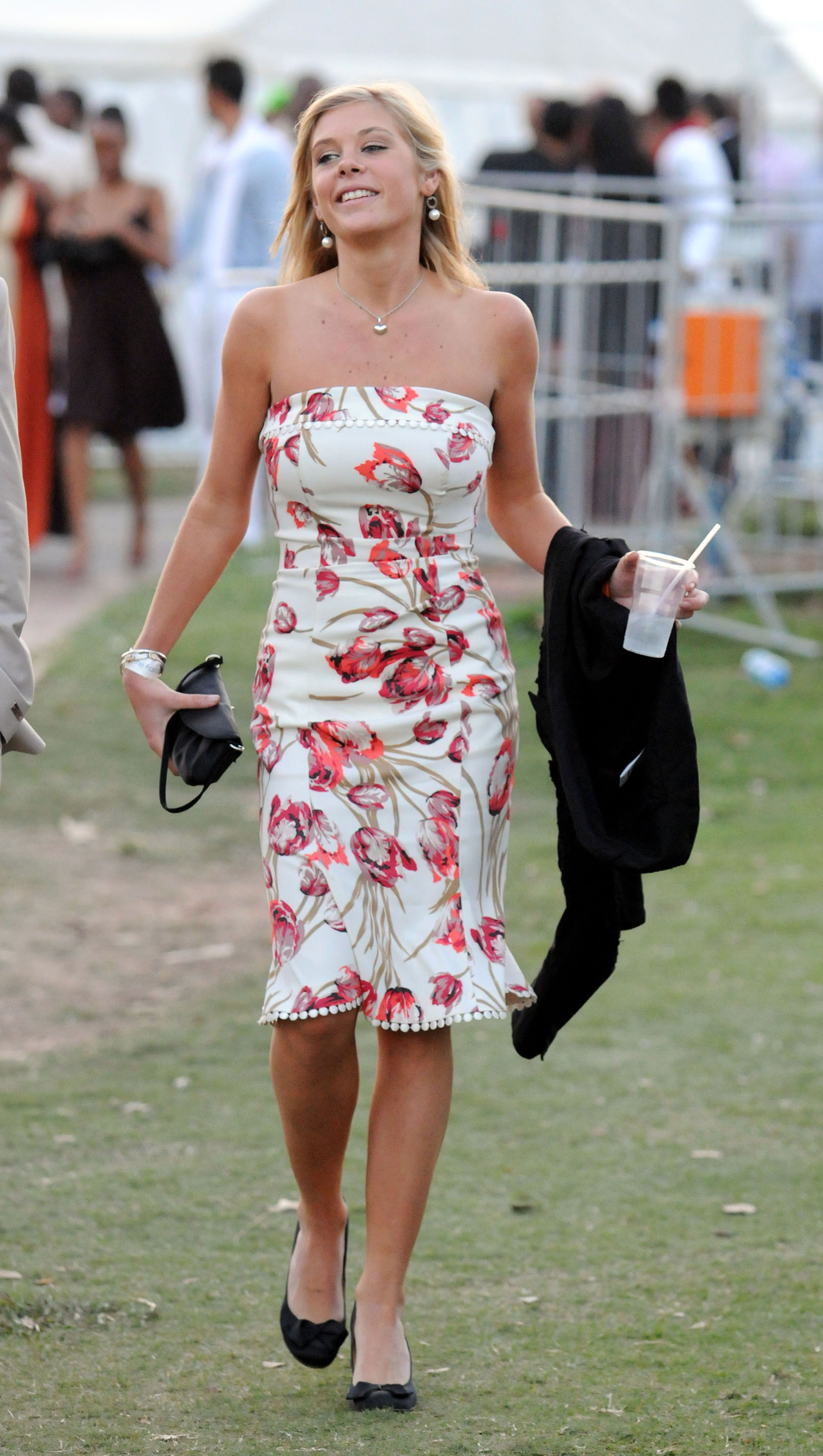 The two ultimately called it quits in 2011 when Davy announced their breakup via Facebook and Harry publicly declared himself “100 percent single.”

Later that year, Davy still attended Prince William and Kate Middleton’s April wedding – albeit single – where Harry remembers feeling “a certain way” about seeing other men admiring her throughout the night. 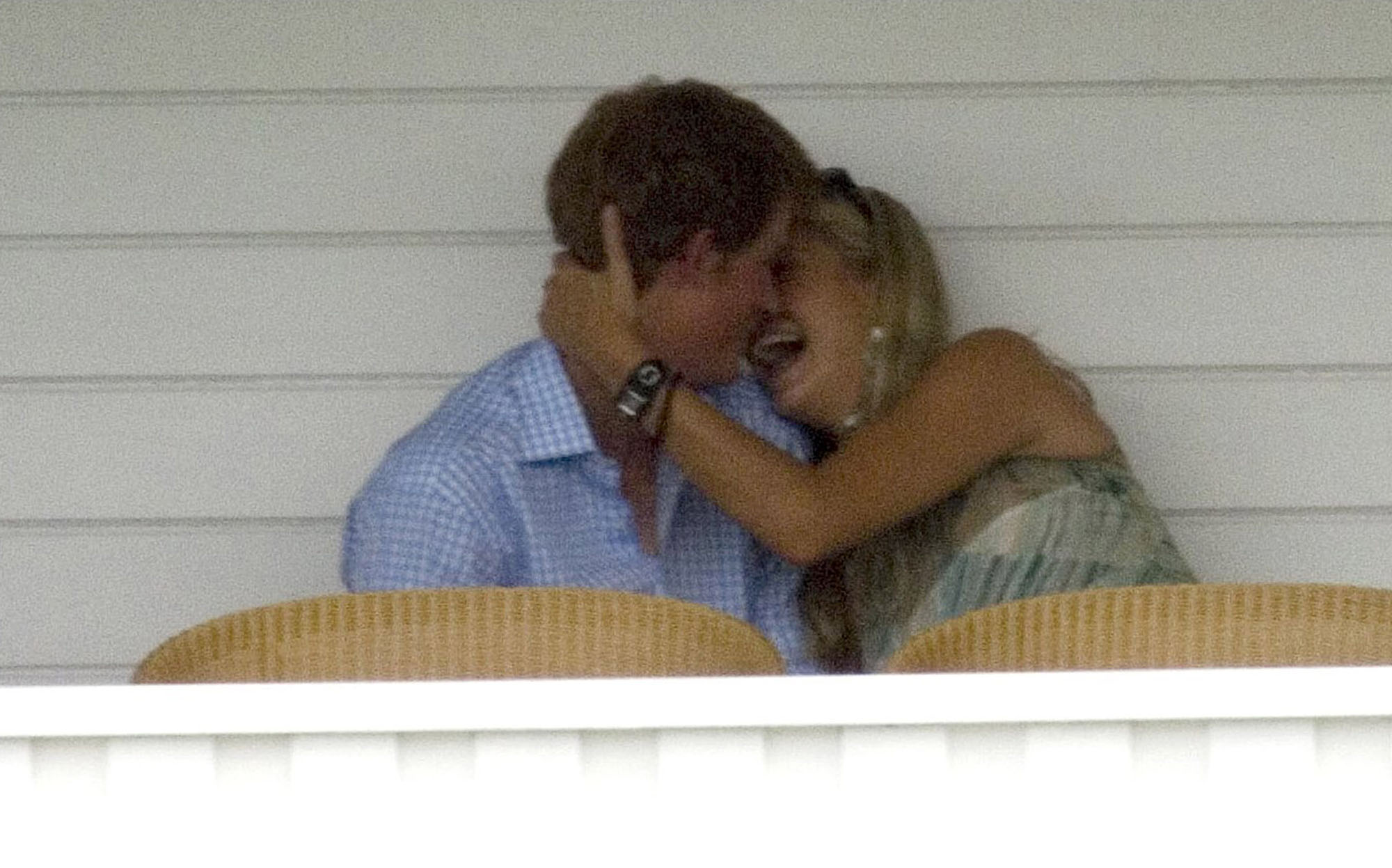 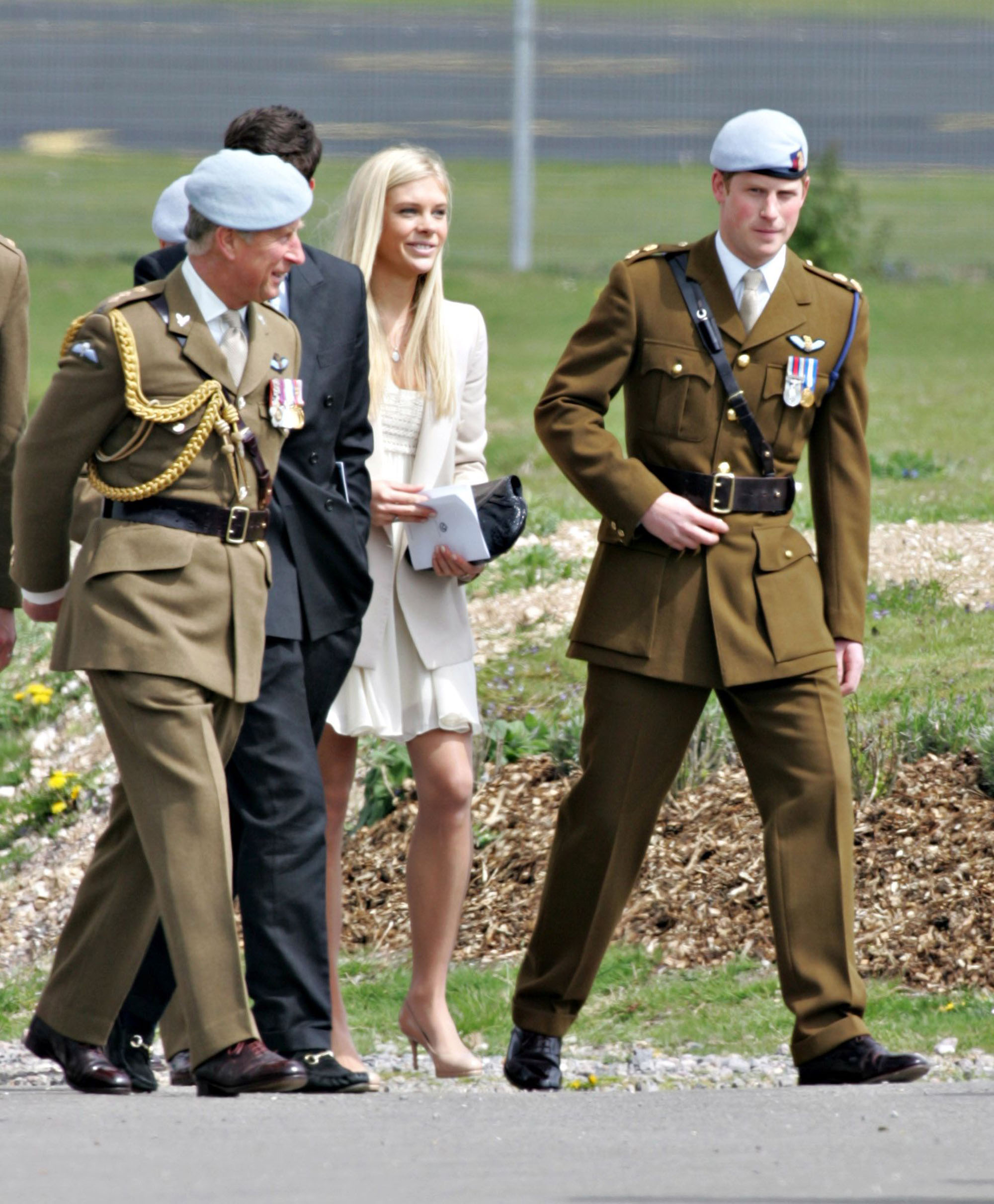 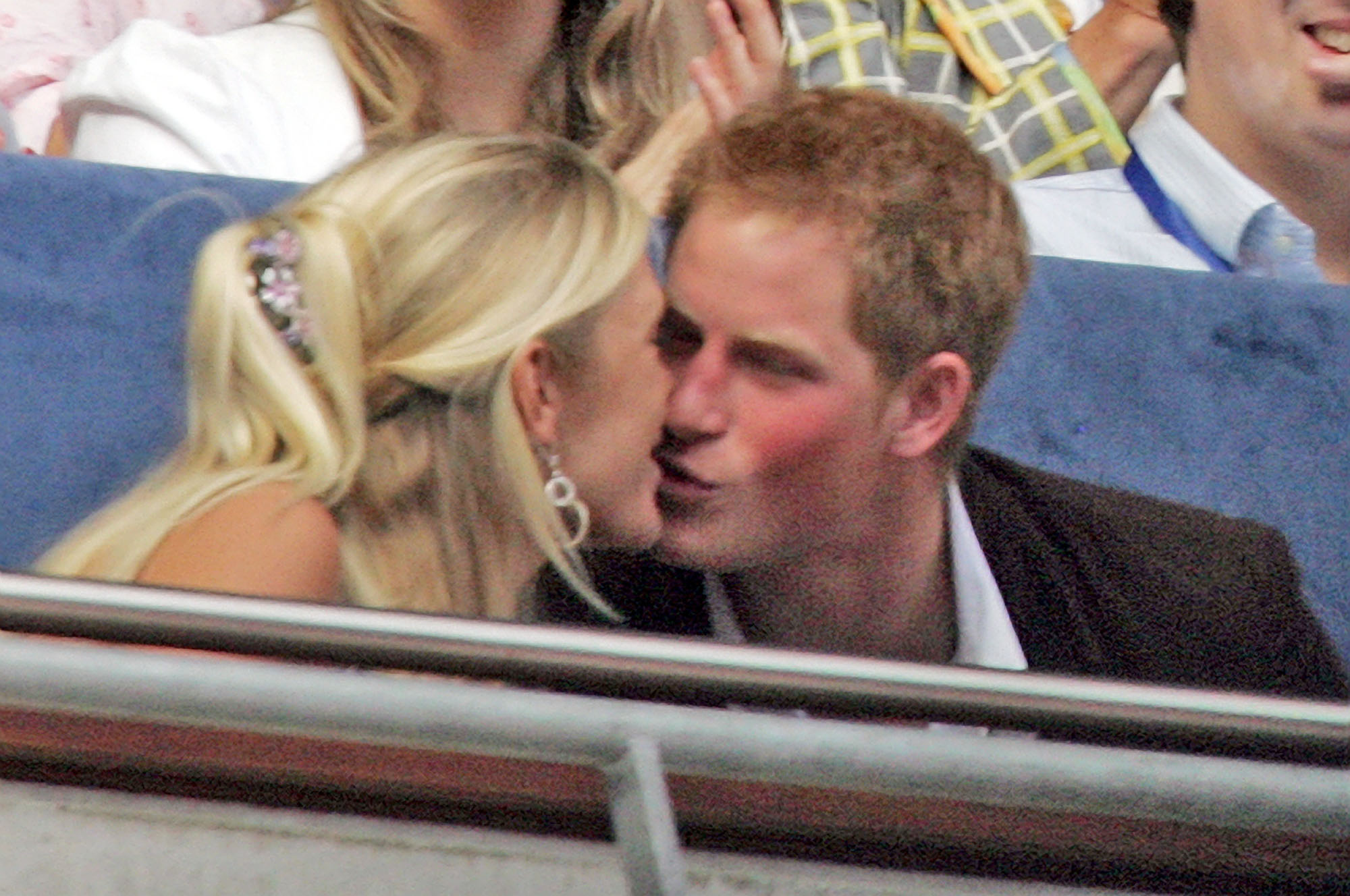 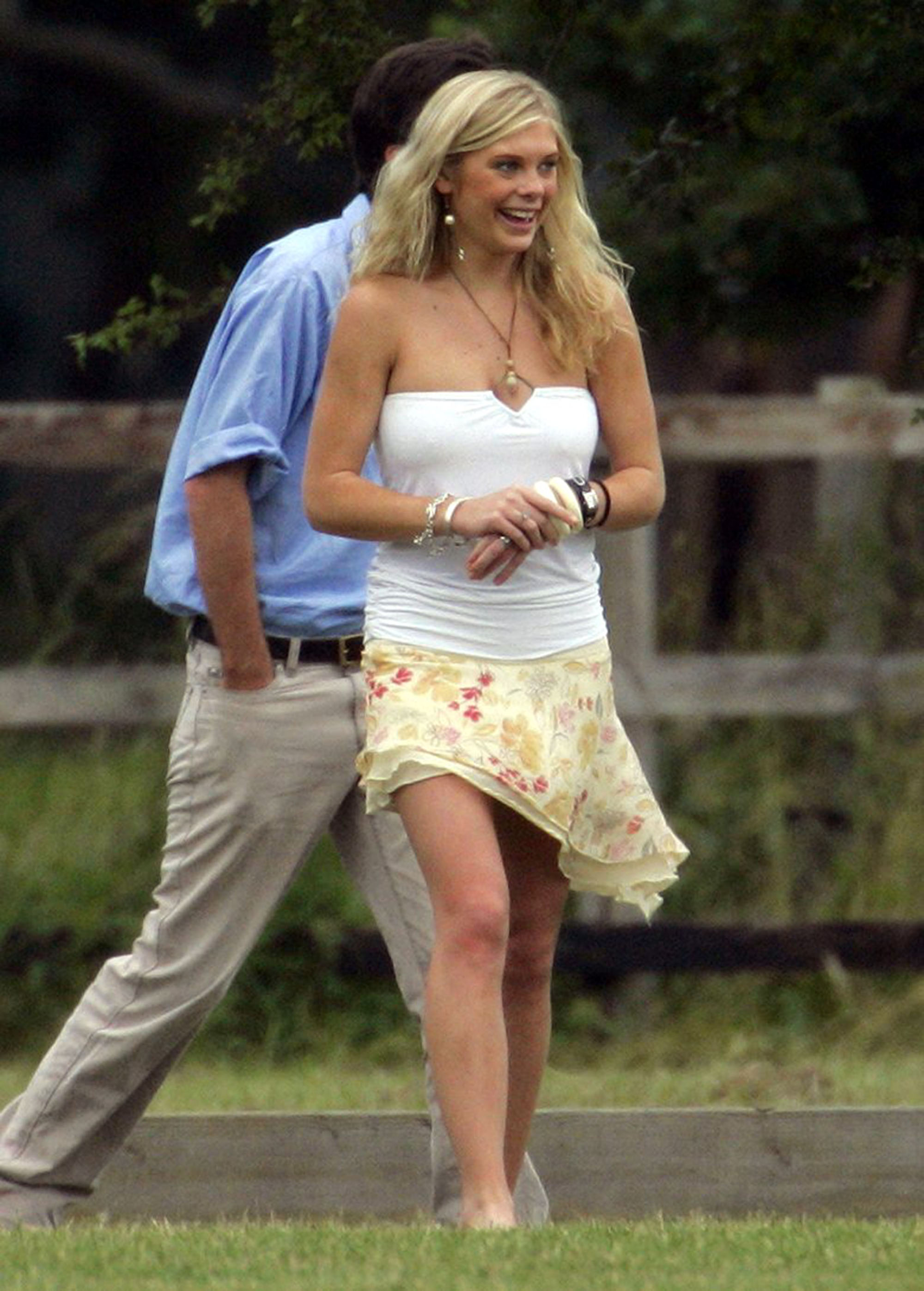 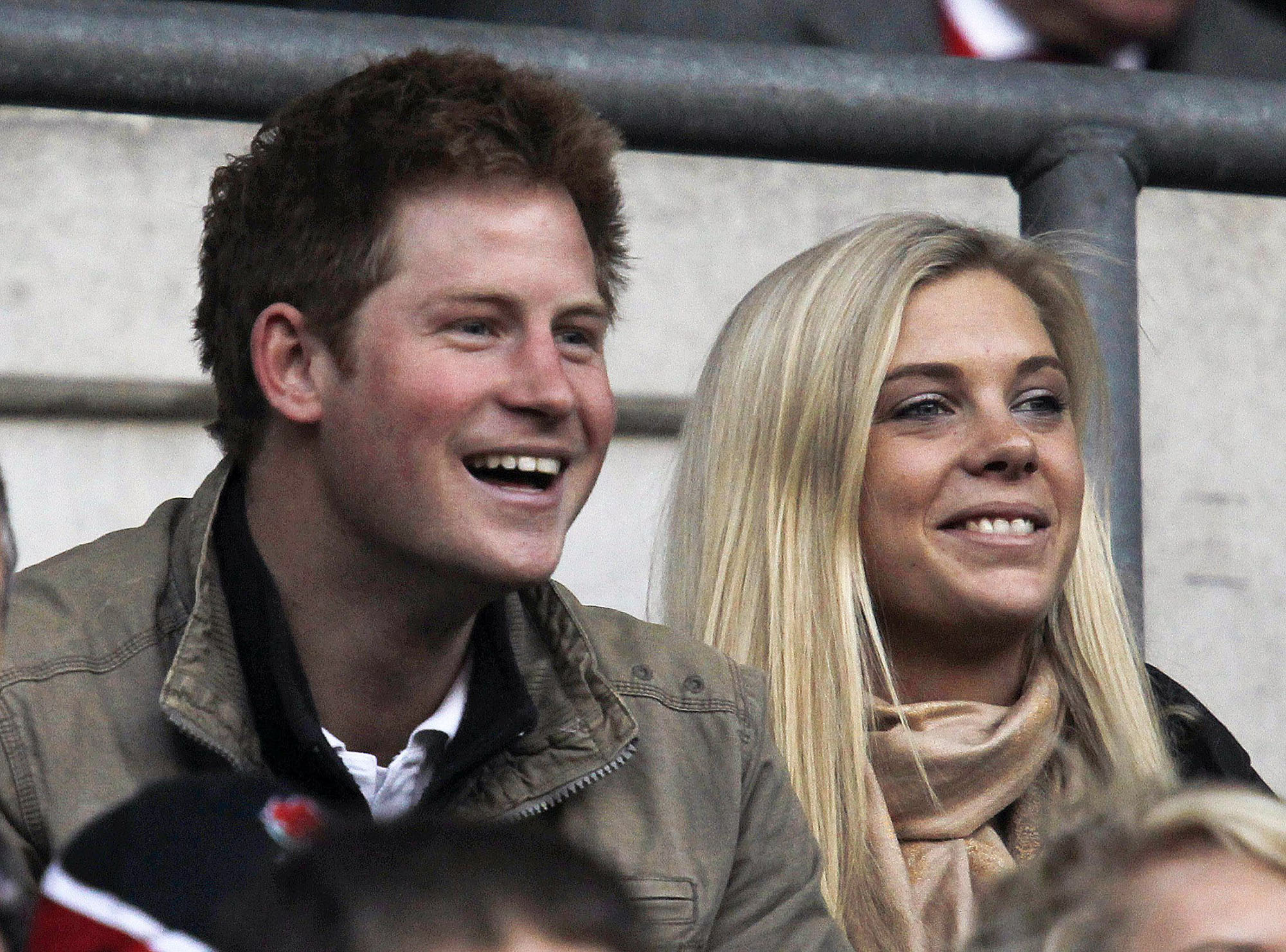 The exes have since had an amicable relationship, with Davy even going to Harry’s wedding to Meghan Markle in May 2018.

Meanwhile, Davy wed Sam Cutmore-Scott in May 2022 and gave birth to their son, Leo, in October. 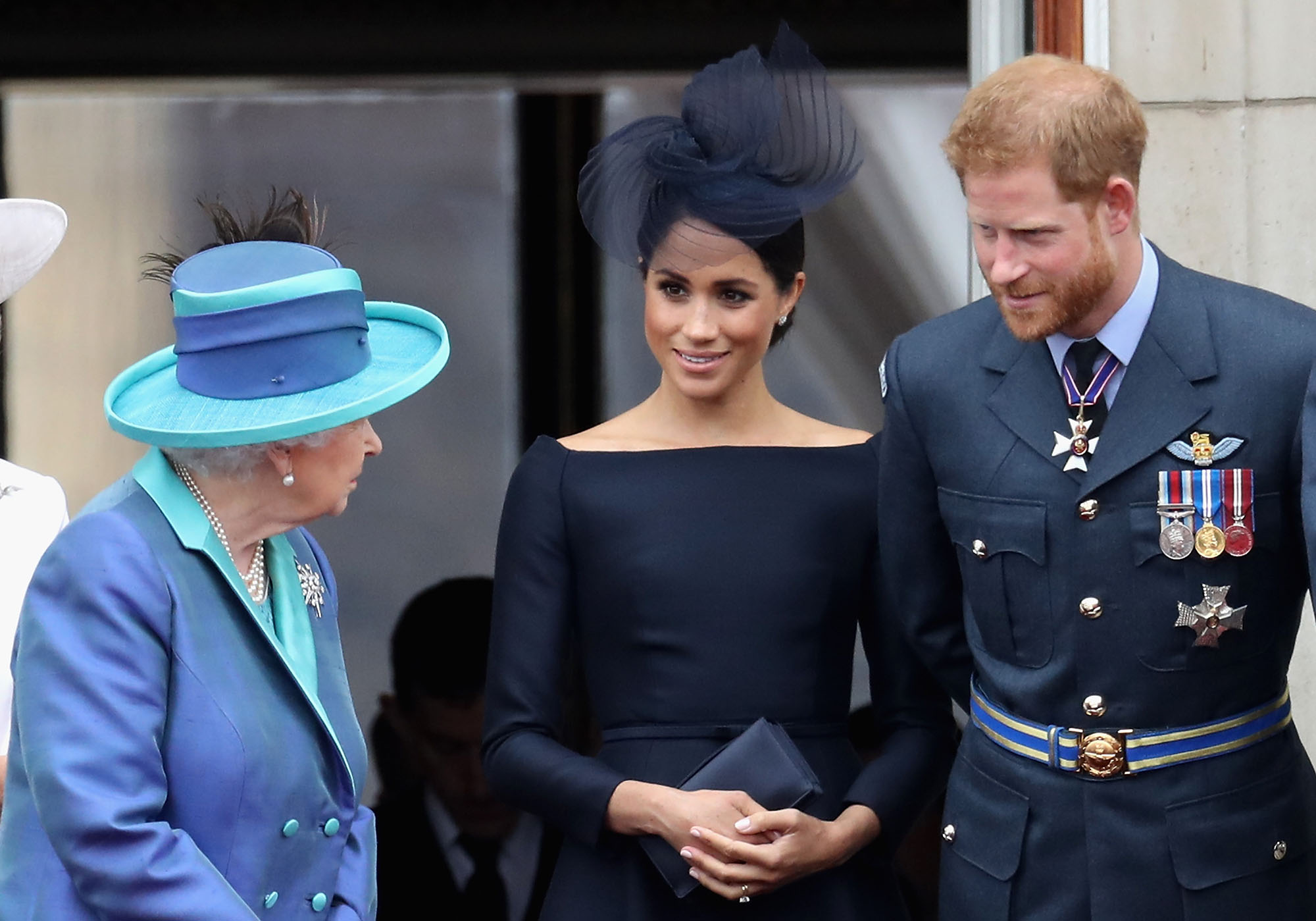 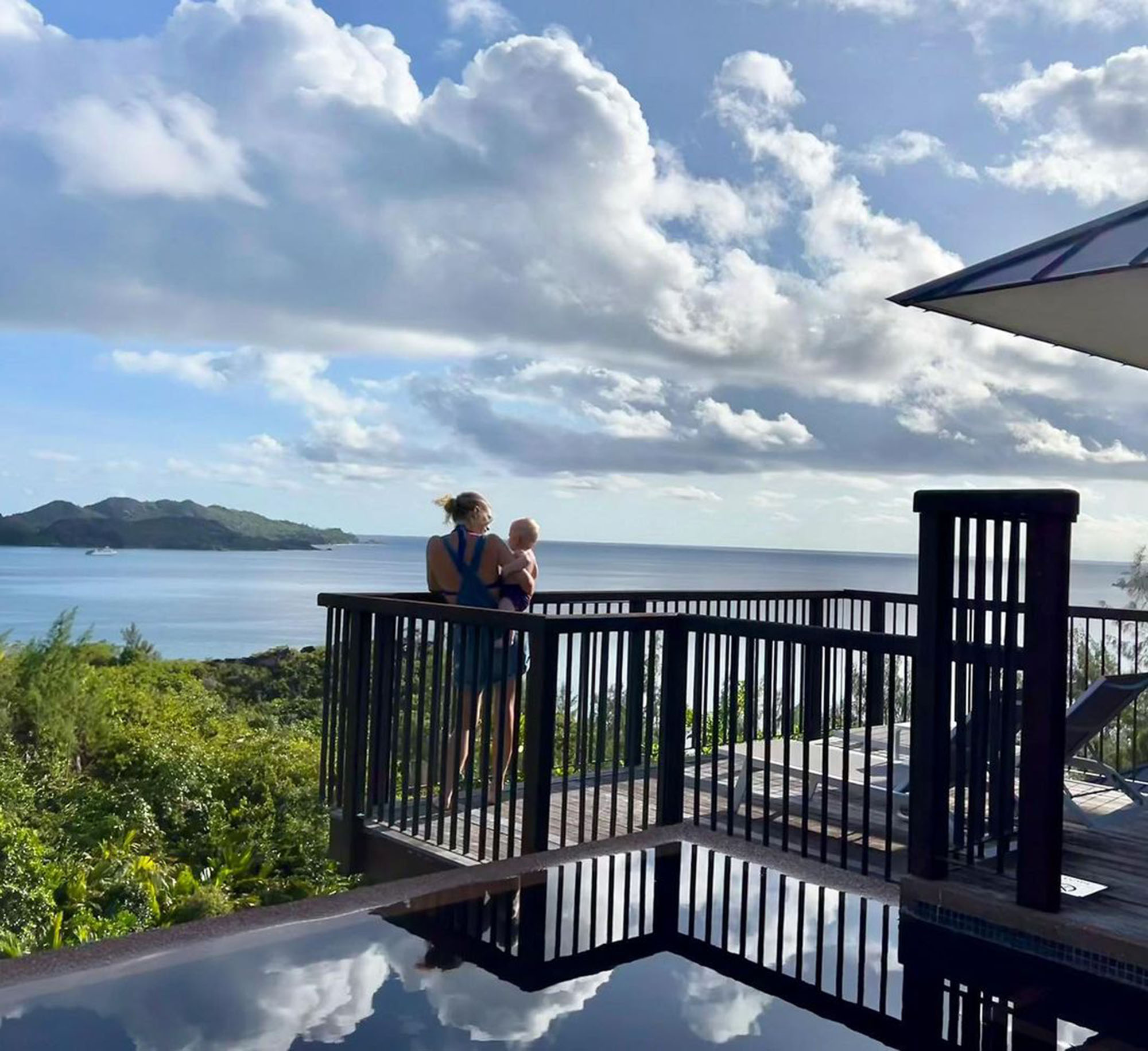 Harry’s explosive memoir also details other adventures of his youth, including admitting to doing cocaine, losing his virginity to an “older woman” and urging his father, King Charles III, to not marry “wicked” Queen Consort Camilla Parker Bowles.

Page Six has reached out to the Palace, who will not be commenting on any of Harry’s accusations in “Spare,” which hits US bookshelves on Jan. 10.