Tekashi69, known for his distinctive rainbow-themed look, tattoos, aggressive style of rapping, public feuds with fellow celebrities, legal issues, and controversial public persona. Hernandez rose to mainstream fame in late 2017 with the release of his debut single “Gummo”, which was certified platinum by the RIAA.

According to TMZ, Tekashi69 has somehow managed to make even more enemies before he’s sprung from jail, this time racking up haters in the fashion biz, after he allegedly walked away with their money.

The rapper allegedly made a deal with Fashion Nova — a discount clothing retailer — to do a series of brand promotions on his social media pages and through his music. According to legal docs, obtained by TMZ, Tekashi was paid an advance of $225,000 in October 2018.

The docs claim just 2 weeks after Tekashi got the wire, he was locked up … making him unable to perform his duties for the company. What’s more they say Tekashi’s testimony during the trial totally torpedoed his ability to be a good brand ambassador for FN. 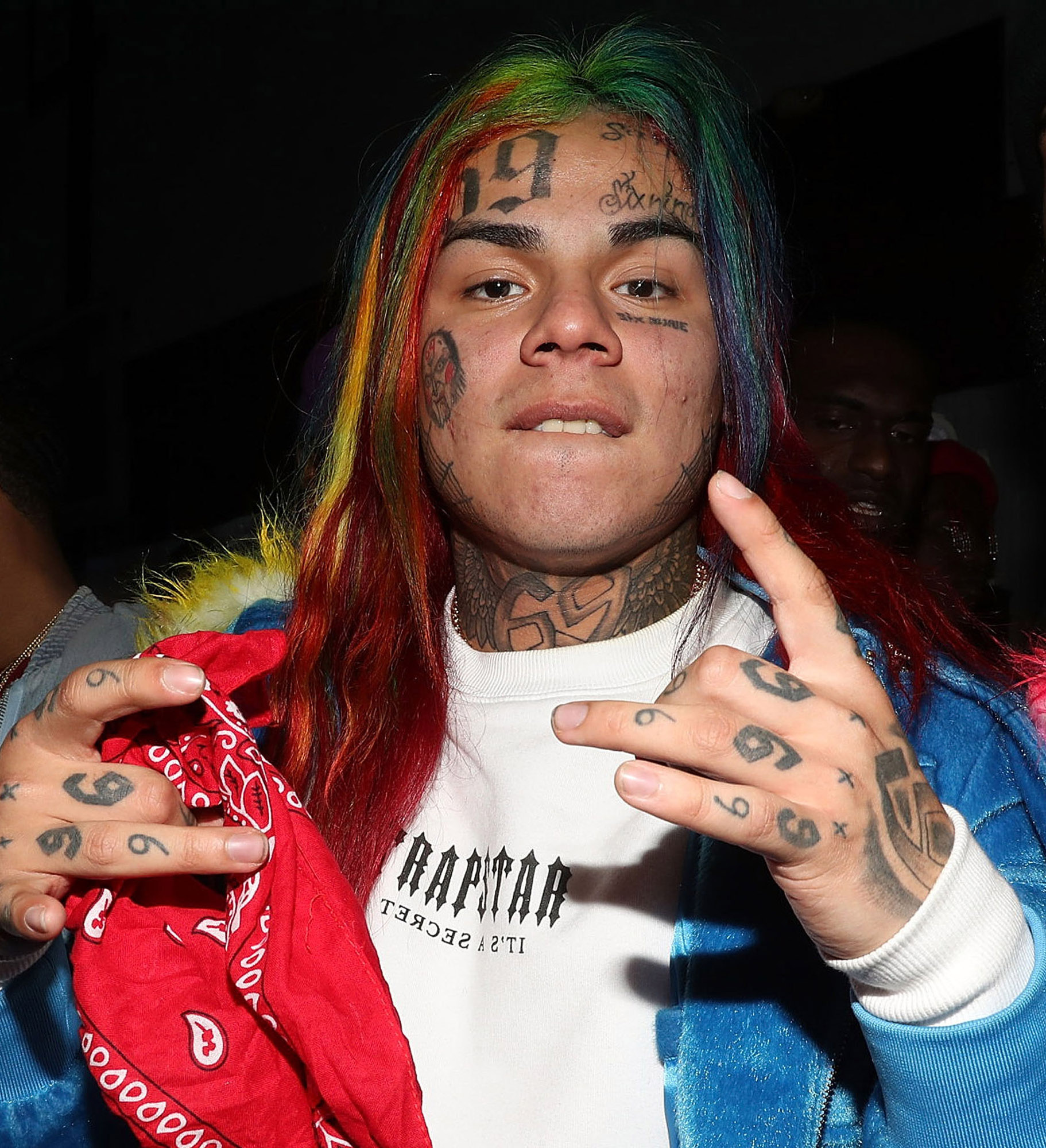 FN claims Tekashi was underhanded; he and his people concealed the entire criminal prosecution from them. In other words, what FN seems to be saying is that they had no idea Tekashi was a criminal.

As TMZ reported — Tekashi is set to be released in August of this year — and he’s got a lot of make-up to do in the outside world. Add FN to that list.

Earlier this week, Tekashi69 was forced to cough up some serious dough to Fashion Nova, according to a judgment in the company’s 2020 suit and his bill could skyrocket if the other defendants don’t pony up the cash.

Legal docs, obtained by TMZ, show Tekashi agreed to a judgment against him in the amount of $350K, after Fashion Nova alleged he and others walked away with their cash in 2018.

Tekashi agreed he alone is responsible for paying off around $39K of the total. 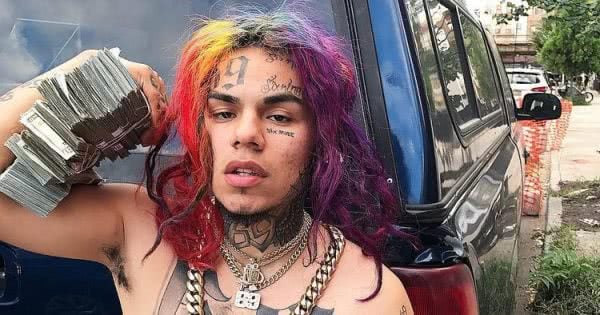 However, he could wind up paying way more because if the other defendants — such as booking and entertainment companies — don’t cough up any of the remaining $311K, Tekashi will remain on the hook to satisfy the full judgment.

Tekashi puts it simply, telling TMZ “That’s hilarious,” laughing at the amount of money he could owe. Unclear why he finds the situation funny seems like a big chunk of change.

As we reported, the clothing co. paid Tekashi an advance of $225K for brand promotion in 2018 — he got locked up 2 weeks later … making him unable to perform his duties.

FN claimed he promised to return the cash, but never did.