A RARE £2 has been snapped up on eBay after a major bidding war broke out – coin hunters were after its rare fault.

The rare error coin is part of a set though, so you're actually getting four coins in total, in their mint condition, for the £254.99. 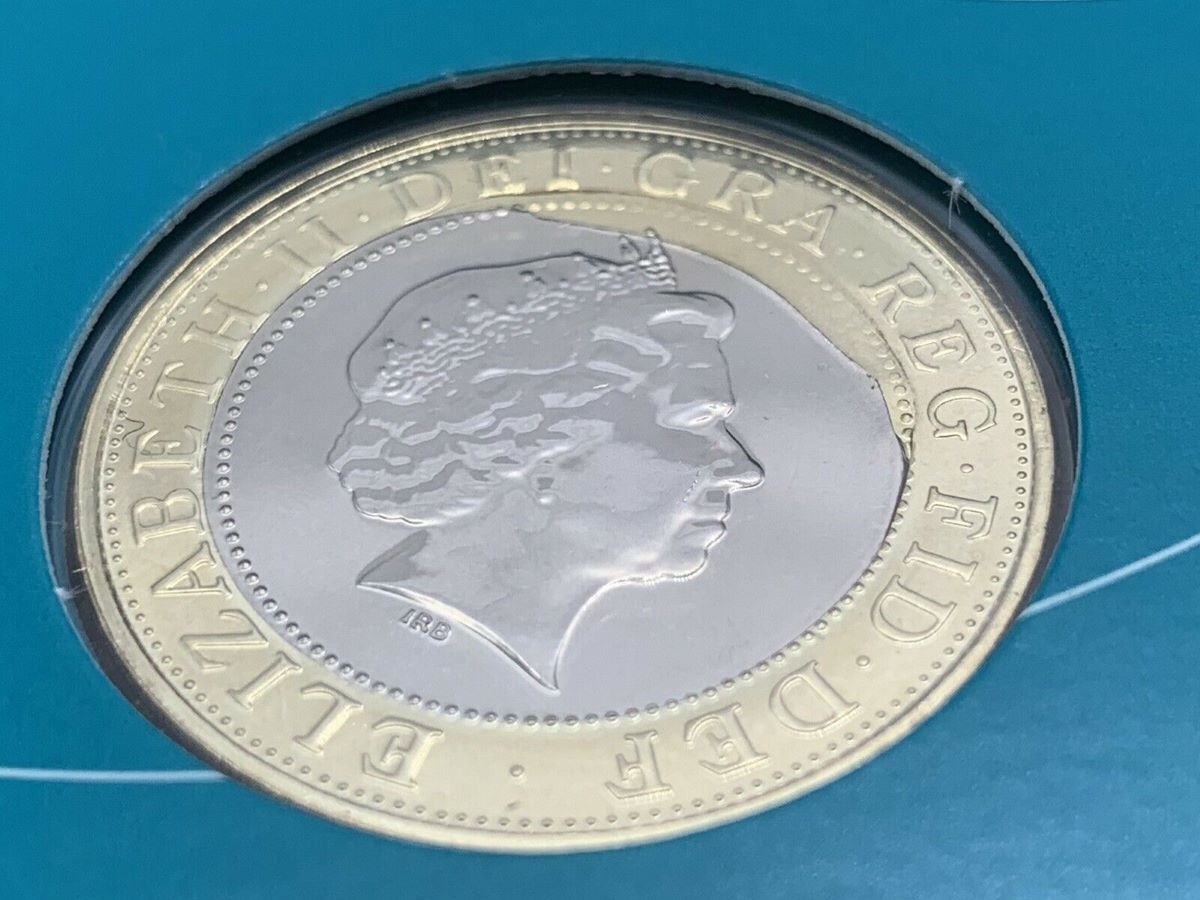 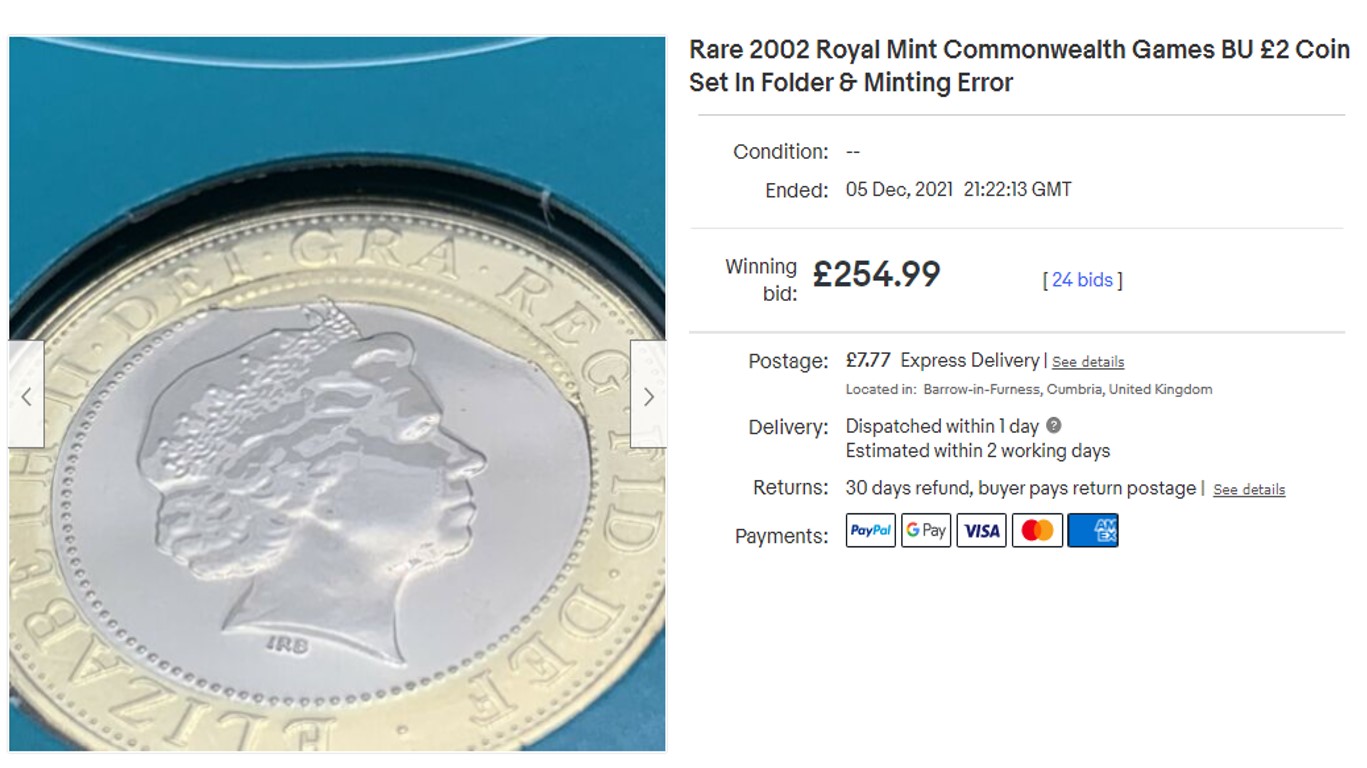 The full set features all four of 2002 commemorative Commonwealth Games £2 coins that are rare in their own right.

They're all similar except that the central design features a different flag for each of the countries of the UK.

The error coin in question though, has a noticeable fault in the design that makes the inner silver part not look complete.

Modern £2 coins are bimetallic which means they feature a silver nickel plated alloy middle and a gold rim.

On one side of the Welsh £2 though, part of the silver centre doesn't quite meet the line it should – almost making it look like it's not been filled in properly.

The Royal Mint manufactures between three million and four million coins a day, so it's common for things to go wrong. 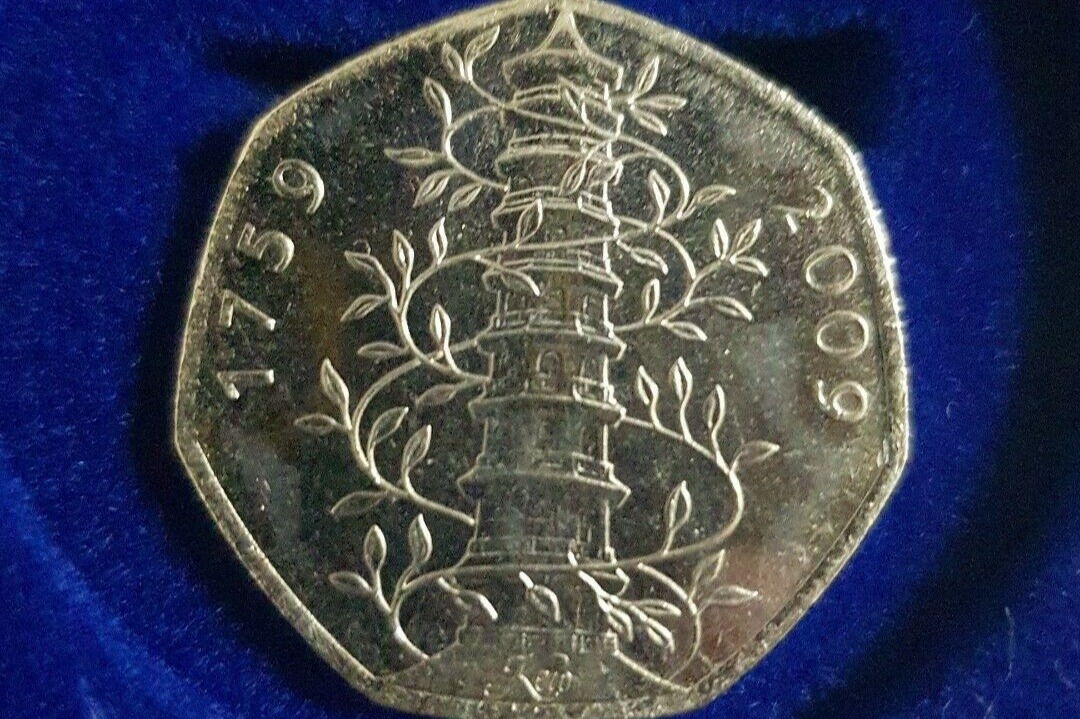 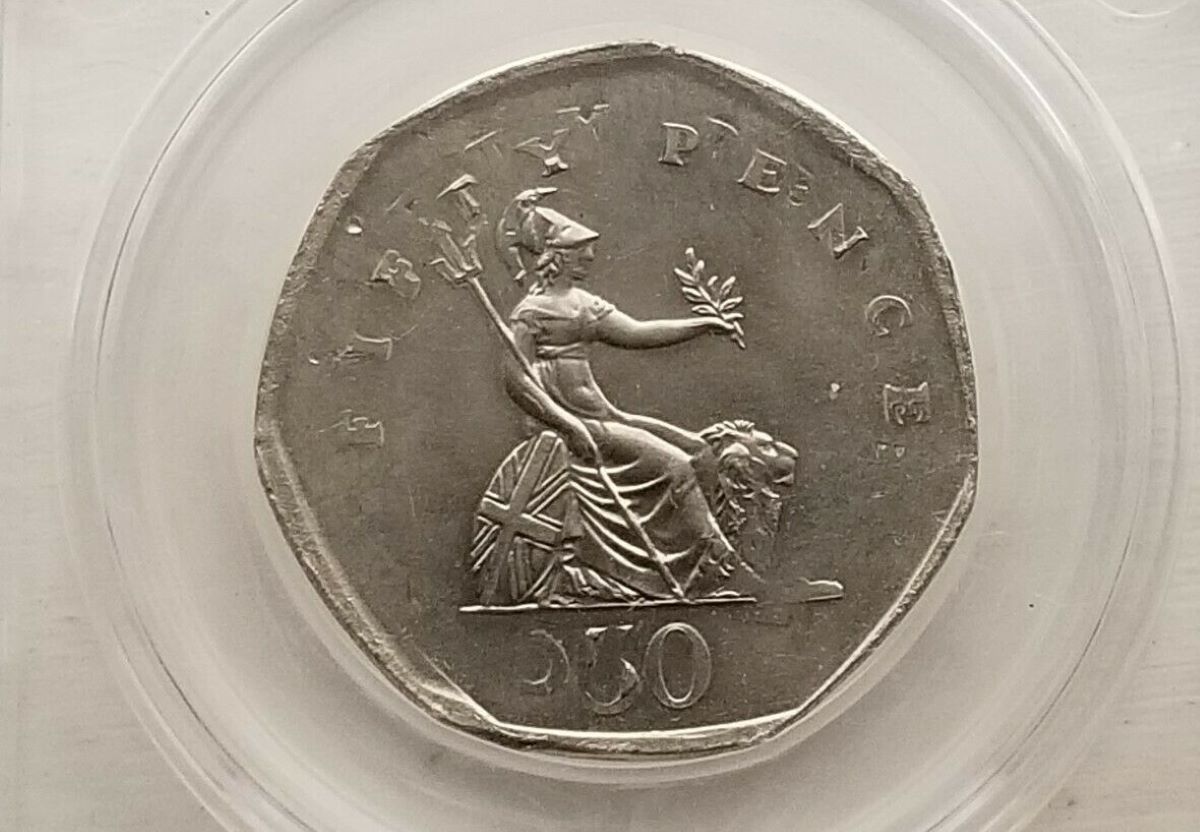 Rare error 50p coin sells for £140 on eBay – could one be lurking in your change? 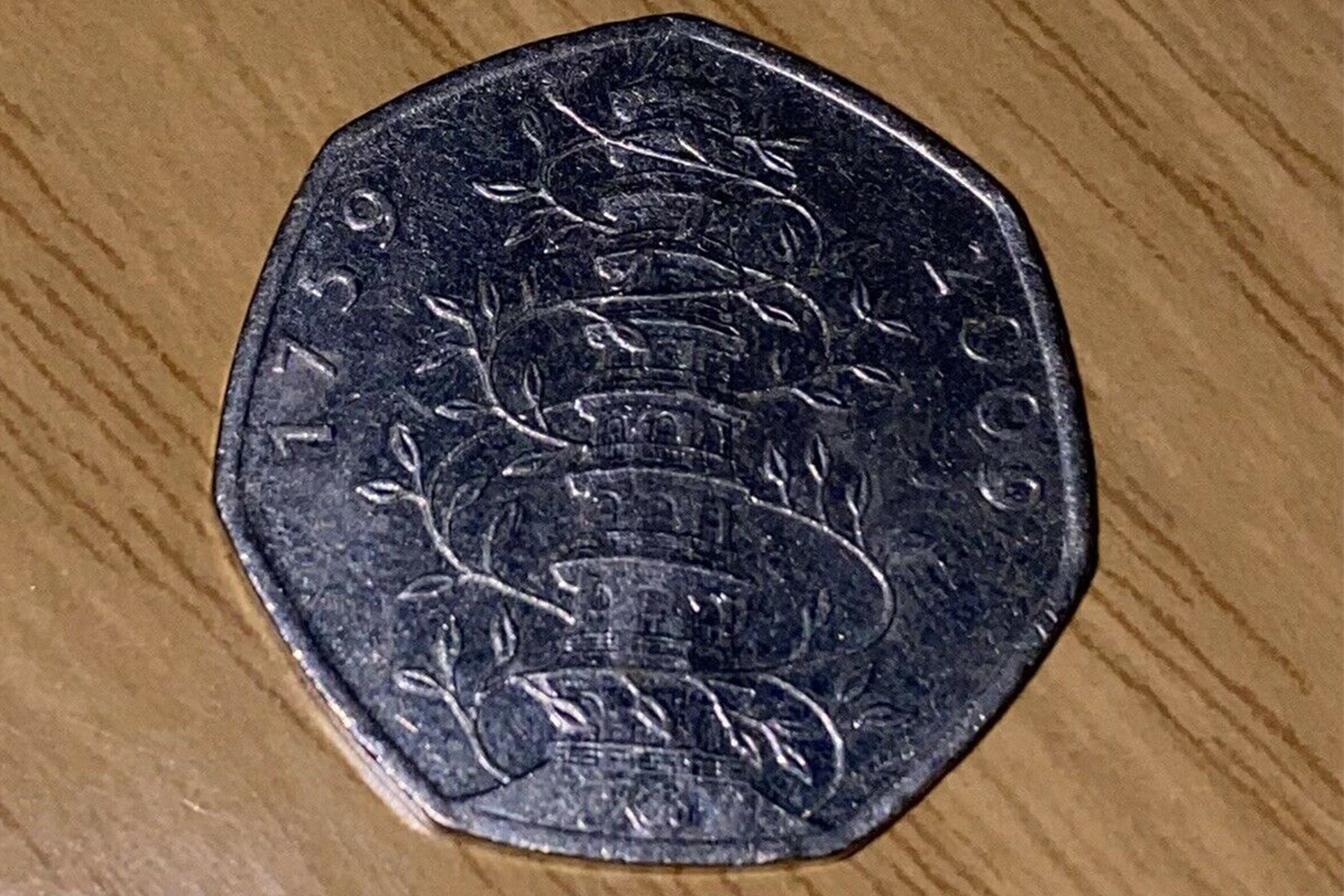 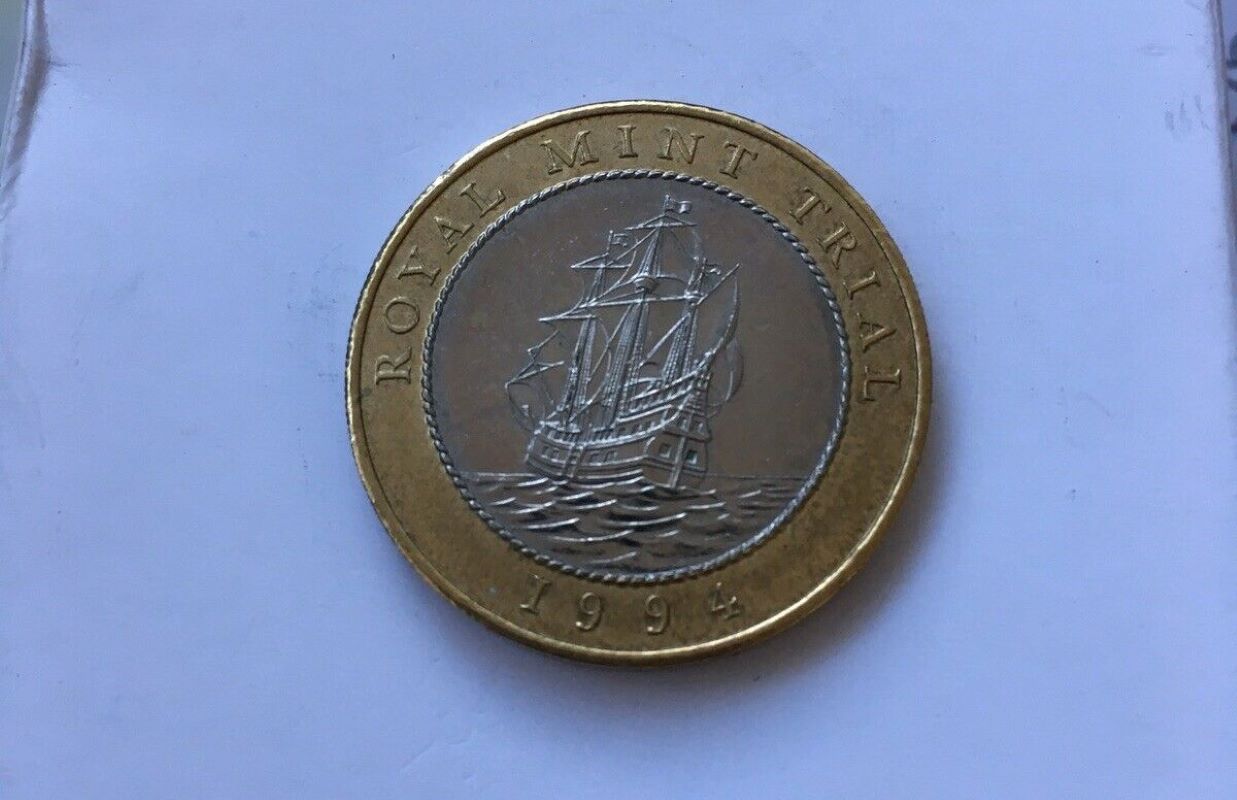 But only a handful would ever look this way as it's a mistake, so there aren't many floating about, making the coin much more valuable to collectors.

To add to this, the Commonwealth coins top Change Checker's scarcity index too.

The Welsh version ranks in at 11th place, but its three other counterparts take first, second, and third place.

So the coins together in a set, and including an error in their midst, are a far rarer combination for collectors to come across.

That will often mean sellers on auction sites like eBay will hike up the price, or bidders will battle it out to get their hands on the coins, rocketing the value in the process.

This set had eight different bidders grasping at the chance to own the coin after they placed 24 bids between them over the seven days it was live.

What about other rare error coins?

Most error coins are still legal tender so you could easily come across one in your spare change.

They'll often sell for much more than their face value simply due to the fact that the coin is faulty.

One rare £1 error coin sold on eBay in October for £156, because it was missing a part of the design.

Another coin in April sold for £155 because it had upside down writing on its side.

Even denominations as small as 50p have been known to have errors, like one that sold for £140 recently.

You can get an imperfect coin verified by the Royal Mint to help place a value on it.

Plus change experts like Coin Hunter will help you verify if it's real too.

There are a number of fake coins in circulation, so it pays to watch out for them.

You can check if it's the real deal by looking at the number of bids on the listing on eBay.

But remember, a buyer could always pull out of the sale which means it won't have sold for the price that it may say it has.

Rare coins and valuable notes – is yours worth a mint? 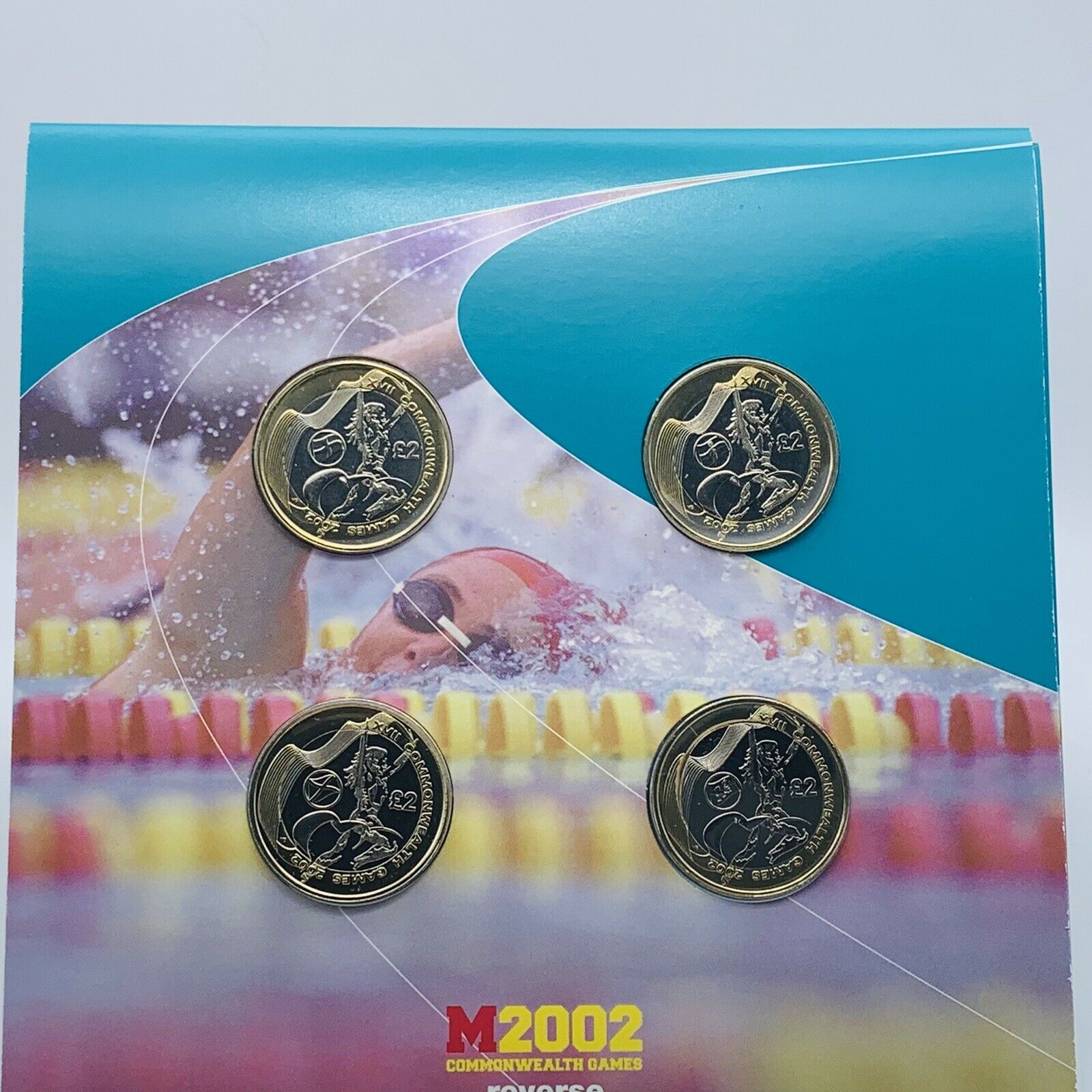 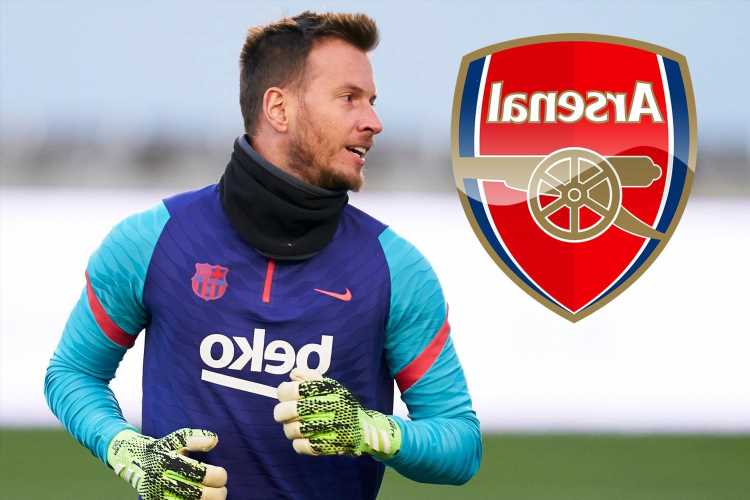