A RECORD one in 15 people had Covid in the run-up to the new year — but experts insist there are signs the Omicron tide is turning.

Weekly infections hit 3.7 million — with the total soaring from 2.3 million in the previous seven days. 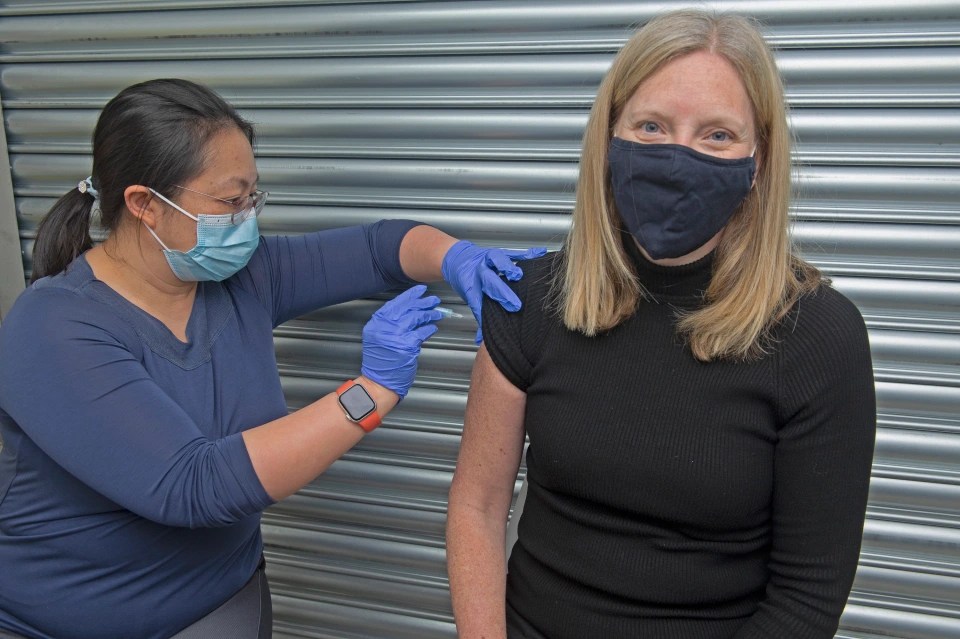 And, with the number of NHS trusts declaring critical incidents rocketing to 24 overnight, it means one in eight hospitals in England is on the brink of being overwhelmed.

Yet the latest data, from the Office for National Statistics, suggests the Omicron outbreak may have finally slowed in the capital.

That is despite one in ten Londoners having the bug last week.

Warwick University’s Dr Mike Tildesley, a member of the Scientific Pandemic Influenza Modelling group, said: “We’re getting cases very, very high but there is early evidence that things might be turning around in London.”

Professor Kevin McConway, statistics expert at the Open University, said: “The picture is pretty grim but the slowdown in London is encouraging, given that infections increased fastest there.”

And in another sign of hope, the number of critically ill Brits needing mechanical ventilation in intensive care fell yesterday.

There were 769 Covid victims on breathing support in England on Wednesday, down from 797 the day before.

Disney+ actress who starred in series Snowdrop ‘dies suddenly’ at 29

Sarah Crofts, from the ONS, said: “There are early signs of a potential slowing but we continue to see infections increase, with Omicron now the dominant variant across all four nations.”

🔵 Follow our Covid live blog for all the latest updates

The PM says he does not believe the country needs to be plunged into further restrictions — but he admitted the NHS would again come under huge strain.

Mr Johnson, addressing the Commons for the first time this year, said: “I know some may ask the opposite question whether we should go even further and move towards a full lockdown but lockdowns are not cost free. They impose a devastating toll on our physical and mental well-being, on businesses, jobs and livelihoods — and worst of all, on the life chances of our children. 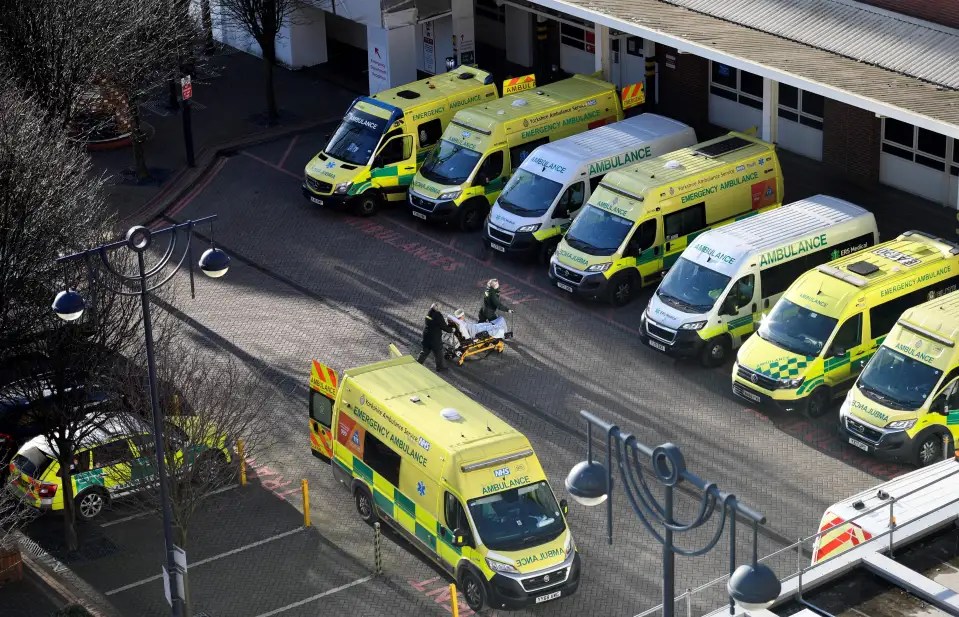 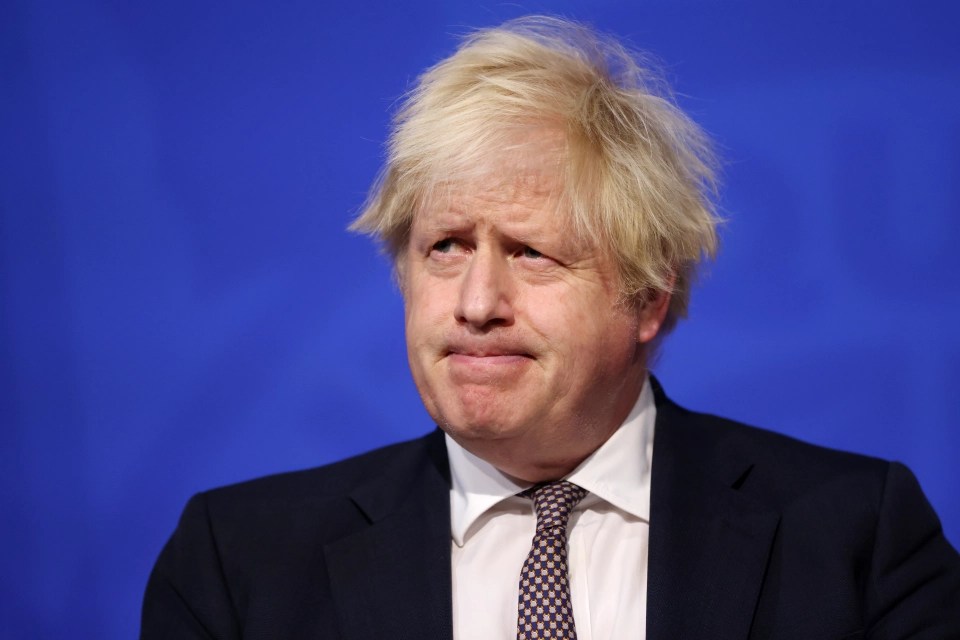 “So this Government does not believe we need to shut down our country again. We simply cannot go on by reaching endlessly for lockdowns.”

Former PM Theresa May, his pandemic arch-rival, was the first to hail Mr Johnson.

She said “May I commend you for resisting calls from Labour for more restrictions before Christmas. It’s not in the national interest to shut down sectors of our economy every time we see a variant.”

Virus rebel Steve Brine also lauded him, saying: “The Prime Minister deserves real credit for decisions in respect of Covid — he has followed the evidence and taken the wider view of our society and economy.”

Mr Johnson hinted NHS and social care staff would be given fourth jabs as the effect of boosters might be waning.

He hopes the UK can follow the US and cut isolation from seven to five days if scientists can show there is a low infection risk.

The ONS found one in ten young people were infected in the week to December 31, with nine out of ten being Omicron.

Another 194,747 infections were confirmed yesterday, a drop from Tuesday but the second highest figure so far. There were 334 more deaths, with figures still affected by the bank holiday.

At least eight per cent of staff were off sick at the end of the year due to the virus, with the numbers expected to rise as children return to schools.

But Education Secretary Nadhim Zahawi said he hoped that by January 26 “the data will allow us to ditch masks in class”.