Reese Witherspoon’s three children — Ava, 23, Deacon, 19, and Tennessee, 10 — all proved to be spitting images of their mother in new Holiday photos shared by the “Legally Blonde” star.

In the snaps, the trio gathered around the fire place on Christmas morning before relocating to the Christmas tree to take a snap with Witherspoon, 46, and husband Jim Toth.

The family of five kept things casual as Witherspoon opted for a cream cable-knit sweater while Toth donned a navy crewneck and Santa hat. The pair’s son Tennessee stayed cozy in a white hoodie and sweatpants. 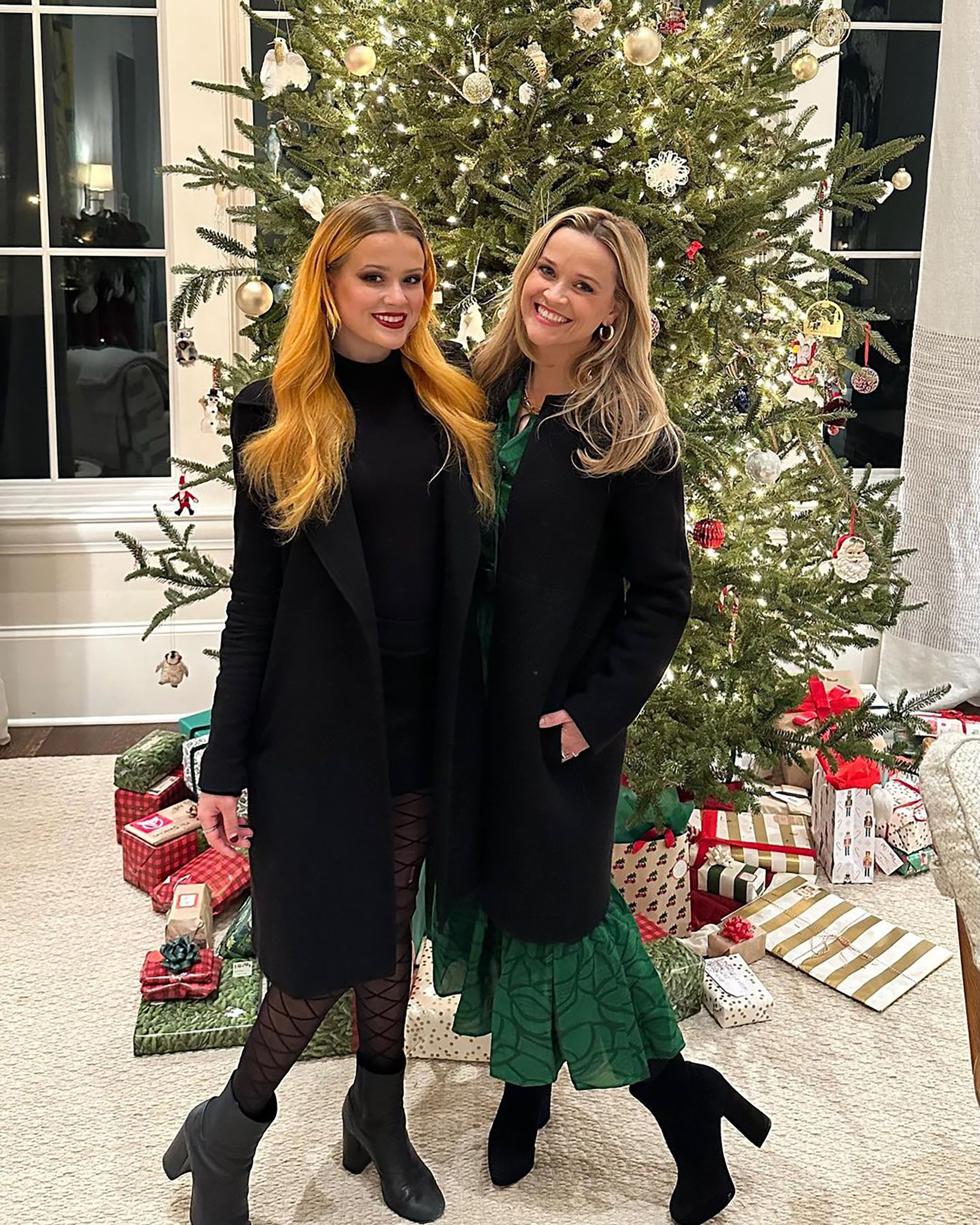 Although the actress claims she doesn’t “see” the resemblance, her 29 million followers couldn’t help but comment on their striking similarities within her look-alike family.

“Your daughter looks more like you than you do! Merry Christmas!,” one follower wrote, while another added, “Beautiful family I think your oldest son looks just like you.” 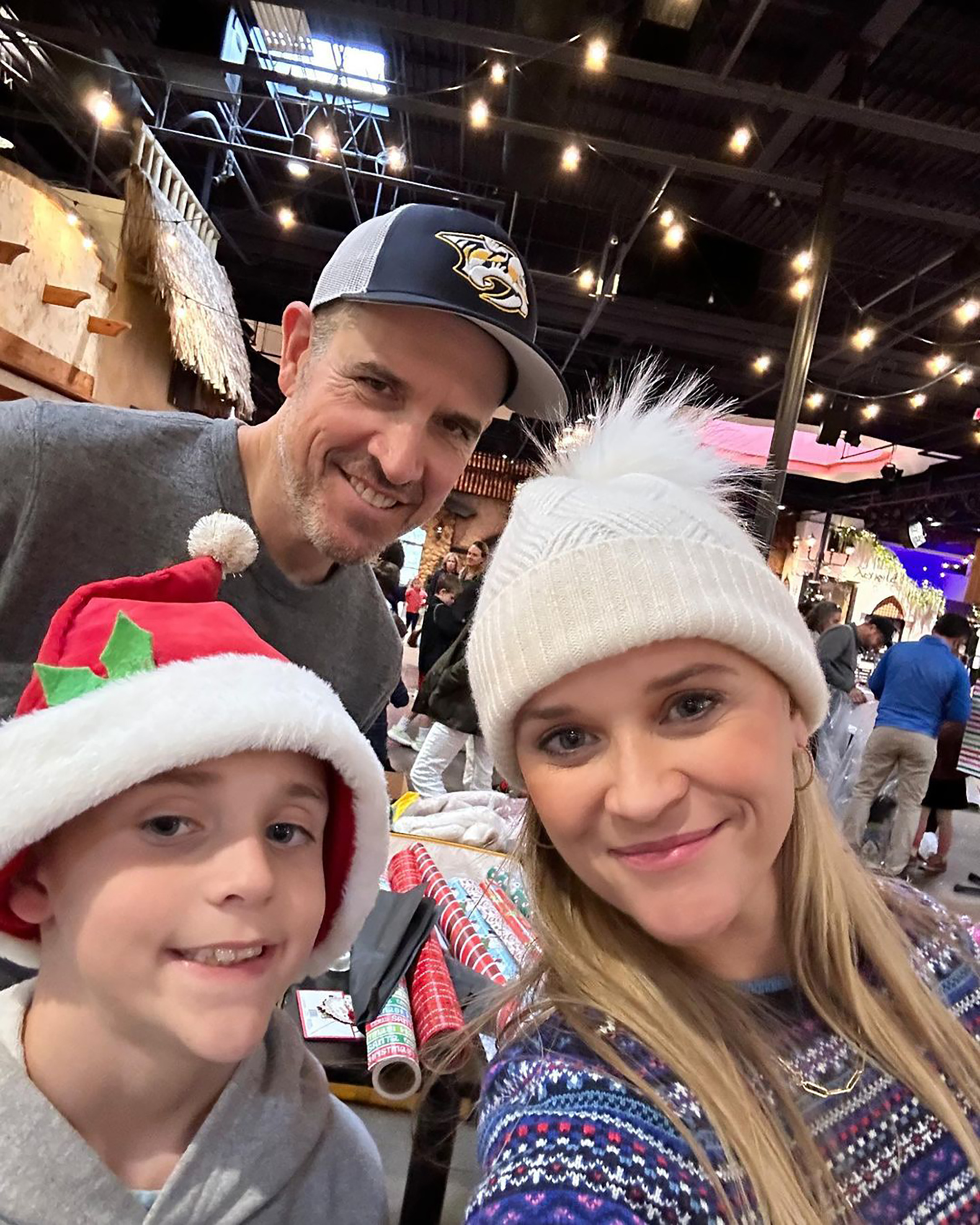 “It is crazy how your daughter looks just like you BUT also just like her father!,” a third person commented.

The actress received the same reaction last year when she posted a snap of her brood on Christmas Eve snuggled up on the couch. 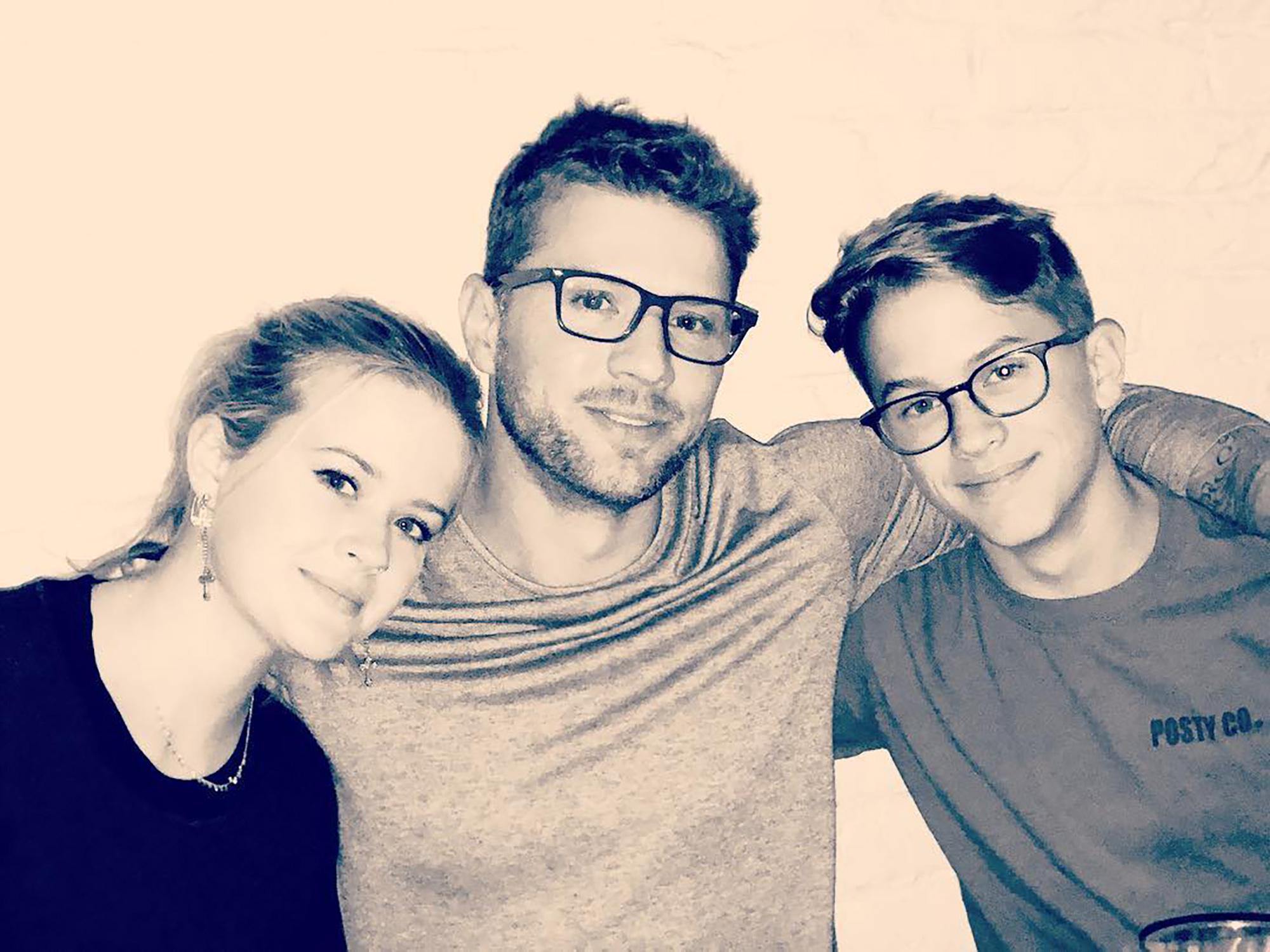 “Where I want to be. With my family. By a fire. Laughing. Enjoying each other’s company,” Witherspoon captioned the pic at the time.