As Lisa Hochstein navigates her ongoing divorce from Lenny Hochstein, she is mentally preparing herself to relive their drama on the Real Housewives of Miami.

“I’m dreading it ’cause I wasn’t expecting it, and I was a mess. Like, I couldn’t control my emotions,” Lisa, 40, exclusively told Us Weekly at BravoCon 2022 on Friday, October 14. “When the viewers tune in, they will see I was just … I wasn’t myself. Nobody recognized me. I didn’t recognize me.”

She added: “I wanted to tap out so many times, you know? And then [because of] my children and, like, I didn’t want to give so much to myself [but] I signed up for the show. And it is what it is, and he did it to me [while I was filming] the show.” 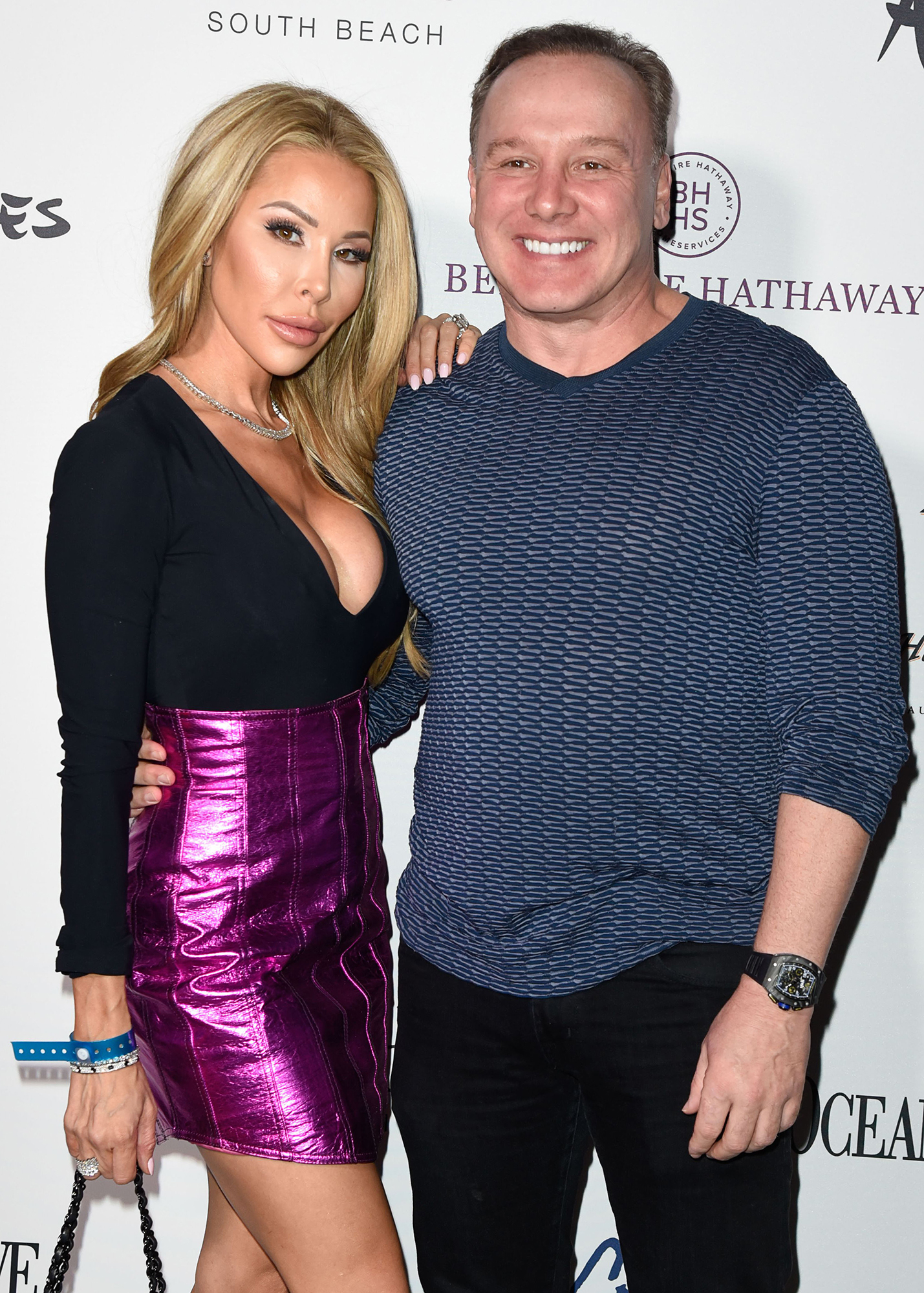 Us previously confirmed in May that the twosome had separated after nearly 13 years of marriage.

“Lisa and I are getting divorced. A few weeks ago I denied this because I am trying my best to protect my family during this process. It is true that I am seeing Katharina [Mazepa] but none of this happened until after the decision was made to get divorced,” Lenny, 56, said in a statement at the time, denying affair speculation. “This is a very difficult time and I would ask for some privacy so that we can best take care of our children who mean the world to us.”

The Bravo star — who shares son Logan, 6, and daughter Elle, 2, with the plastic surgeon — has since been focused on healing and coparenting.

“The past few months have been better. Every day is getting better. Time heals all,” Lisa told Us while attending the New York City convention. “[I’m] focusing on my kids [and] trying to stay busy. … I’m starting to see the light at the end of the tunnel. I didn’t think I could be happy again and I’m starting to get my smile back.” 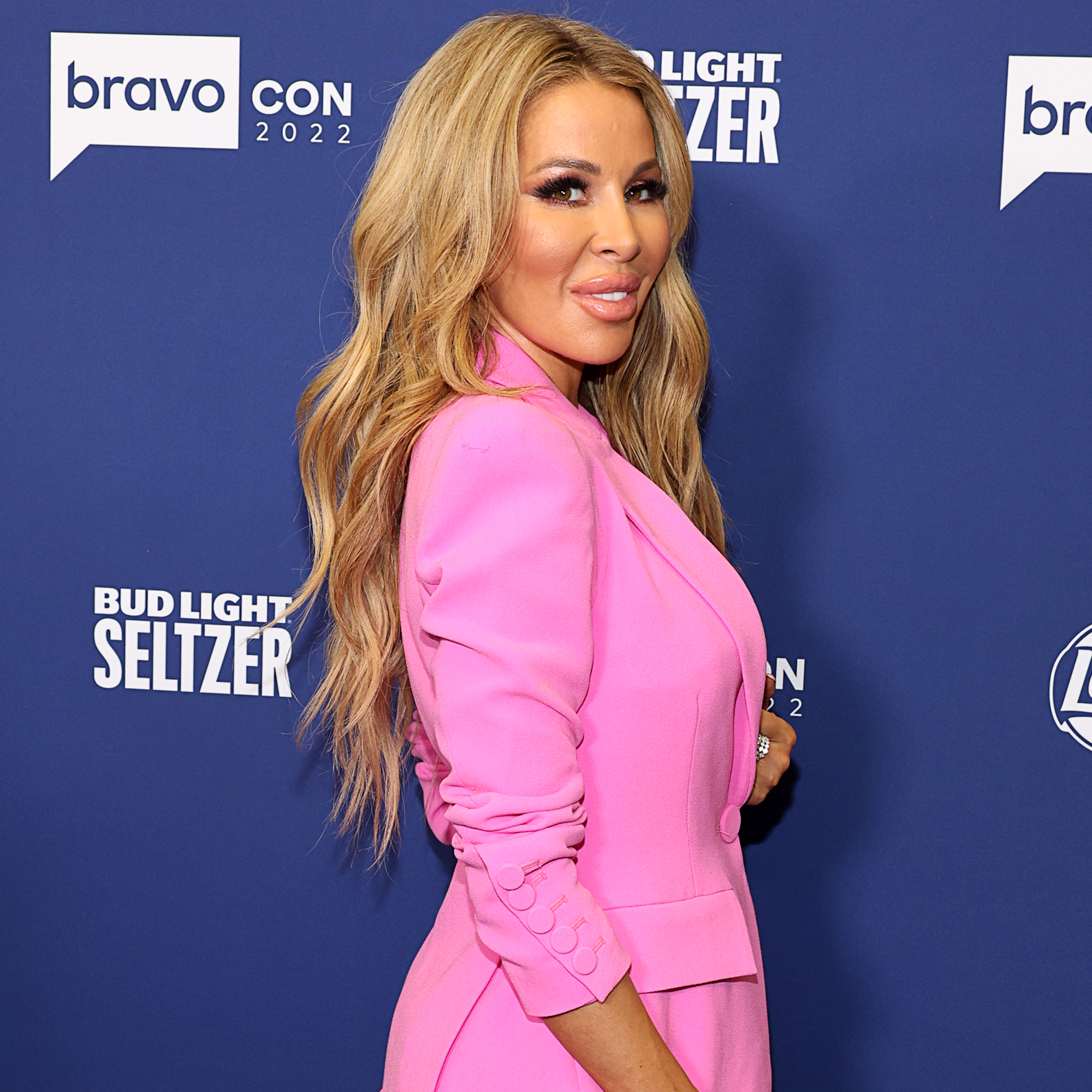 While the model is getting her “groove” back, she admitted that her relationship with Lenny has its challenges.

“It’s hot and cold ‘cause we are not divorced yet, [and] from what I hear from people that have been divorced, it’s just gonna be like that,” she said on Friday. “And I do hope one day that we are okay — for the kids especially — and I don’t wanna be enemies with him.”

The reality TV personality continued: “I have so much anger and resentment, but just like every divorce, it’s just never a smooth sailing. So one day, hopefully after enough time has passed, I hope for the kids’ sake that we are at a better place.”

Real Housewives of Miami returns for season 5 on December 8 on Peacock.