PARK CITY, Utah — “Real Housewives of Salt Lake City” is getting a shakeup — and it’s not just because of Jen Shah’s legal problems.

Page Six can exclusively reveal that the Bravo franchise is looking to recast three of their Utah “Housewives,” one of which is obviously Shah, who is heading to prison for over six years next month.

“They held auditions in the fall,” one participant tells us. “They were looking to replace three of them. They hadn’t decided if some of the ‘friends of’ would be promoted or if they’d find new talent.”

The reason for the casting shakeup is due to how “dark” the show became.

The source may be referring to the recent controversy surrounding the show when Gay, 40, mysteriously got a severe black eye and refused to divulge how she got it – causing fans to come up with hundreds of theories. 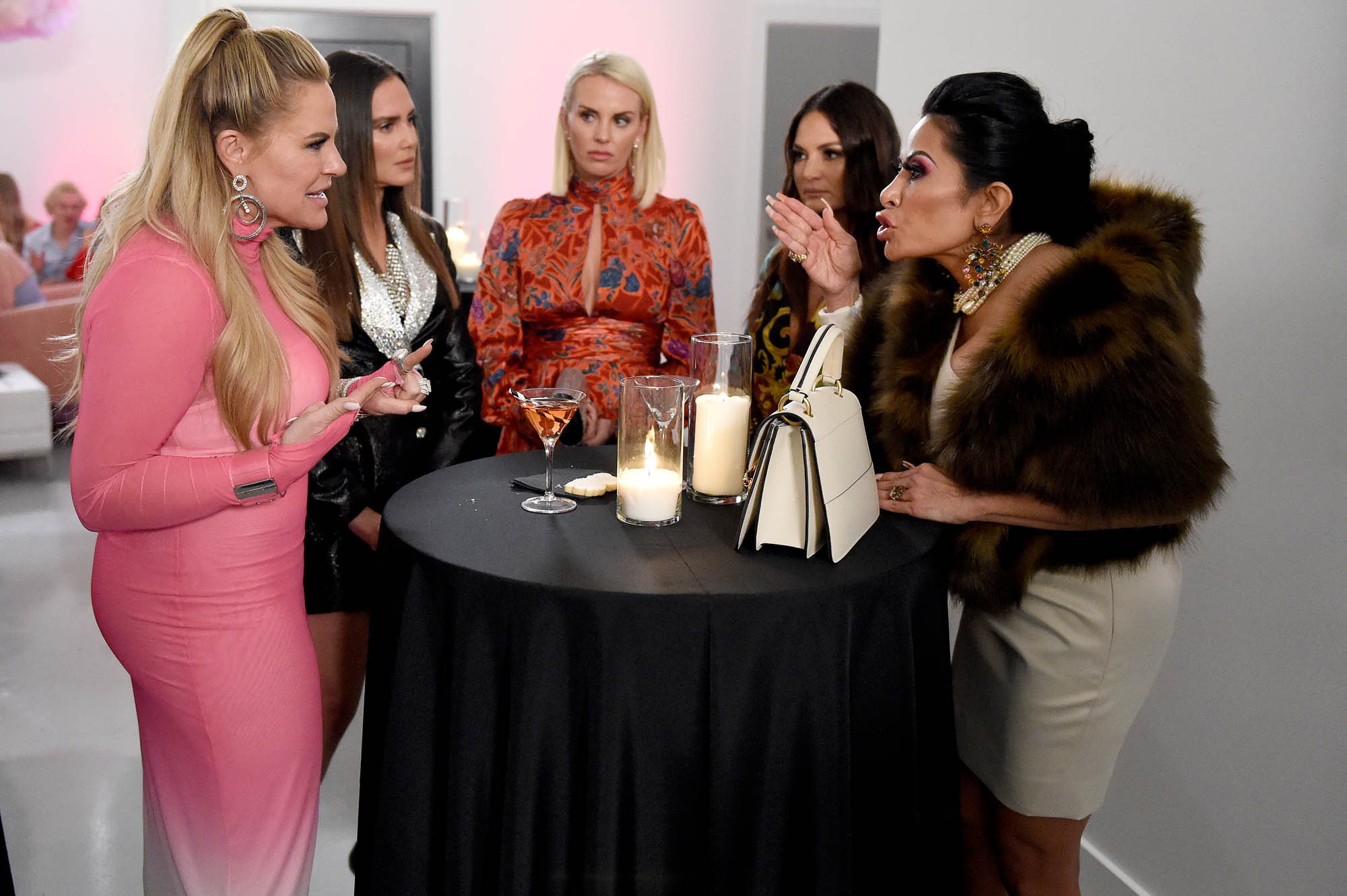 The friend group has also gone through several shifts over the last three seasons. Cousins and former best friends Rose, 36, and Gay – a.k.a “bad weather” – had a major falling out over the last year they haven’t been able to repair.

Decade-long friends Barlow, 48, and Marks, 51, have also not reconnected ever since Barlow accused Marks of “f–king half of New York” among several other not-so-kind claims in a heated hot mic rant from Season 2. 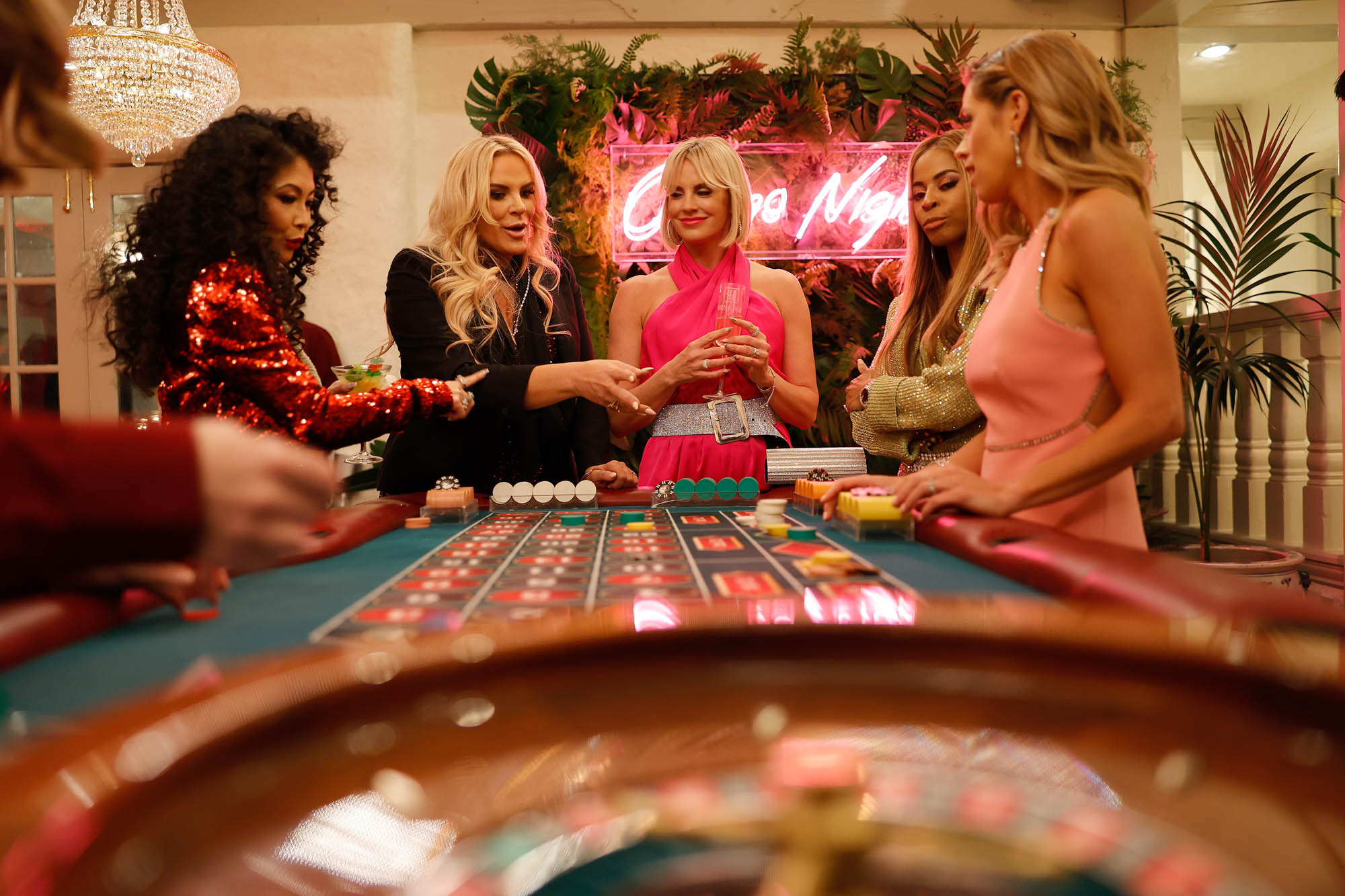 “They’re trying to bring in new women to lighten it up,” our insider shares, adding that the women they’re looking for are “over-the-top,” as usual.

Shah’s legal woes began playing out when she was arrested for running a nationwide telemarketing scheme targeting the elderly while filming Season 2 of the hit Bravo show on March 30, 2021. 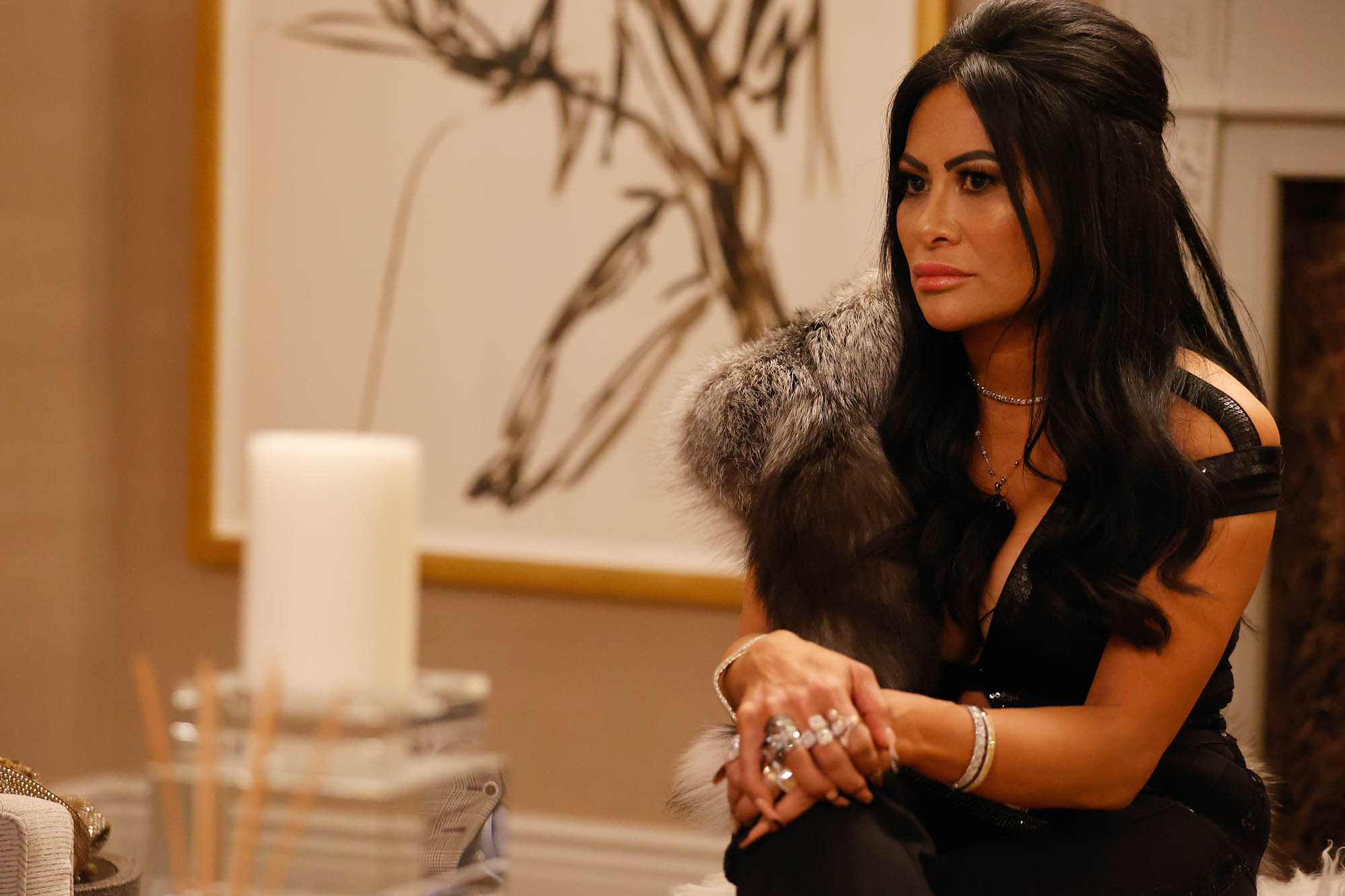 Shah, 49, continued starring on “RHOSLC” and vehemently maintained her innocence, but she switched her plea to guilty just days before she was set to stand trial in July.

The Bravolebrity was sentenced to six-and-a-half years in prison earlier this month. 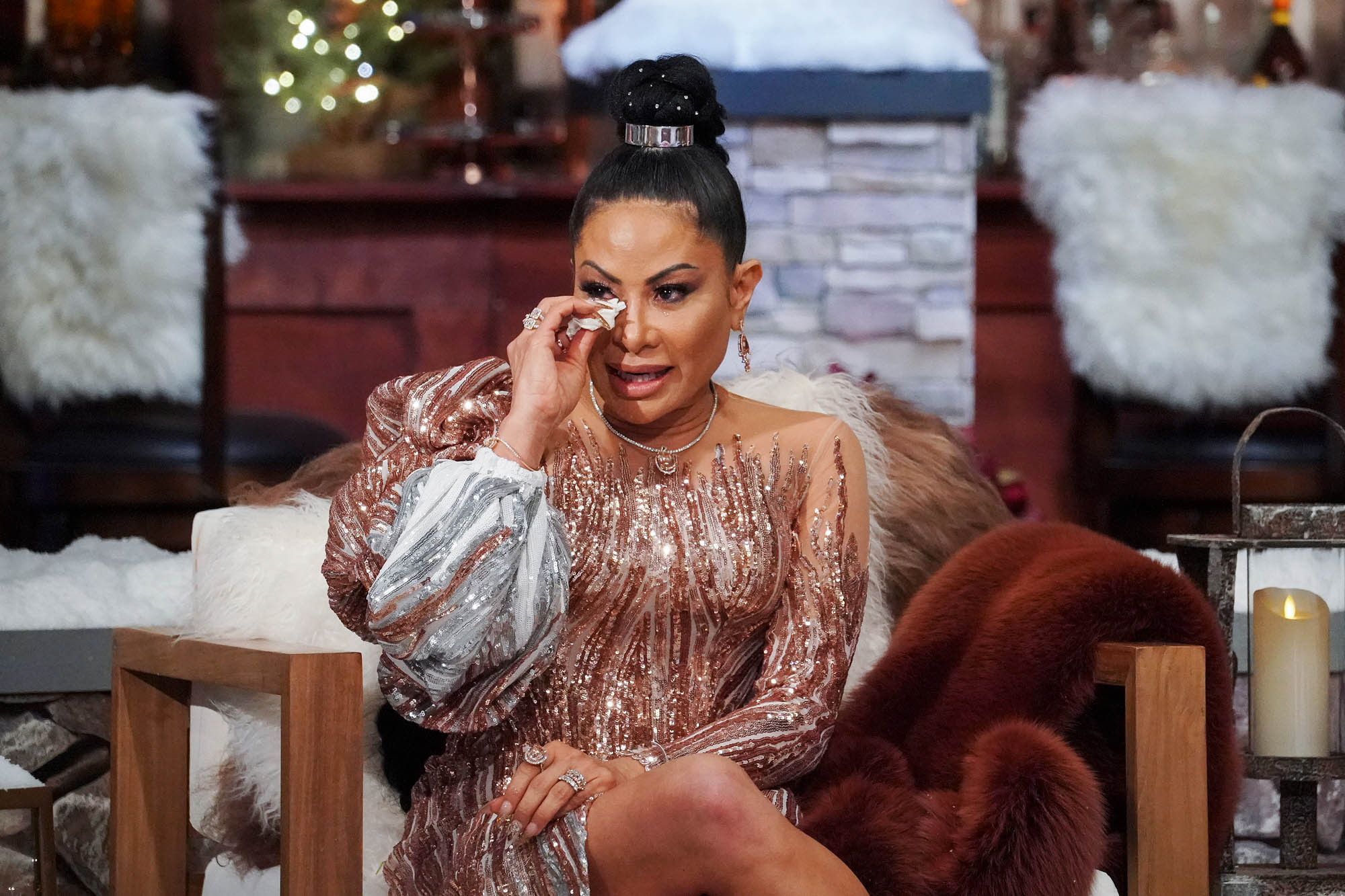 “Jen Shah deeply regrets the mistakes that she has made and is profoundly sorry to the people she has hurt,” Shah’s attorney said in a statement at the time of her conviction earlier this month.

“Jen has faith in our justice system, understands that anyone who breaks the law will be punished, and accepts this sentence as just,” the statement continued. 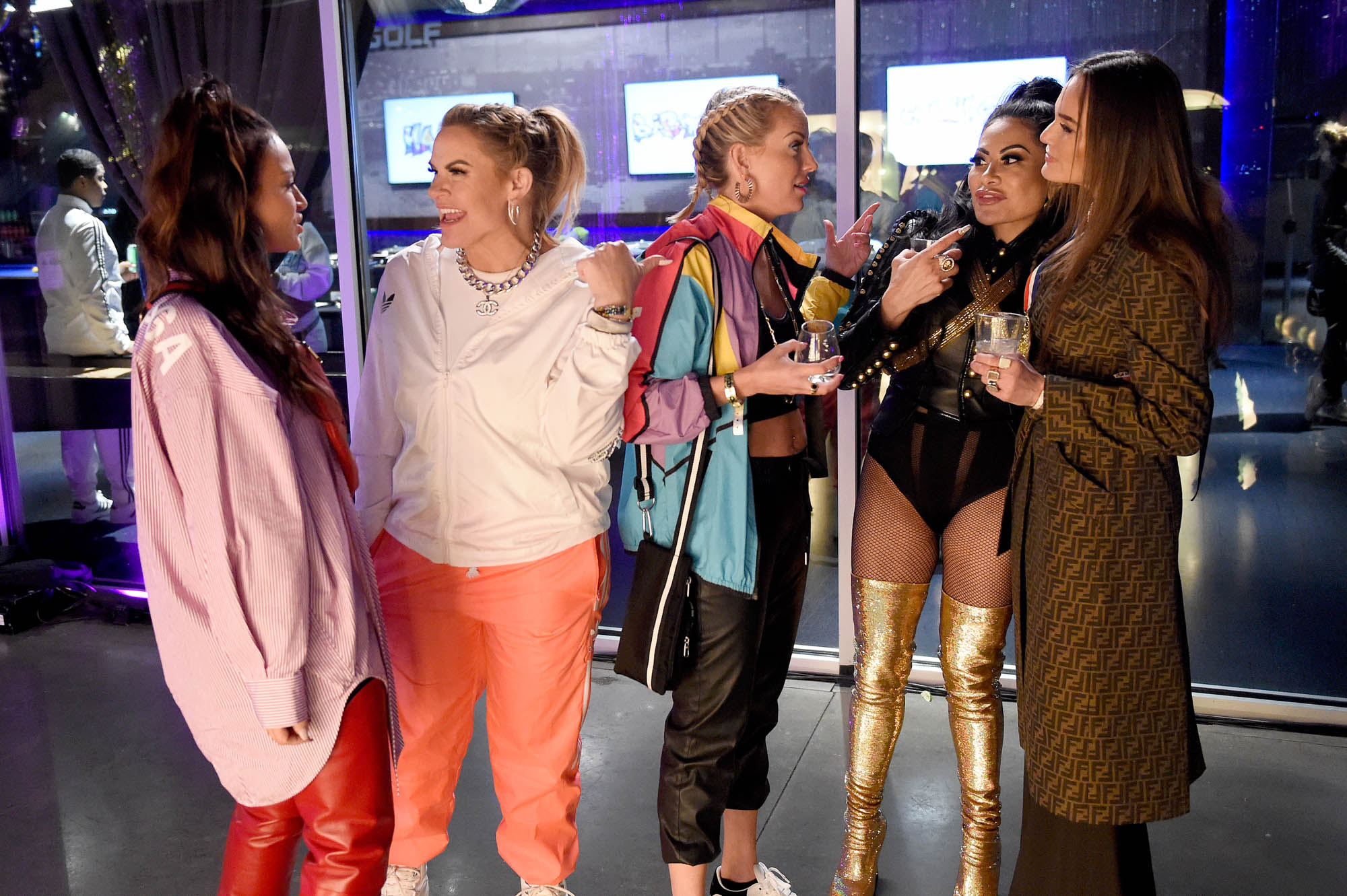 Following the completion of her sentence, Shah will enter an outpatient mental-health treatment program as well as submit to random drug tests during her five years of supervised release.

Bravo nor Shah has officially revealed what her future on the network looks like, but Shah seemingly closed that door when she announced she would not be sitting down for a one-on-one interview with Andy Cohen.

“I will not be doing the 1:1 with Andy Cohen and Bravo because of their unwillingness to remove contractual provisions that would allow the network to legally make misrepresentations of me and my story,” Shah shared via Instagram on Thursday.