Jen Shah claimed she was spending $50,000 a month before arrest

The scandals don’t stop in SLC.

Chatting with Lisa Barlow, Shah, 47 — whose March arrest for wire fraud and money laundering played on the show — claimed that Cosby, 48, has drained her Faith Temple Pentecostal Church members’ personal funds, forcing them to apply for “food stamps” from the government.

“My own cousin, my first cousin, his best friend is f—king terrified. People are saying that she’s a f—king cult leader, that she has them on food stamps,” she told Barlow, 46.

Shah also alleged that one congregation member even “[committed] suicide,” though she didn’t go into more detail.

“People are fearing for their life. And when is someone going to hold her accountable?” she continued. “It’s, like, we’re not allowed to ask Mary about it.”

Shah’s exchange with Barlow took place about a month before the “RHOSLC” cast vacation to Vail, Colo. (Though she had plans to go, Shah did not make the trip as she had been cuffed by feds the day of travel.)

At a rented chalet in Vail, Barlow, Meredith Marks, Jennie Nguyen, Whitney Rose and Heather Gay discussed the allegations against Cosby while the latter “Housewife” was left alone in her room. The women even drew parallels to Shah’s alleged misdoings.

Later, Barlow relayed details of the conversations with Shah and the rest of the cast to Cosby.

Barlow mentioned that her late friend Cameron Williams — a former member of Cosby’s church, who developed “spiritual trauma” from the experience — allegedly lost his home after being manipulated into tithing more than he could afford. The Vida Tequila CEO also brought up the rumor that Cosby refers to herself as God. 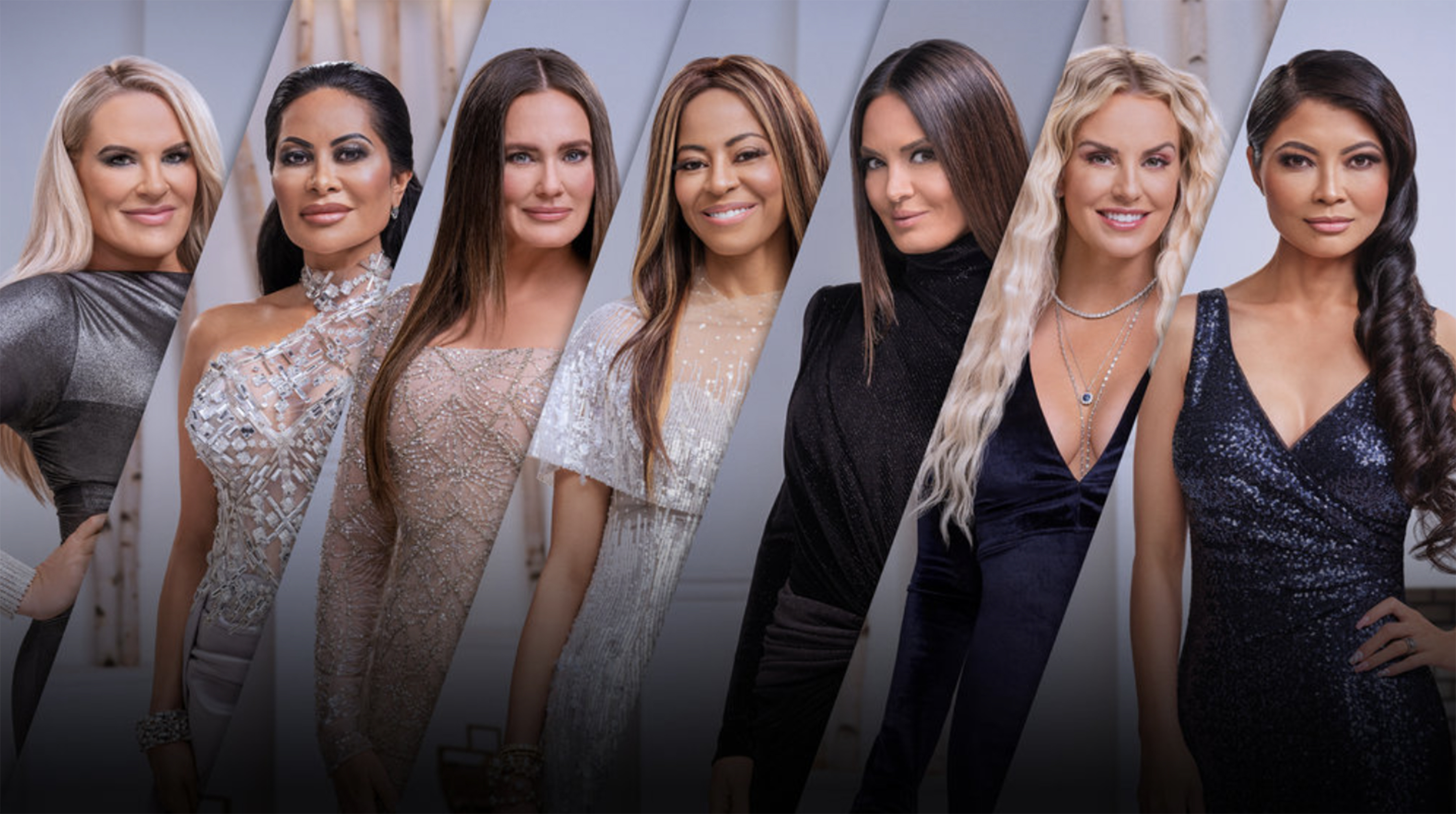 Cosby immediately defended herself. While aggravated by Barlow’s mention of Williams, she was more incensed by Shah’s remarks and the comparisons made by her co-stars.

“[Jen] lives a lie and to say all these lies about me and my church? Look at her now,” she fumed. “That’s what Jen did and look where Jen’s at. She messed with the wrong one.”

Later, everyone but Shah tried to hash out their issues directly with Cosby, who was still upset.

“I don’t know why I would owe any of you an explanation. Why would it be a conversation? If I’m not able to speak up for myself, then my name shouldn’t be brought up,” she said. “To compare me with what’s going on with [Jen], well, that’s evil.”

No progress was made and Cosby eventually walked away in tears with Barlow trailing behind her.

Cosby went on to call Shah “heartless” and then inexplicably compared her to a “Mexican thug” who “[makes] all those drugs” — comments that left Barlow speechless.

Though Barlow acted as an ally to Cosby in this episode, a preview for the remainder of “Salt Lake City” Season 2 indicates a future feud. 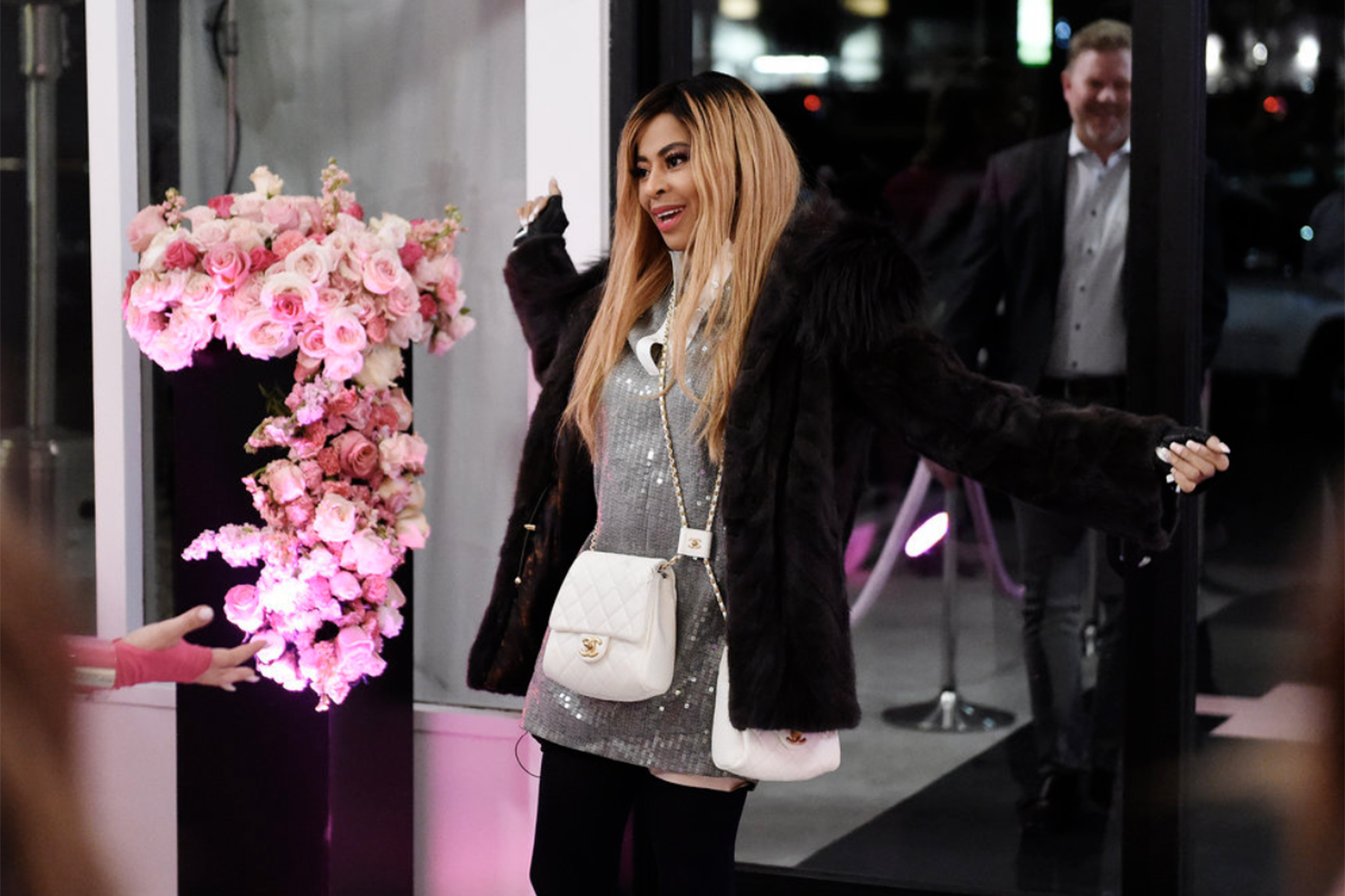 “I don’t care what you think. My whole congregation don’t even like you,” Cosby tells Barlow in the clip.

Barlow shouts back, “You don’t even have a congregation! They’re all leaving because they don’t understand what they’re even praying to or who they’re praying to.”

Ex-members of Cosby’s church spoke with The Daily Beast for an exposé published in September, detailing shocking allegations of misconduct.

Reformed acolytes claimed that she bamboozles parishioners into emptying their bank accounts for her personal financial gain and often tells them they will be condemned to hell for “offenses” like leaving the church and not donating enough.

Cosby has denied she’s running a cult and shut down claims that she used money from her congregation to bankroll her multiple homes and closets full of designer clothes.