Setting the record straight. Jen Shah confirmed that she won’t be at the Real Housewives of Salt Lake City season 3 reunion after pleading guilty in her fraud case earlier this year.

“On September 14, 2022, I was informed by Bravo executives that I was not invited to attend the Season 3 reunion,” the reality star, 49, claimed in a statement shared via Instagram on Friday, December 16. “I was disappointed because I would have no venue to confront inaccuracies and address my storyline with cast members.” 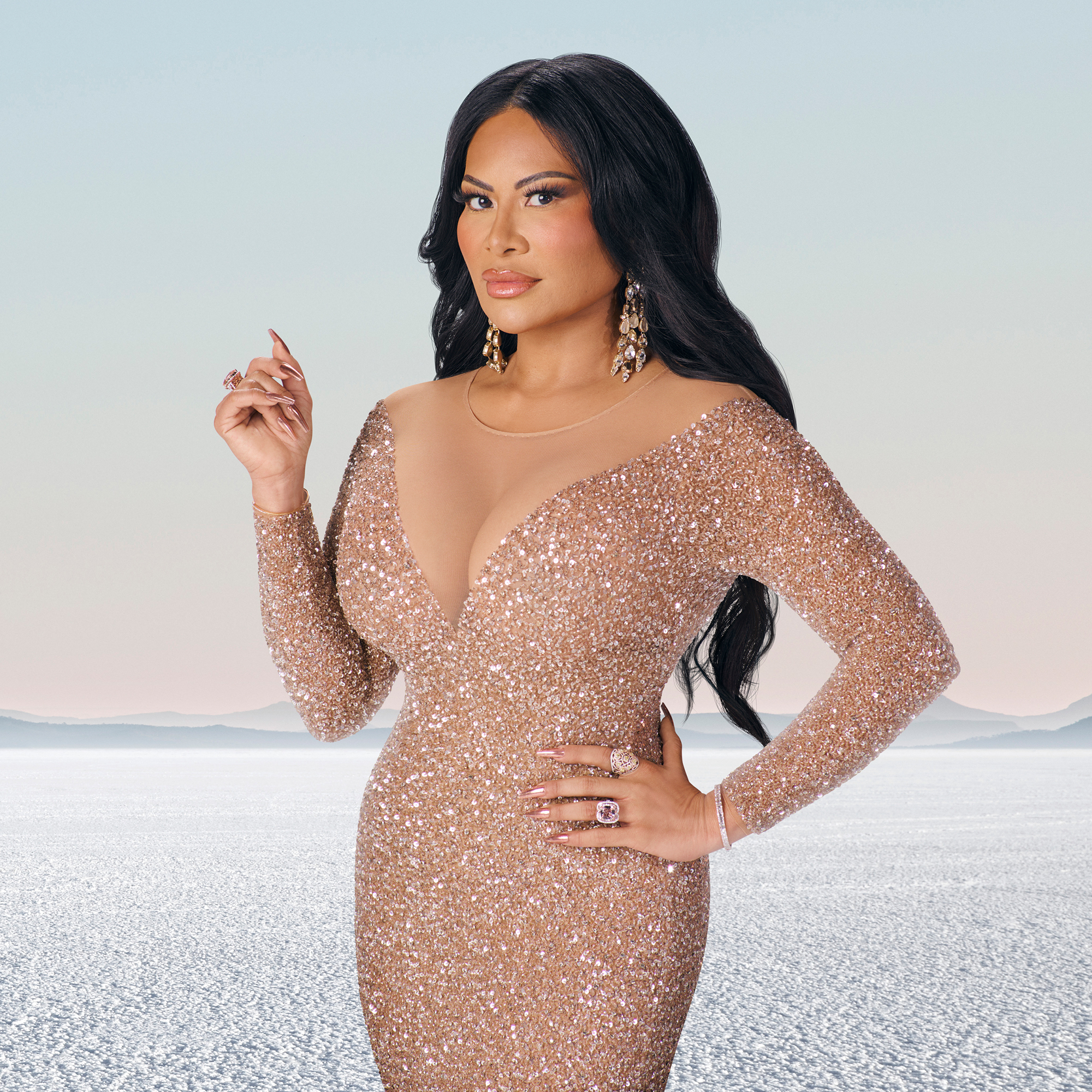 The Utah native alleged that the network changed its mind two months later, however, and asked her to come to the taping, which is taking place in New York City on Friday. “Out of nowhere, on November 29, two and a half weeks ago, I was invited to attend,” Shah continued. “I was elated to learn I would now have a voice at reunion.”

The University of Utah graduate was initially excited to tape the special, with the caveat that she couldn’t discuss her legal situation.

“I was clear with Bravo that out of respect for the courts and a standing judicial order, I would not be in a position to discuss anything related to my legal case or sentencing,” Jen recalled. “Bravo found this unsatisfactory and said they expected to discuss this ‘storyline.’ That expectation has no regard for me or my family’s well-being; so under legal advice, I will not be attending reunion. I need to focus on the most important thing in my life — my family.” 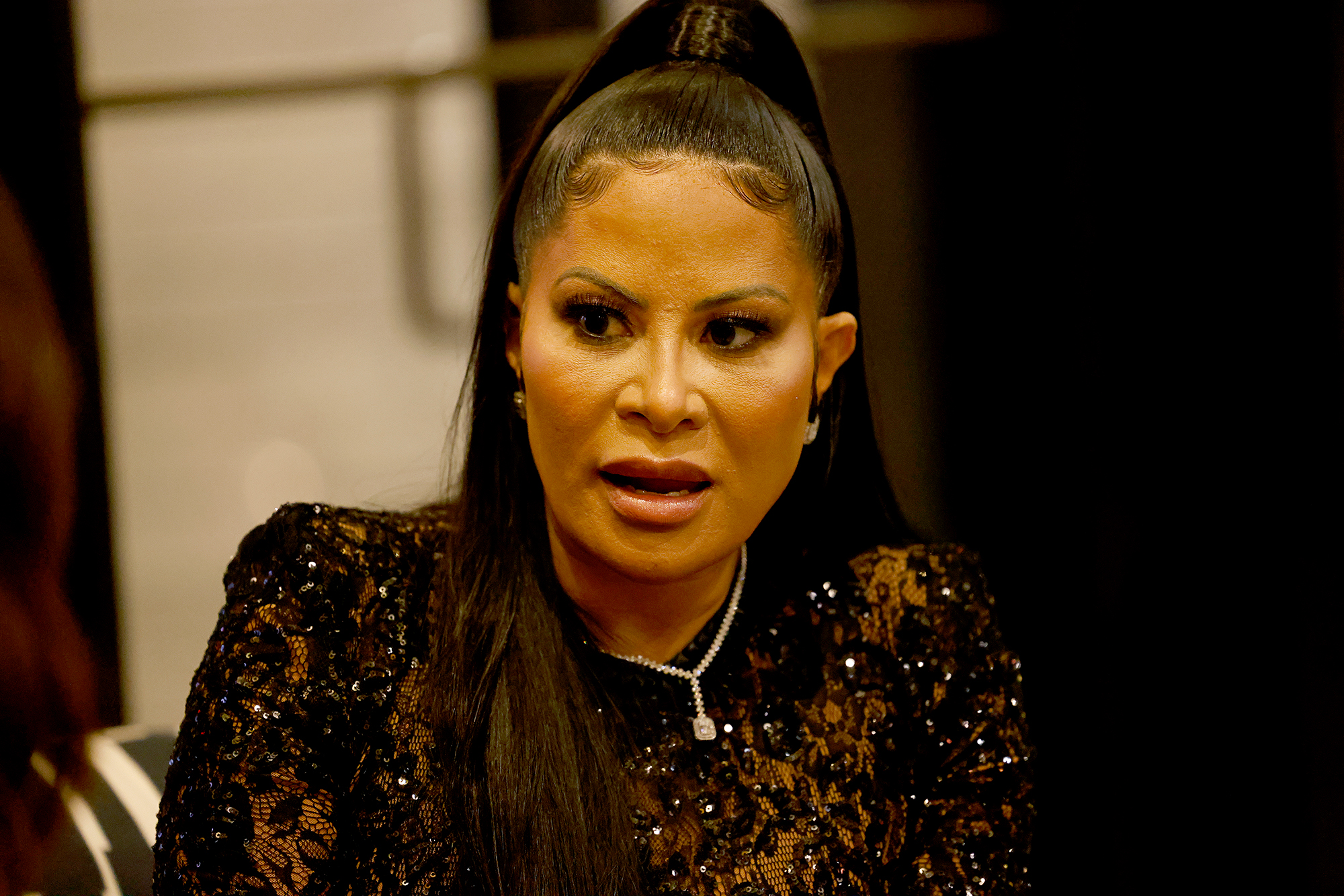 In July, the Bravo personality pleaded guilty to conspiracy to commit wire fraud after initially entering a not guilty plea following her March 2021 arrest. She is scheduled to be sentenced on January 6, 2023.

Andy Cohen exclusively told Us Weekly in November that it was up to the courts whether Jen would be back for RHOSLC season 4. “I don’t know what to say to people who want her on the show,” the Bravo exec, 54, said at the time. “I hope that she gets no jail time whatsoever and she can come right back … but I have a feeling that she’s not going to be available to be on the show.”

Earlier on Friday, Page Six reported that more than 50 counterfeit designer items were confiscated from Jen’s home when the FBI raided her home after her arrest. According to court documents, the fake items included faux Chanel, Louis Vuitton, Fendi and Jimmy Choo handbags as well as counterfeit Cartier and Bulgari accessories.

The items — which reportedly also included some legitimate designer wares — were seized so that Jen could pay some of the $9.5 million in restitution she owes.