Romee Strijd has entered round two of motherhood.

The model revealed on Wednesday that she and her fiancé, Laurens van Leeuwen, welcomed their second child last week.

The Victoria’s Secret Angel debuted her baby bump in May, telling her Instagram followers that she was expecting baby No. 2.

“Soon we will be a family of four, can’t wait,” she captioned family photos with the 31-year-old Party Pants cofounder and daughter Mint, 1. 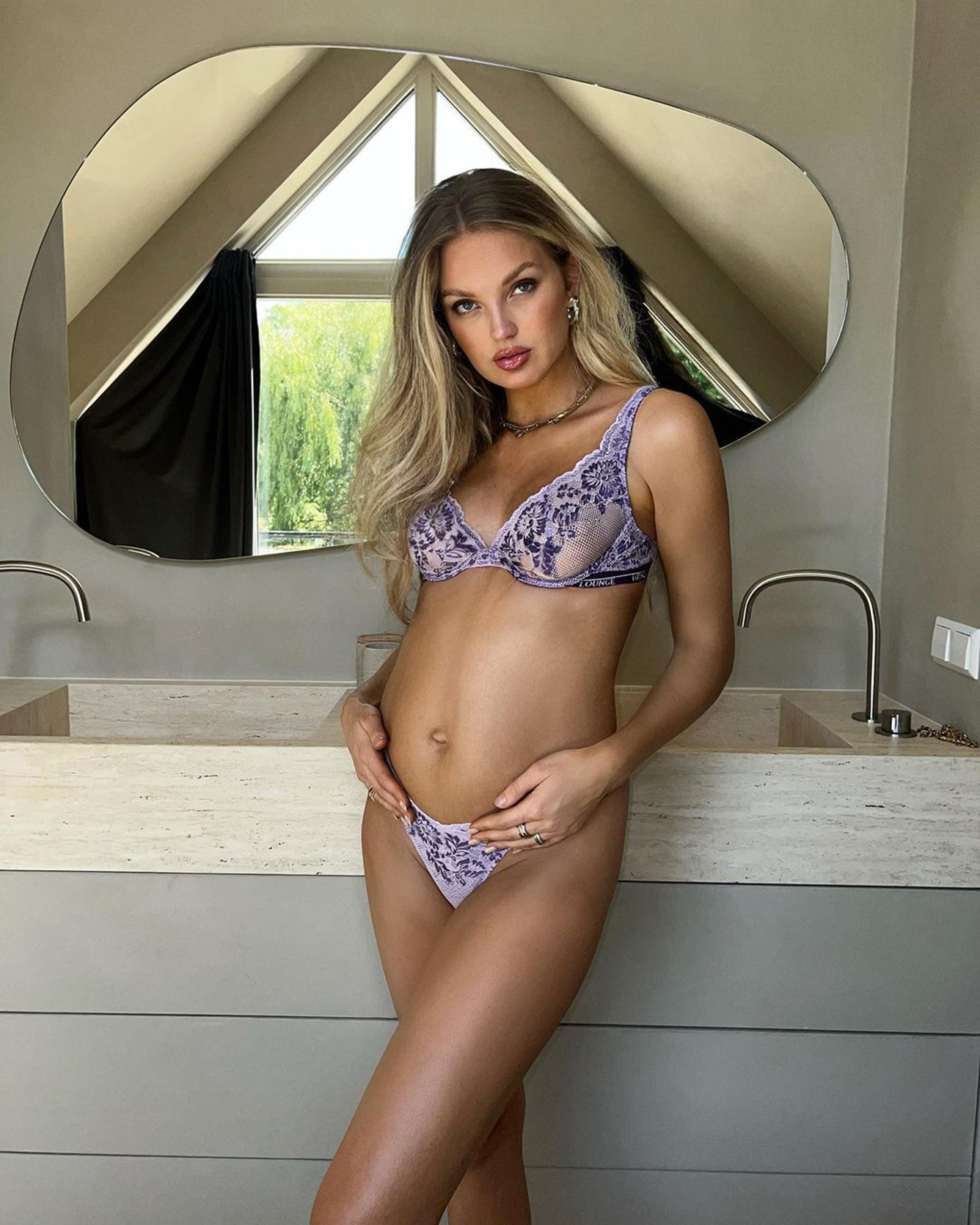 “Two years ago I got diagnosed with PCOS after not getting my period for seven years,” the Netherlands native wrote via Instagram in May 2020.

“I was devastated because being a mom and starting a family with @laurensvleeuwen is my biggest dream,” she continued at the time. “I was so scared that I would never be able to because I got told it was harder to get babies in a natural way.” 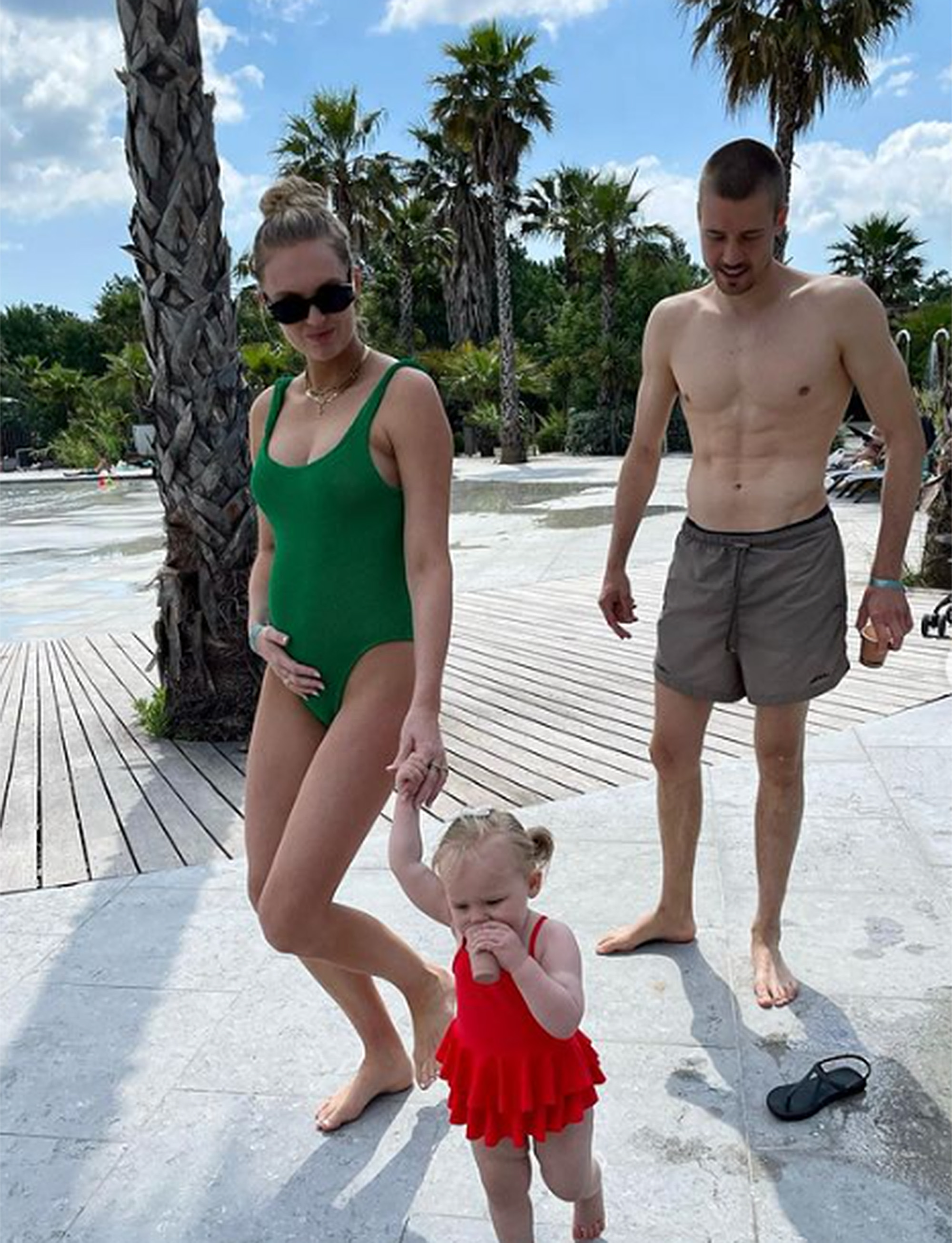 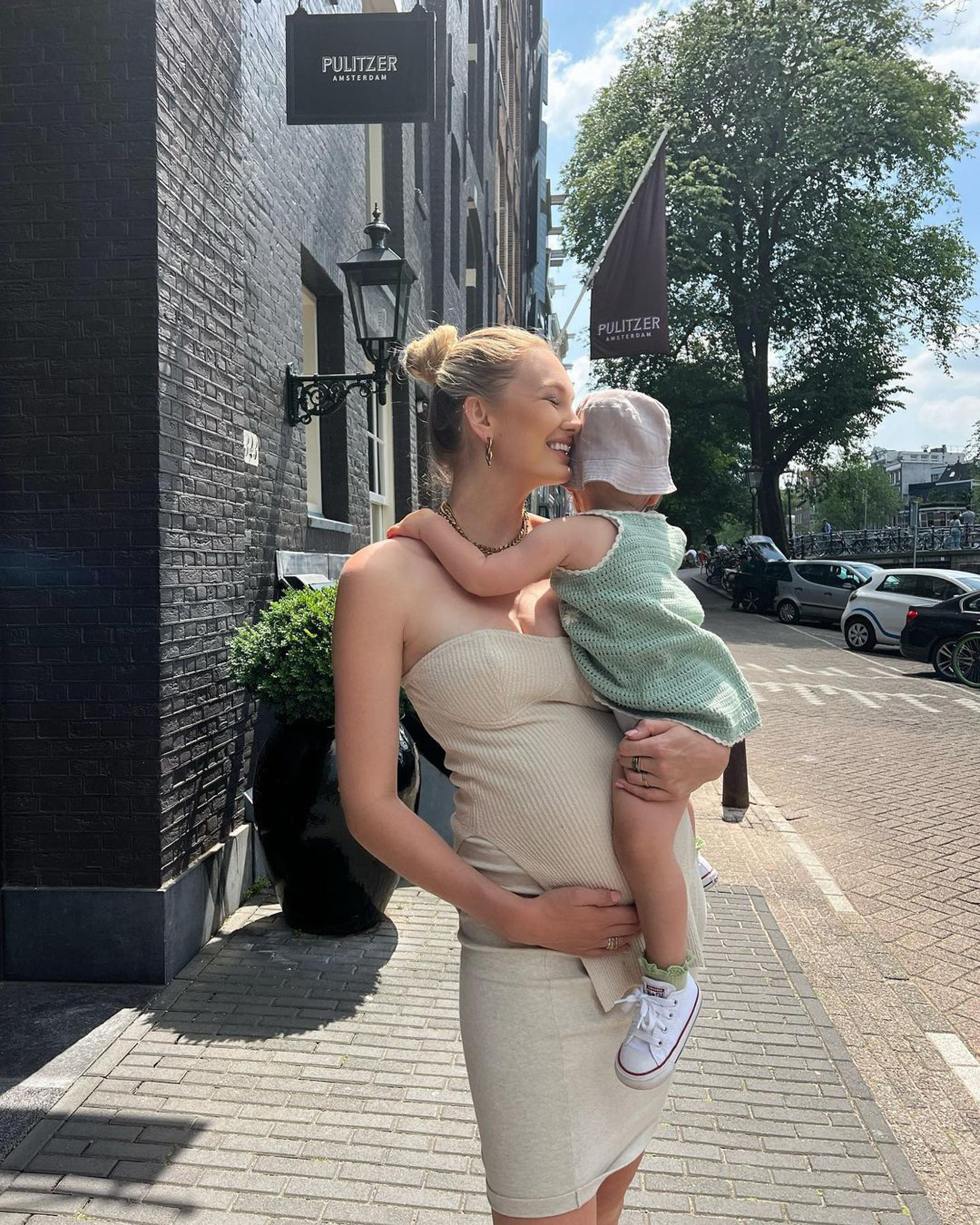 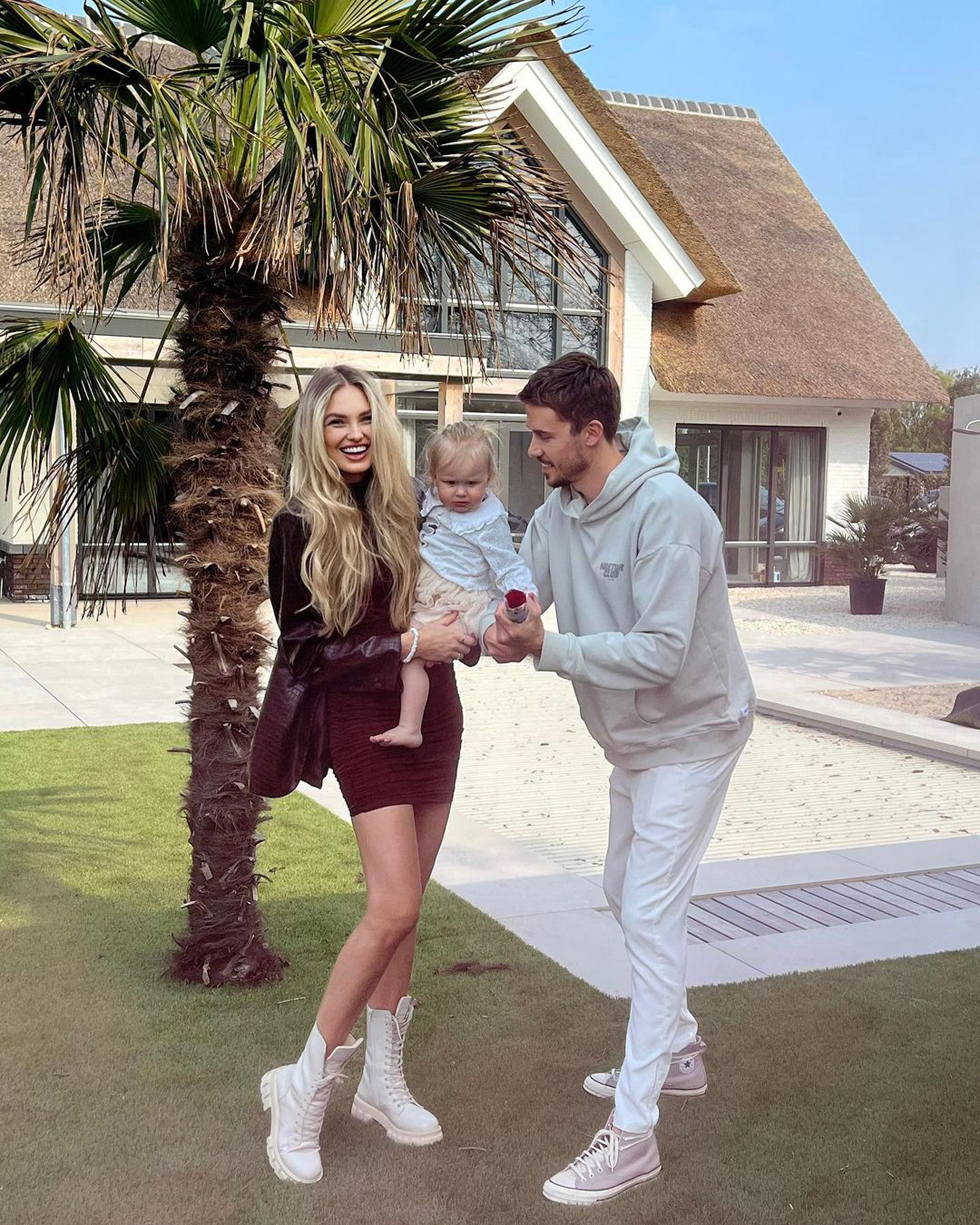