Rosh Hashanah is a two-day celebration that begins on the first day of Tishrei, which is the seventeenths month of the ecclesiastical calendar. According to the teachings of Judaism, Rosh Hashanah marks the beginning of the civil year, and is the traditional anniversary of the creation of Adam and Eve, the first man and woman to exist according to the Hebrew bible. This year, Rosh Hashanah will take place on September 18.

On Rosh Hashanah, Jewish people from all around the globe celebrate God’s creation of the world.

During the festivities, people ask God for forgiveness for anything they’ve done wrong during the past year.

The occasion is celebrated in different ways all over the world as holiday traditions can be different depending on where you’re from and how your family celebrates.

Rosh Hashanah is one of the most significant and important celebrations in the Jewish calendar. 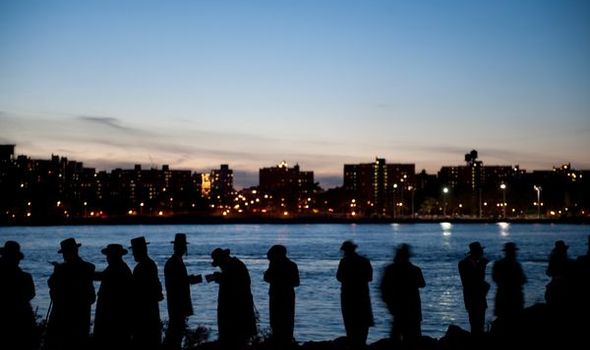 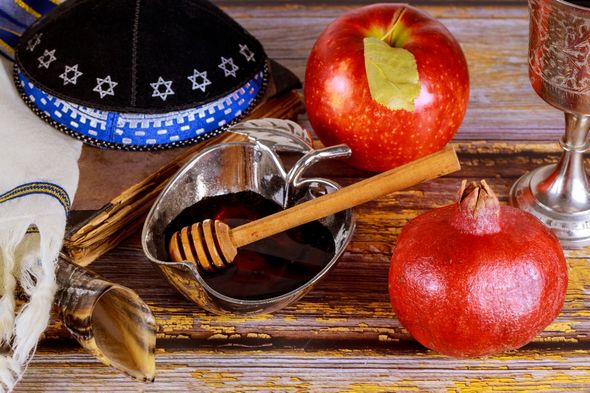 What do you say on Rosh Hashanah?

Jews will often greet one another on Rosh Hashanah by saying Shana Tovah, which literally means “good year”.

Shana Tovah is actually a shortened version of a longer greeting, L’shana tovah u’metukah, which literally translates to “for a good and sweet year”.

When greeting people, however, the shorter message is much more common.

Sephardic and Mizrahi Jews, who are Jewish people living in Africa, will often greet each other with tizku l’shaneem rabot, which means “may you merit many years”. 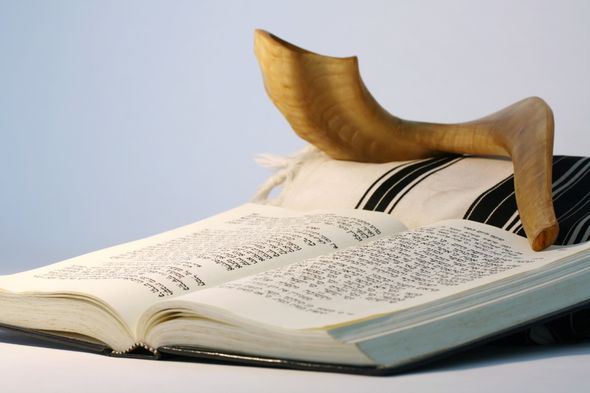 There are other, more generic greetings which can be used to celebrate Rosh Hashanah.

One of these greetings is chag sameach, which means “happy holidays”.

If you meet someone on the day of Rosh Hashanah itself, you may say gut yontiff, pronounced yum-tiff.

Yontiff is a Yiddish version of the Hebrew phrase yom tov, which means “good day” and refers to any major Jewish holiday on which work is forbidden, including the Sabbath. 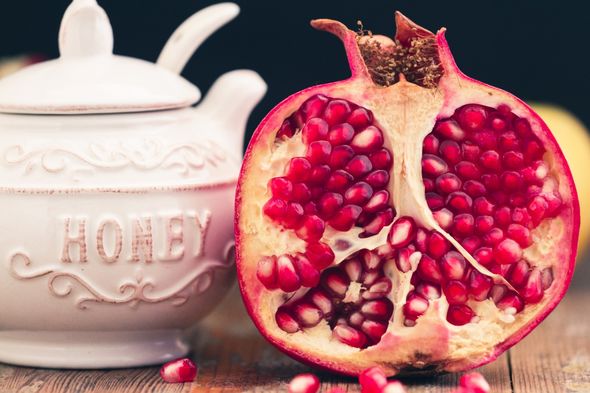 What kind of foods are eaten on Rosh Hashanah?

Food is a very important part of Rosh Hashanah to most Jewish families around the world, and a number of special delicacies are included in a traditional meal.

Sweet foods are eaten to symbolise Jews’ hope for a “sweet new year”.

People often enjoy new fruit, which are fruits that have recently come into season, often a pomegranate.

A head of fish is sometimes served, to remind people to “be like the head and not the tail”, symbolising the importance of being a leader rather than a follower.

The fish also symbolises the translation of Rosh Hashanah, which means “head of the year” in Hebrew.

A symbolic bread called challah is usually baked, sweetened with raisins and braided into a circular shape.

All of these traditions are very important to the Jewish faith, as it helps practicers connect to the deeper meaning of Rosh Hashanah.