A producer for “Rust” remains “confident” the film can still be completed following the tragic shooting that led to Halyna Hutchins’ death.

The cinematographer, 42, died in October after actor Alec Baldwin accidentally discharged a prop firearm on set.

Anjul Nigam, one of the producers of the Western film, told The Hollywood Reporter he is “confident” the film will see the light of day soon.

“We’re confident we’ll be able to complete the movie,” Nigam told the outlet.

“‘Rust’ is obviously a horrific tragedy. The investigation will hopefully be resolved soon and will unveil what happened.”

“Obviously, there will be people out there who will have negative perspectives, but we’re confident about continuing to make quality movies,” Nigam added. 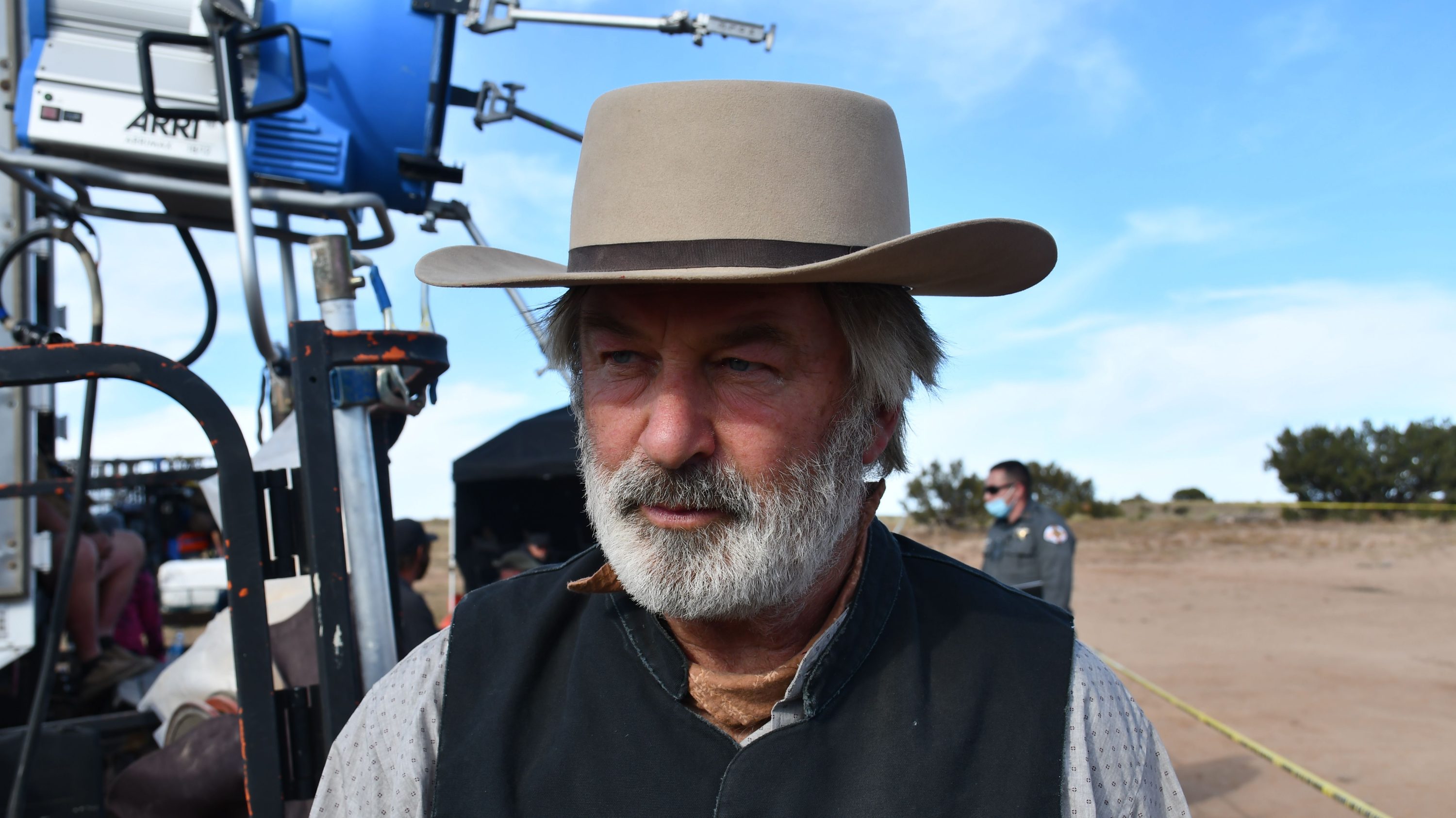 Baldwin and several others filed a court motion saying that they “did not ‘willfully’ violate any safety protocol” and “enforced all applicable safety protocols.”

According to the document, “any actors handling guns received sufficient training, and assistant directors were instructed to hold safety meetings on days when firearms were used.” 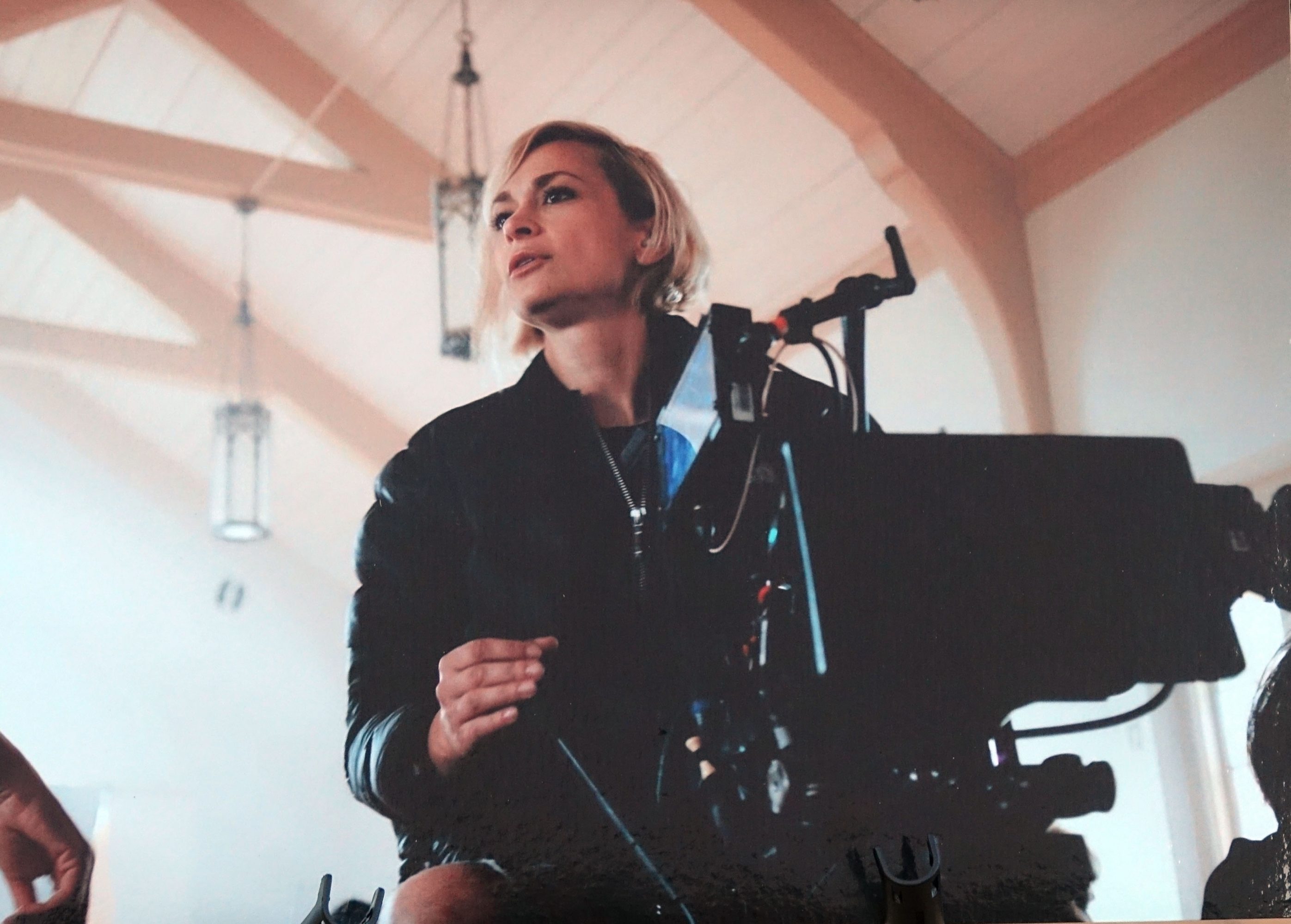 The document filed by the film’s producers state that a meeting did indeed take place the day of the shooting.

Last month, the New Mexico Environment Department levied a fine of $136,793 against the film.

Baldwin has since claimed he’s been “exonerated” in Hutchins’ death after returning to the set in February.