RUTH SUNDERLAND: Boris Johnson’s proposal to lift the top rate of income tax is a ham-fisted idea that would only help Jeremy Corbyn

With his Oxbridge degree in Classics and his penchant for dropping Latin quotations at every opportunity, Boris Johnson has never made any great claims to economic expertise.

Perhaps that’s just as well, considering his ham-fisted proposals for tax cuts that would only benefit the top 10 percent of earners in the country, while handing a huge windfall to wealthy pensioners.

Boris is bombastic. Boris is charismatic. But Boris has little grasp of the boring yet vital practicalities of running an economy and a tax system. 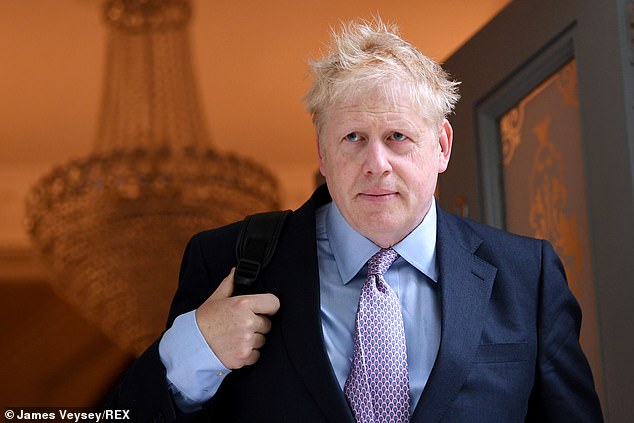 On the surface, his plan to airlift three million individuals out of the 40 per cent tax bracket at a stroke looks appealing. As indeed do the tax-cutting initiatives unveiled by his Tory leadership rivals – Jeremy Hunt, Dominic Raab and Michael Gove, all of whom are dangling similar carrots.

Dig deeper, however, and it becomes apparent that all of it is, at best, half-baked.

The Tories have always been a low-tax party. What the wannabe leaders are touting shows the right aspiration – to simplify the system and reduce rates – but fails miserably on realism.

Not one of the contenders seems to have any serious idea on where they will get the money from for their proposed multi-billion-pound bonanzas.

They seem to be relying on a magic money tree in the shape of £26.6billion of what is known as ‘fiscal headroom’ – the sum earmarked as an economic buffer against the shock of a No Deal Brexit. That is delusional.

This macho chest-puffing over who can claim the biggest tax cut might be seen as cynical but essentially harmless posturing in the race for No 10.

Believe me it isn’t. It has never been more important for the Tories to have credible tax policies to counter the dangerously seductive lure of Corbynomics.

Labour’s Marxist schemes to soak the ‘rich’ – anyone with a modestly well-off standard of living – would destroy free market capitalism and all hope of post-Brexit prosperity in this country. 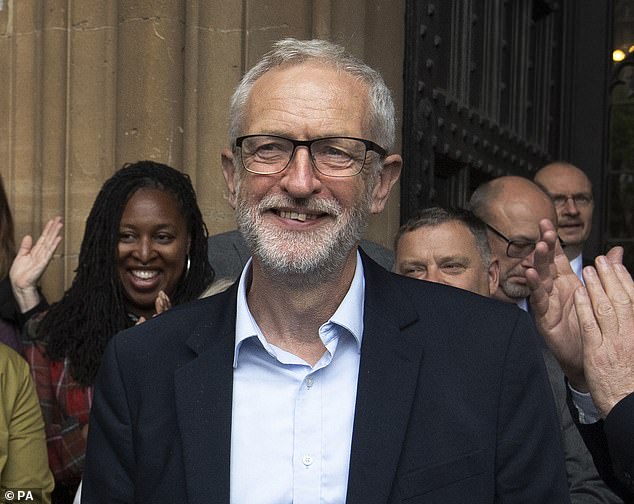 Whoever wins the Conservative leadership contest must take the tax fight to Labour and win – and they won’t do that with fanciful notions.

There are significant problems with all of them but let’s return to Boris Johnson. He is right to have identified the tax threshold as a problem. Millions have been dragged into the 40 per cent band because it has not risen in line with earnings.

His mistake – and it’s a big one – is to announce change in one fell swoop. Far better to have suggested a gradual increase in the threshold than to have gone the showman’s route.

I am firmly in favour of a low-tax economy and tax cuts, so long as such cuts are sustainable, fair and, above all, affordable. Unfortunately, none of what we’ve heard from contenders passes these three crucial tests.

The public finances are only just now healthy enough for the chancellor – whoever he or she might be – to consider ending years of austerity and start spending more on public services. That could be torpedoed by foolhardy tax cuts.