Page Six has learned some shocking and disturbing information: someone doesn’t like Pat Kiernan.

We, like everyone else in the city, had believed that the NY1 anchor was universally considered the nicest man in showbiz (admittedly, not a high bar to clear) since 1988.

But, stunningly, it turns out that there’s a person among us who not only doesn’t enjoy even the mere thought of Pat Kiernan — but really, really, hates him.

“Pat has always wanted to be the next host of ‘Jeopardy!’ I think he probably did a little happy dance when [beloved late “Jeopardy!” host] Alex Trebek was diagnosed with cancer,” they said, describing a situation as seemingly unlikely as the Pillsbury Doughboy worshipping at the knee of Satan.

“Now that [fleeting host Mike Richards] is stepping down [after crude remarks about women and the homeless that’d he’d made on a podcast surfaced], Pat is being extra thirsty about this hosting gig,” they added. 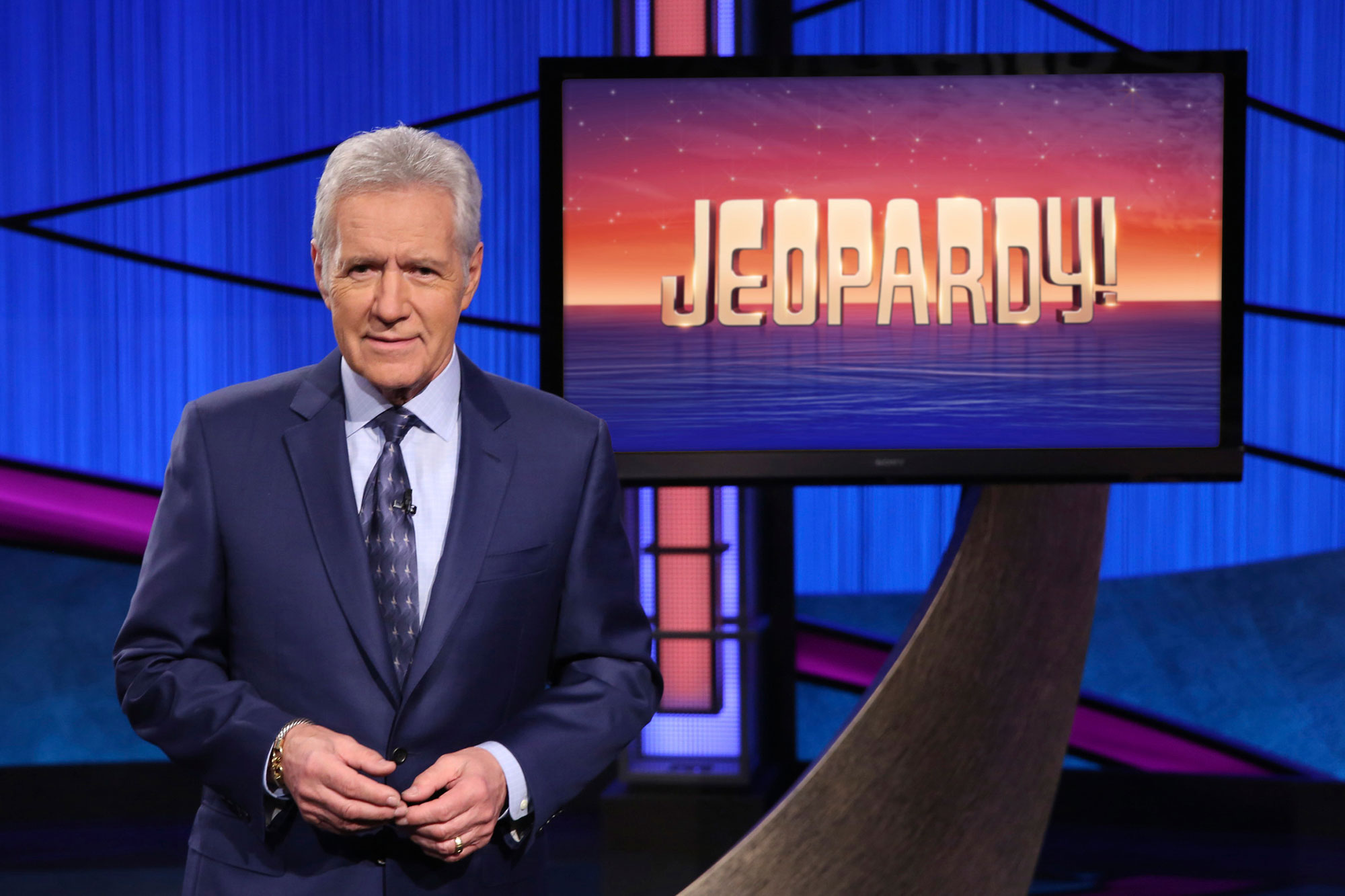 The source particularly takes issue with a tweet Kiernan posted after Richards was brought down as Trebek’s successor just days after it was announced he’d got the gig.

The twinkly “In The Papers” host had written, “And just like that I’m dusting off the Jeopardy! demo reel.” He included a link to the reel in question.

Said the insider, “He’s on social media auditioning for Jeopardy when he’s still the face of NY1. It reminds me of the New York Magazine article from 2011 when he called NY1 ‘a stepping stone.’”

Now for the truly mind-blowing part — there is more than one person who doesn’t like the rosy-cheeked cherub of local morning television.

The source says there is a group chat of “current and former NY1″ staff who are quite vivid in their disapproval of his Kiernan’s Jeopardy!” campaigning in a group chat. (Page Six has seen the messages and we concur.)

After this bombshell, we fully expect to discover next that Tom Hanks is the one who’s been pushing people onto subway tracks and that Betty White is Q.

Reps didn’t immediately get back to us.