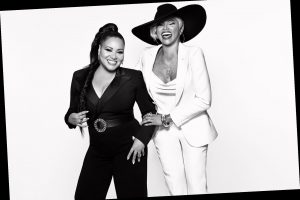 Meet the total strangers who will get ‘Married at First Sight’

Discovery+ joins streaming war: What it costs, what to watch

‘The Christmas Setup’ and other LGBTQ stories light up the holidays

Cheryl “Salt” James and Sandra “Pepa” Denton unwrap their truths in the new “Salt-N-Pepa” biopic, which airs on Lifetime this Saturday. The three-hour movie follows the pair — played by GG Townson as Salt and Laila Odom as Pepa — as they record a hit single in a New York City public bathroom, eventually becoming the first female rap act to achieve certified-platinum status.

“Nothing was off-limits,” Pepa, 54, told The Post of re-creating the duo’s story. “It was important for us to be vulnerable and honest while making this movie,” Salt, 53, added.

But for the “Let’s Talk About Sex” luminaries, who share executive producer film credits with fellow female rap pioneer Queen Latifah, diving back into their pasts took an emotional toll.

“In the movie, I didn’t just want to focus on the negative things between us,” Pep said of her turbulent past with the “O.P.P.” emcee. “I wanted to be fair to [Treach] and show that despite the bad, he was a good guy, too.”

Salt revealed her battle with bulimia during the height of the Grammy Award-winning group’s success. Her eating disorder contributed to the temporary disbandment of Salt-N-Pepa in the early 2000s.

“I developed bulimia from the pressure of performing and having to live my life out in the public eye,” Salt told The Post, noting it was the most difficult trauma to relive for the film.

In the mid-’80s, the best friends went from being average teenagers working part time as Sears telephone solicitors to international music icons in a matter of months.

Shortly after a kismet meeting in the lunchroom of Queensborough Community College, then-students James, a bashful introvert, and Denton, a gregarious socializer, skyrocketed to fame as Salt-N-Pepa in 1986.

Capturing the heart of the streets with hip-hop classics “The Showstopper,” “My Mic Sound Nice” and “I’ll Take Your Man,” the pioneering pair were apprehensive about releasing what would become their biggest-selling hit, “Push It.”

“When we first recorded ‘Push It’ in a bathroom in Brooklyn,” Pepa told The Post, “we were so worried the streets were going to hate us for making a pop song.” 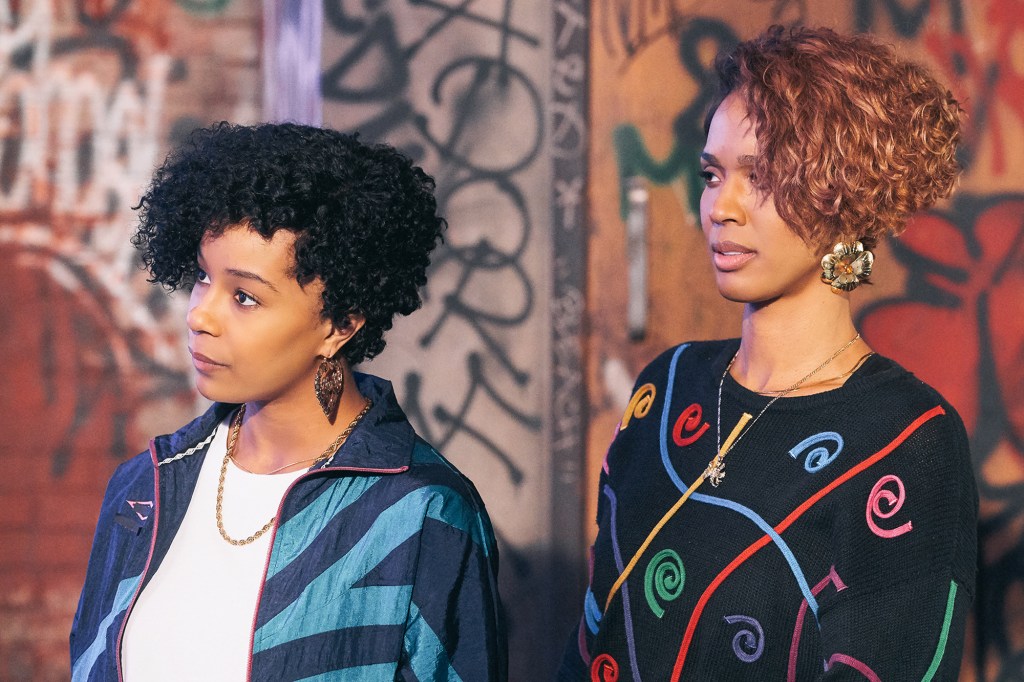 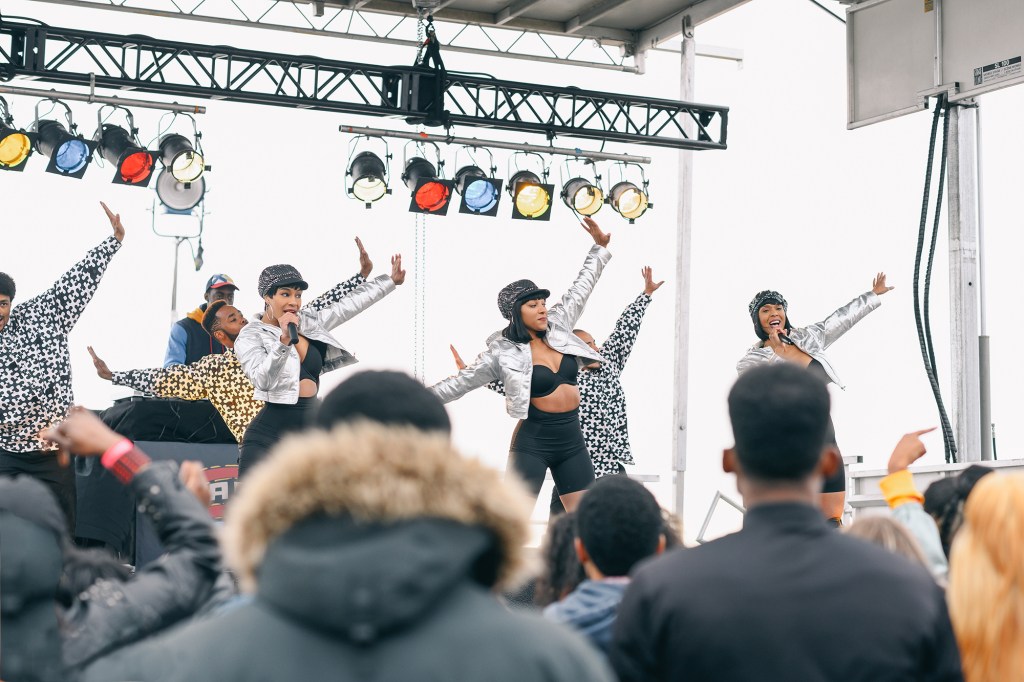 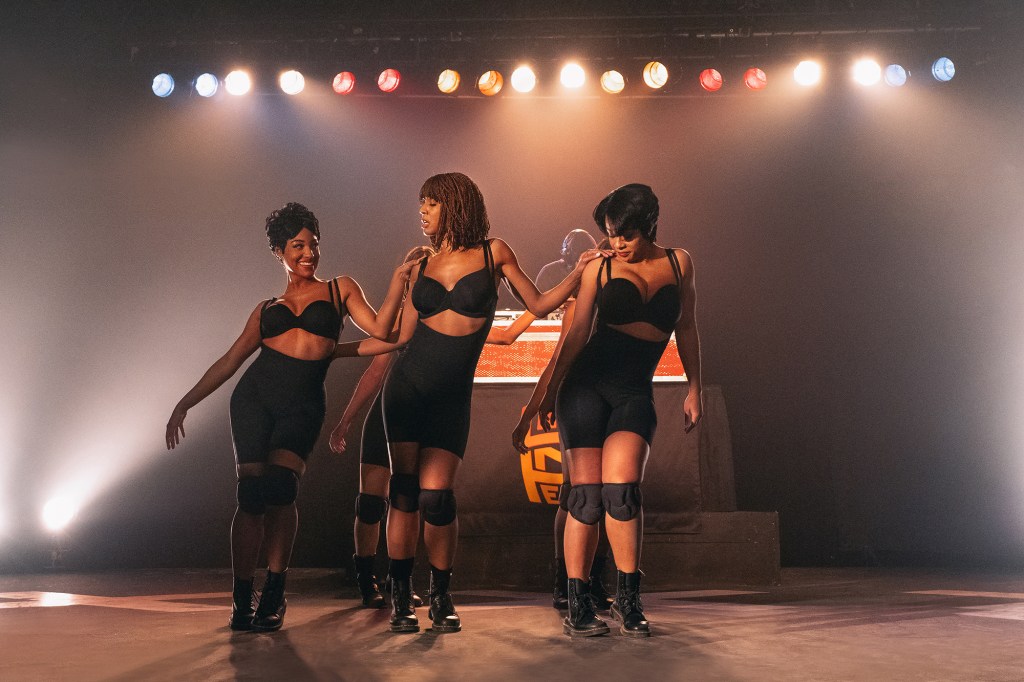