I’ve never been to the Cannes Film Festival and I still don’t really know how to pronounce it. Is it can? Cahn? Can-is? IDK. But what I do know is that Selena Gomez is currently there since she’s starring in Jim Jarmusch’s zombie comedy flick The Died Don’t Die, which was the first film to premiere at the festival. Gomez’s glam game on the red carpet was mad strong, but you won’t find any pics of her rocking her stunning white bustier and slit-skirt combo over on her Instagram. And, like, booooo. Selena Gomez’s reason for not posting much on social media is actually so important, though, and the "Wolves" singer — who has more than 150 million Insta followers — shared her strong feelings about it during a May 15 press conference in the South of France.

"For my generation specifically, and I guess this is what Jim gestured to in the film, social media has really been terrible," she explained to the crowd. "It’s amazing to use your platform, but it does scare me when you see how exposed these young girls and young boys are. They’re not really aware of the news or anything going on. It’s just — I don’t want to say selfish, that feels rude, but I think it’s dangerous for sure." 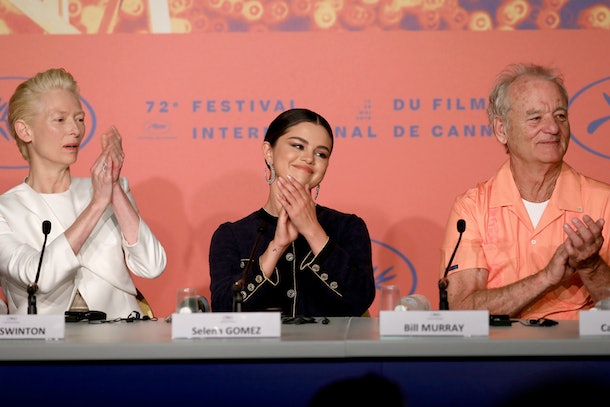 Gomez is one of the most followed people on Instagram, and with that honor comes a ton of responsibility, which is why she tries to be really selective about what she posts. Instead of sharing a picture of herself glammed up on the carpet, for example, she posted a much more real and raw slideshow of selfies that featured "before" pics of her hanging around and being silly in a pink robe.

"I’m very grateful to have a platform," she said. "In any way I can, I’ll share things I’m very passionate about. I don’t do a lot of pointless pictures — I like to be intentional with it. It just scares me, that’s all. I see young girls at meet-and-greets, and they’re just devastated, dealing with bullying and not able to have their own voices. It can be great in moments, but I’d just be careful and allow yourself some time limits — when to use it, and when you shouldn’t."

"Selena has been incredibly admirable in encouraging young people to have their own will and be strong people," Jarmusch added. "She’s looked up to by so many young people because of her personality and will and supportiveness. She’s a remarkable person." 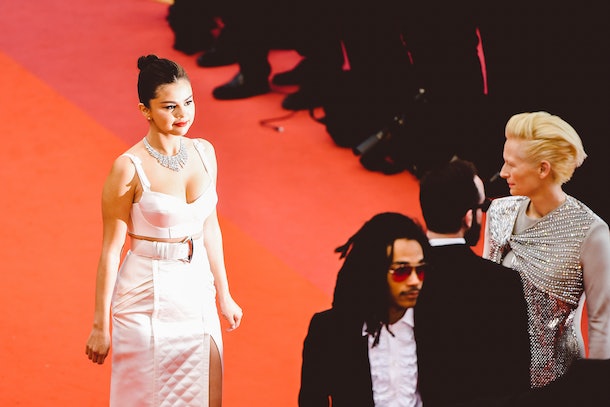 Jarmusch then went onto explain that The Dead Don’t Die was influenced by other horror films like Night of the Living Dead and Dracula.

"As a child I saw the universal monster movies, which had a big impression on me," he said, adding that he’s actually more of a fan of vampires than zombies. "My expertise is not in horror film, although I’ve absorbed a lot of them.”

You wanna see what this thing looks like now, don’t you? Well, here you go, courtesy of this clip from The Died Don’t Die, which Gomez shared on Instagram: 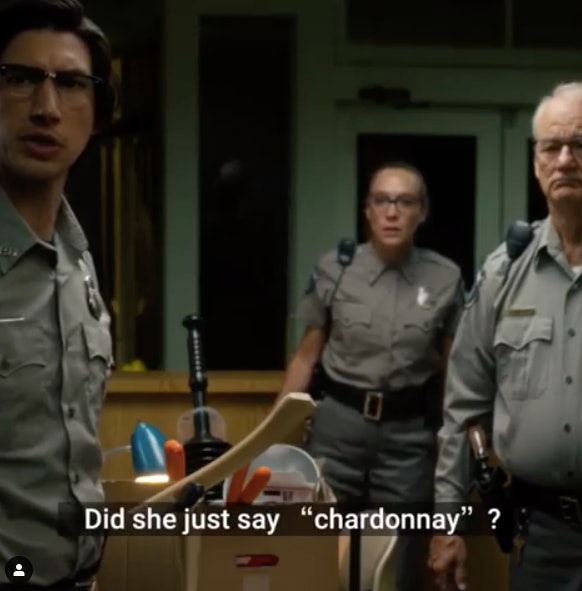