The designer who allegedly botched Shannon Beador’s “Real Housewives of Orange County” reunion dress is sharing his side of the story.

“Project Runway” star Bones Jones took to his Instagram Story on Monday to reveal “the dress in discussion” – which was described to Page Six Style as “horrific.”

Jones claimed he made the bright yellow piece in two days with help from a friend. He further alleged that he only received “3 measurements” from Beador and was working quickly before a trip to California.

Despite the mishap, Jones said in another Instagram post that he’s “still extremely grateful” to Beador for the experience.

“I had a vision for Shannon’s reunion dress, but for various reasons it didn’t turn out the way we wanted it to,” he captioned a video of himself with Beador in the sparkly pink number she ended up wearing for the taping.

“Despite what took place with the dress, leaving set that day I thought we ALL felt very happy and accomplished with the final result … I hope we can work together again in the future.” 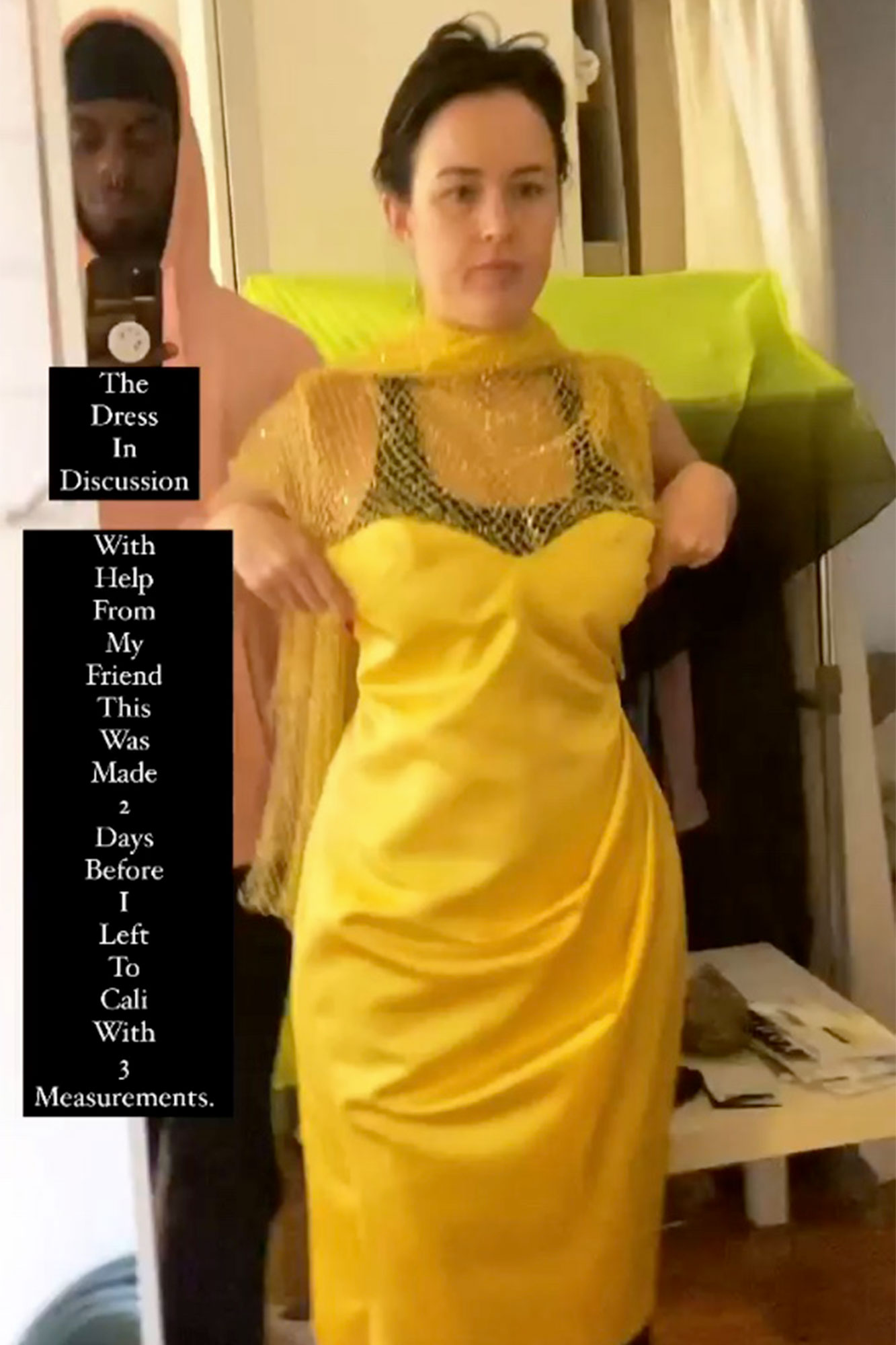 As Page Six Style exclusively reported earlier on Monday, an insider told us that Beador, 57, flew Jones, 30, out to California “on her dime, put him up in a nice hotel and took him to dinner” but that “when it came time for him to show her the gown, it was a complete mess.”

The source told us the dress Bones presented to Beador was an unflattering, “horrific yellow” creation that revealed “every wrinkle” and allegedly made the reality star look as though she had “been caught in an avocado bag.”

“It was one of the ugliest reunion dresses,” our insider shared. “Nothing was finished, the hem was fraying everywhere.” 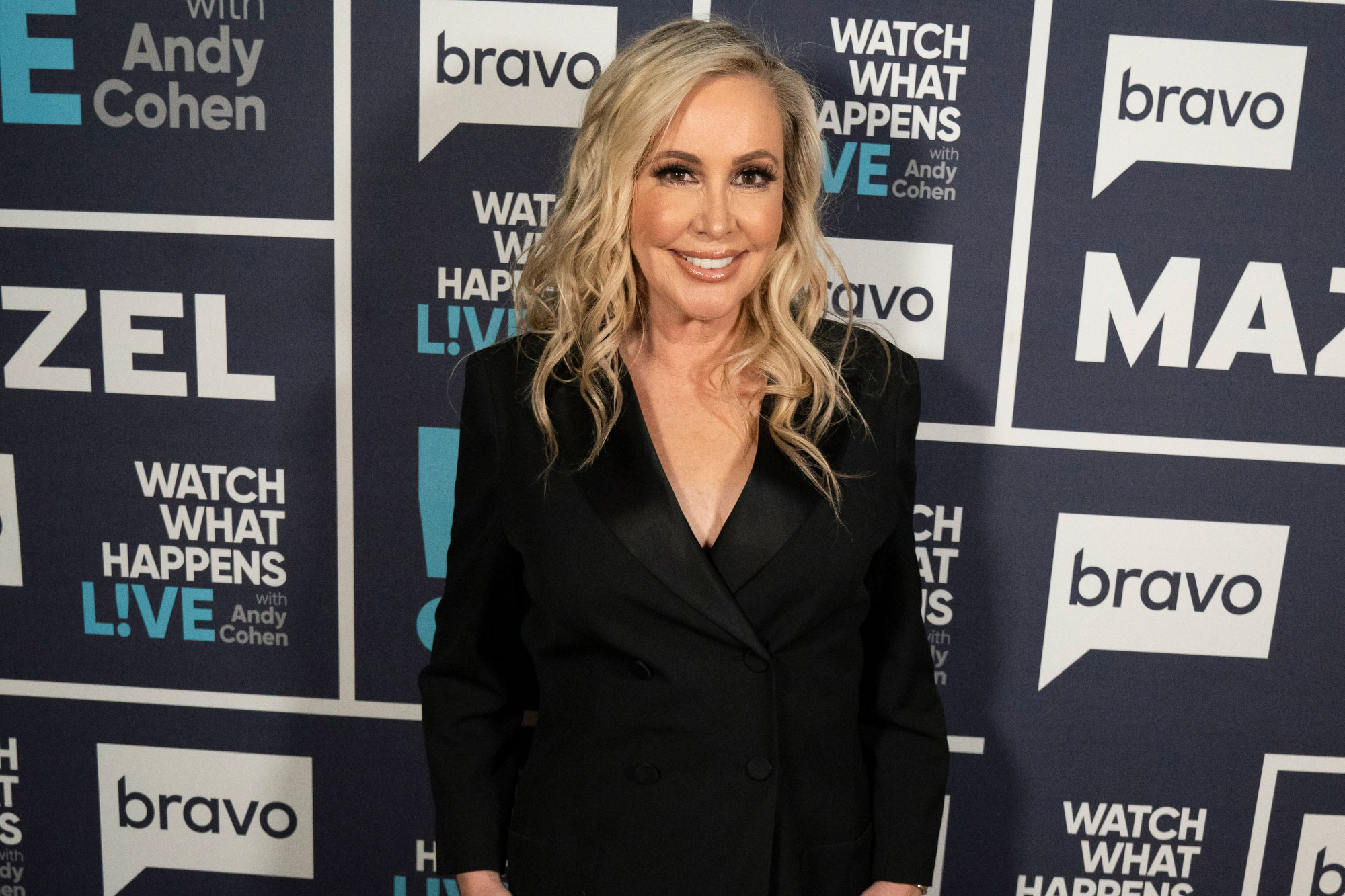 We were told the House O Bones designer did very little to fix the outfit, leaving Beador to wear a cocktail dress that a production assistant snagged from a local store at the last minute.

“Of course there are two sides and maybe 5 to every story,” Jones told us before posting his aforementioned explanation.

Meanwhile, Beador previously explained to Page Six Style: “I wanted to support new talent, and I wanted him to succeed, but he tried something new, and unfortunately, it didn’t work.”