Sharon Osbourne: Ozzy and I used to ‘beat the s–t out of each other’

Sharon Osbourne has slammed her former bosses on “The Talk,” calling them “weak women” with no “backbone” for not defending her against the allegations of racism that led to her departure from the show.

Osbourne dragged the head of CBS Daytime Amy Reisenbach and showrunners Heather Gray and Kristin Matthews during a new interview with Megyn Kelly, saying that they went from her longtime friends to destroying her career.

“I think that the showrunners were doing what Amy had told them to do. Weak, weak women, that didn’t have a backbone to turn around and say, ‘This is suicidal. We can’t do this.’” Osbourne said. “And to let it go after the break, so it was 20 minutes on national TV of bashing me. Twenty minutes . . . They just — it blindsided me.”

Osbourne said that she worked with the showrunners for more than a decade and was taken aback when they turned on her so quickly.

“They were friends of mine, especially Kristin Matthews. And I told them that they’ve destroyed me,” she said. “I told them I will never be able to get over this. It’s like, once you have that seed put on you, that you are a racist, it never goes away. I told them they destroyed me.”

“And at the time, I did have on my socials, people complaining that I shouldn’t have supported Piers and that made me look like a racist, but I don’t think that anybody complained to the FCC,” Osbourne said. “I don’t think that I was out of order by dealing with it the way that I did, because I was talking to a friend of 11 years.

Osbourne exited “The Talk” in March after getting into a heated argument over racial issues with co-host Sheryl Underwood as well as shocking allegations of racist name-calling.

During the show’s March 10 episode, Osbourne talked about being branded a racist for supporting Morgan, who left his own morning show in Britain after blasting Markle’s interview with Oprah Winfrey. 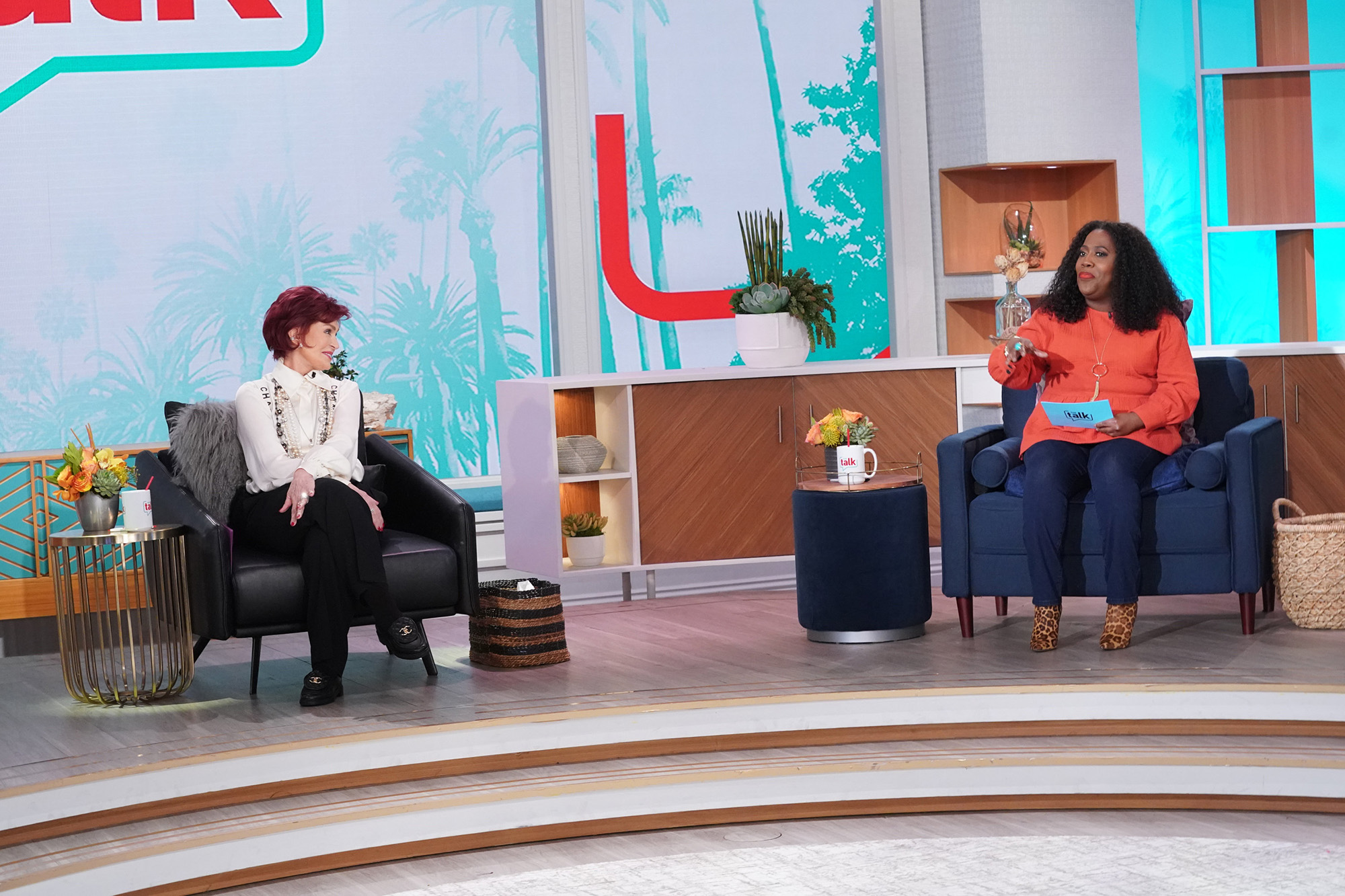 “I feel like I’m about to be put in an electric chair because I have a friend who many people think is a racist, so that makes me a racist,” Osbourne had said. She then challenged the other hosts to tell her “what he’s uttered that’s racist.”

Underwood then responded that “the implication” of Morgan dismissing Markle was racist, rather than the words themselves, but Osbourne disagreed, asking, “Why can’t it be he just doesn’t like her? Why does it have to be racist?”

Osbourne, who is married to rocker Ozzy Osbourne, then tweeted an apology in which she said she does not “condone racism, misogyny or bullying.”

Page Six exclusively reported that Osbourne resigned from “The Talk” with a $10 million payout following an internal investigation of the racism accusations.