Home » Lifestyle » Sharon Osbourne: Ozzy and I Used to 'Beat the S—t Out of Each Other'

Sharon Osbourne: Ozzy and I Used to 'Beat the S—t Out of Each Other' 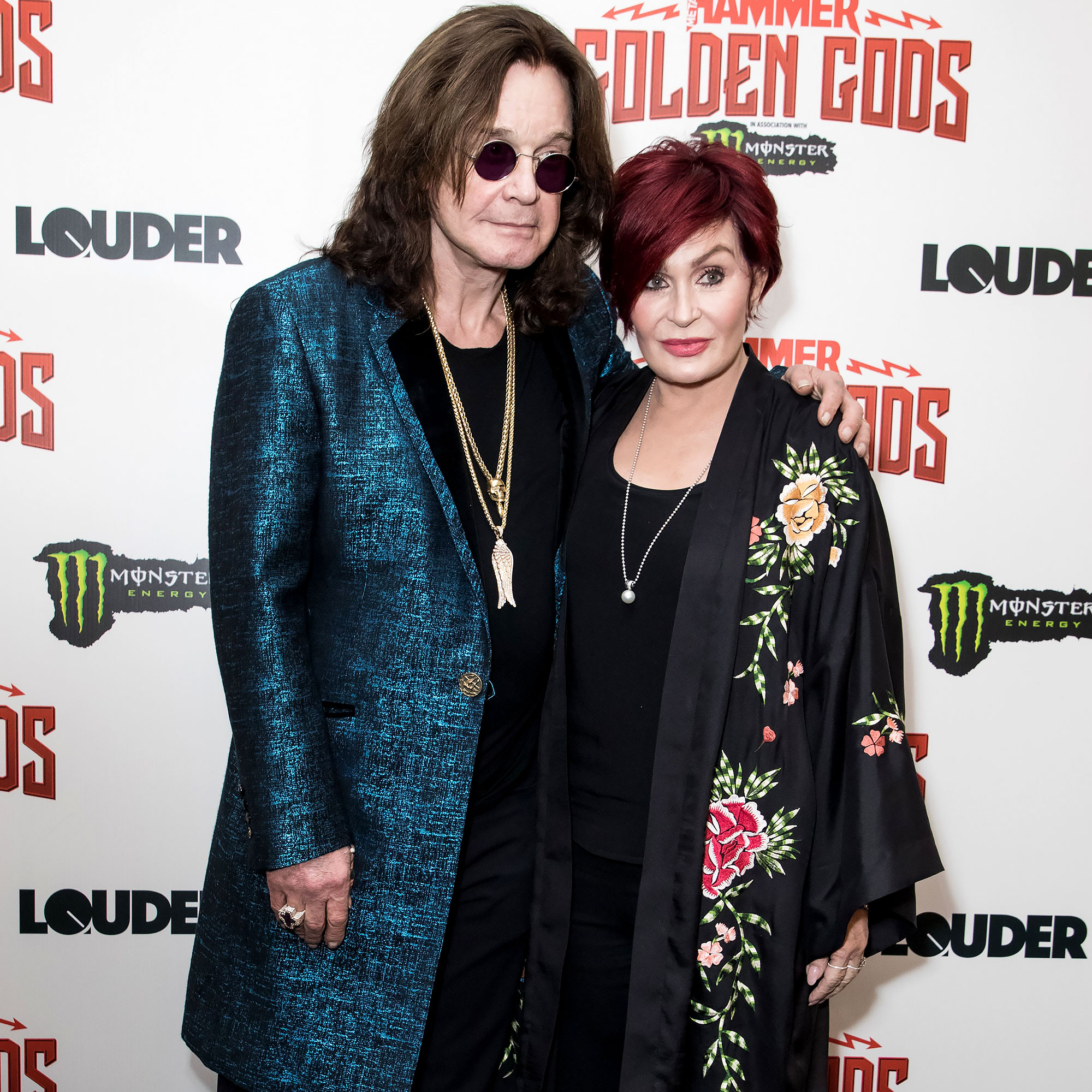 Sharon Osbourne opened up about her nearly 40-year marriage to Ozzy Osbourne, revealing they didn’t always get along as well as they do now.

“Our fights were legendary,” the former Talk cohost, 68, told the Daily Mail in an interview published on Tuesday, September 14. “We would beat the s—t out of each other. It stopped maybe 20 years ago, but we had a good run.”

The Celebrity Apprentice alum wed the Black Sabbath rocker, 72, in July 1982. The duo met in 1970 when Sharon, whose father was managing the band, was just 18. Before their relationship turned romantic in 1979, Ozzy was married to Thelma Riley. The former couple share daughter Jessica, 49, and son Louis, 46.

After splitting from Riley, the musician and his second wife welcomed three children: Aimee, 38, Kelly, 36, and Jack, 35. Though Ozzy had been known to music fans since the 1970s, the family began reaching new audiences in 2002 with their MTV reality show, The Osbournes, which ran until March 2005.

Both spouses have been open about their tumultuous history, which will be documented in an upcoming biopic. According to Sharon, though, the film is “a love story” more than anything.

“It’s a movie about Ozzy’s and my life, how we came together in the early days and our volatile relationship,” the Unbreakable author told the Daily Mail. “All the fights, all the makeups, all the fights, all the arrests, all the everything. And it’s a love story. … People are going to watch it go, ‘This isn’t allowed. They shouldn’t behave that way and put it on film.’ But [we’re] only talking the truth. Some people have volatile relationships and ours was very volatile.”

In a documentary released last year, the couple recalled a 1989 incident when Ozzy tried to choke his wife while on drugs.

“I had no idea who was [sitting] across from me on the sofa, but it wasn’t my husband,” Sharon said in The Nine Lives of Ozzy Osbourne. “He goes to a stage where he gets that look in his eyes, the shutters were down and I just couldn’t get through to him.”

Ice-T and Coco! Kim and Kroy! See Which Celebrity Couples Had Reality Shows

The I Am Ozzy author was arrested for attempted murder and was sentenced to six months in medical detention. In the film, he referred to the incident as “not exactly one of my greatest achievements.”

Despite their many obstacles, Kelly sees their relationship as an inspiration. “It makes me believe I’ll never find forever love, if I’m honest,” she told Us Weekly in 2018. “It’s not because of me, by any means! I think that the world has changed and people are not as inclined to want to work things [out].”

and, i, Osbourne, Ozzy, Sharon, US
World News