Sharon Osbourne: Ozzy and I used to ‘beat the s–t out of each other’

After Sheryl Underwood said that she most feared being branded an “angry Black woman” after her infamous on-air race row with Sharon Osbourne, Osbourne has claimed. . . that Underwood was made to do anger management classes.

Osbourne also bizarrely claimed that the “Talk’s” network CBS ousted her in March because she knew too much about disgraced network head Les Moones.

In an interview with Megyn Kelly — who, lest we forget, was also fired from a major network for alleged racism — on her SiriusXM show, Osbourne claims that co-host Underwood “had three complaints about her from different producers about the way she treated them. . .  So they sent her to anger management.”

Adding, “None of us are perfect. We all make mistakes. . . And I’m not saying that Sheryl was a terrible person because she treated producers the way she did.”

Osbourne has plenty of bad blood with Underwood. The network had launched a probe into the redheaded Brit’s behavior on the show after she got into a heated on-air debate about race with Underwood while defending controversial remarks made by her longtime friend Piers Morgan about Meghan Markle. 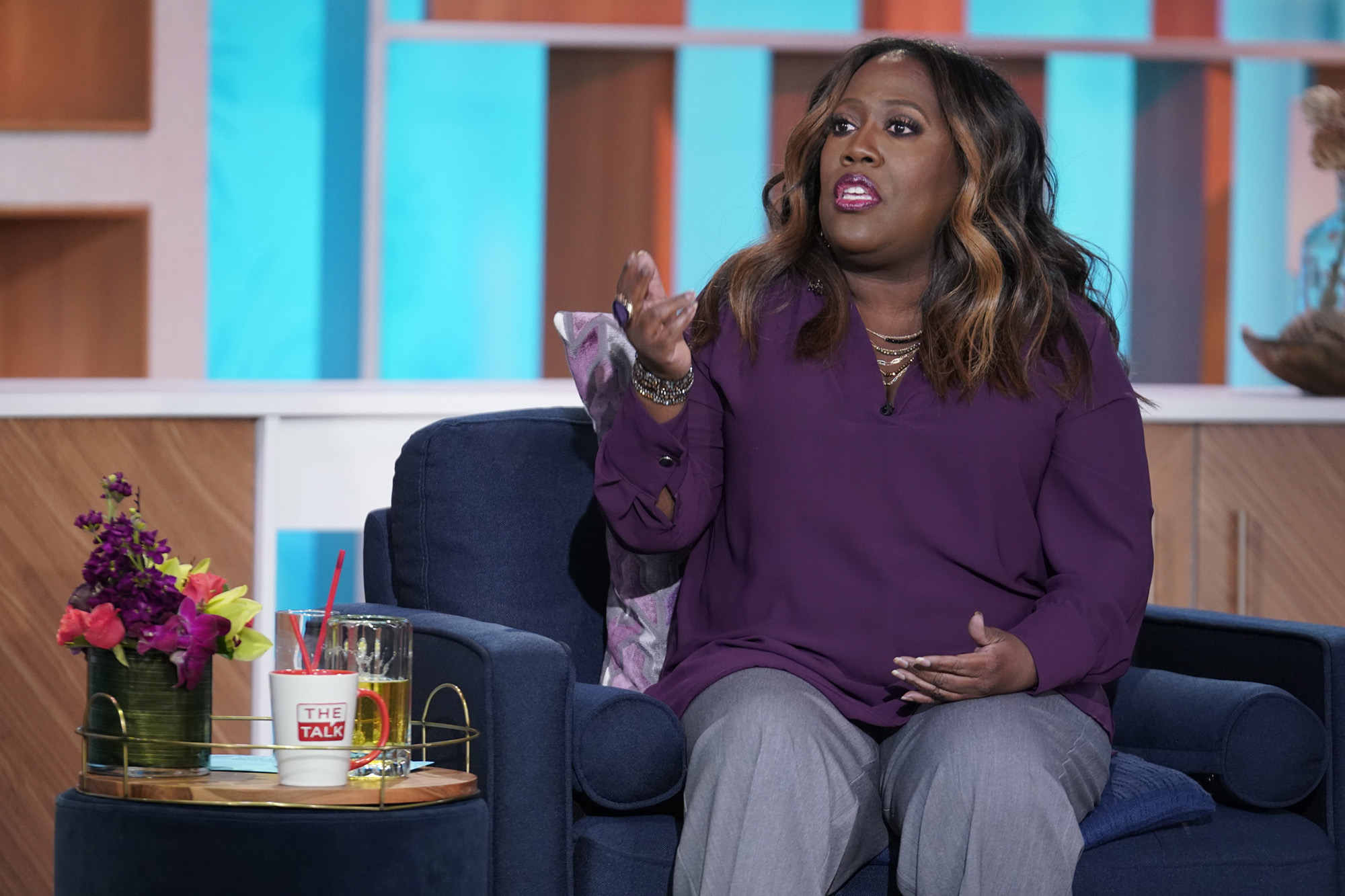 Osbourne tweeted a lengthy apology and CBS released a statement saying she chose to leave the show, though Kelly points out that her exit did not seem voluntary.

“The events of the March 10 broadcast were upsetting to everyone involved, including the audience watching at home,” CBS said in a statement at the time. “As part of our review, we concluded that Sharon’s behavior toward her co-hosts during the March 10 episode did not align with our values for a respectful workplace.”

Osbourne claims she apologized to Underwood, but Underwood refutes that.

Osbourne – it seems, may not have learned her lesson — sniped to Kelly of Underwood’s alleged mistreatment of staff, “So, it’s alright to treat produces that way, but I can’t say anything to a co-host.” 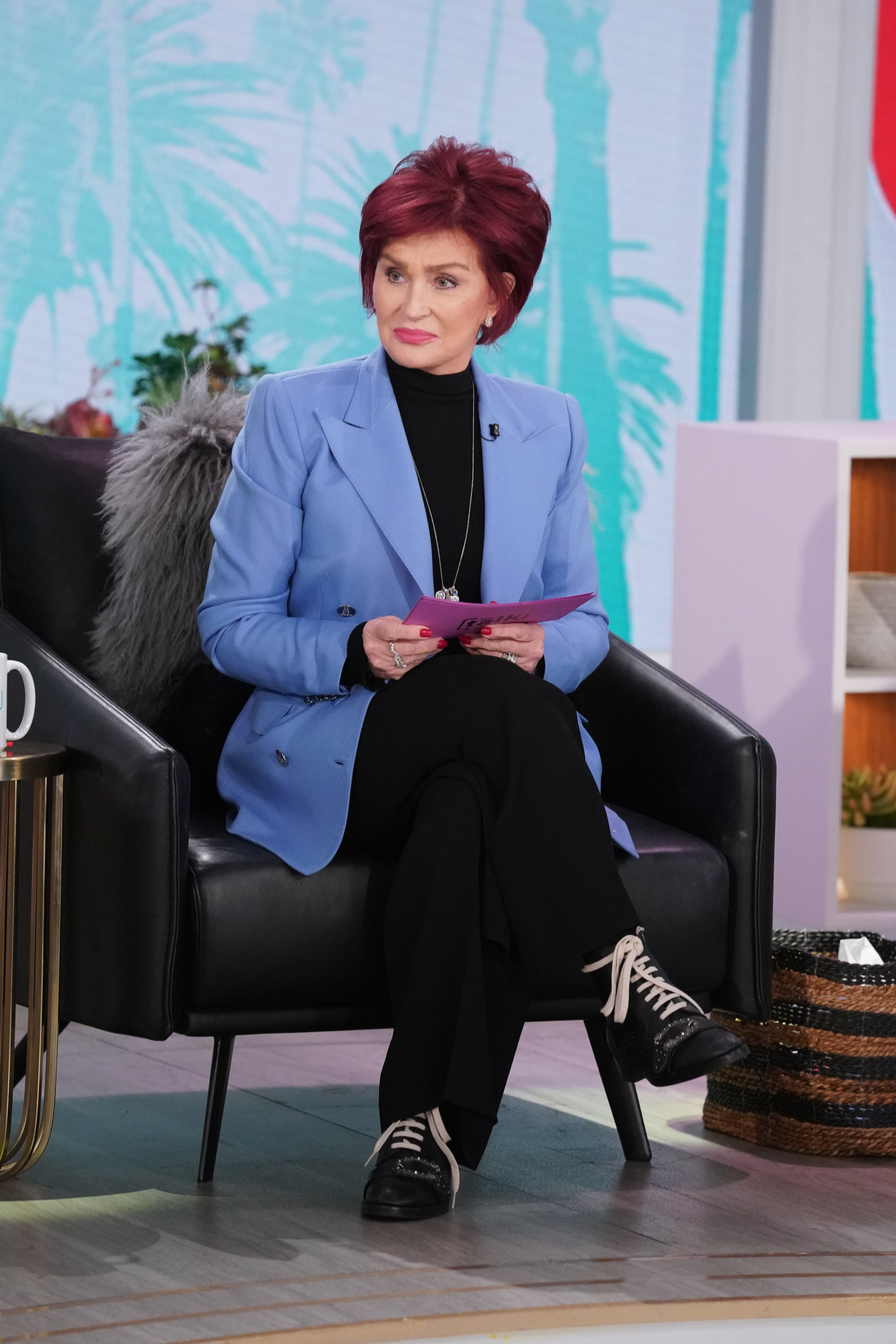 Osbourne confesses that during a meeting with HR about her own behavior, she told them “about some dirt that had gone on at the company that I knew about. And they were very afraid of me because I’m not afraid to say what I feel. And they just wanted me gone. Because when I started talking about things that had gone on on the show before, they got very, very nervous.”

She cryptically calls out Moonves, who left after a sex scandal, saying, “The way people were treated when Leslie was at the show. . . Things that had gone down that I knew personally.” She did not add any details.

Source previously told Page Six that Osbourne left the show with a bag of money. “Sharon is walking away with a $5 to $10 million minimum payout and was able to spin that it was her decision [to leave the show],” the source said.

A lawyer for Underwood and reps for “The Talk,” did not get back to us.