Over the years, the Queen has acquired many hobbies; horse racing, gardening and stamp collecting. But while her impressive stamp collection is widely known, did you know the head of the Royal Family likes to collect pepper mills?

Her Majesty has followed in her ancestors’ footsteps and chosen to collect several items.

It is not known exactly why or when the Queen started her pepper mill collection, but she is said to find her selection very funny.

One of her favourite pepper grinders is said to be a present from a friend, The Mirror reports.

This particular pepper mill came from an Italian restaurant and is shaped in the form of a waiter. 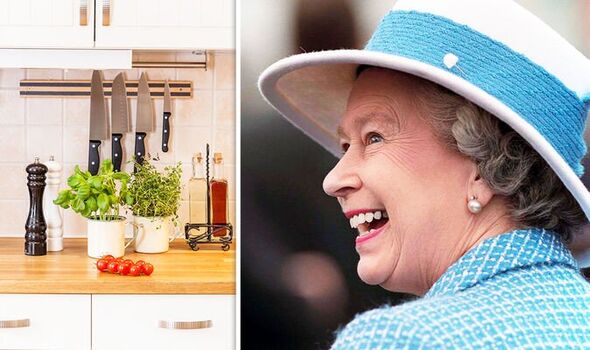 It is reported that when you crack the head for pepper, it shrieks in an Italian accent ‘You’re breaking my neck!’ which the Queen is said to find hilarious.

Pepper grinders aren’t the only item the Queen collects.

Stamp collecting is one of the world’s most popular hobbies and is done in all cultures around the globe.

Queen Elizabeth may appear on several stamps herself, but she likes to collect them too.

More traditionally, she has become the fifth generation royal to add to the historic family stamp collection.

Nowadays, it is said that the royal collection of stamps is worth over £10million.

“It is one of her pride and joys. 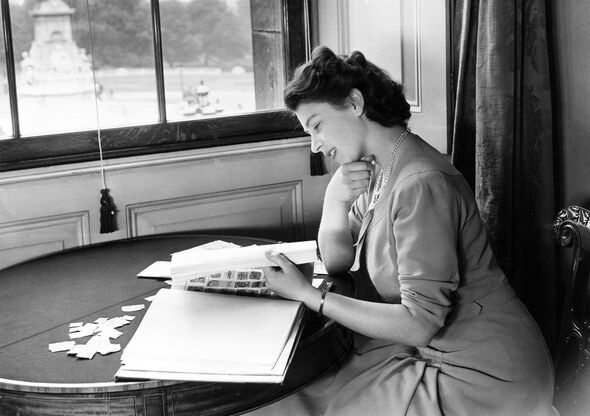 “Not only because she owns some of the world’s most valuable stamps, but also because she has built on a family treasure and feels she has done her father and previous monarchs who owned it proud,” Fabulous published.

The rarest and most expensive stamp in the collection is said to be the Mauritian stamp which is valued at £2million.

The stamp is one of the most prized in the world and was issued by the colonial Post Office of Mauritius in 1847.

Another unique hobby the Queen is said to have is pigeon racing.

The Royal Pigeon Racing Association maintains that the Royal Family have been avid pigeon racers since 1886.

While it is certainly a niche interest, pigeons were gifted to the Royal Family, and quickly took up residence in the Sandringham Estate.

It has been said that King George and King Edward both fell in love with Pigeon Racing very quickly.