SHOPPERS have been left frustrated as eagerly anticipated Christmas delivery slots were booked up 'in hours'.

Furious Ocado customers said they had tried to bag a coveted Christmas slot as soon as booking opened but found they were already sold out. 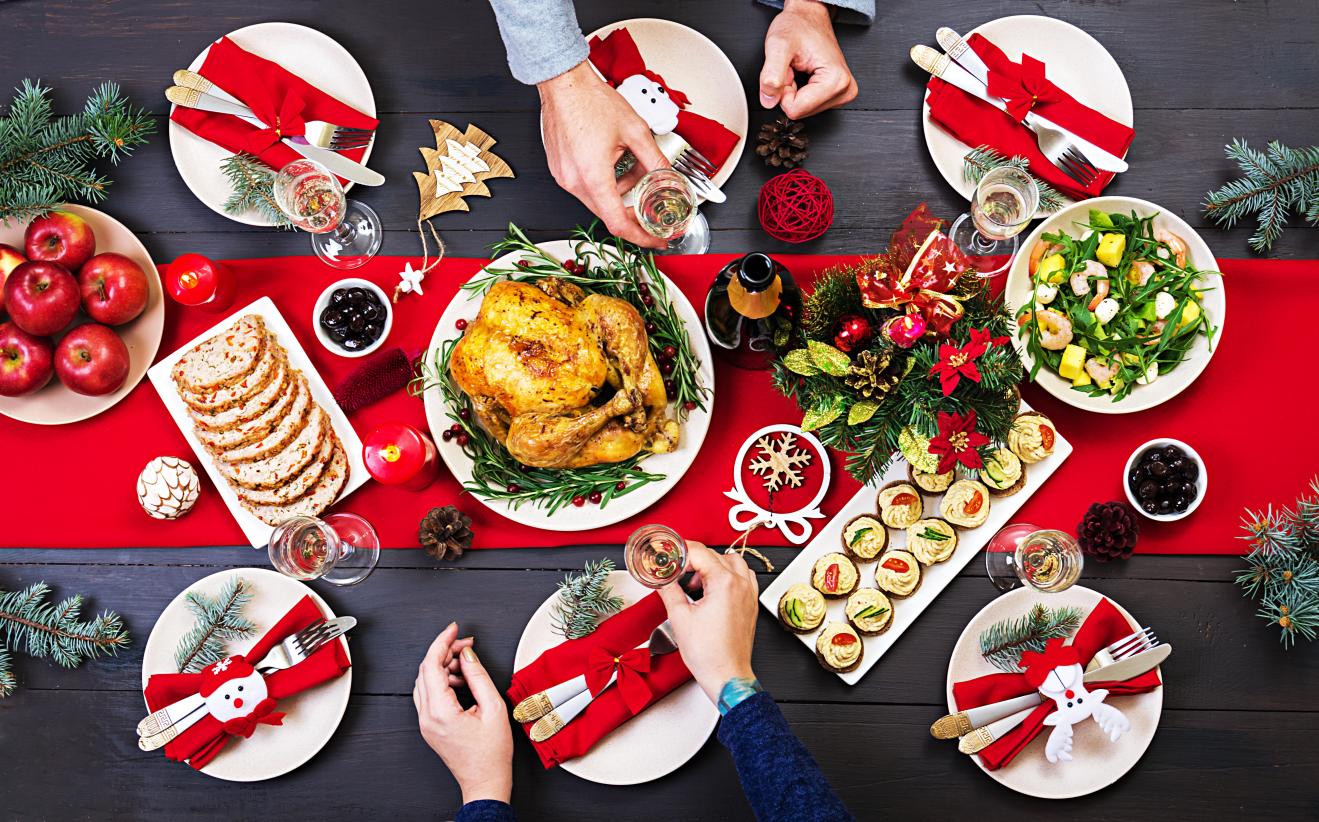 However, many found they were unable to get a slot as they had already been snapped up, with one shopper saying "it's worse than trying to get tickets to Glastonbury".

Other supermarkets, including Tesco, Sainsbury's, Morrisons and Asda, are expected to open Christmas delivery bookings from next month.

Ocado shoppers took to social media to vent their frustration.

One customer said: "I got an e-mail yesterday evening saying slots would be available today but there were no slots – even at midnight.

"You deliver my shopping all year round and yet, somehow, it seems I have to go into another supermarket at Christmas. Weird!"

Another wrote: "How are there no delivery slots for Christmas at 8am the day they are available for smart pass members?"

Responding to customers on Twitter, Ocado said: "We stagger slot releases to manage the rush at Christmas.

"As a Smart Pass member you’ll be given priority access to Christmas slots, so look out for an email/SMS letting you know slots are available to you."

Experts have warned that UK consumers could face shortages this Christmas.

Festive favourites including pigs in blankets and ham could be in short supply due to a lack of butchers, the British Meat Processors Association warned.

Parents may also struggle to get their hands on sought after presents like toys, bikes, and electronics due to the global shipping crisis.

Tesco has previously warned there could be panic buying this Christmas if the supply chain crisis isn't resolved.