A single mother will begin a coveted summer internship at NASA later this month, thanks to strangers who helped cover the expenses.

India Jackson, a Ph.D candidate in physics and mom to Jewel, 11, said she wan’t sure how she was going to pay for housing, travel and other costs in order to complete the 10-week internship in Houston, Texas. But then, her cousin launched a crowdfunding page — and donations came pouring in.

“Some people gave $3, $1, $5 — whatever they could give,” Jackson, of Atlanta, Georgia, told “Good Morning America.” “I was extremely overwhelmed with hope and promise and joy. I am forever grateful to everyone on that donor list and I sent personal thank you’s. Some people I knew, most people I don’t and it’s amazing of what humanity can bring regardless of race, gender.

“It was everyone all over the world giving, to help me achieve my dream,” she said. 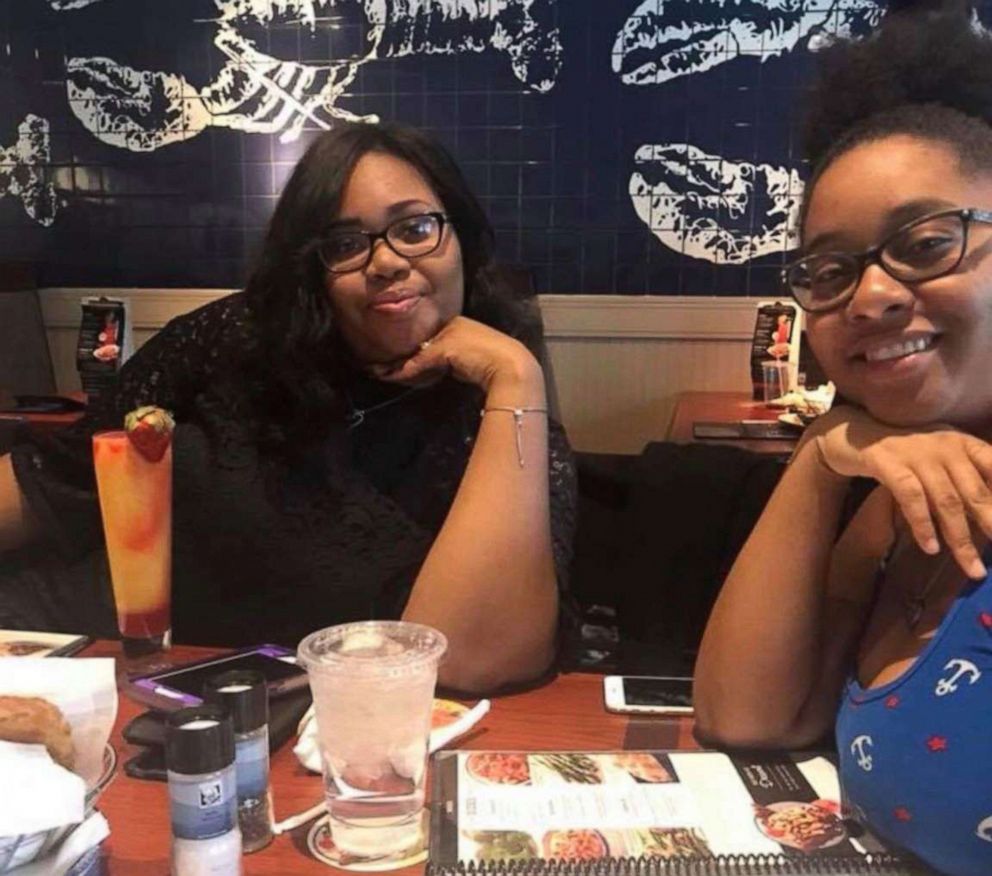 Jackson, 32, had her daughter when she was a junior in college. Being a student and a working mom has never been easy.

Today, Jackson is studying for a doctorate at Georgia State University. She also holds bachelor’s and master’s degrees from the same school.

“I definitely didn’t imagine being in the place I am today,” she said. “Money was always an issue, cars always break down. My daughter always comes first, so I had my final exams next week when she was taking her milestones test [at school], so when she was asleep I had to study.” 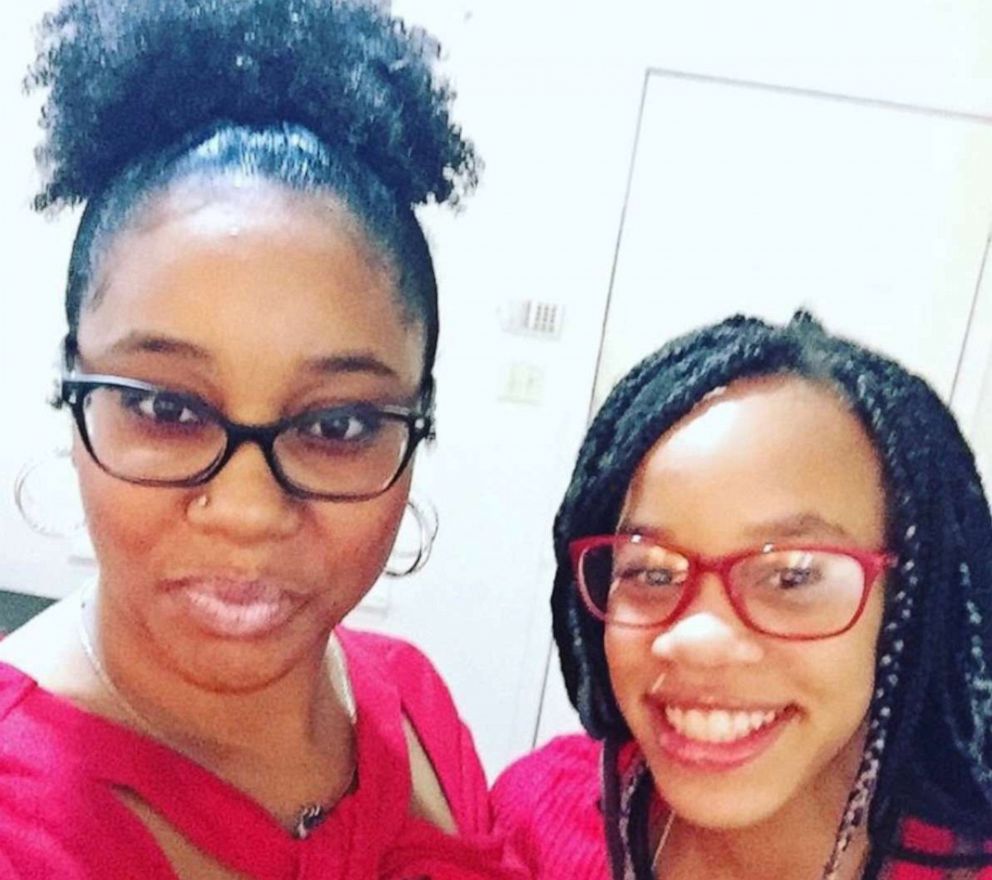 Recently, Jackson was awarded her dream opportunity to be a NASA intern, researching solar energetic particles at the Johnson Space Center in Houston. Interns must pay for their own travel and lodging while in the program, Jackson said, adding that she wouldn’t be able to afford the expenses for her and her daughter.

Then, Jackson’s cousin Dasha Fuller stepped in. The mom of three, who also resides in Georgia, launched a GoFundMe to help ease some of the financial burden.

“What I love about her is her determination,” Fuller told “GMA.” “She’s been in school for a long time. It’s very hard to do school, work and take care of her daughter. I like her motivation to go hard and show her daughter there’s more to life — that intelligence takes her a long way.”

Fuller created the GoFundMe for Jackson on May 7. A total of 261 helped exceed the $8,000 goal by $510. That’s when Jackson asked Fuller to close the page for donations, she said.

Jackson and her daughter are leaving for NASA at the end of May and will return 10 weeks later. 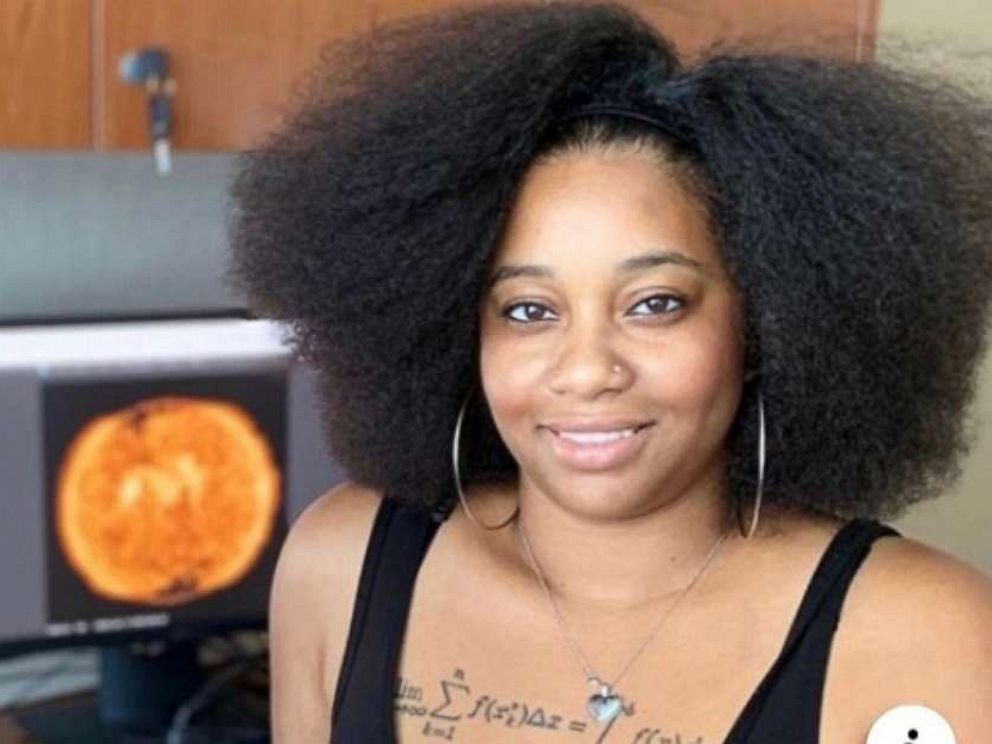