IT might be one of the most popular British sports but rarely has rugby been accused of being glamorous.

But that looks set to change as a host of glamorous wives and girlfriend cheer on our boys during the Six Nations 2017.

The line-up off the pitch includes a glamorous classical singer, a ripped personal trainer and a stylish property developer

Here, we reveal the truly scrum-ptious WAGs to watch out for. 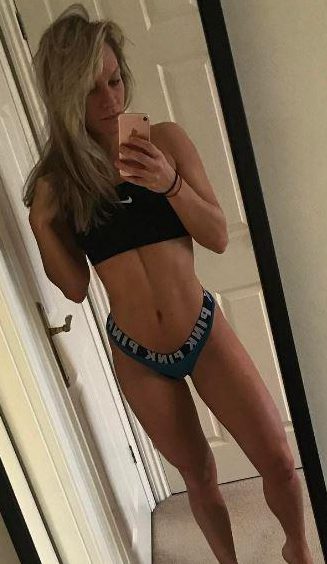 Fitness guru Chloe Madeley could give her rugby star beau a run for his money in the gym.

The 29-year-old media personality is loved up with flanker James Haskell, 30.

Chloe is the daughter of former This Morning hosts Richard Madeley and Judy Finnegan. 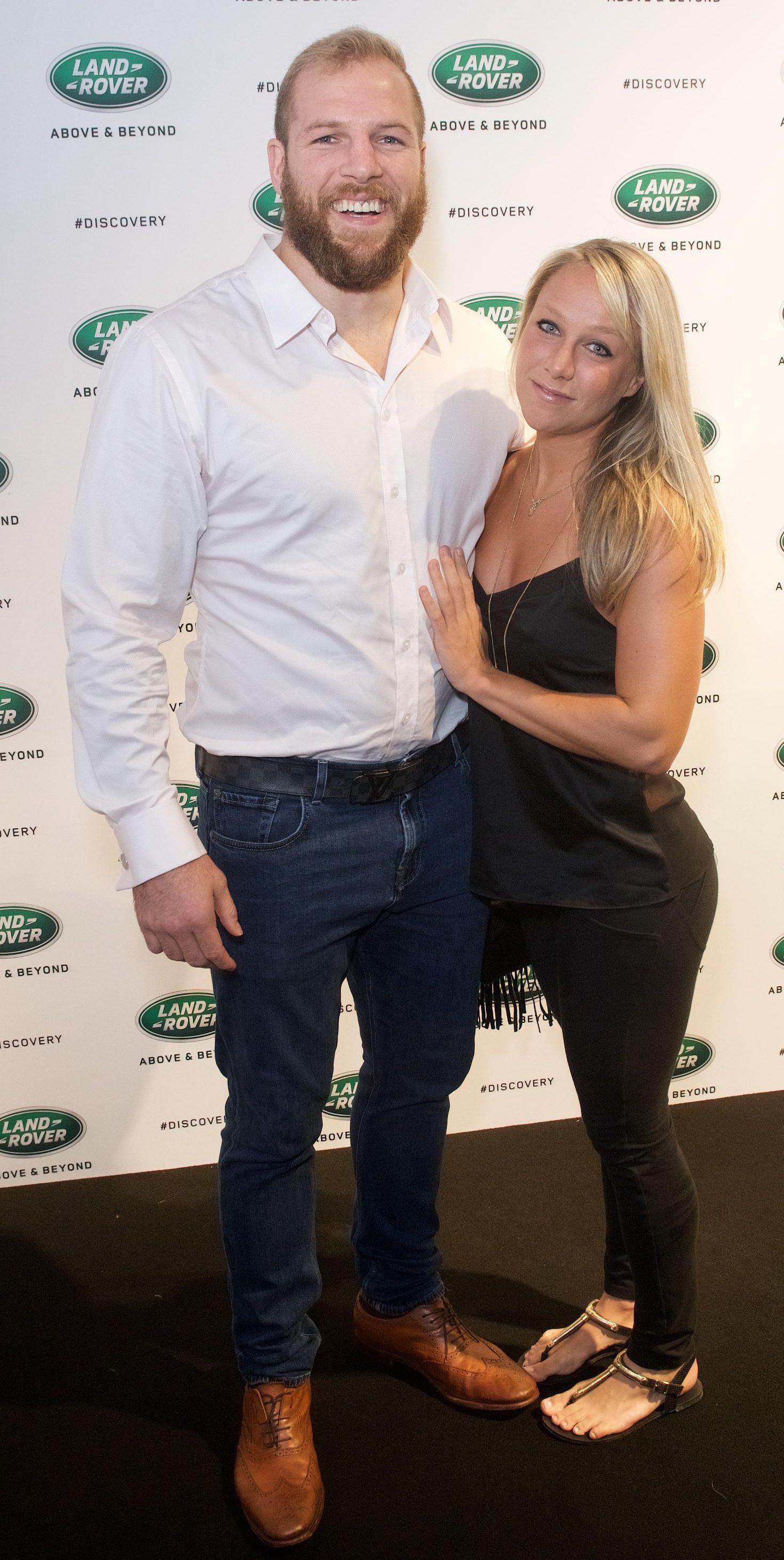 She showcased her sports skills on The Jump – the Channel 4 winter sports reality show.

The blonde often shares selfies of her enviably ripped bod with her 131,000 Instagram fans.

Her boyfriend may be injured but Camilla Kerslake is still bringing the glamour.

The 28-year-old classical singer is in a long-term relationship with skipper Chris Robshaw, 30.

Camilla was the first artist to sign to Gary Barlow’s record label in 2009 before leaving in 2012. 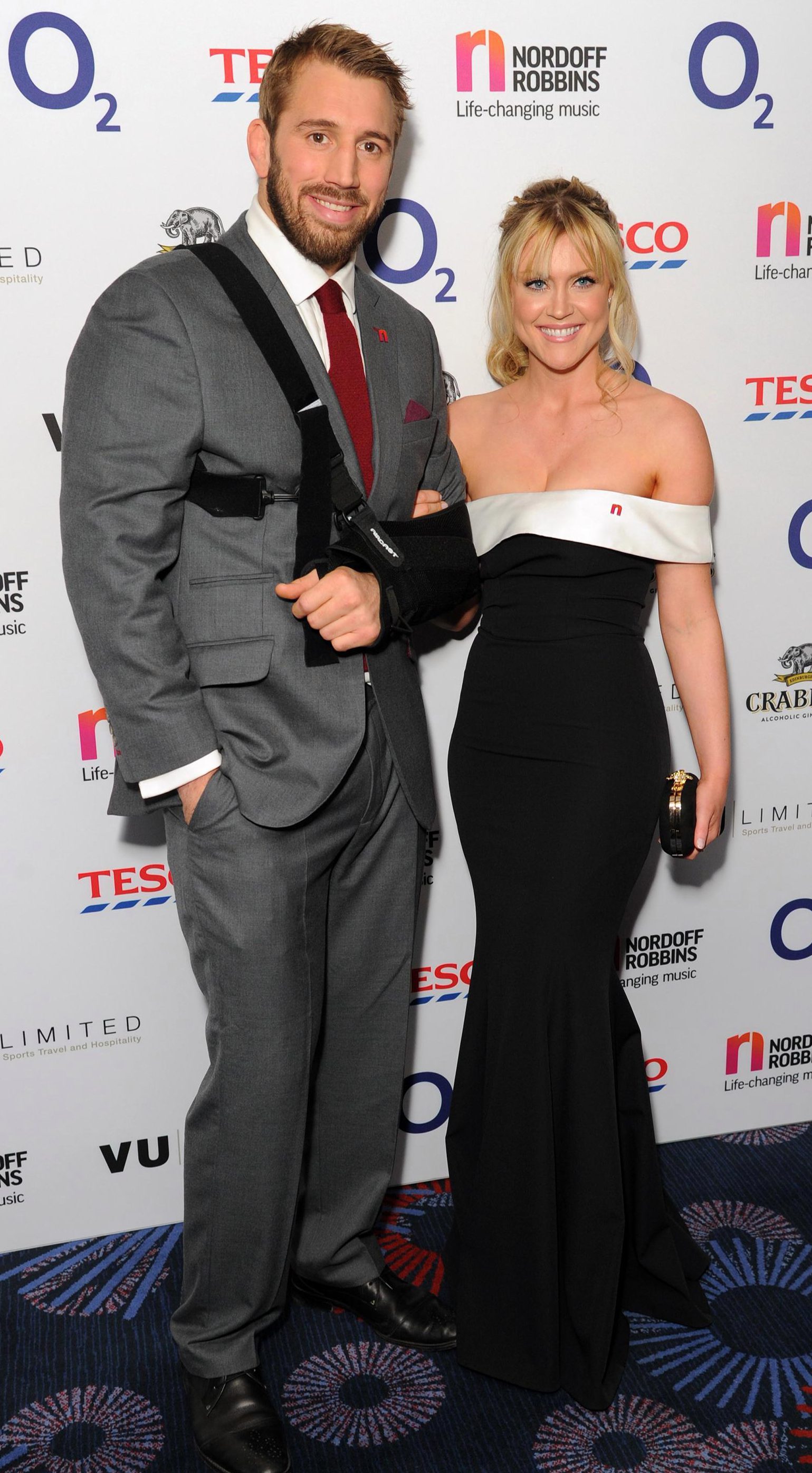 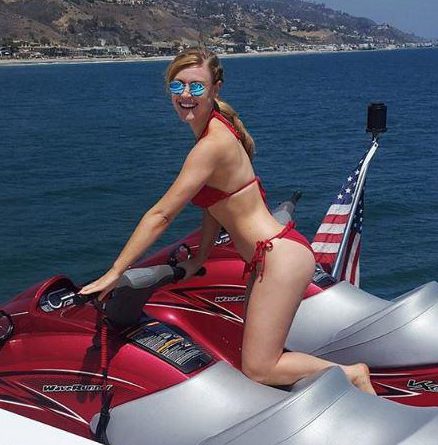 She regularly provides pre-match entertainment at rugby matches and has performed at Twickenham more than six times. 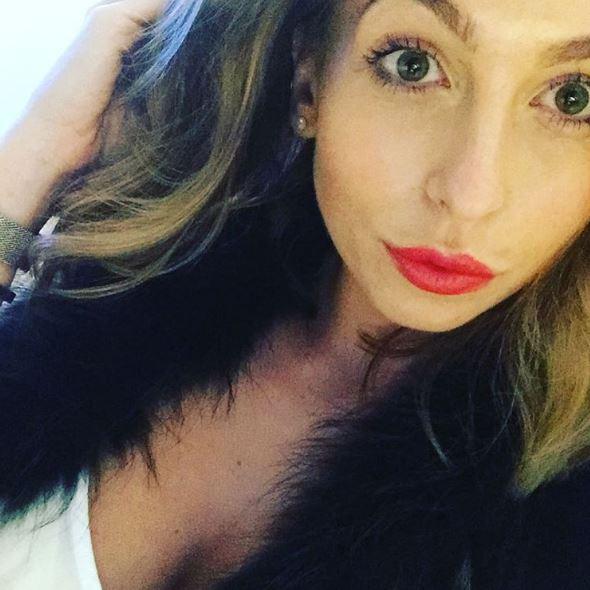 The pair have two children together called Nelly and Teddy.

Jessica often shares photographs of her adorable youngsters on her Instagram page, which has over 2,400 followers. 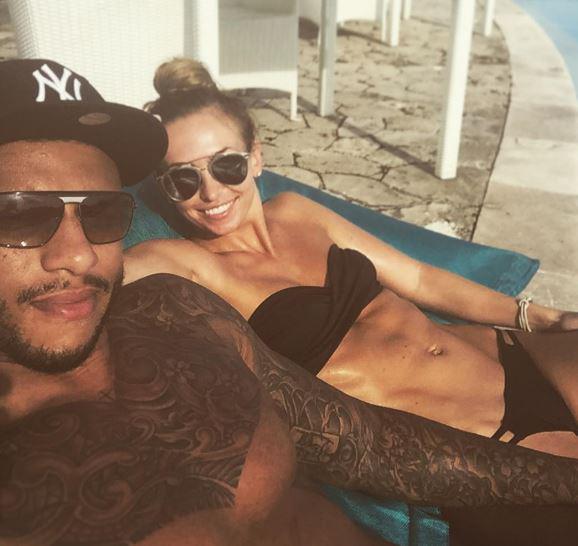 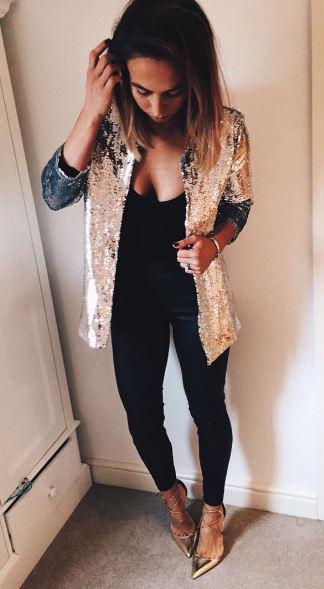 As well as working in the housing business, Jessica runs a blog called The Mum Club.

The website dishes out parenting advice on everything from top baby products to how to cope on a long haul flight with toddlers. 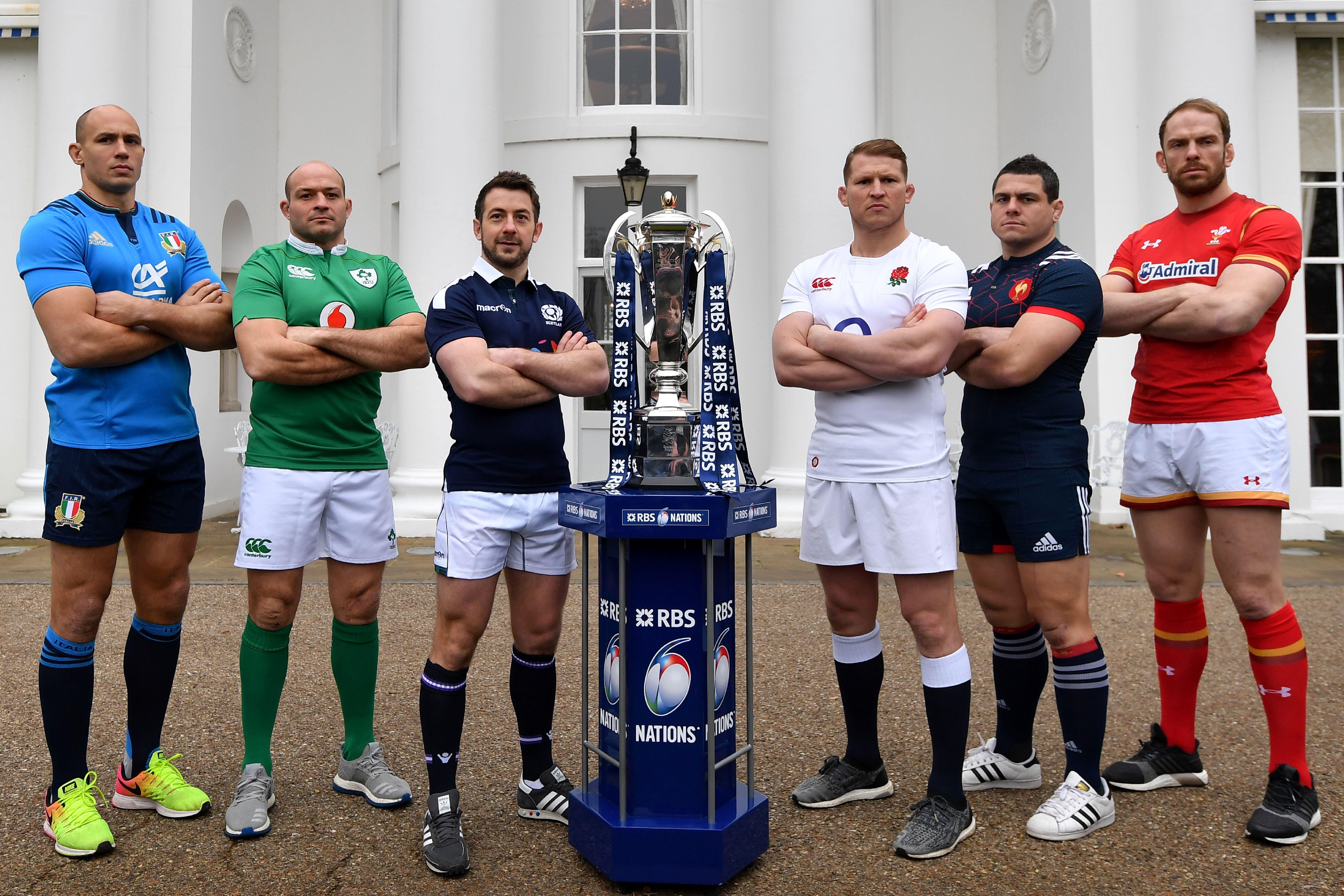 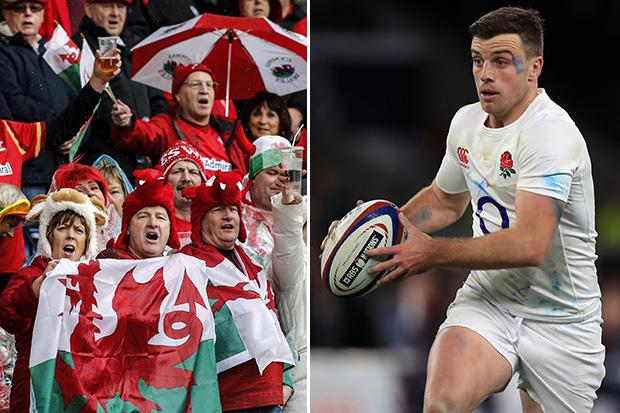 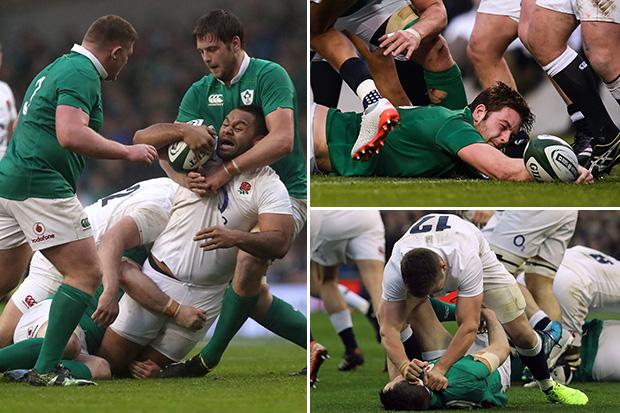 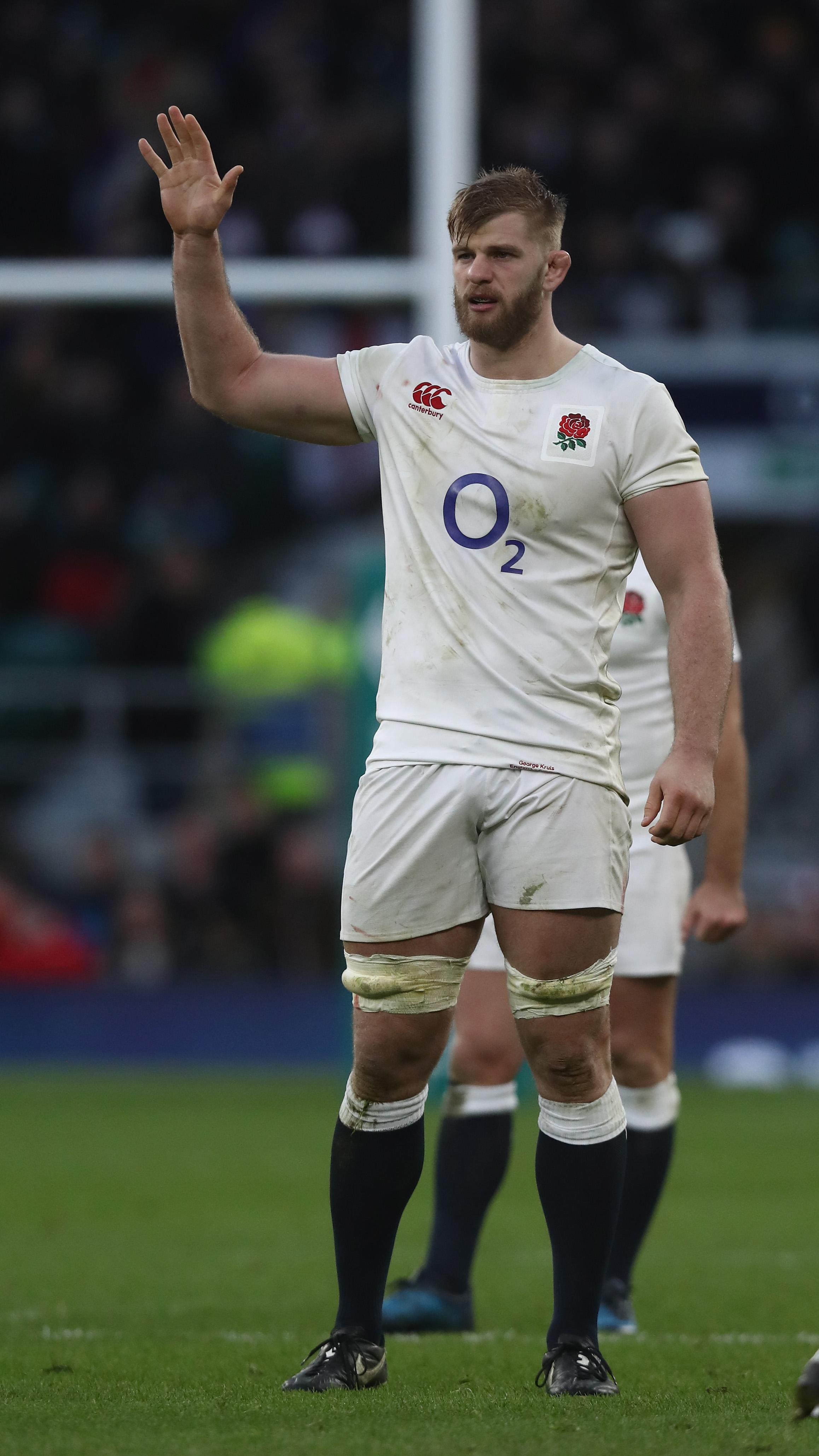