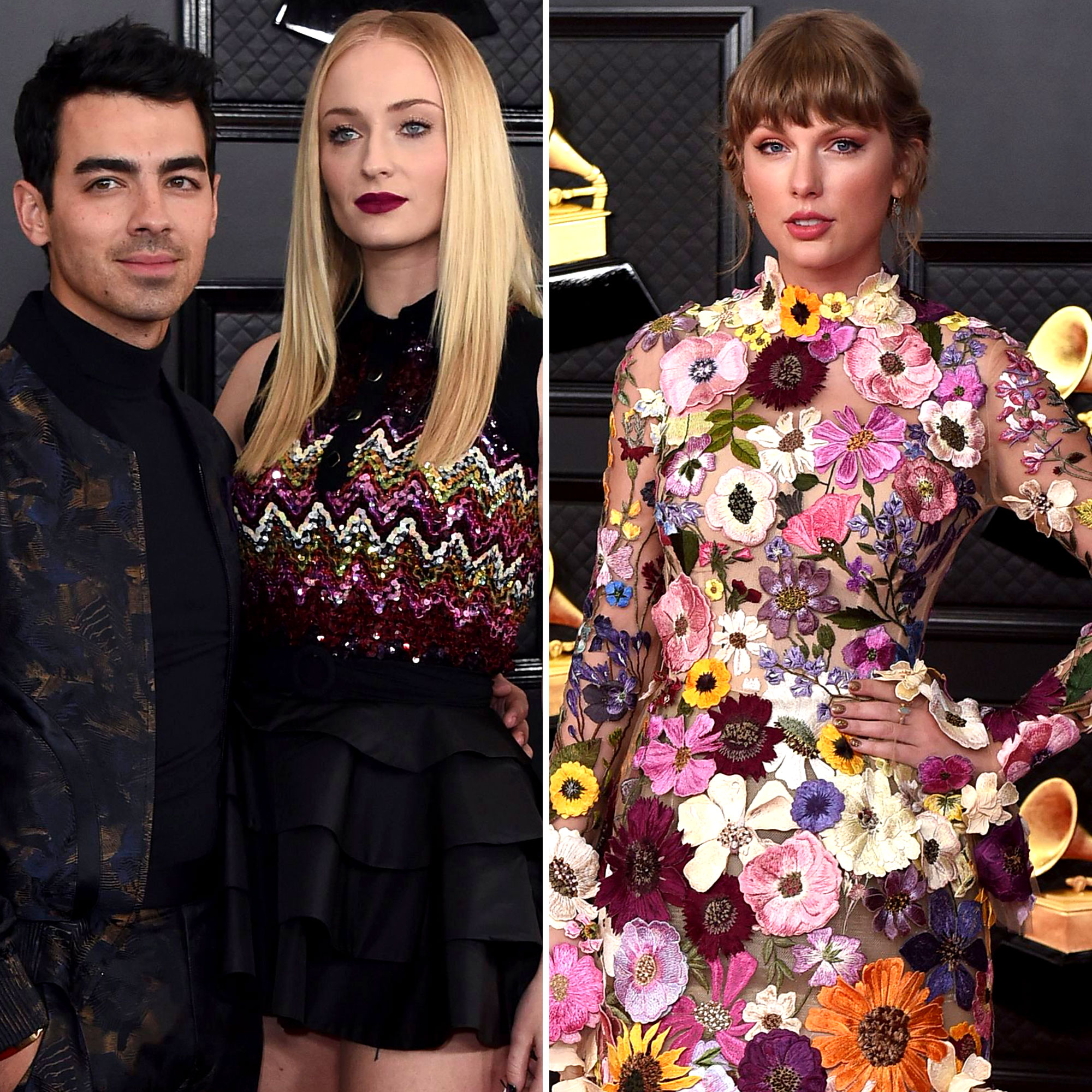 She’s a Swiftie. Sophie Turner talked to husband Joe Jonas about her favorite Taylor Swift albums — and the surprising way that her former TV show inspired one.

“My favorite Taylor Swift album [is] 1989, hands down. … [It’s] literally one of my favorite albums of all time,” the Game of Thrones alum, 26, revealed during a TikTok live with the Jonas Brothers frontman, 32, on Wednesday, August 10. “Although, Reputation was … partly inspired by Sansa and Arya Stark. Did you know that?”

Despite Reputation‘s connection to his wife’s iconic character, Jonas also declared himself to be a fan of Swift’s 2014 release. “1989 is a great album,” he said, adding that it had so many “bangers.”

Swift, 32, briefly dated the “Sucker” singer in 2008, but he infamously broke up with her via a phone call. More than a decade after the “Lover” musician publicly slammed Jonas for the split on The Ellen DeGeneres Show, she told Ellen DeGeneres that she regretted the moment. “[The most rebellious thing I ever did was] probably when I, like, put Joe Jonas on blast on your show,” she recalled in May 2019. “That was too much. That was too much. I was 18. Yeah. We laugh about it now, but … that was mouthy. Just some teenage stuff there.”

One month later, Turner gushed about how much she loved Swift and her music in an interview with Extra. “She’s a really sweet girl,” the Staircase star, who married Jonas in 2019, said at the time. “We met a couple times before, we’re [friendly]. She definitely wasn’t fangirling over me … I fangirl over her!”

The “We Are Never Getting Back Together” songstress later seemed to confirm that she and Jonas were on good terms when she sang about buying a baby gift for the “boys who broke my heart.” The track was released in July 2020, the same month that he and Turner welcomed their daughter Willa. (The couple welcomed a second daughter last month.)

In April 2021, Turner joked about Swift’s song “Mr. Perfectly Fine,” which she wrote in 2008 and included on the release of Fearless: Taylor’s Version. “It’s not NOT a bop @TaylorSwift,” the X-Men star wrote via her Instagram Story at the time about the track, which is believed to have been written about Jonas.

Swift reposted Turner’s Story on her own page, adding, “Forever bending the knee for the [queen] of the north.”

The “Cardigan” artist, for her part, has been dating boyfriend Joe Alwyn since 2017, with a source telling Us Weekly earlier this month that the couple are “wildly happy together and are excited about their future together.” Over the course of their five years together, Swift and the British actor, 31, have managed to keep their relationship mostly under wraps. “Once Taylor and Joe started dating it became apparent to both of them that they were happiest doing their own thing in a low-key way,” the insider added. “That was a big reason why they bonded.”

Taylor Swift and Joe Alwyn: A Timeline of Their ‘Gorgeous’ Relationship

The source continued: “[They] have the best of all worlds. … They love dividing their time between England and Nashville. That’s the way they both like it.”