JOHANNESBURG (Reuters) – Last year, gin consumption in South Africa grew by an astonishing 50 percent, to half a pint for every man, woman and child. No wonder that distilleries are mushrooming, trying to give a colonial tipple a distinctive flavor of the fynbos. 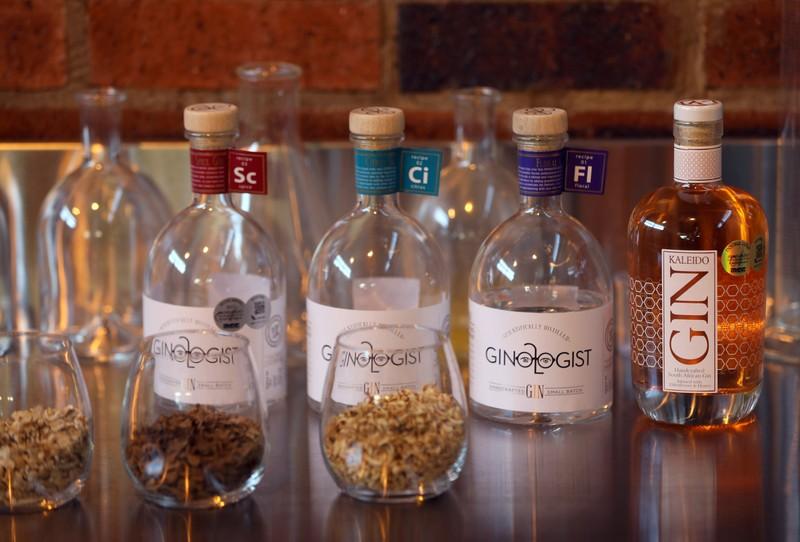 If the British made use of the freely available local juniper berries to bequeath the taste for gin, it is South Africa’s young entrepreneurs who are exploiting the unique vegetation of the shrub- and heathland of the coastal Cape.

From under a dozen gin distilleries in 2015, there are now around 65 nationwide, according to the Gin Box subscription club, supplying outlets from artisanal and farmers’ markets in Cape Town to the gastronomic hot spots of Johannesburg.

“Before craft gin drinks came around, the gins that we had were all imported gins. And they only used international flavors, foreign flavors,” said Albert van Wyk, co-owner of the Johannesburg gin maker Ginologist.

“Our Citrus Gin gets all its citrus from the region up north in Mpumalanga,” van Wyk said. “And our Floral Gin uses hereditaranium, which is a unique South African flavor.”

But analysts say the beer market, craft and commercial, has reached its ceiling, and that South Africans are joining a global trend in shifting to whiskey, brandy and gin – especially women between 18 and 35. Van Wyk said gin sales in some grocery chains were growing by 40% a year.

A 2018 report by market researcher Euromonitor International found craft spirits in South Africa were set for healthy growth in coming years – even if “increasingly obscure and radical botanical tinctures” risked overcrowding the segment.

With the cheapest bottle of artisanal gin averaging around 350 rand ($28), annual consumption around last year’s 15.2 million liters or more should keep the distillers in business for a while yet.