Home » Lifestyle » SSE gets green light to sell 3.5m customers and staff to Ovo Energy – what it means for you

SSE gets green light to sell 3.5m customers and staff to Ovo Energy – what it means for you

ENERGY provider SSE has been given the go-ahead to sell the household supply part of its business to smaller rival Ovo Energy.

The deal, which was approved by the competition watchdog this morning, will see 3.5million customers moved to a new supplier by early 2020. 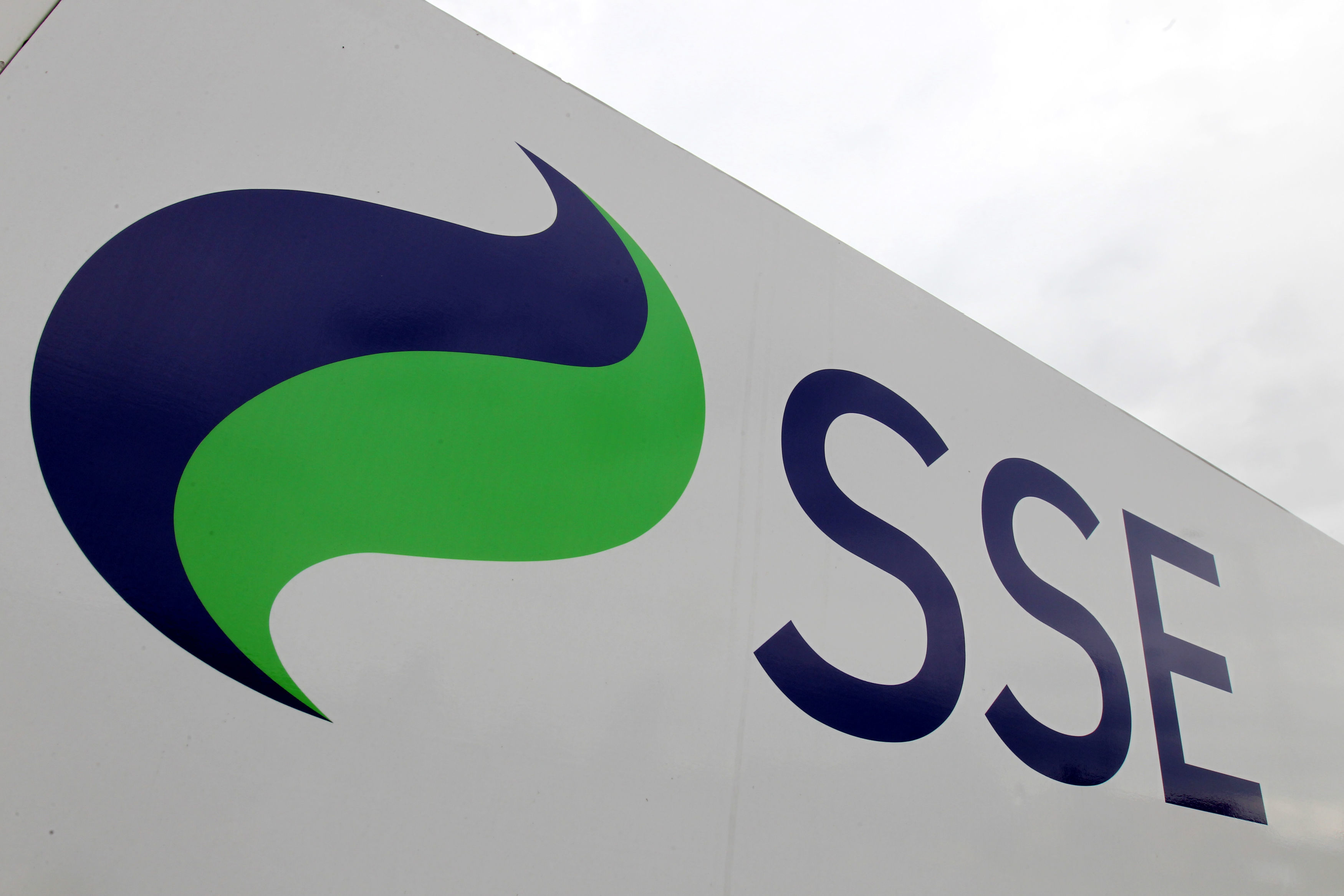 As well as this, 8,000 members of staff will be switched to Ovo.

Ovo will pay £500million for the business and expects to complete the sale by January 2020.

The move was given the green light by the Competition and Markets Authority (CMA) today after the watchdog confirmed it wouldn't be continuing its investigation into the takeover.

It means Scottish and Southern Energy (SSE) will no longer be one of the Big Six suppliers after the deal is completed.

How to save money by switching energy suppliers

SWITCHING energy suppliers can benefit your purse strings and doesn't need to be a stressful process. Here's how to do it.

Shop around: Use a comparion site like MoneySuperMarket.com or EnergyHelpline.com to see the best deals that are available to you.

The cheapest deals are usually found online and are fixed deals – meaning you'll pay a fixed amount often for 12 months.

Switch: When you've found one, all you have to do is contact the new supplier.

It helps to have the following information – which you can find on your bill:

It will then notify your current supplier and begin the switch.

It should take no longer than three weeks to complete the switch and your supply won't be interrupted in that time.

Switching to a cheaper supplier could cut your bill by up to £300 a year, but the amount you pay varies depending on where you live and how much energy you use.

Instead, Ovo will join the likes of British Gas, EDF Energy, E.on, Npower, and Scottish Power as one of the biggest energy providers in the UK.

It comes after SSE was forced to scrap its plan to merge with Npower over fears the deal could push up energy costs for customers.

Ovo says it will operate under the SSE brand at first, before eventually being "carefully" phased to the smaller firm's name and logo.

Households with SSE won't need to do anything during the transition period, as their contracts will be honoured by Ovo.

But they will be contacted by Ovo when their contract is up to be offered a new deal.

This means the price you pay will remain the same and if you're on a green tariff, for example, this will continue to be honoured.

We've asked Ovo what will happen for customers outside of their contract on a standard variable tariff (SVT) and we'll update this story as soon as we get a response.

The Sun has also asked Ovo what the change means for employees' hours, salary, and office location.

Sponsored Content: How to save £268 a year off your energy bills

BEAT energy price rises year after year with Switchcraft. It's free and it could save you an average of £268 a year.

Ovo, which is the UK’s largest independent supplier, has around 1.5million customers and 2,000 employees.

While SSE has 5.8million active customer accounts – covering both household and business users – and 20,000 members of staff.

Business customers and the remaining 12,000 staff will stay with SSE.

Stephen Fitzpatrick, chief executive and founder of Ovo, said: “We’re delighted with the CMA’s decision and look forward to bringing SSE into the Ovo family.

“There is a lot of work to be done, but we’re excited about the challenge ahead and the opportunity to help even more customers on the journey to zero carbon."

Alistair Phillips-Davies, chief executive of SSE, said: "Completion of the transaction will give SSE plc even sharper focus to delivering the low-carbon infrastructure needed to help the UK reach net zero emissions.

"We have a clear strategy around developing, operating and owning renewable energy and electricity network assets, along with growing businesses complementary to this core."

Worryingly, energy bills are on the rise as big firms look to pass on the £255million cost of taking on customers from failed suppliers.

Research by Which? found that more than 250,000 Brits were hit by price hikes after their energy suppliers went bust.

Now, homeowners without smart meters face a massive energy bill hike too, a minister has warned.