Starbucks CEO: Pursuing profit ‘is not in conflict with the pursuit of doing good’

Starbucks CEO Kevin Johnson talks with FOX Business’ Jeff Flock about China, how the country views billionaires and the opening of the world’s largest Starbucks on Friday in Chicago.

Coffee giant Starbucks is taking on the new decade with a menu reflecting the fast-growing trend of plant-based alternatives.

Starting Tuesday, customers throughout the United States and Canada can order an Almondmilk Honey Flat White and the Coconutmilk Latte.

In addition, the also company announced the addition of oat milk, a fast-growing milk alternative, as a new non-dairy option in select markets in the midwest.

"We are proud to have a history of offering our customers products that meet their diverse needs and taste preferences, including a variety of alternative, non-dairy milks on our menu," a Starbucks spokesperson told FOX Business on Tuesday.

The Almondmilk Honey Flat White is a combination of blonde espresso shots, steamed almond milk and a "honey blend." The drink is finished with a "signature dot of foam," according to the company.

Similarly, the Coconutmilk Latte is also made with shots of blonde espresso. The espresso shots are combined with steamed coconut milk and "a strike of cascara sugar."

“Coconutmilk is such a star on its own, we leaned into highlighting the coffee and the [coconut]milk,” Powell said. “We found that the cascara sugar on the top added a bit of sweetness without overpowering the beverage.” 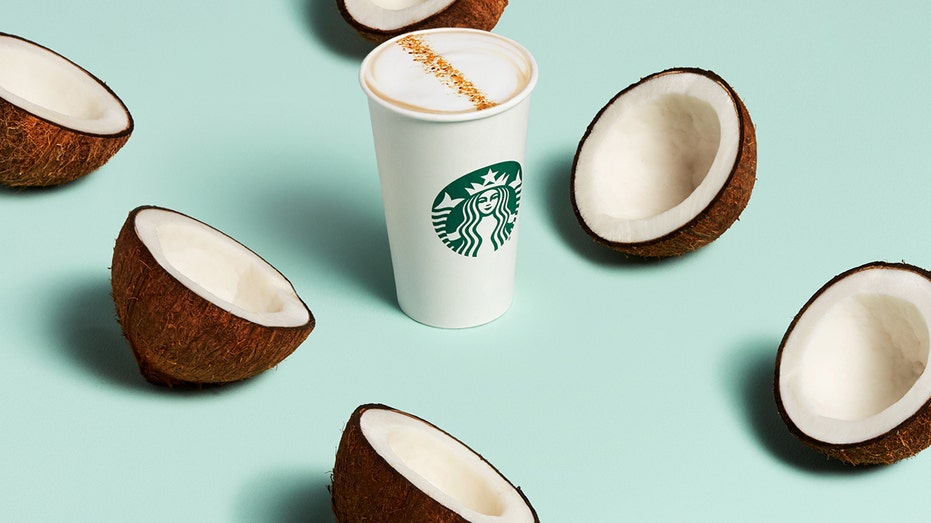 “Customers are looking for more ways to personalize their beverages.” 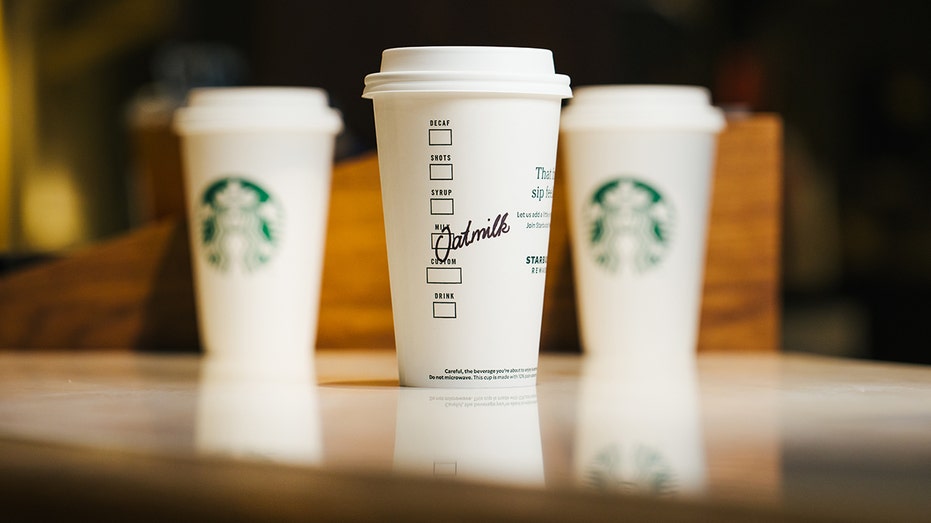 In 2015, the company added coconut milk to its lineup and almond milk one year later.

The move comes as chains such as Burger King and McDonald's add plant-based meat products to their menus.