“The worst TV adaptations are slavishly devoted to the [original] text,” according to The Stranger creator Harlan Coben, who said he “hopes to continue” working with Netflix as his five-year deal draws to a close.

Coben was speaking in a Q&A for his latest Netflix project, Red Production Company’s Stay Close starring Cush Jumbo, Richard Armitage and James Nesbitt, which is set to drop on December 31.

The U.S. novellist-turned-screenwriter’s unique five-year deal with the streamer sees him mostly adapt his own novels for shows around Europe and he explained he had no issue with relocating Stay Close from Atlantic City to the British seaside resort of Blackpool for the TV version.

“It’s really fun to change things around,” said Coben. “The worst adaptations are the ones slavishly devoted to the [original] text. I like to work with the cast of characters to move a story along.”

Backing up his comments, Hobbit star Armitage credited Coben for “unpacking the book into a screenplay and tailoring it to the characters,” while Jumbo hailed the decision to move to Blackpool as the pandemic has strengthened viewers’ relationships with their communities.

“Our worlds have got a lot smaller in the pandemic,” she added, before the Good Wife star admitted many people in the U.S. probably haven’t realized she is English.

The show is similar in scope to The Stranger and features three people haunted by a disappearance 17 years before, which is reignited by another disappearance that takes place in the present. Eddie Izzard and Industry’s Sarah Parish also star.

Coben’s daughter joined the writers’ room and he credited her with improving the dialogue for the younger audience, having initially been brought on as writer for The Stranger by Red Production Company exec Nicola Shindler.

“She gets young people better than I do,” explained Coben. “It’s been such a cool experience being in a writing room with her, yelling and screaming at each other in a creative way.”

Questioned by Deadline on plans for when his Netflix deal runs down in 2023, Coben said he “hasn’t thought about what’s next” but “hopes we can continue what we’ve been doing.”

He has plans for at least two more shows, which would bring him up to nine of the planned 14 when the deal was struck in 2018.

“They’ve been great collaborators and give me freedom to work with others if I want to,” he added. “On December 31, I love the idea that someone in L.A. will push a button and 200M people in 190 countries will be able to watch my show.”

Passes $1B At Global Box Office In Pandemic-Era Record; Third-Best Christmas Frame Ever 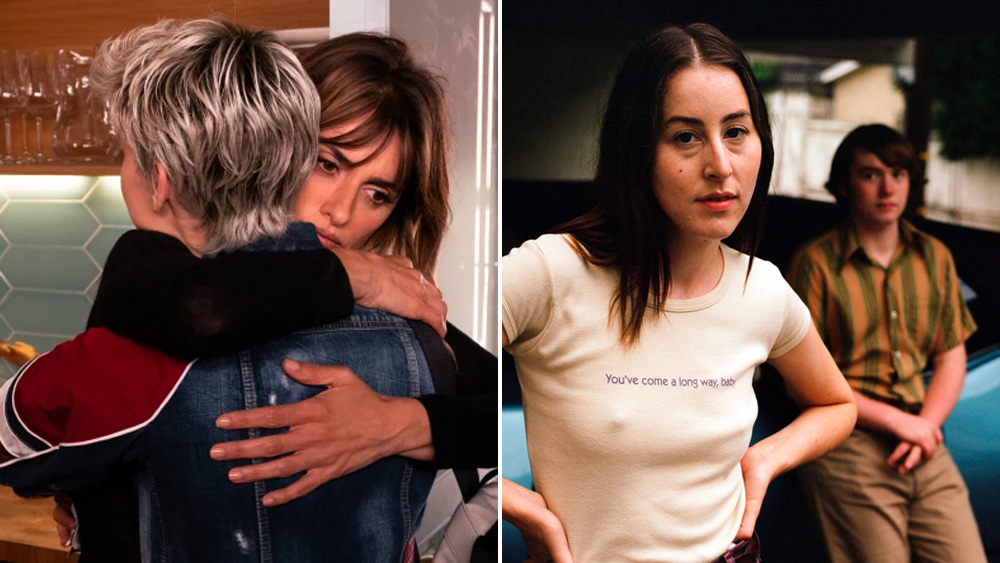 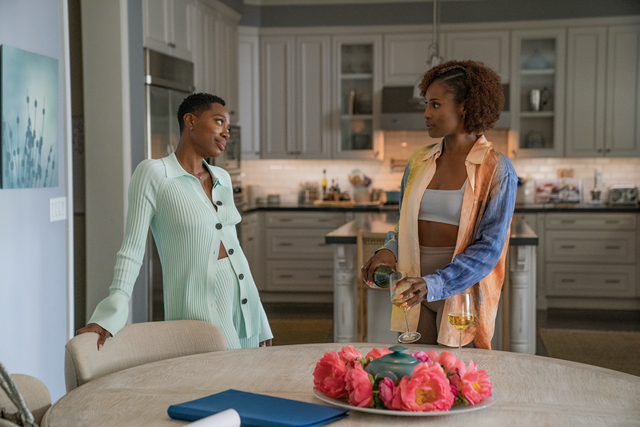