‘Survivor’ castaways talk getting their periods while competing on the island

Shallow, 38, filed the request on Friday — three days after she filed for divorce from Fincher, a fellow former “Survivor” contestant, according to Los Angeles Superior Court records.

The ex reality star sought a temporary domestic violence restraining order. There is a hearing scheduled for this case on Sept. 20.

According to additional records obtained by Entertainment Tonight, Shallow asked the court that Fincher be ordered to stay at least 100 yards from her, her home, workplace, vehicle, and their 3-year-old daughter, Ama.

She also requested that her former spouse not “harass, attack, strike, threaten, assault” her or contact her “in any way.”

Following the judge’s approval, Fincher was ordered to stay at least 100 yards from both Shallow and Ama. He was also denied visitation rights for his daughter, but was not asked to attend the anger management classes, as Shallow had requested.

Shallow has appeared on “Survivor” four times, and won the $1 million first prize on “Survivor: Micronesia – Fans vs. Favorites” in 2008. Fincher, meanwhile, placed ninth on “Survivor: Samoa” in 2009. 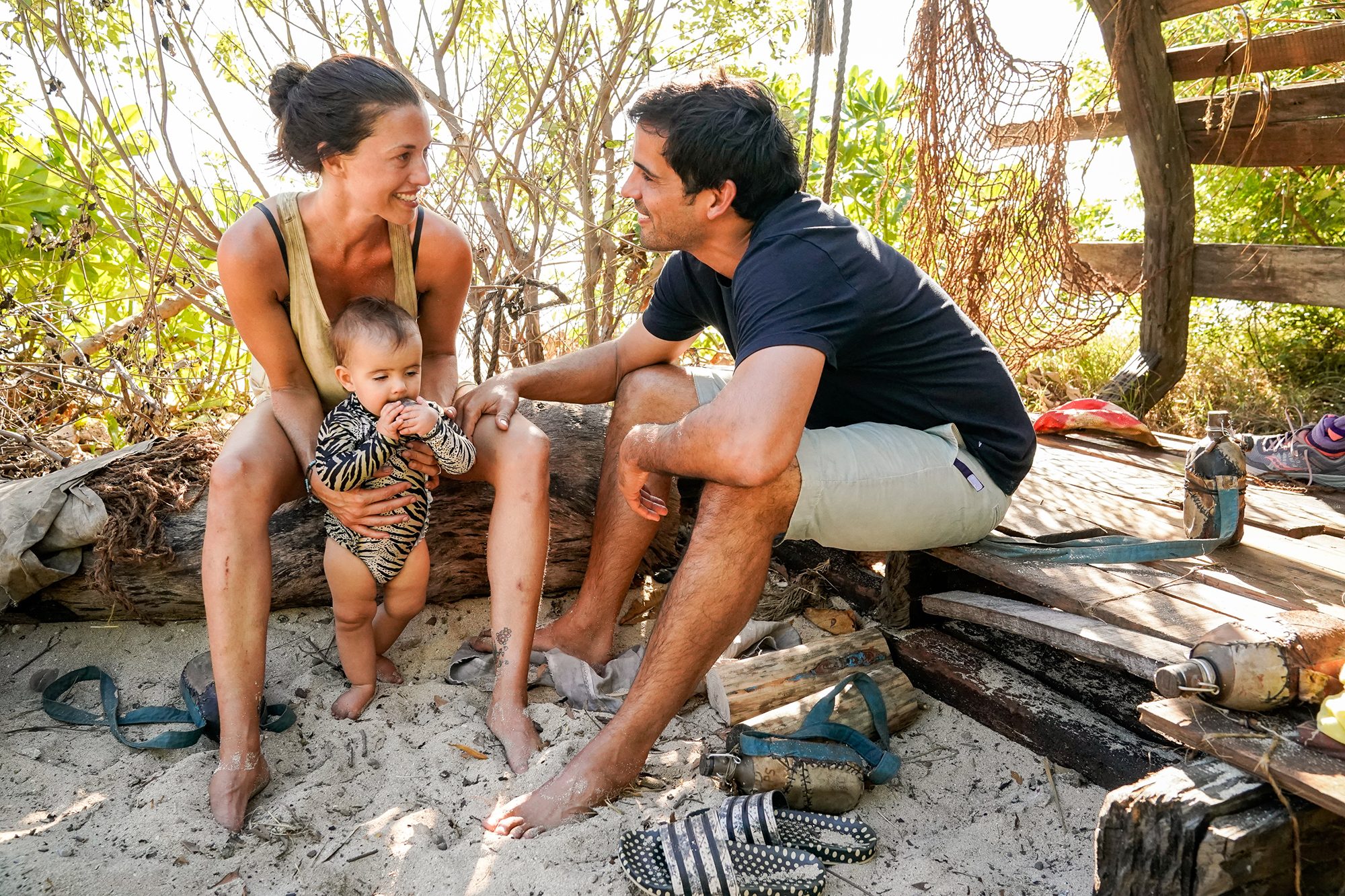 Fincher, 37, has not yet commented on Shallow’s allegations and did not immediately return Page Six’s request for comment.

However, his daughter and estranged wife are still featured all over his Instagram profile.

The last photo he shared of them as a family together was posted in February. It showed the trio smiling in an outdoor hot tub, and he captioned it, “Everybody just calm down, please.”

Meanwhile, Shallow opened up to her followers earlier this week, revealing she was “going through a hard time right now.”

She captioned a pic of her meditating, “In times of great challenge, I’ve learned to slow way down and take things moment by moment.”

The “Survivor” alum then concluded, “My priority now is to create a brave, loving & safe space for me and my daughter so that I can show up with calm presence, strength of heart and resilience as we walk through this difficult time.”

Shallow and her attorney did not immediately return Page Six’s request for comment.