Sydney Sweeney Reveals She Is Worried Financially About Becoming a Mom 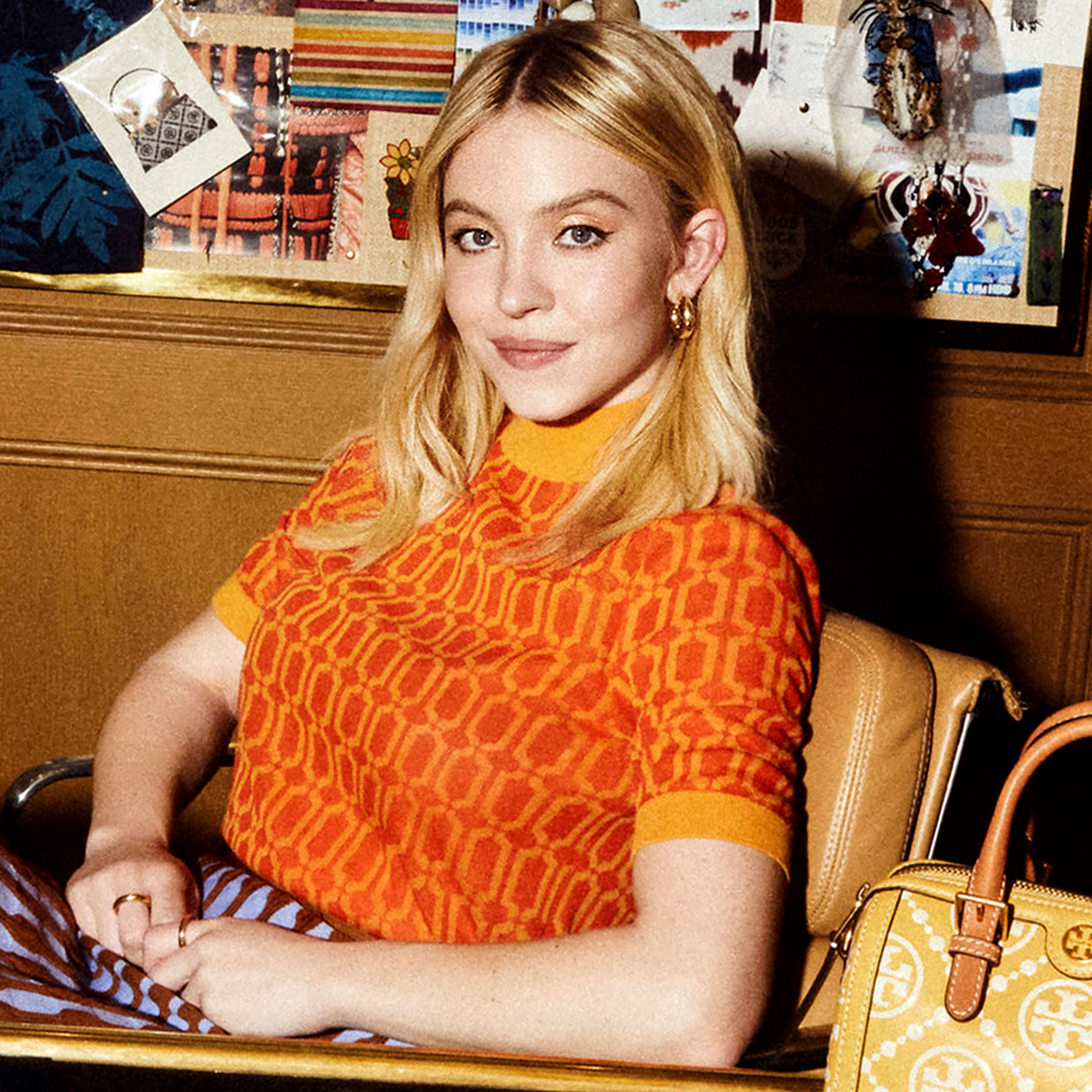 Not holding back. While reflecting on her future, Sydney Sweeney candidly discussed her concerns when it comes to motherhood.

Celebs Clap Back at the Parenting Police

“I want to have a family, I’ve always wanted to be a young mom,” the Euphoria star, 24, told The Hollywood Reporter in a story published on Wednesday, July 27. “And I’m worried about how this industry puts stigmas on young women who have children and looks at them in a different light.”

Sweeney noted that one of her biggest fears is making ends meet, adding, “I was worried that, if I don’t work, there is no money and no support for kids I would have.”

The White Lotus alum admitted she still isn’t sure she can pause her career — even after getting helpful advice from Sharp Objects costar Amy Adams. “If I wanted to take a six-month break, I don’t have income to cover that,” she admitted. “I don’t have someone supporting me, I don’t have anyone I can turn to, to pay my bills or call for help.”

The Washington native continued: “They don’t pay actors like they used to, and with streamers, you no longer get residuals. The established stars still get paid, but I have to give 5 percent to my lawyer, 10 percent to my agents, 3 percent or something like that to my business manager. I have to pay my publicist every month, and that’s more than my mortgage.”

According to Sweeney, getting brand deals helps her pay the bills. “If I just acted, I wouldn’t be able to afford my life in L.A. I take deals because I have to,” she added. 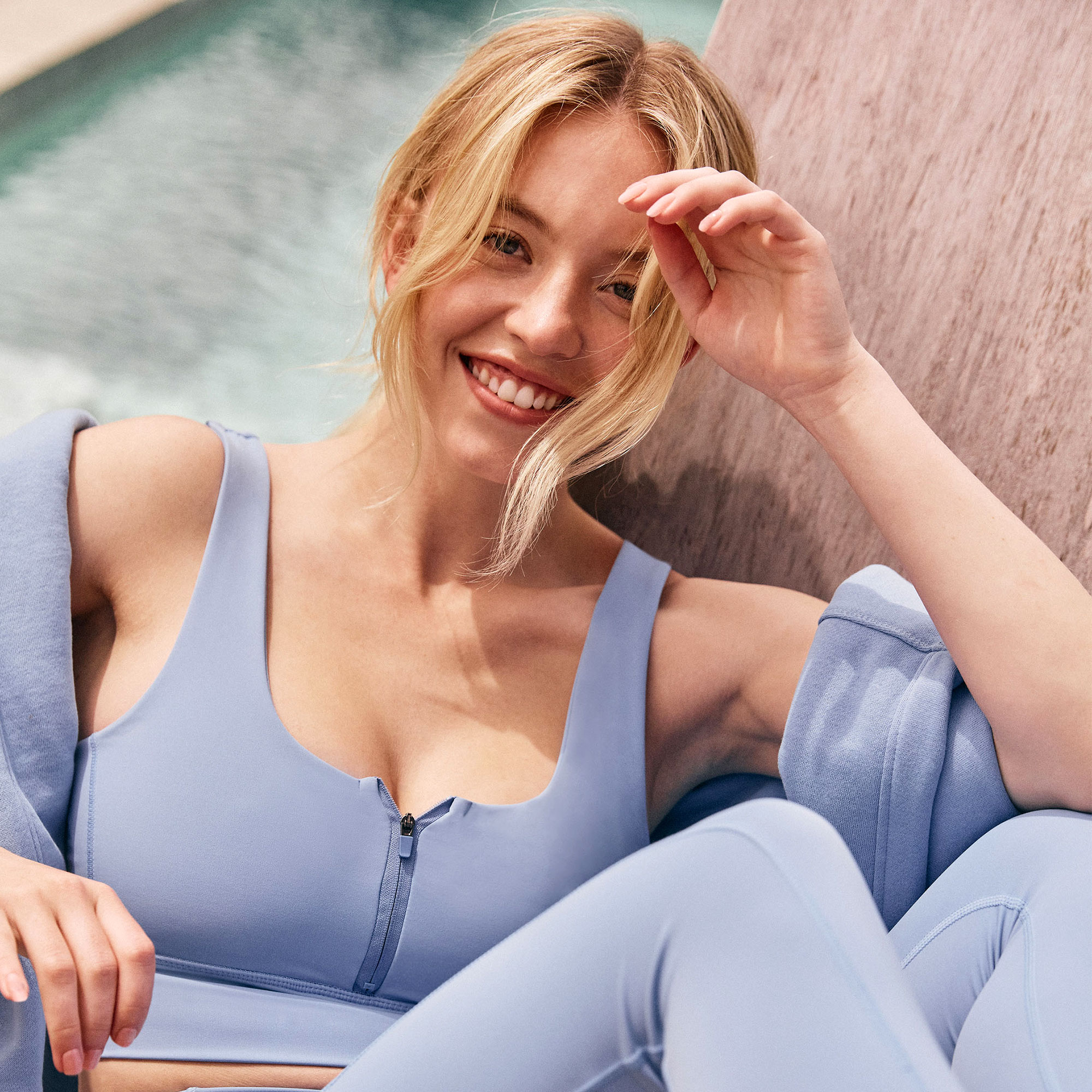 The Emmy nominee’s candid commentary comes after she sparked engagement rumors with restaurateur Jonathan Davino earlier this year. During an outing in March, Sweeney was spotted wearing a large diamond on her left ring finger. The actress, for her part, has not publicly spoken out about the speculation yet.

Sweeney, however, has previously discussed the challenges she faced when first entering the dating scene.

“There was a period there where my parents tried to shield me as much as possible from the pain and the financial stress. They didn’t explain things to me, and that made me angry,” the Everything Sucks! alum recalled during an interview with C Magazine in November 2021. “So I acted out, but not in the way you would think. I was a straight A student in all AP classes. I was valedictorian. I never went to a high school party. I’ve never done drugs, to this day. The acting out Syd tried to find love through boys. I got myself into sometimes really unfortunate and even dangerous relationships.”

For the Handmaid’s Tale alum, developing a better relationship with herself helped her deal with other issues in her life. “Being able to love yourself before allowing anyone else to love you — that’s where true happiness and healthiness comes from. It’s a part of my own life that I wish I could go back to,” she added at the time.

Earlier this year, Sweeney said a major dealbreaker for her was dating people in her industry. “I don’t date actors or musicians or anyone in entertainment because I can just be normal Syd that way and it’s easiest,” she detailed to Cosmopolitan in February. “I have a great support system. I have people who will battle for me and allow me to be on the pedestal and shine without making me feel like, ‘Oh no, I’m shining too bright and I need to step back.’”

She concluded: “I look for a best friend. I need to be able to be with someone who I can literally hang out with 24/7 and never get sick of and we laugh every single day.”