Tan France Reveals He Began Bleaching His Skin at Age 10 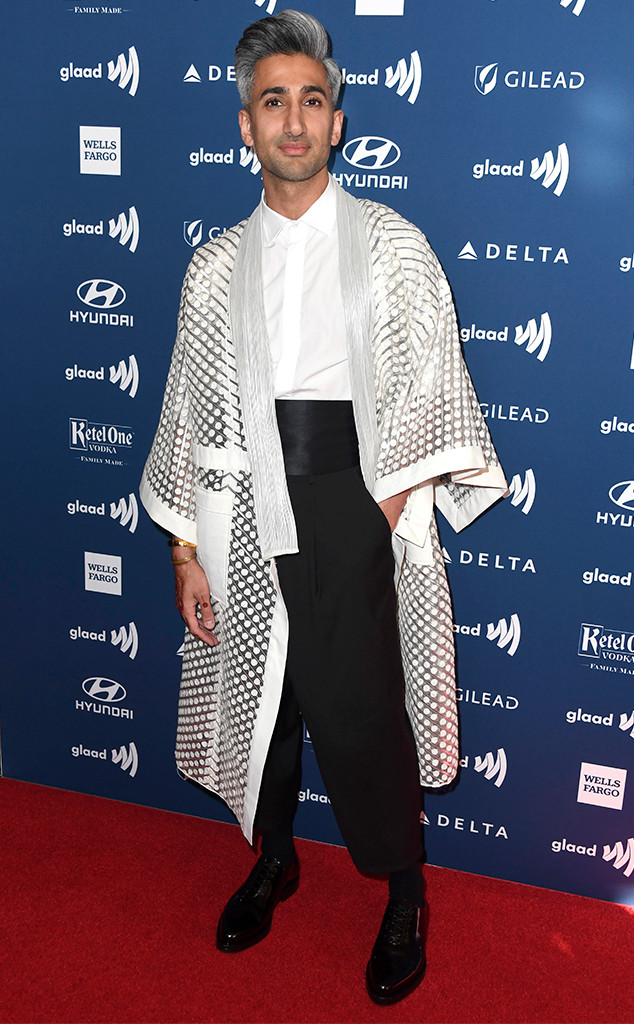 As Queer Eye‘s resident expert on all things fashion, the 36-year-old understands that clothes can have plenty of positive effects. At the same time, self-love and loving your body can have a huge impact.

And while he may appear to be a cool, confident expert on the small screen, Tan is opening up about his own road to self-acceptance in a new memoir. As it turns out, he didn’t always like the way he looked.

According to Tan, he had a history with skin-bleaching products that he stole from his cousin beginning when he was 10.

“I haven’t had the balls to tell her I took it, because, since then, I’ve been ashamed of the fact that I succumbed to the pressure,” he wrote in Naturally Tan via Refinery 29. “I kept the dirty little secret to myself. I’d only use it at night, before bed, when no one else was going to catch me. Let me tell you, that s–t hurt.” 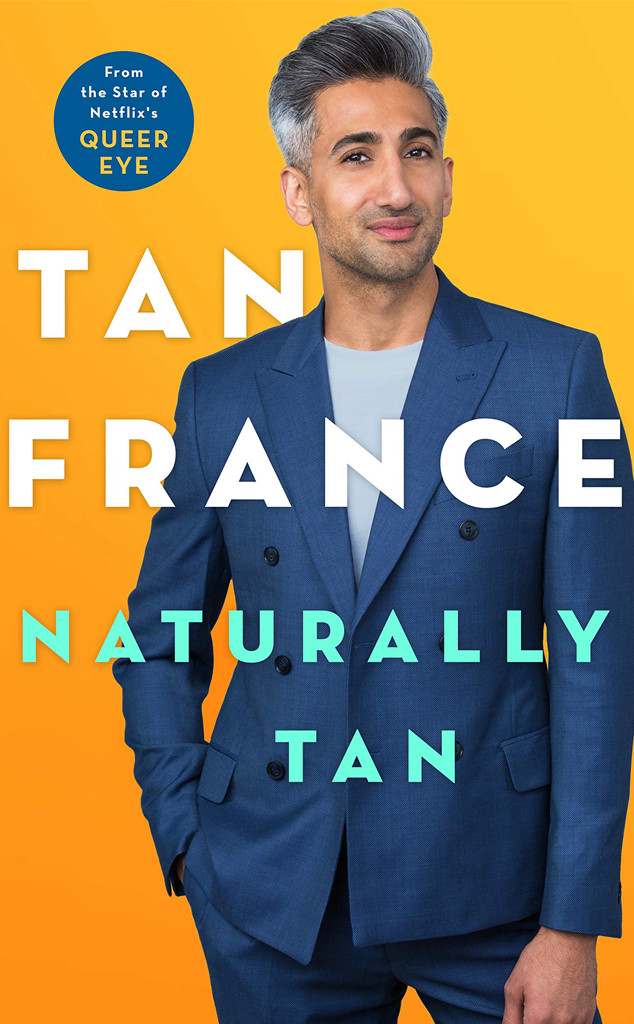 According to Tan, he also spent part of his childhood dreaming of waking up white. “I worried constantly that if I went outside the house, bad things would happen to me,” he shared in the memoir available now.

Today, the fashion designer and TV personality is more than confident—and proud—of who he is.

And in his memoir, Tan reveals how an Englishman raised in a traditionally religious home became a fashion icon—and the first openly gay, South Asian man on television—simply by being Naturally Tan.

“If you ask me what my favorite thing about my appearance is, I’ll say my skin,” he wrote. “I think my skin color is beautiful. As a 10-year-old, I could never have imagined that you could find my skin color beautiful, and I’m willing to bet most non-white people have thought the same thing.”