Tatler’s guide to The Season

Tatler’s guide to The Season: Society bible reveals THE summer events that will boost your standing – and the well-heeled movers and shakers you should try and get to know

From festivals to polo cups, days at the races to weekends in the country, Tatler has published its ultimate guide to the only events that matter this summer.

The Season, as its called by those in the know, kicks off today with the Chelsea Flower Show – already attended by the Queen and the Duchess of Cambridge – and runs until early September.

While some of them are ticketed events – anyone can queue up for a last-minute seat at Wimbledon, for example – there is often a trick to getting into the most exclusive enclosure, or bagging the best backstage pass.

Other dates in the calendar are far too exclusive for the general public. The most exclusive of these, an invitation to stay at Balmoral for the Braemar Gathering, would require the nod from the Queen herself.

So whether you are a blue-blooded beauty, a charming aristocrat, or simply an aspiring social climber, read on and make a note of the only events that matter – and the movers and shakers to know… 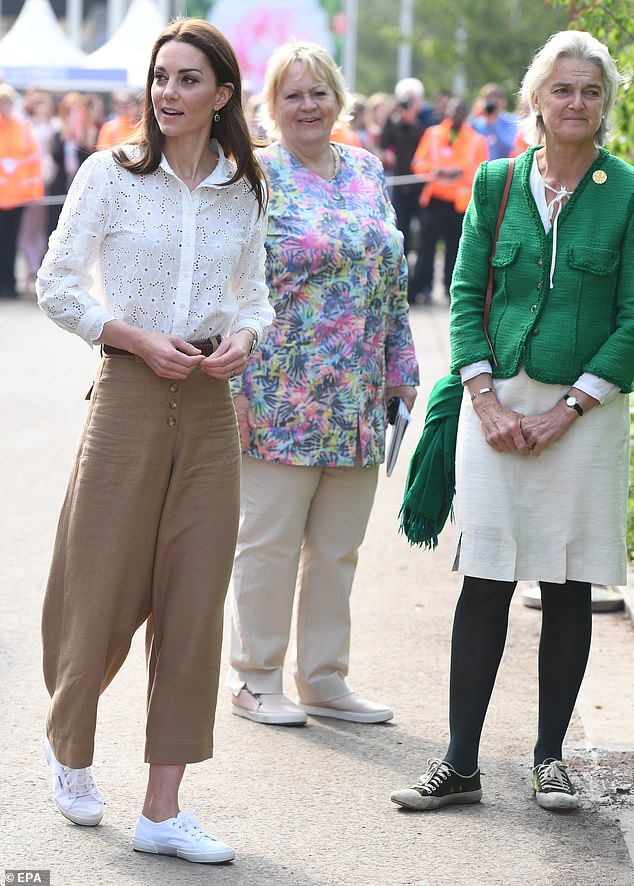 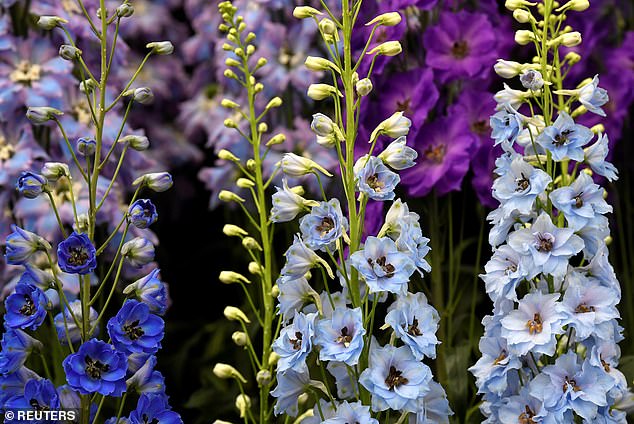 The official start to the season. The chosen few get a head start at 8.15am with a much sought-after spot at the breakfast private view. Keep an eye out for the Duchess of Cambridge, who has taken a hands-on approach with her Back To Nature Garden.

Sophie Dahl and Donna Air led the glamour at last year’s soiree, held in the beautiful surroundings of the Royal Academy. Just be careful not to wear the same dress as Grayson Perry!

Battle it out, barefoot and in a Diane von Furstenberg dress, on the sports pitches for first place in the Mothers’ Race.

To Eton: for the best vantage point at the boat procession, in lieu of a marquee with a butler (vulgar) you lay a rug on the ground (chic).

It’s important to be at this fastgrowing fixture of the season. Aim for an invitation to a picnic hosted by owner David Ross. 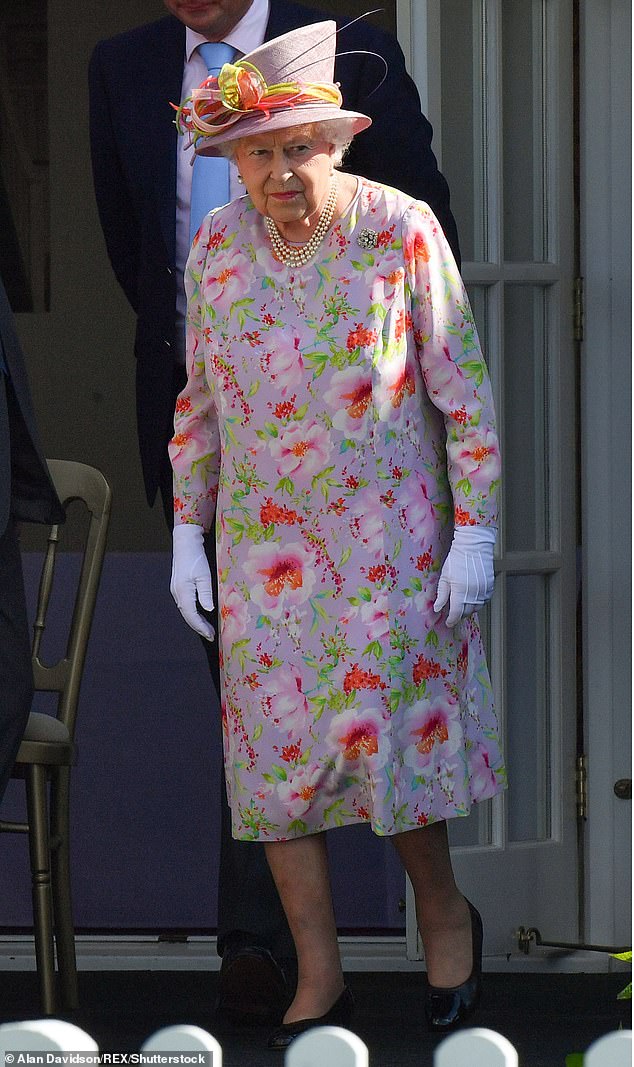 The Duke of Edinburgh and, unsurprisingly, the Queen are regular fixtures at the Cartier Queen’s Cup. While the whole tournament is thrilling, it is the final that attracts the biggest names so be sure not to miss it.

Port Eliot is passé: the shrewdest movers and shakers will book tickets to the year’s smartest green-fingered festival at Houghton Hall. 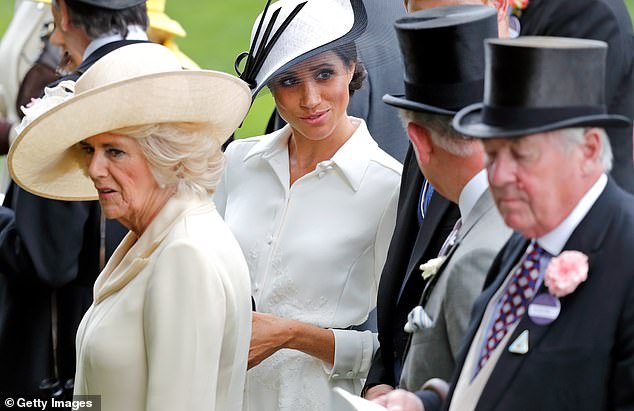 Lords, Ladies and royalty abound at Royal Ascot, the jewel in the crown of the British racing season. The ultimate sign of social cache is an invitation for lunch at the White’s tent – hosted by the notoriously impregnable private London club.

Look out for a who’s who from fashion, film and music – everyone wants an invite to this glitzy bash.

Give Camp Kerala a miss, and instead try your best to get into Babington House, where you can be helicoptered in and out of the festival. The Beckhams might be there, and Chris Martin – up at 4.30am for his workout.

New Debenture ticket holders be warned: taking pictures of anyone in the Royal Box is low-grade, if tempting. But you already knew that, didn’t you? 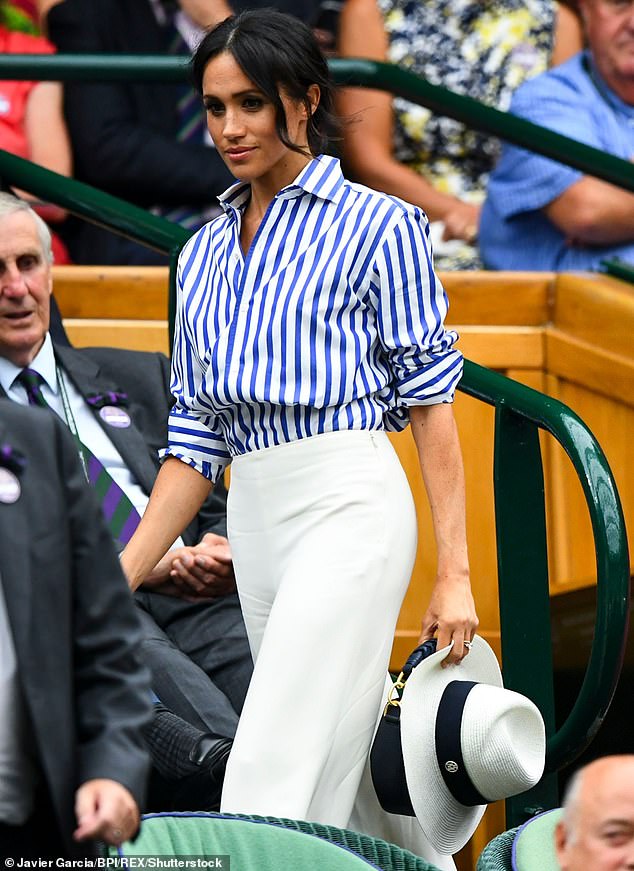 Wimbledon: The Duchess of Sussex in the royal box last year – just don’t be tempted to snap a photo

Sports fans will be spoiled for choice when the showpiece final of the ICC World Cup comes to the Home of Cricket on Sunday 14 July – the same day as the Wimbledon final. Just don’t forget your tie if you want to get into the Pavilion.

Last year’s event was hit by soaring temperatures so make sure you plan an outfit that will keep you cool… without sacrificing style – or modesty. If you’re extra lucky you might be asked to lunch in the Duke of Richmond’s box.

All of glam Wiltshire are at Charlton Park, and… potentially even Prince Harry. The hottest afterparty is in the garden, thrown by Serena and Peregrine Hood. The estate is home to his mother, the Countess of Suffolk – but you knew that.

If you have a bit of luck – and the right connections – you might manage to get backstage at Aynhoe. There will be Astors and Delevingnes as far as the eye can see. 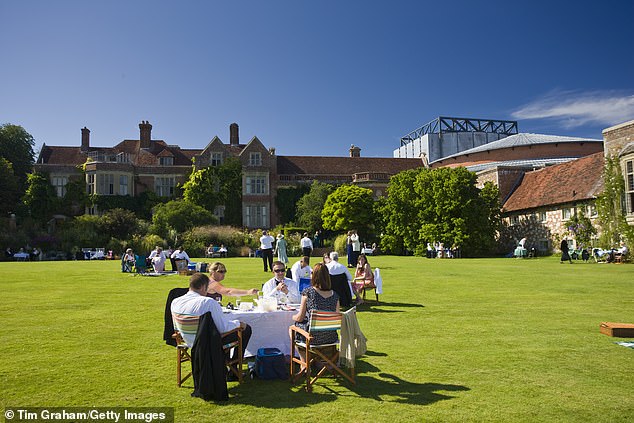 Glyndebourne: Pack a picnic and enjoy the sophistication of the annual opera festival

Chatelaine and resident soprano Danielle de Niese is poised to dazzle with yet another spine-tingling performance in the title role of Cendrillon (selected dates 8 June-2 August). Just remember long, not short, dresses are the order of the day. 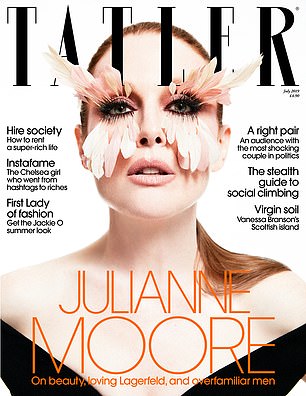 The Earl and Countess of Derby might ask you to Crag Hall in the Peak District during grouse season.

If you do, you’ll be up against England’s best shots – Charles Stopford Sackville and Sir Edward Dashwood.

Book to cheer on the Sir Paul Getty XI in the bright Buckinghamshire sunshine. Nab tickets to the Garsington Opera too, for a double Wormsley whammy.

Perhaps an unlikely inclusion on the summer social calendar but the Notting Hill Carnival attracts party-goers from across the capital – and the UK – and blue-blooded aristocrats are not immune to the excitement. 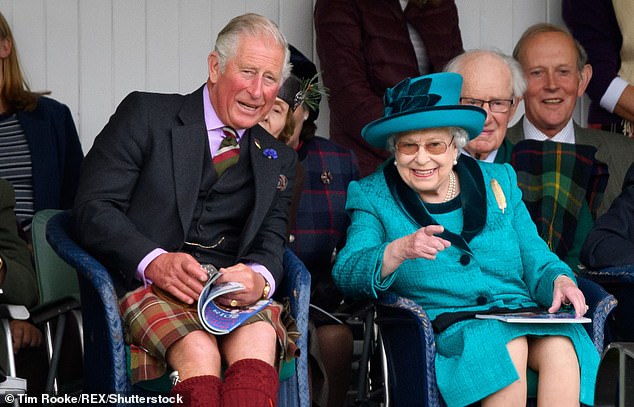 Braemar Gathering: The golden ticket of the season is an invitation to the hallowed halls of Balmoral, the Queen’s favourite residence, for the Braemar Gathering. Pictured, the Queen and Prince Charles enjoy the festivities in September 2018

It’s the golden ticket of the season –  an invitation to the hallowed halls of Balmoral, the Queen’s favourite residence, for the Braemar Gathering. Secure a spot and you are officially on the social map.

See the full feature in the July issue of Tatler available via digital download and newsstands on Thursday 23rd May. www.tatler.com