IT'S easy to fall into your overdraft, but if you're paying lots of interest, it's likely you're spending more than you need to.

By using a 0 per cent credit card, it's usually possible to clear the debt without paying any interest at all, or at the very least lower your charges. 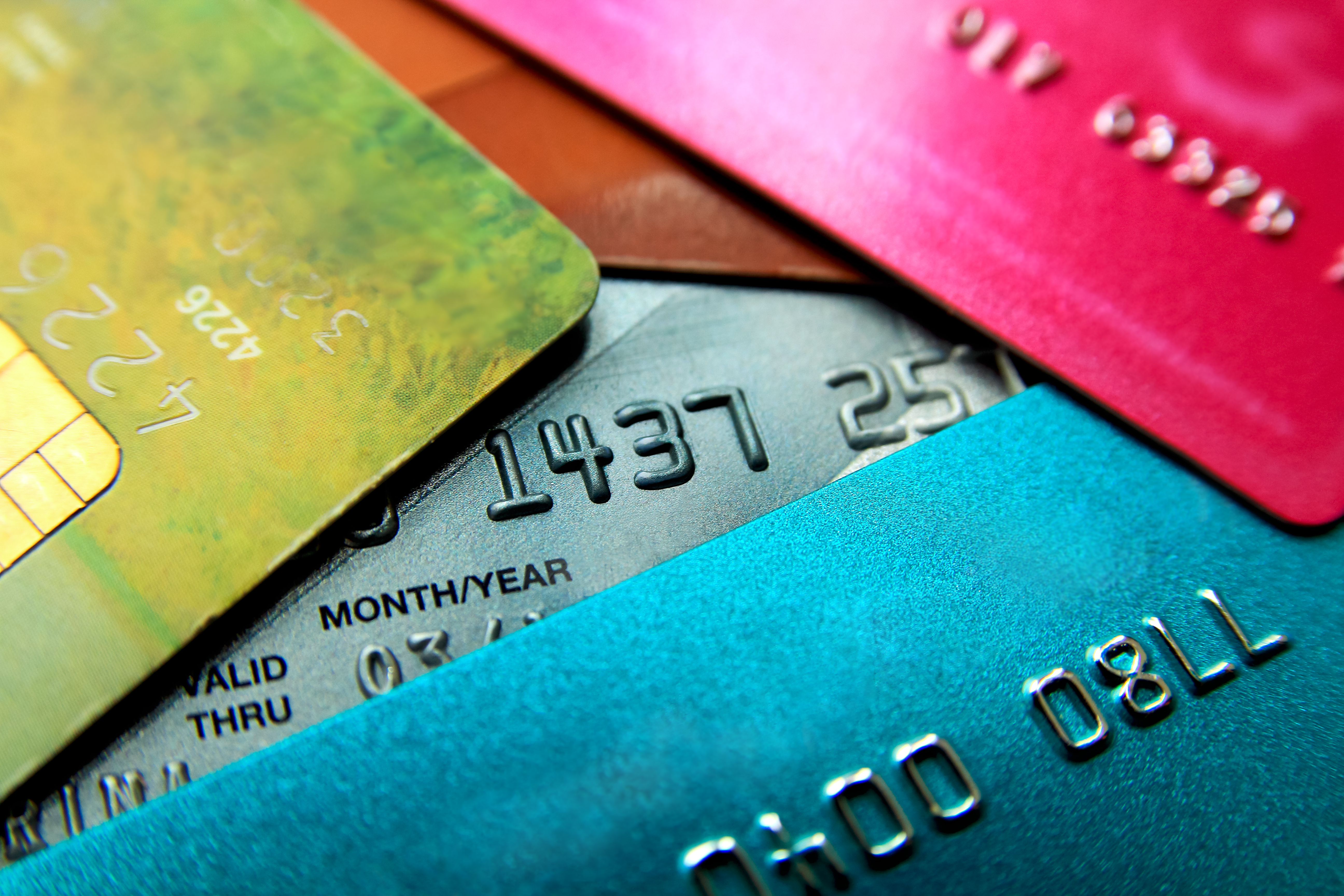 The Sun asked comparison site Moneyfacts to crunch the numbers and it found that even on some of the top current accounts customers quickly rack up interest charges on overdraft debt.

Meanwhile, those who've fallen £3,000 in their overdraft would see £3 per day added if they were on Santander's Everyday account.

But it's possible to lower interest charges through credit cards, and the two main ways are by using a money transfer or balance transfer – but as always, there are risks to consider too.

What are money transfer and balance transfer cards?

The main difference is that with a balance transfer you transfer the debt from one credit card to another, while a money transfer card lets you pay cash into your bank.

This means you can pay off your overdraft with the latter, then you owe it instead.

For a money transfer you'll pay a fee from 2.90 per cent to transfer the cash, while a balance transfer will often only cost you between 1.5 per cent and 3 per cent.

The fees are usually less than paying high overdraft fees, while they also often come with an introductory period where you'll pay no interest on the transferred cash.

So if you use a 0 per cent card to pay down an overdraft debt, you know that all the money you're paying is actually clearing what you owe, not paying off interest.

Ideally, you want to clear the debt within the introductory period, as once this ends you will be swapped onto a higher rate.

But even if you can't pay it all off in that time, you're usually still better off switching and paying as much as you can while there's no interest added.

You may even be able to switch any leftover debt to a new 0 per cent deal.

Balance transfer cards: what you need to know

SHIFTING your balance can be a great way to cut the cost of your debt. But you must use them properly so you don't just add to it.

Always clear your debt – Credit card firms don't offer these deals out of the goodness of their hearts. They rely on you not clearing your balance by the time the 0 per cent deal comes to an end so it can start charging you interest.

Always make your payments – If you don't keep up with your monthly payments, you could lose the 0 per cent offer and start being charged interest. Always try and pay-off more than the minimum payment too to clear your debt quicker and don't spend on the card either.

Check your deal – Like with all credit cards, you might not be offered the headline deal if you don't have the best credit history. Use MoneySavingExpert's eligibility calculator to see what deals you are likely to be accepted for.

Which card will be right for you depends on your personal circumstances, such as how much you're in the red by and how long you think it'll take to pay off the debt.

A money transfer could be a good option when you need to credit a bank account to get yourself out of the red, while balance transfers are better to stop interest from accruing on existing credit card debt. 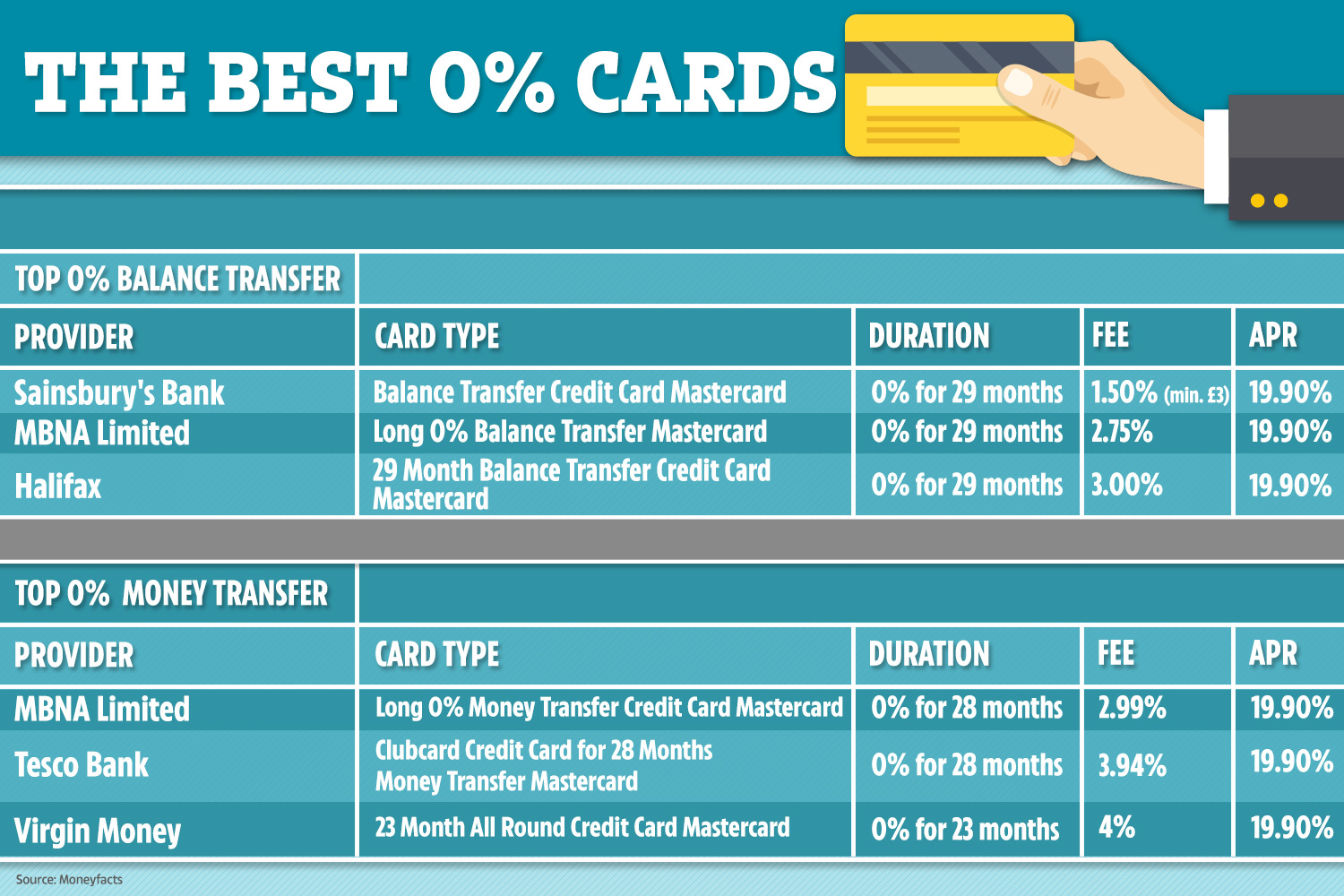 The best balance transfer card for someone with debts of £2,000 is currently offered by Sainsbury's Bank, according to Moneyfacts data.

It offers an 0 per cent introductory term of 29 months, similar to both the other cards in the top three.

Yet it comes with a lower balance transfer fee of 1.50 per cent, at a minimum of £3.

The comparison site picked out the top deals based on the length of the interest-free offer as well as the introductory fee that applies.

If you're able to pay it back quicker than 29 months, Santander offers customers 0 per cent for 26 months and it comes with no fee.

Meanwhile, on money transfer cards, the longest deals are the best as there are no fee-free card options currently around, Ms Springall told The Sun.

Here, the longest interest-free periods are offered by MBNA and Tesco Bank at 28 months, with fees of 2.99 and 3.94 per cent respectively.

The lowest fee is currently offered by Capital Bank at 2.90 per cent, but you'll start paying interest after only 12 months.

There are three main things you need to look at when choosing a card.

The first is how long the interest-only period will last; the longer it is, the more time you will have to pay off your debt interest-free.

It used to be the case that you could get deals that lasted for three or four years, but the longest money transfer deal has dropped to 28 months while it's 29 months for balance transfer cards.

The second factor to consider is how big the fee is. It will be charged as a percentage of your debt, so the lower the better. 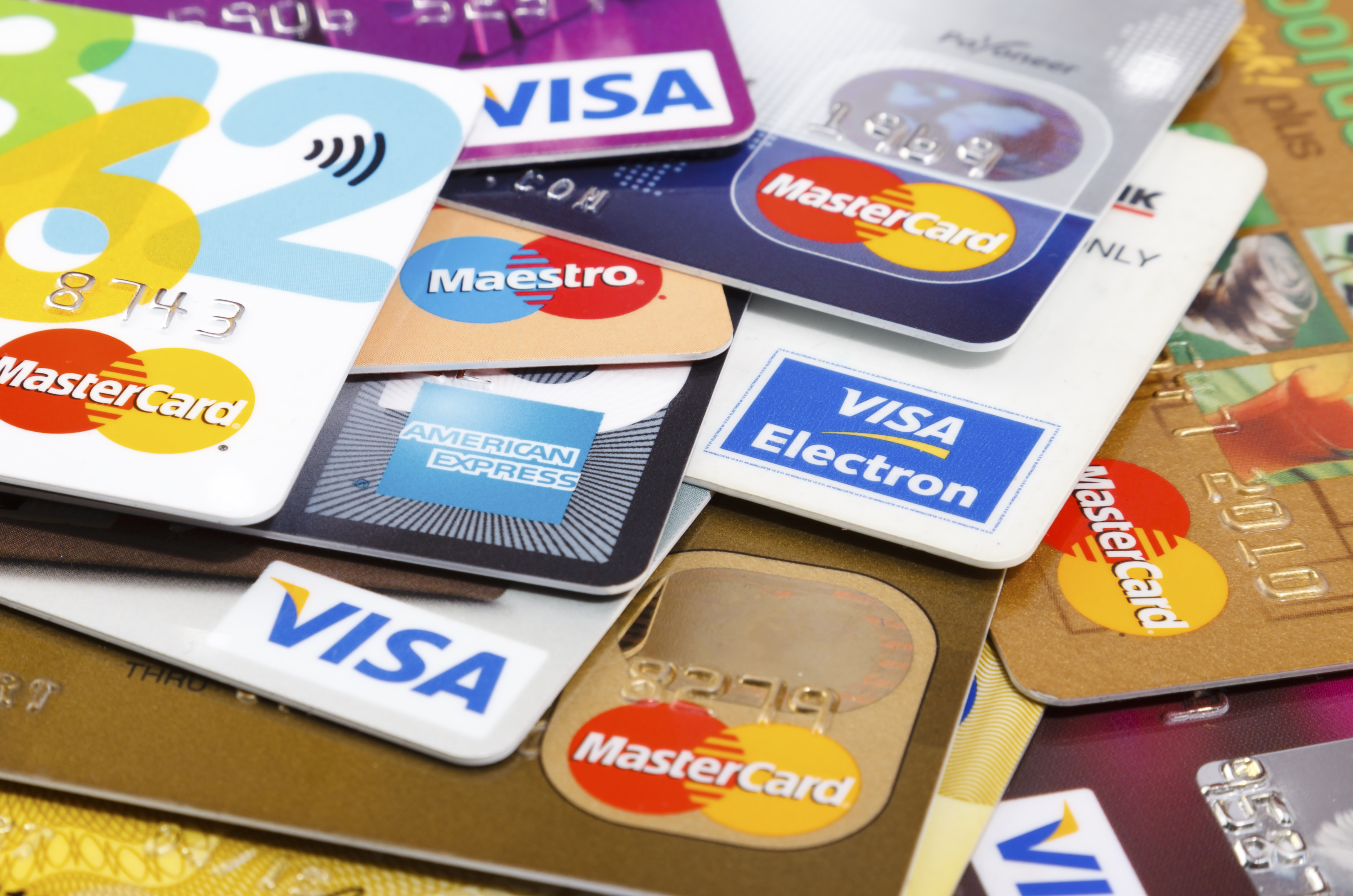 Usually longer interest-free periods will have higher charges and vice versa, so think carefully about how much you can afford to repay each month and how much time you need.

The final thing to look at is what the interest rate will be when the introductory offer ends.

If you think you won't pay all your debts off in time, you want to make sure the interest you will pay is reasonable.

Not everyone is eligible for all cards, so if you have a poor credit rating you may struggle. Use an eligibility checker to see what you're likely to be approved for, without it leaving a note on your credit file.

Even if you can't access a great 0 per cent deal, it's worth seeing if you can be approved for a lower interest card.

As long as you're paying less interest than your bank was charging, you've got a better deal.

How to cut the cost of your debt

BEING in large amounts of credit card debt can be really worrying. Here are some tips from Citizens Advice on how you can take action.

Work out your budget – by writing down your income and taking away your essential bills such as food and transport.
If you have money left over, plan in advance what else you’ll spend or save. If you don’t, look at ways to cut your costs

Prioritise your debts – If you’ve got several debts and you can’t afford to pay them all it’s important to prioritise them.

Your rent, mortgage, council tax and energy bills should be paid first because the consequences can be more serious if you don't pay

Get advice – If you’re struggling to pay your debts month after month it’s important you get advice as soon as possible, before they build up even further.

Rachel Springall, finance expert of Moneyfacts, said: "One of the most important things when hitting the red in any bank account is to not ignore it.

"Some banks can give you a small window to credit the account without incurring fees, so using a money transfer option on a credit card can avoid incurring consecutive fees or interest rate charges – and this is especially important when going overdrawn by a large sum."

"If it becomes too often than not that the overdraft is being used, then it may well be time to analyse the finances more closely."

Balance transfer card vs personal loan – the best way to pay off your debts depends on your individual circumstances.

Meanwhile, Martin Lewis has revealed how to cut ALL your debt costs in seven steps.