A new group of entrepreneurs will dive into the “Shark Tank” this season and investors Mark Cuban and Robert Herjavec said sales are king when it comes to the pitch.

“Sales. It’s really good to have sales and execution,” Herjavec told “Good Morning America” about what a company needs to make him invest. “People always think you have to have a great idea. Great ideas are cheap. Execution is hard.” 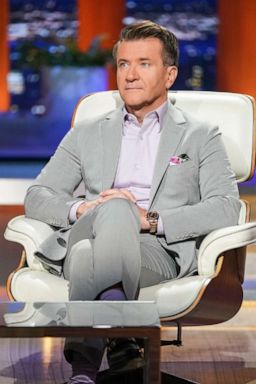 His shark counterpart also said that while everyone can come up with an idea, he needs to see someone that takes the first step “to get customers and start a real company.”

The pair, who have vied for valid investment opportunities on the show for eight seasons, both agree that the business person behind the concept should show some grit.

“It’s not enough to have a dream, you gotta do it,” Herjavec explained. “I got to believe that the entrepreneur will do something” with a great idea.

“You gotta live it, a 24 by 7 by 365 job,” Cuban said. “I also like people whose backs have been up against the wall, someone who has been broke and understands that if they don’t get it right, it’s over.” 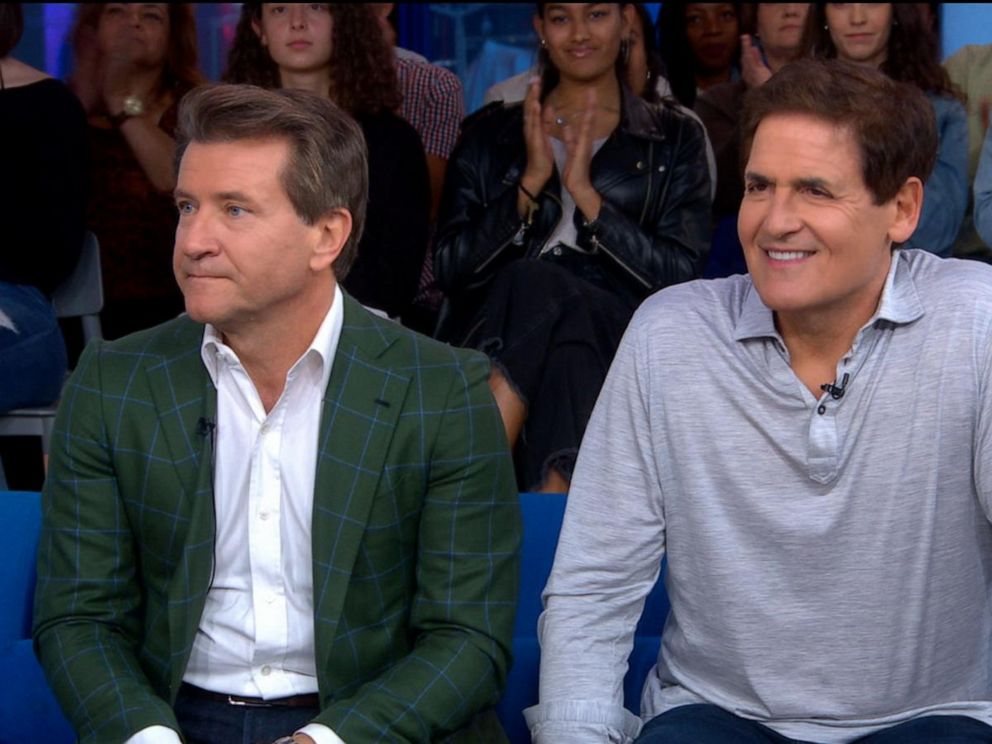 Herjavec added, “Every one of us on the show has been at the bottom and we made our way up. That’s the American dream. That’s the great thing about our show.”

Cuban, 61, who owns the Dallas Mavericks and an array of other businesses, said the one thing he hates is “when someone is trying to rip you off.”

The two took a stroll down memory lane ahead of the new season and answered questions about the other investor.

He also correctly implicated Cuban’s “sign,” but it wasn’t astrological — both businessmen held up a dollar sign on their white board and laughed.