Home » Lifestyle » The best on demand TV to watch this week

The best on demand TV to watch this week

From a pacy political drama about the young Elizabeth I to Lady Gaga in House Of Gucci, the best on demand TV to watch this week

The death of her father, Henry VIII, sees the teenage Princess Elizabeth (Alicia von Rittberg) used as a pawn in dangerous political manoeuvrings. 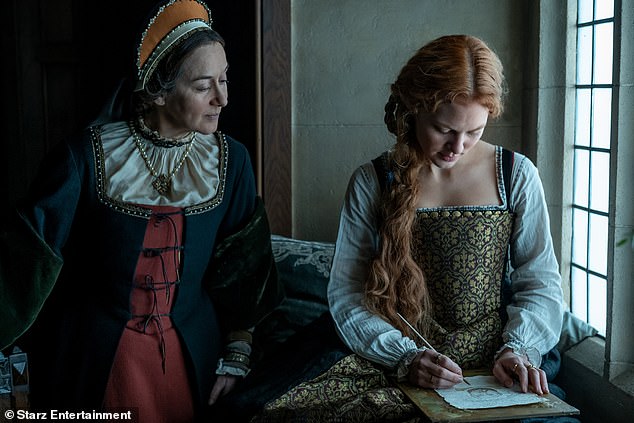 The death of her father, Henry VIII, sees the teenage Princess Elizabeth (Alicia von Rittberg, above right) used as a pawn in dangerous political manoeuvrings

She’s taken into the household of Henry’s widow, Catherine Parr (Jessica Raine), where she is, effectively, sexually groomed by Thomas Seymour (Tom Cullen).

But she’s sharp-witted and shows flashes of steeliness and won’t be anybody’s pawn for long.

The German actress von Rittberg is terrific as the future Elizabeth I and this is a pacy, involving drama, presented as a high-stakes political thriller. StarzPlay, from Sunday

Also, That’ll Be The Day and sequel Stardust, starring David Essex as a wannabe pop star. Britbox, from Thursday

Beautiful, wealthy and talented at acting, singing and dancing. By rights, we should loathe Jennifer Lopez, yet she remains rather likeable. 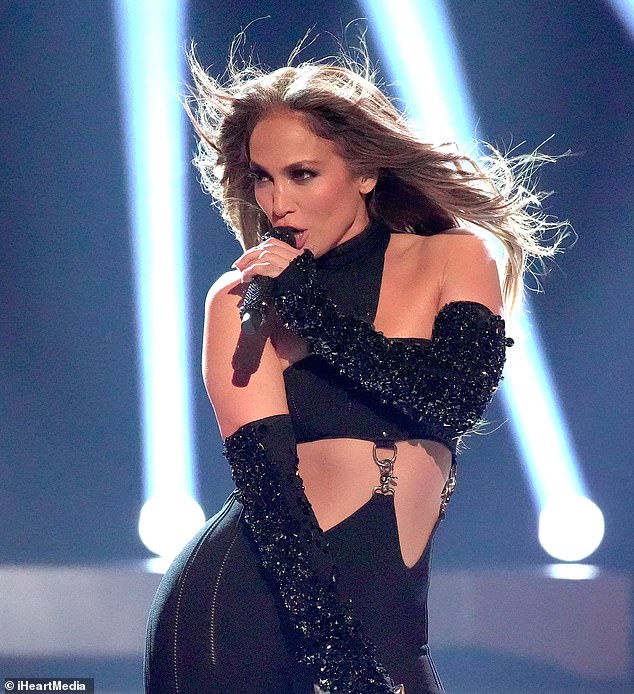 Beautiful, wealthy and talented at acting, singing and dancing. By rights, we should loathe Jennifer Lopez (above), yet she remains rather likeable

This film examines her life and career, focusing in detail on her performance at the 2020 Super Bowl. Netflix, from Tuesday

Like her grandmother (Vanessa Redgrave) and mother Jane (Joely Richardson), Wendy must escape Peter’s hold and the promise he wants her to keep. Also on Amazon, Sky, Virgin & BT. Altitude Films, from Friday

Based on the short story Escape From Spiderhead by George Saunders, and adapted by Deadpool writers Rhett Reese and Paul Wernick, this new sci-fi thriller stars Chris Hemsworth and Miles Teller.

The plot focuses on two convicts who take part in experiments involving emotion-altering drugs; their reward is a reduction in their sentences.

When one of them falls in love with a fellow prisoner, he decides to use the tests to save her. Netflix, from Friday 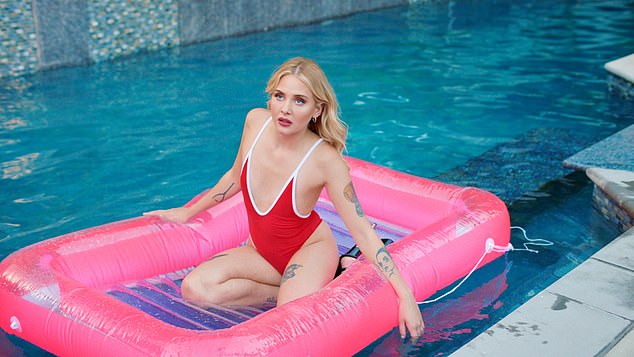 Gentle, cat-loving tech worker Clark (Ben Falcone) is in love with his colleague, Amily (Melissa McCarthy). He has also been chosen by God to save the world from the apocalypse.

Clark is reluctant to accept the role but has little choice when Satan and the four horsemen of the apocalypse turn up. This eight-episode comedy is created by Falcone, the real-life husband of McCarthy. Netflix, from Wednesday

We Own This City 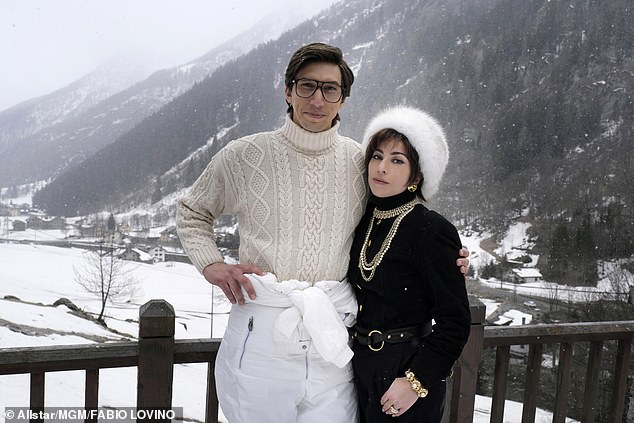 Stylish drama from Ridley Scott about the battle for control of the fashion house. The all-star cast includes Adam Driver and Lady Gaga with Al Pacino. Amazon, from Friday