“The Crown,” “The Mandalorian” and “WandaVision” lead 2021 Emmy nominations

The nominations for the 73rd annual Emmy Awards were announced Tuesday with streaming channels taking a large and decisive lead in the battle against traditional cable shows.

Netflix’s “The Crown” and Disney+’s “The Mandalorian” tied for the most nominations with each show receiving 24 each. Not far behind, Marvel’s “WandaVision” received 23 nominations, including one for the song “Agatha All Along.”

Actress Mj Rodriguez made history as the first trans person to be nominated in a lead actress role for her performance in the hit FX series “Pose.” The celebrated show “I May Destroy You” also received nine nominations, a welcome surprise since its Golden Globes snub. 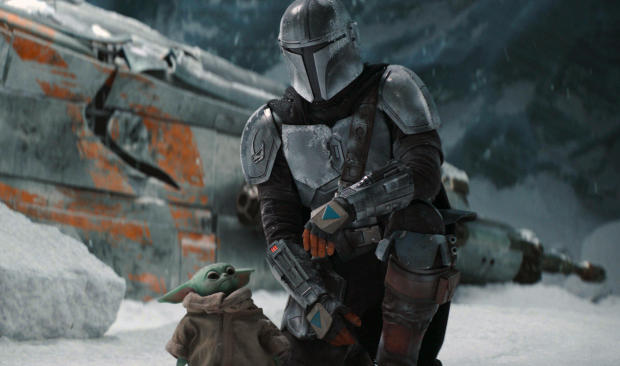 The 73rd Emmy Awards will be hosted by Cedric the Entertainer on September 19, 2021. See the full list of nominations below.